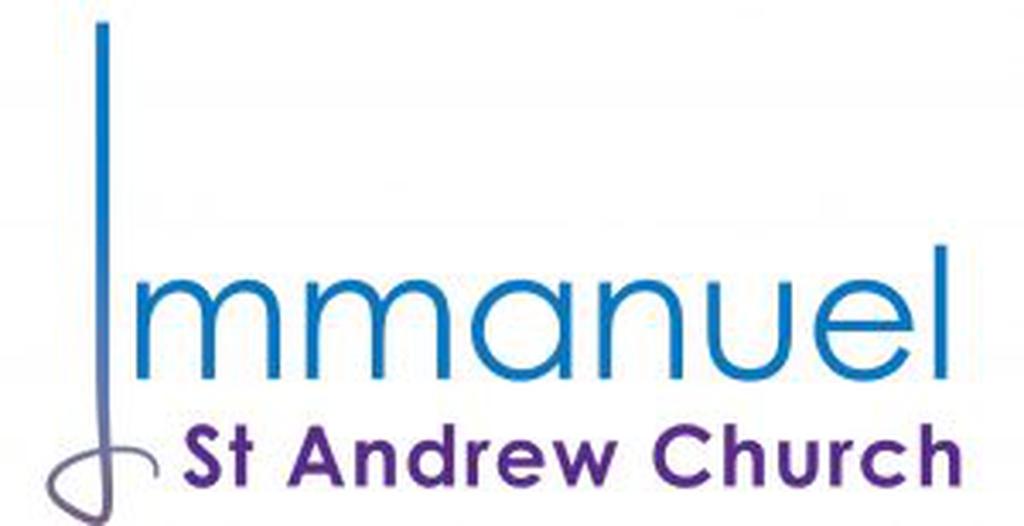 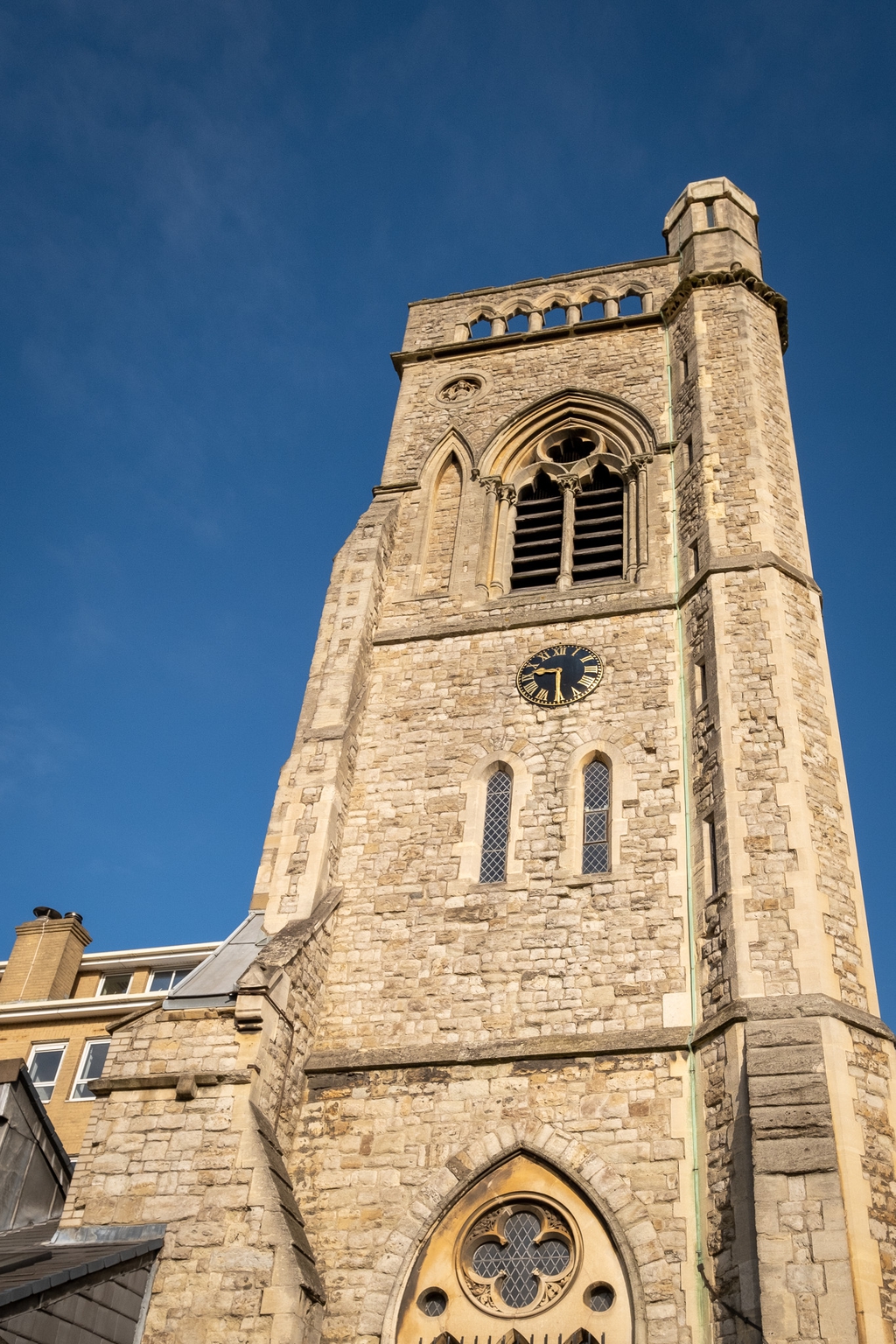 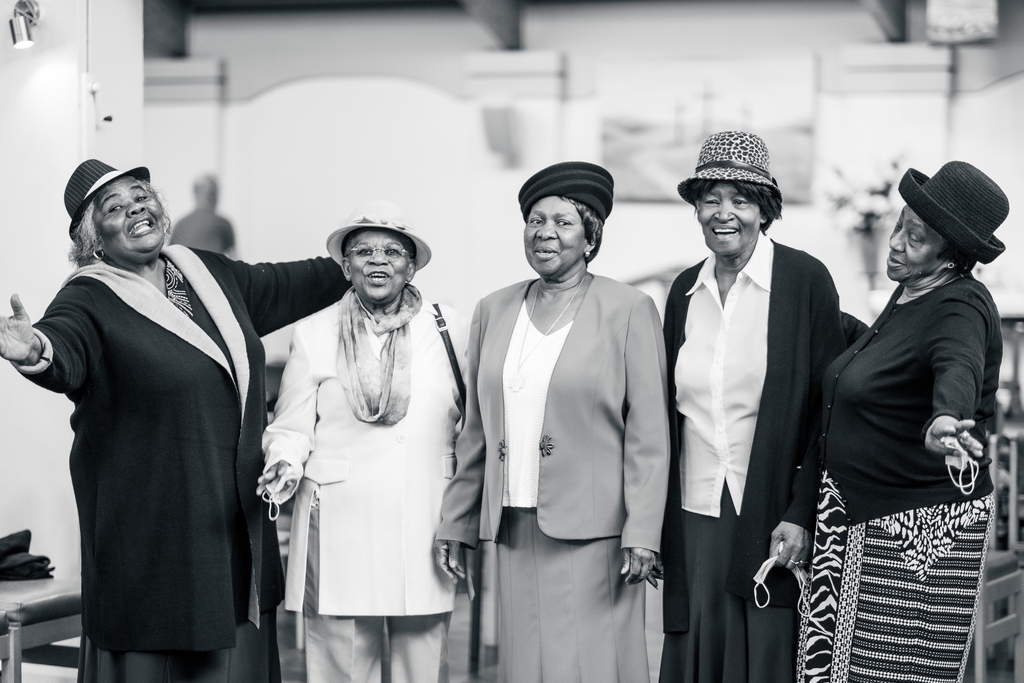 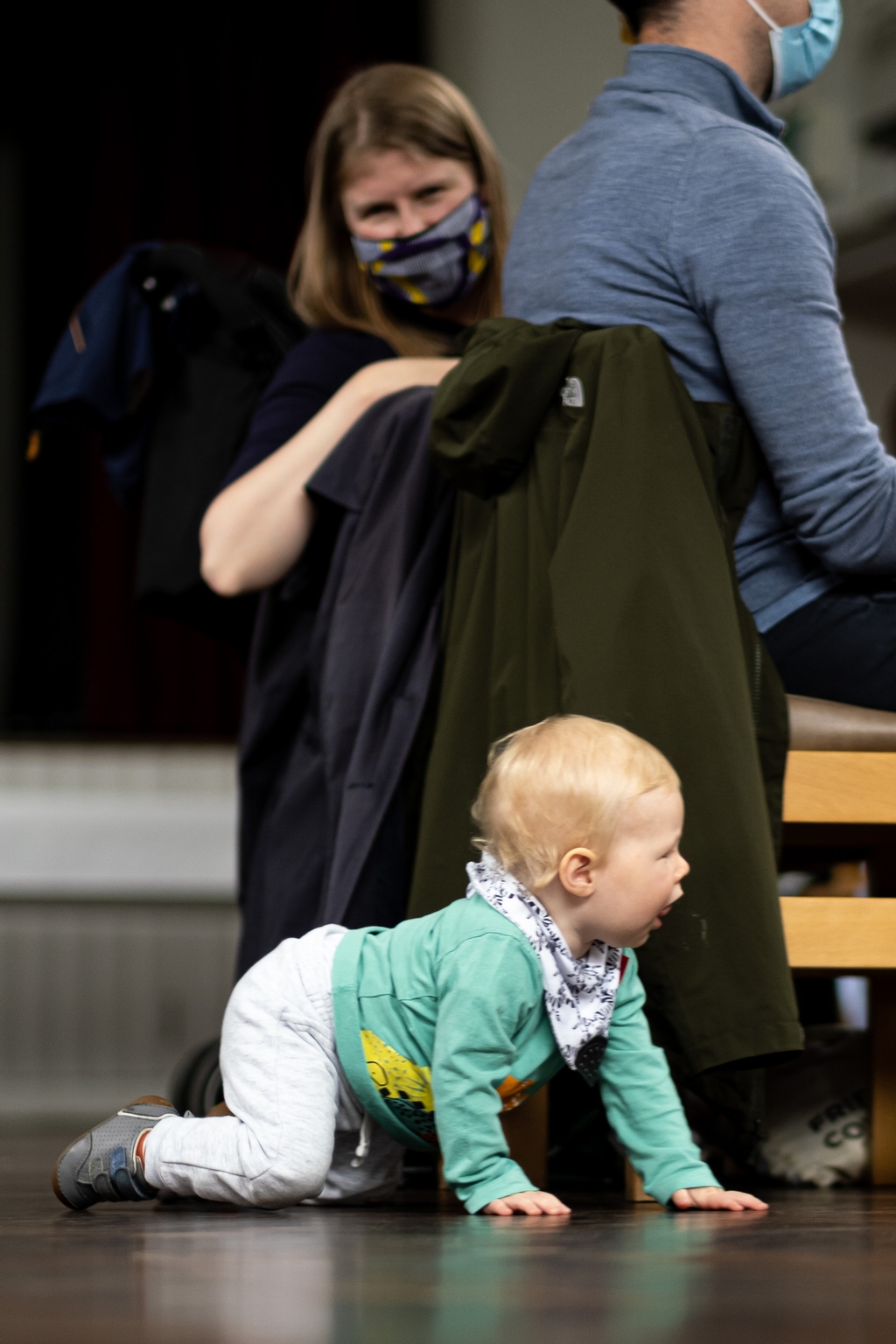 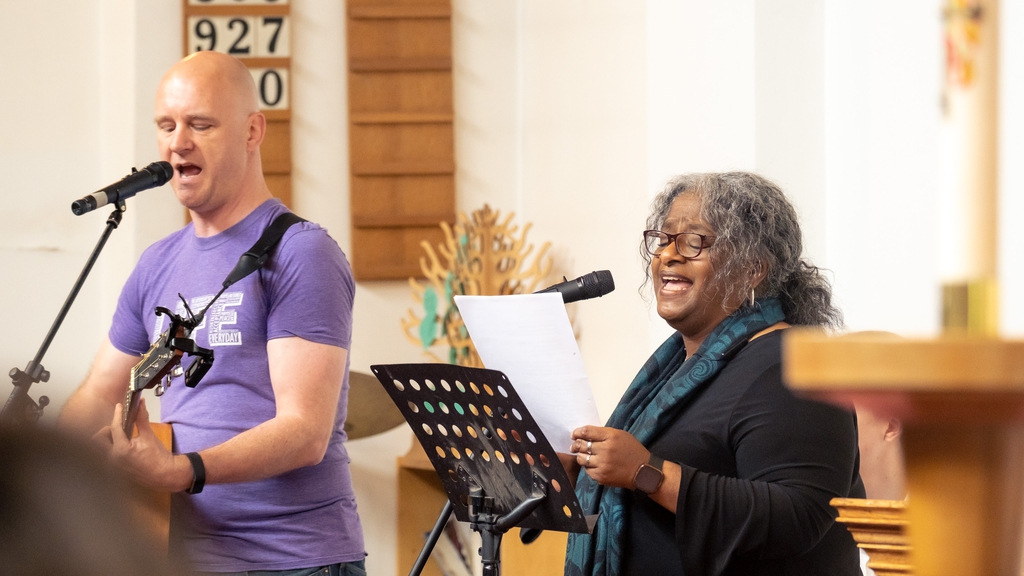 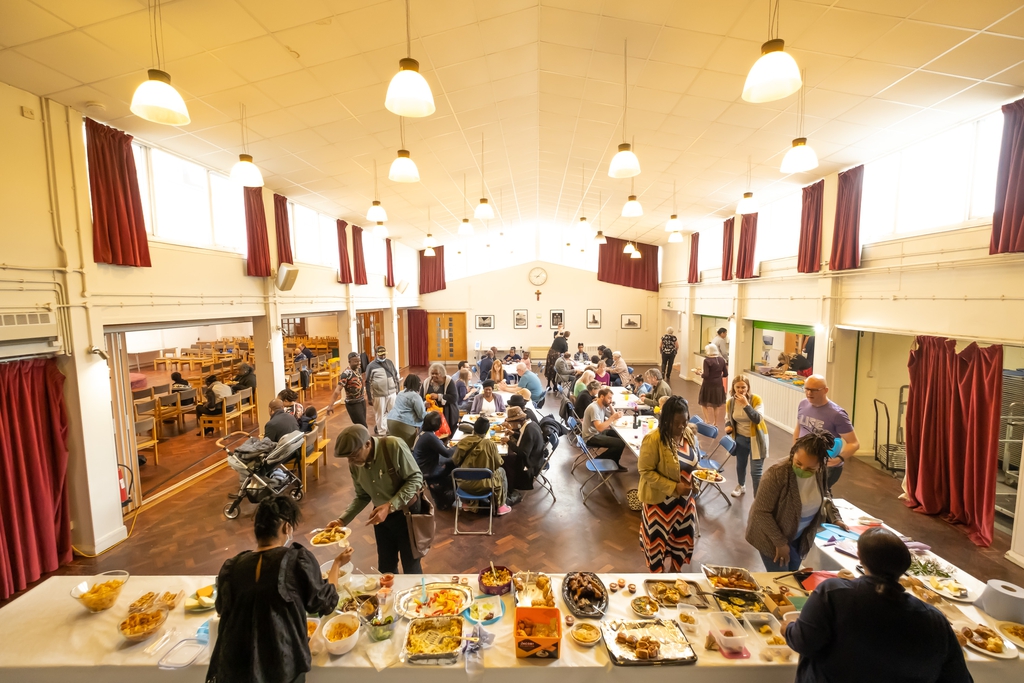 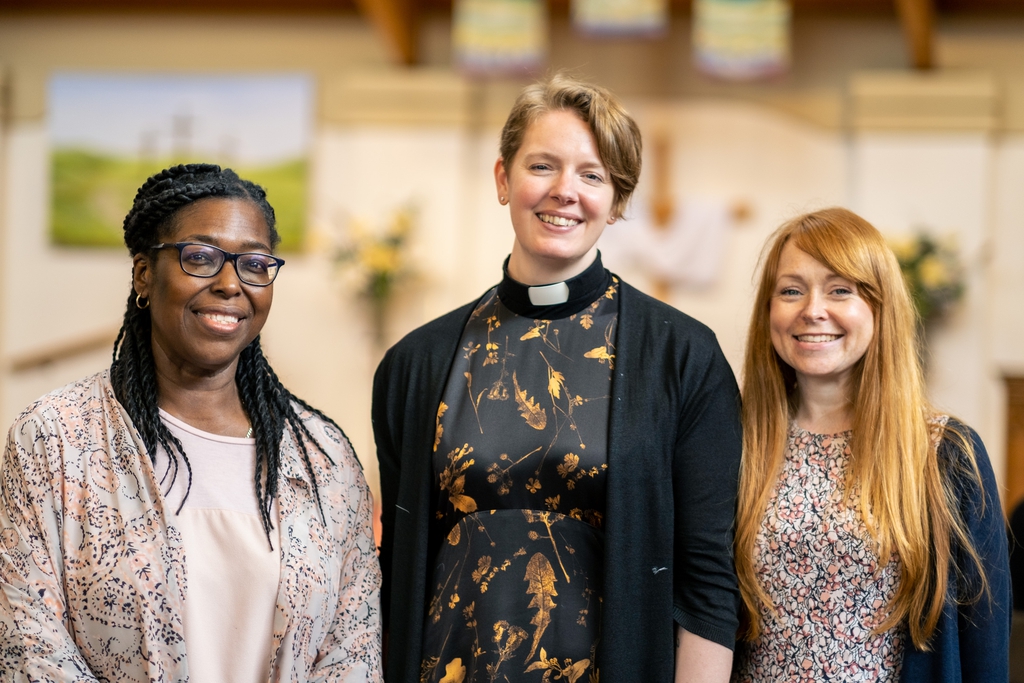 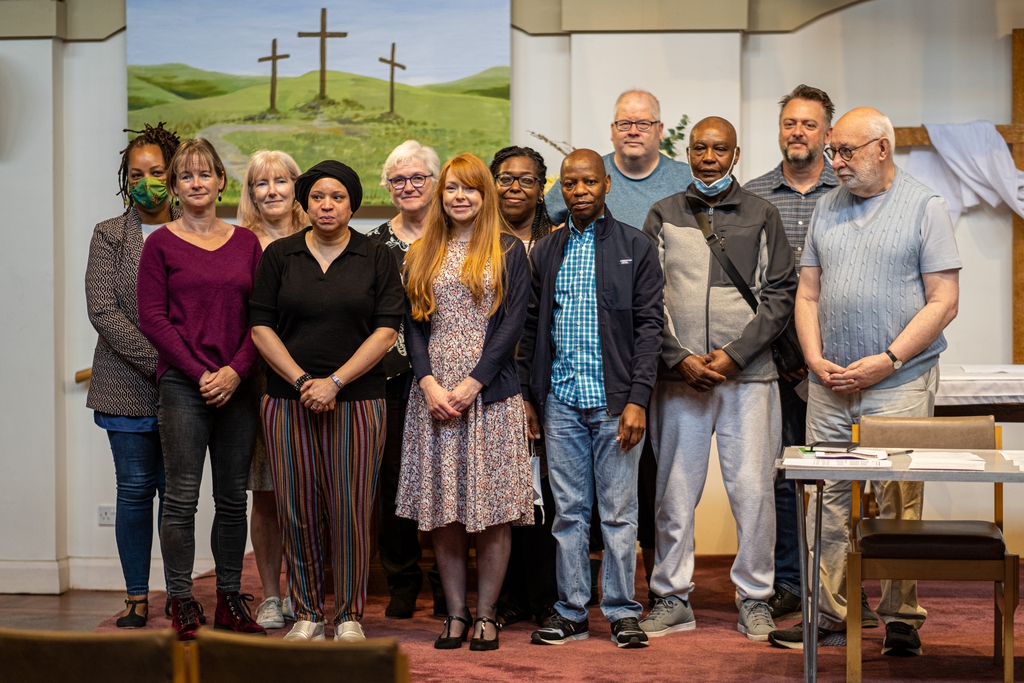 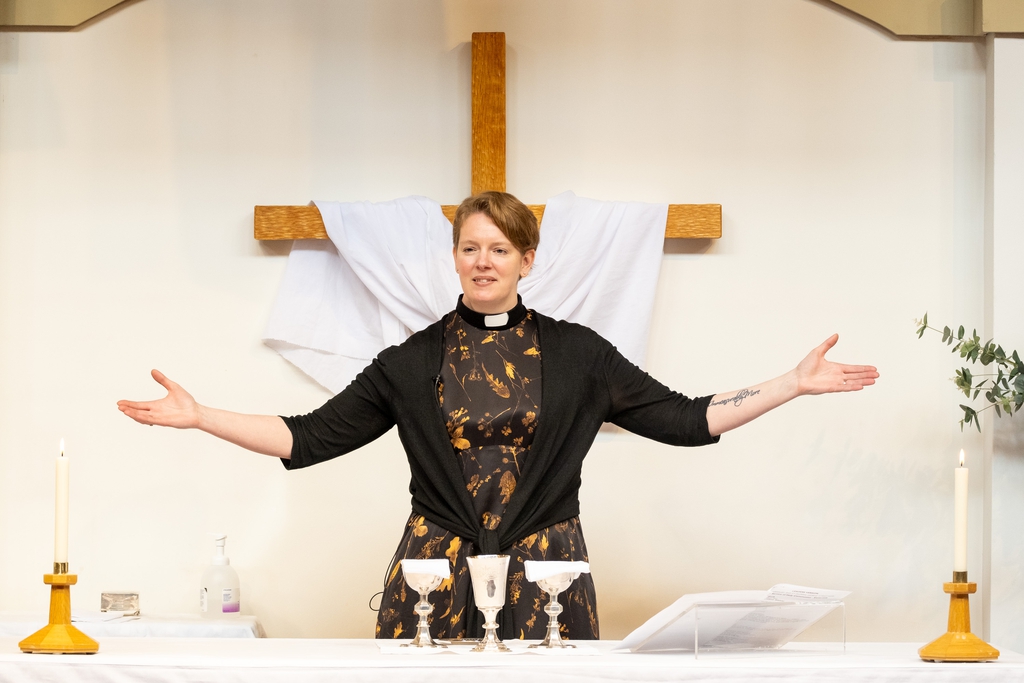 The church was built in 1854 to the design of A Ross, then rebuilt and enlarged in 1864-5 under the direction of B Ferry. The adjacent parish hall was completed in 1960.

In 1988 substantial alterations were carried out by Nigel Melhuish which replaced the nave, chancel and aisles with a single storey worship area, together with internal alterations to the tower and vestries, and the construction of an entrance lobby. Further refurbishments were carried out in 2002, mainly to the parish hall, improving access and creating a lounge area.

The present layout is dominated by the tower which is sited at the north east corner adjacent to the public footpath of Streatham High Road.

Built up against the south side of the tower is the entrance lobby providing access to a chapel within the tower base, the parish hall, the lounge and the worship area. The parish hall is set back from the public footpath to create a small paved courtyard.

The worship area occupies a similar ground plan to the original south aisle and it is built up against the north side of the parish hall with a continuous sliding-folding partition to separate them. At the south west corner of the worship area is a small lobby which provides access to lavatories, a fire exit, and the vestries, now converted to meeting rooms.

The tower contains six levels. At ground level there is a small chapel which provides access to an enclosed timber stair to the parish office above and a further timber stair to a store room above that. The parish office also provides access to the base of the stair turret from which the ringing room, clock room, belfry and tower roof are accessible. Although the belfry and ringing room still exist the bells were removed in 1976 as it was judged unsafe to continue to ring them. The bells were recast and hung in All Saints, Chelsea.


(The church of Lower Streatham, St Andrew was declared redundant in 1988 and later destroyed by fire.)