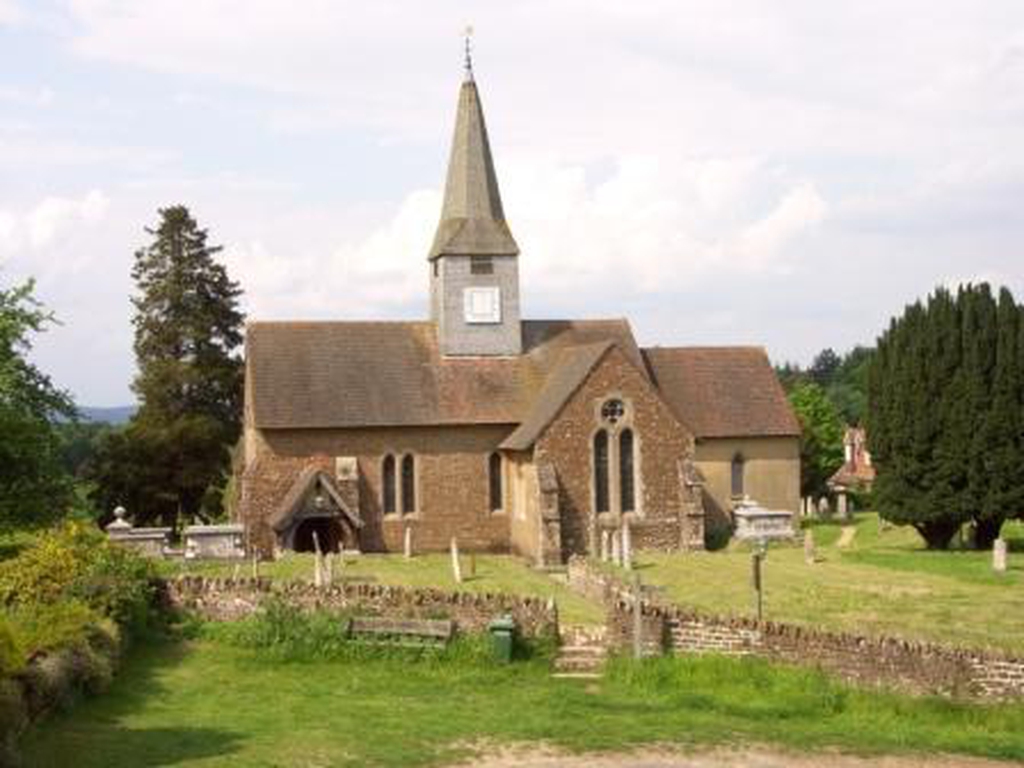 St Michael and All Angels dates back to the 11th century Saxon times and is a Grade 1 listed building. Two surviving Anglo–Saxon windows, which still retain their original wooden frames have painted woad decorations in each of the window recesses which is still visible. There is also a very finely carved Anglo-Saxon font at the back of the church under the rear windows. In 2006 a vault underneath the chancel floor was discovered quite by chance. It was planned to position new fixings for the oak screen walls in front of the choir stalls and while inspecting the floor a single loose brick dropped into a void, Under investigation it exposed the surprising existence of an 18th century vault containing two coffins. Marble plaques above the choir stalls, give clues to the vaults inhabitants.

The church is well maintained, is situated at the heart of the village and has seating for 120. Our services average 20 adults and 6 children at Family Services, but numbers are substantially larger at Christmas, Easter, Harvest and Remembrance, usually +60 adults and 15 children.

In 2006 much of Thursley Commons went up in flames - only a last minute shift in the direction of the wind saved the village from very serious damage. Later the interior of the church was reordered and the South Transept became the Vicar’s Vestry. To provide a suitable screen and doorway to the new Vestry Tracey Sheppard, a distinguished member of the Guild of Glass Engravers, was commissioned to engrave a pair of glass doors. She chose to depict the great fire on the Common. One door shows flames devouring all in its path and the other shows the Tree of Life gradually emerging from the ashes bringing rebirth and renewal back to the heathland. A book of remembrance kept in the Vestry lists the names of all who generously contributed to the cost of the project.