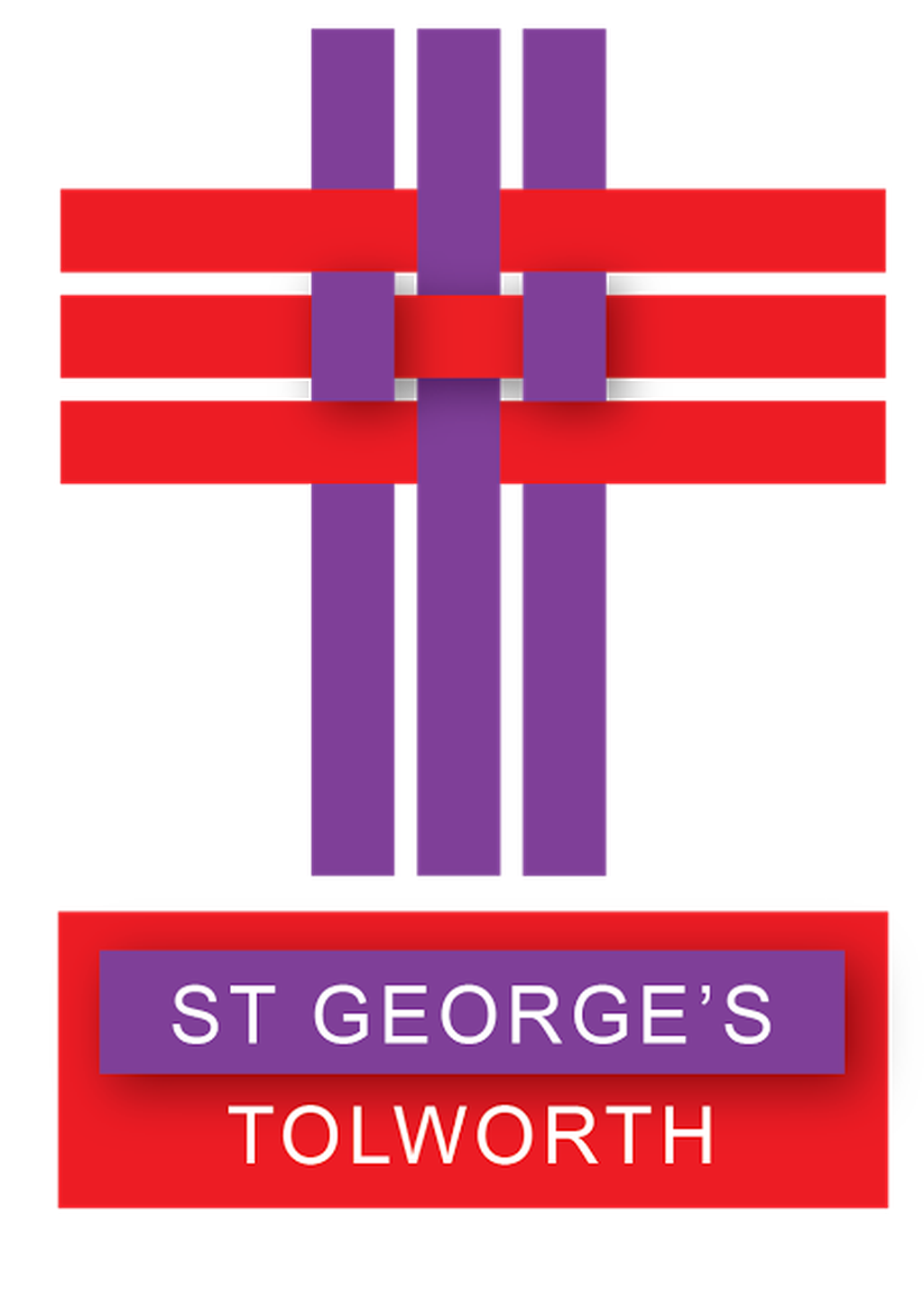 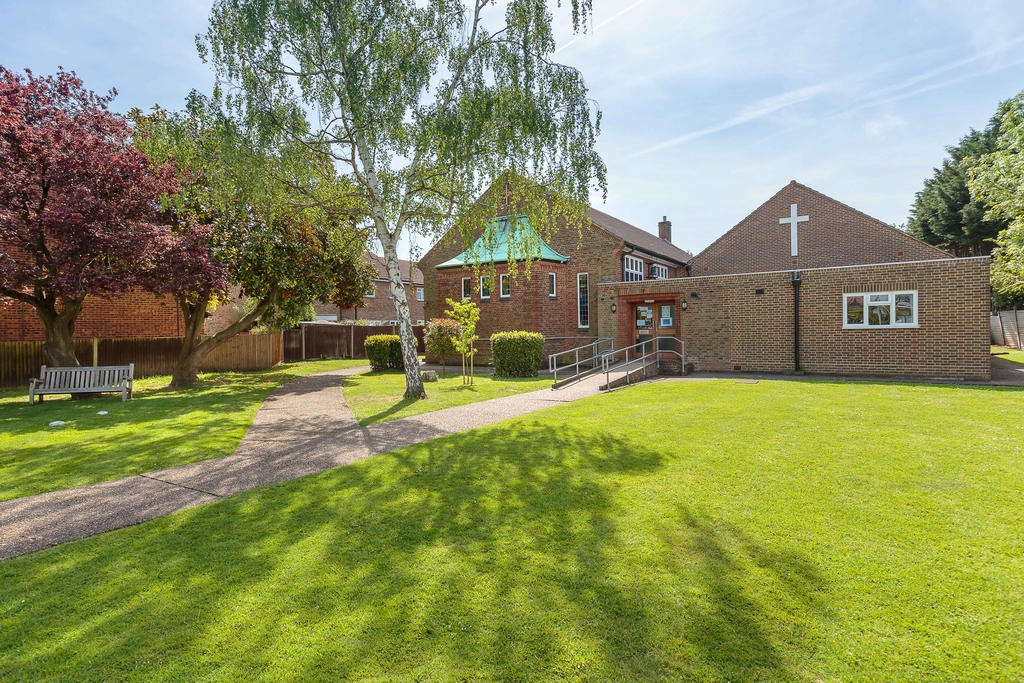 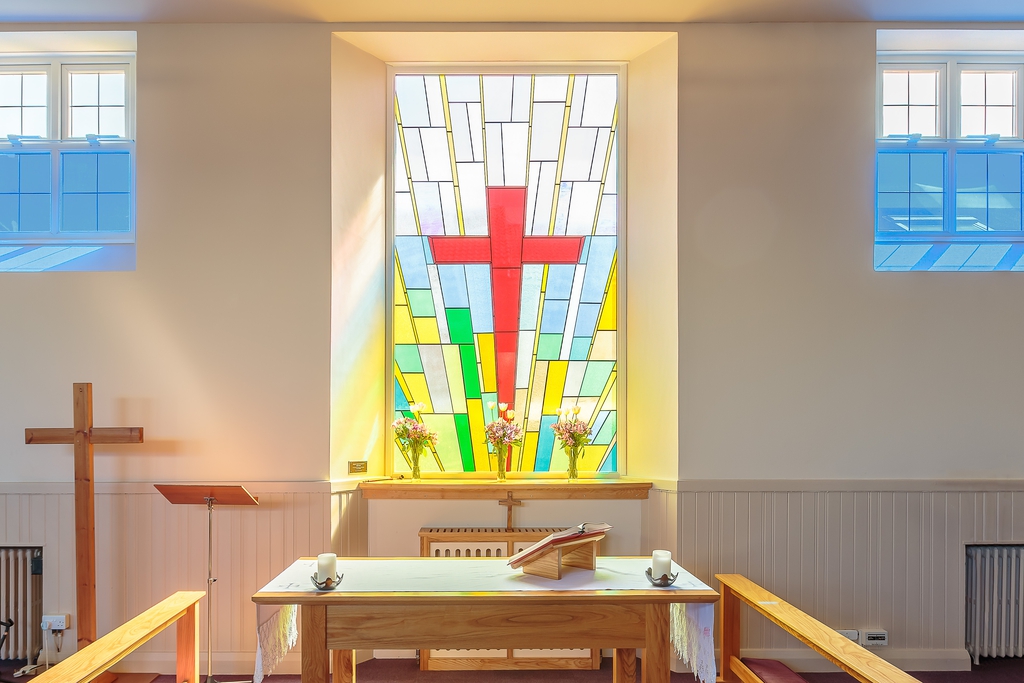 St Georges, Tolworth
Services and events
News and notices
About us
About our Church
Find us
Hamilton Avenue Tolworth Surrey
Get in touch
(020) 8391 5682
Facilities
More information
Social
Edit this Church

The Church building originally served a dual purpose as a Worship Centre on Sundays and a Community Centre on weekdays.  Eventually a separate Church Hall was built  following a fund-raising campaign where people were encouraged to buy a brick for 2/6d.  Over 360 people queued to witness 'their' brick laid beside the foundation stone. The building was dedicated in 1957.

In 1980 it was agreed that an area of land belonging to St George's, including the Church Hall, would be sold for development as housing. This area is now called St George's Gardens. The money raised was used to finance the building of a new Church hall, kitchen and toilets.  The project was completed and dedicated in 1981 and the hall is now widely used by various groups in the local area.

The Jubilee Room is an extension to the side of the building which was added in 2002.  It provides a facility for small group meetings.

St George's, with God's help, continues to work to be an effective centre of Christian worship, witness and ministry in our community.