Christ Church in the Manche, Normandy, France welcomes you! 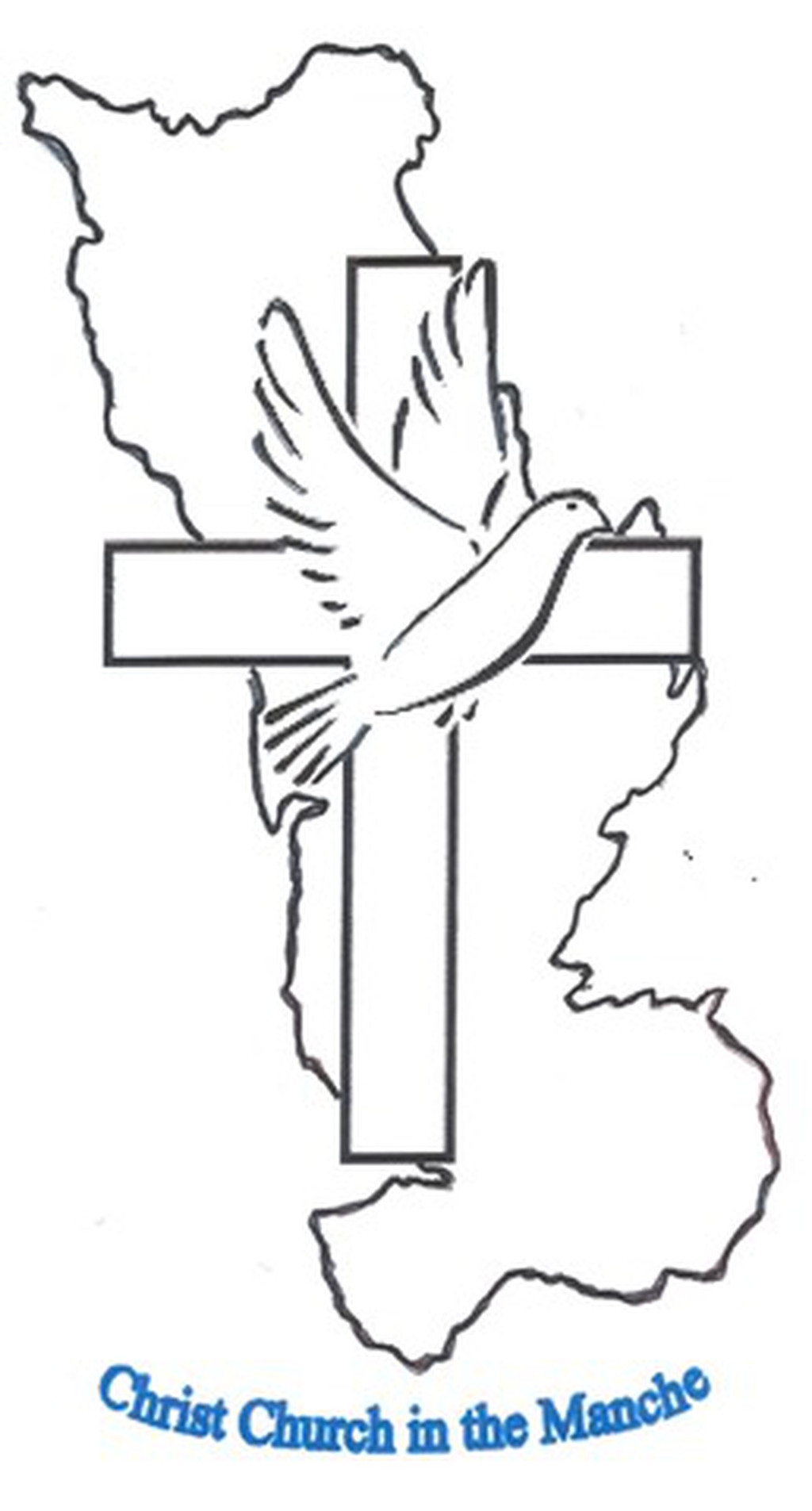 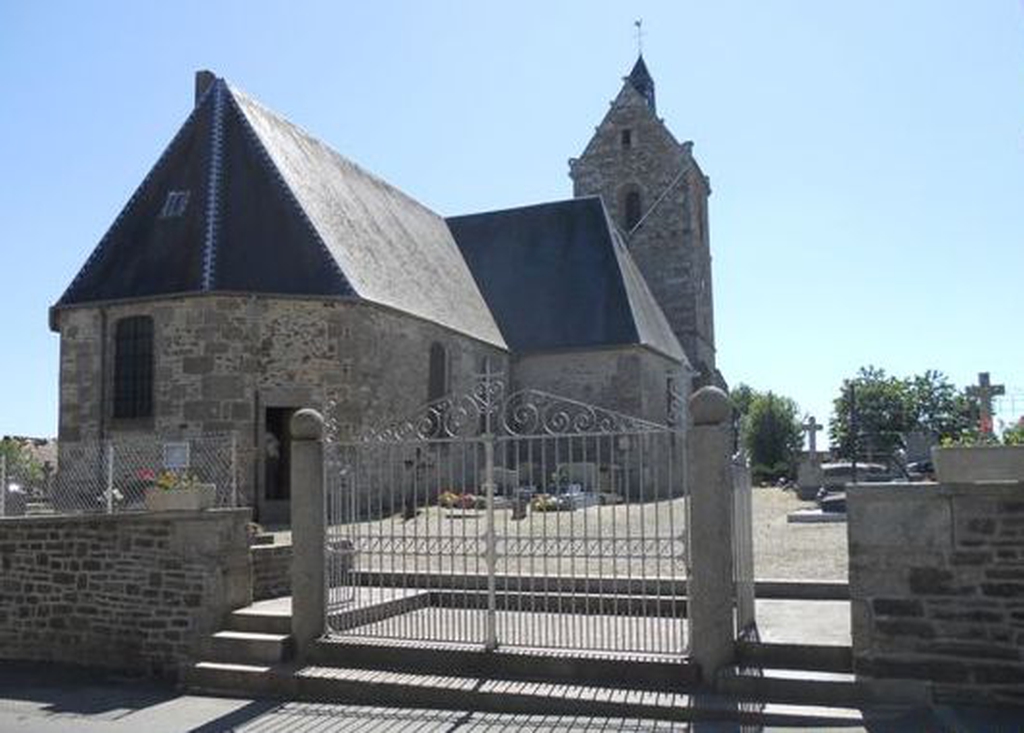 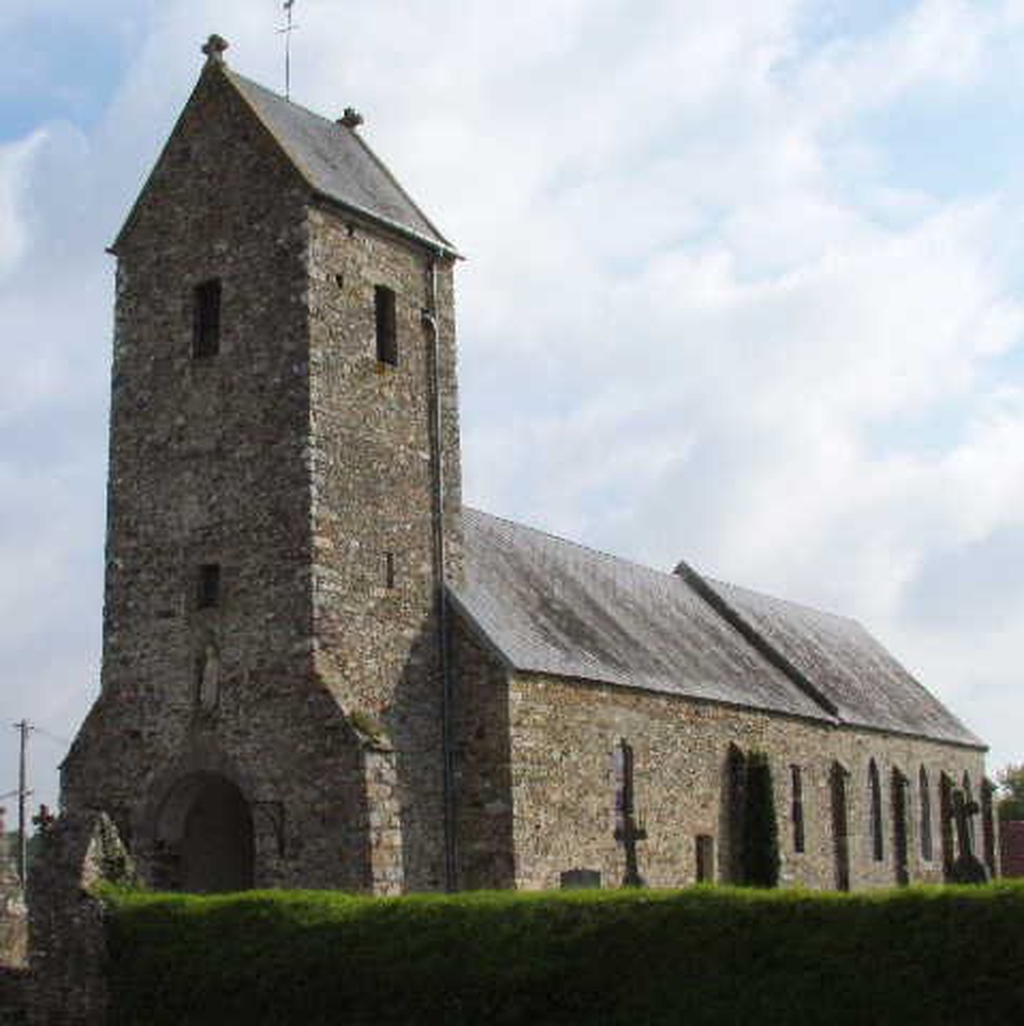 Christ Church in the Manche, Normandy, France welcomes you!
Services and events
News and notices
About us
LEADERSHIP TEAM and CONTACTS
Worship in our Chaplaincy this Sunday
We need to talk about ....money!
Chaplaincy Magazine for OCTOBER 2022
Our Anglican Christian Identity
Donations and gifts
Introducing ... Jesus Christ
COVID precautions for worshippers - updated 16/06/22
English Library at Gratot
Church - who needs it?
Intercession - Finding your way through the maze
Find us
5-7 rue du Moulin de Vesque Gratot
Get in touch
Facilities
More information
Edit this church

Christ Church in the Manche is a Chaplaincy of two local Churches meeting 75km apart, mainly worshipping and ministering in English, part of the Church of England Diocese in Europe. We offer a spiritual home to Christians seeking the Anglican tradition, members of the Anglican/ Episcopalian world-wide community, as well as Christians of various other traditions who make a spiritual home under our broad (if occasionally leaky!) Anglican umbrella while living in or visiting the area we serve. We are glad to share our love of Jesus, our English-language ministry, our warm fellowship, and our famously good cake!

Where on earth are we? The 'Manche' in our name refers here to La Manche (Dept 50) in northern France, the west side of the Cotentin peninsula, the part of France nearest to the UK Channel Islands. ('Manche' also refers to the (English) Channel, and, confusingly, to a sleeve, or the handle on a broom!) The resident Anglophone population here is believed to be around 3,000, mainly retired people but a proportion of younger people as well, scattered across the beautiful countryside and along the coast. La Manche welcomes many tourists from the UK, the rest of Europe, and further afield, while a number of our congregation divide their year between here and homes elsewhere. In normal circumstances the ferry ports are usually busy with people and vehicles coming and going!

English services began in Coutances in 2002, and in due course the congregation was recognised as an official Church of England Chaplaincy. A few years later a priest in charge was appointed, and a second congregation was later planted in the far south of la Manche. That priest in charge retired in 2014 and a replacement has not been found: since then life and ministry here has been a co-operative venture involving resident and visiting retired clergy, Readers, and our congregations, learning step by step that