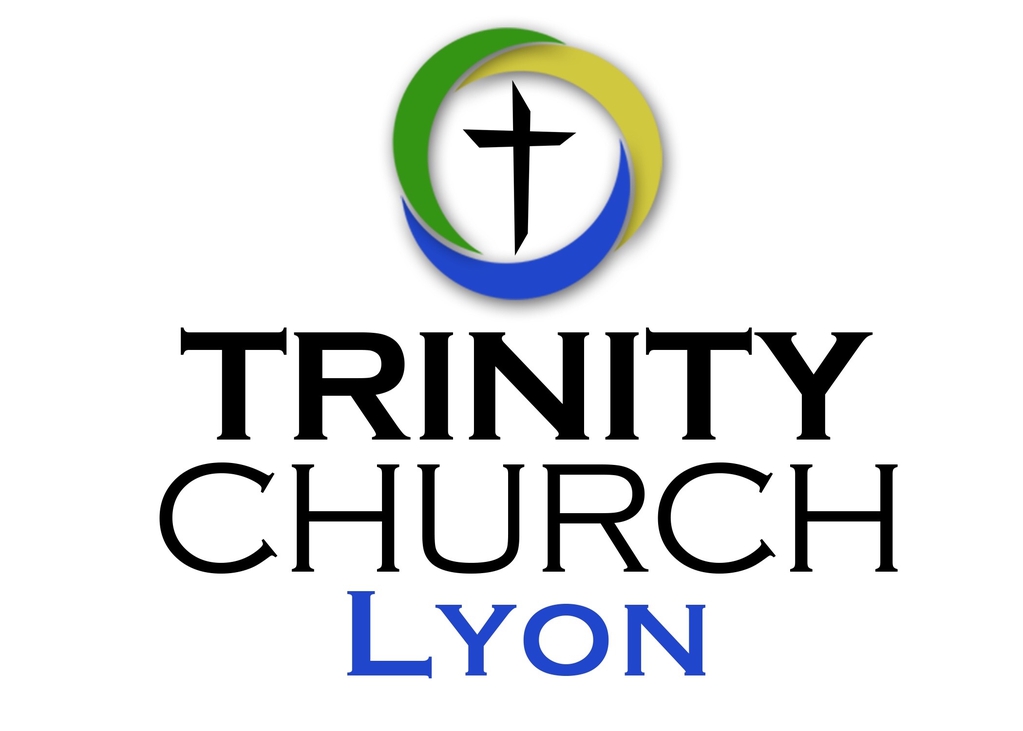 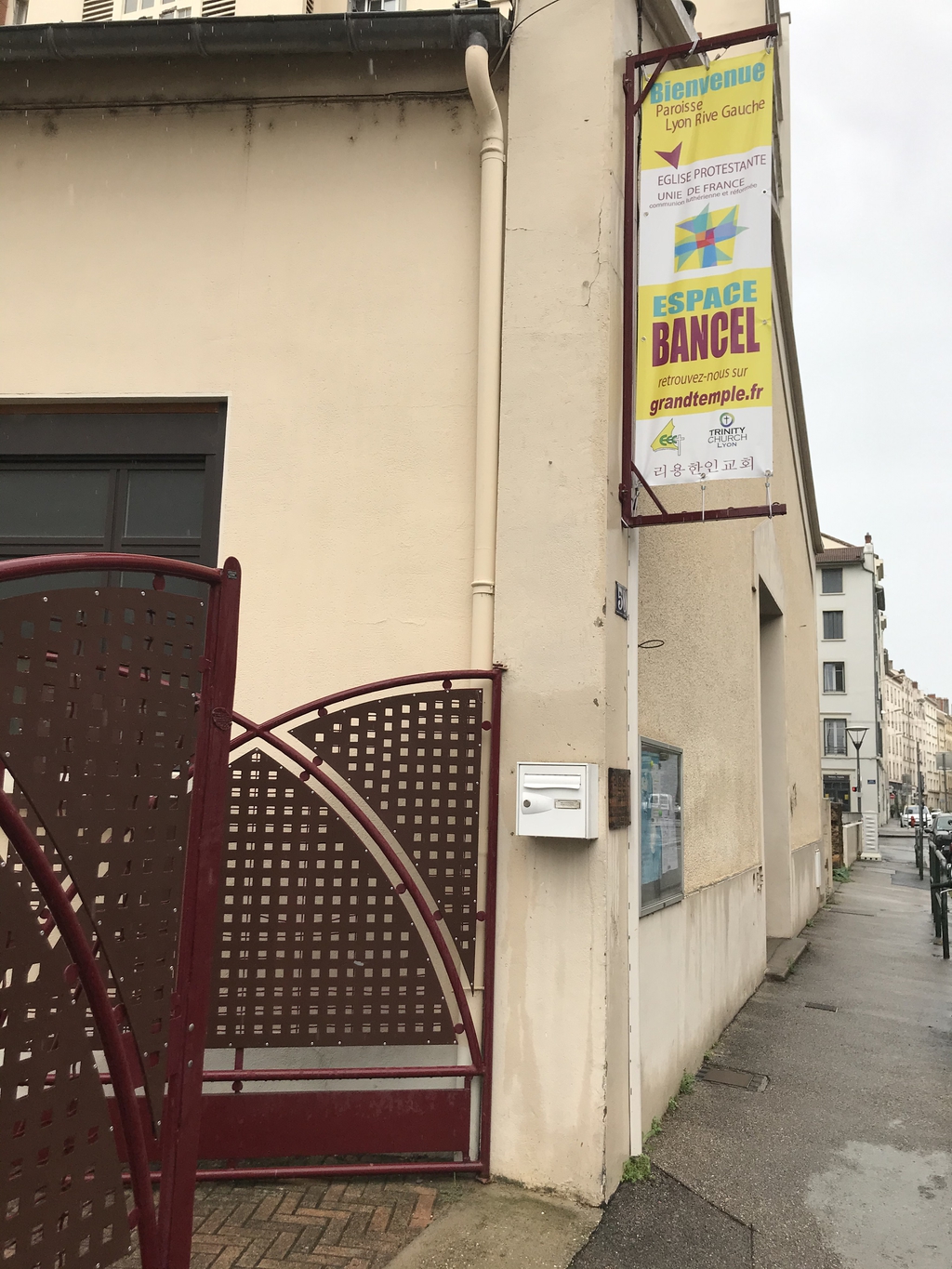 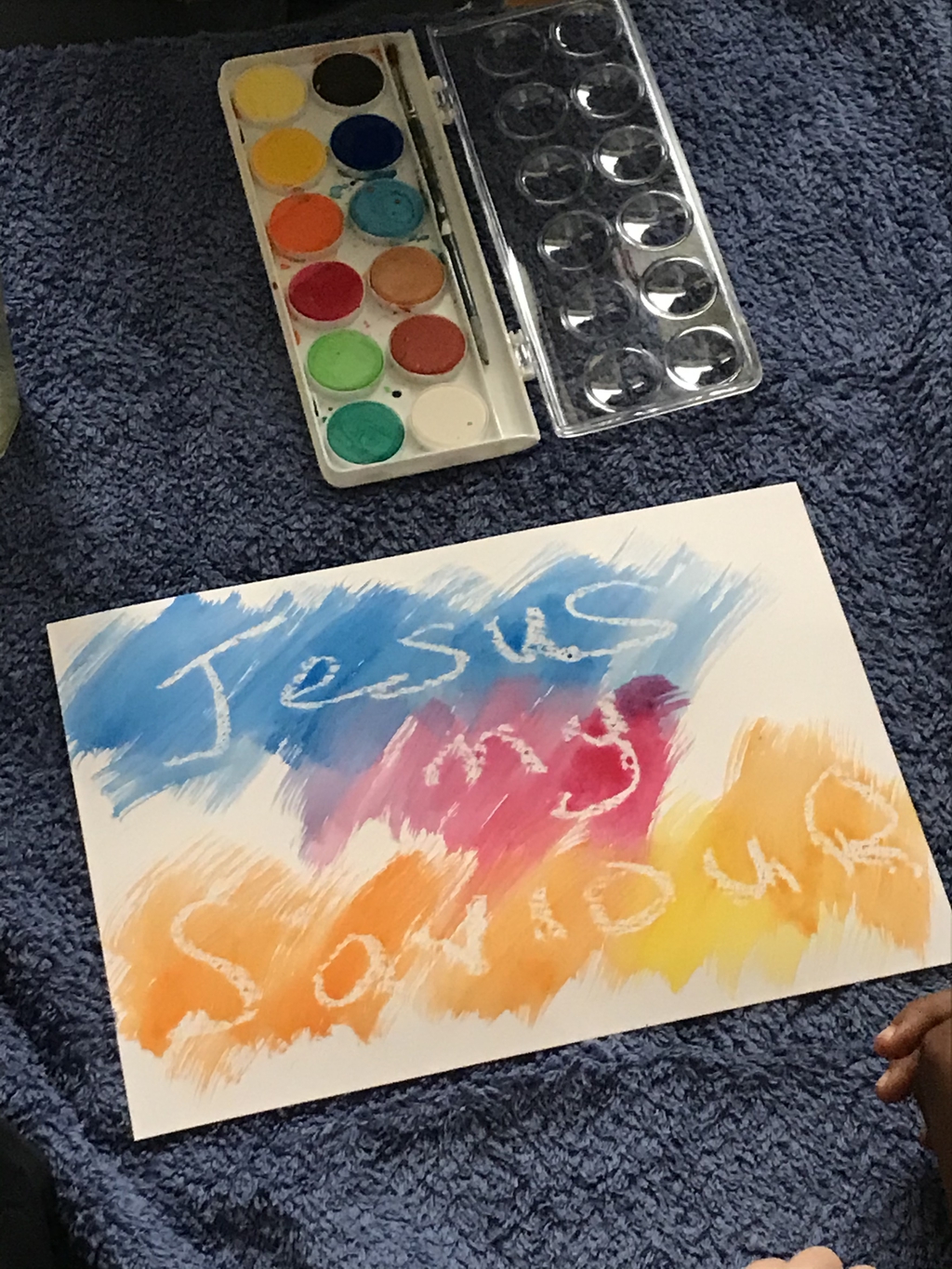 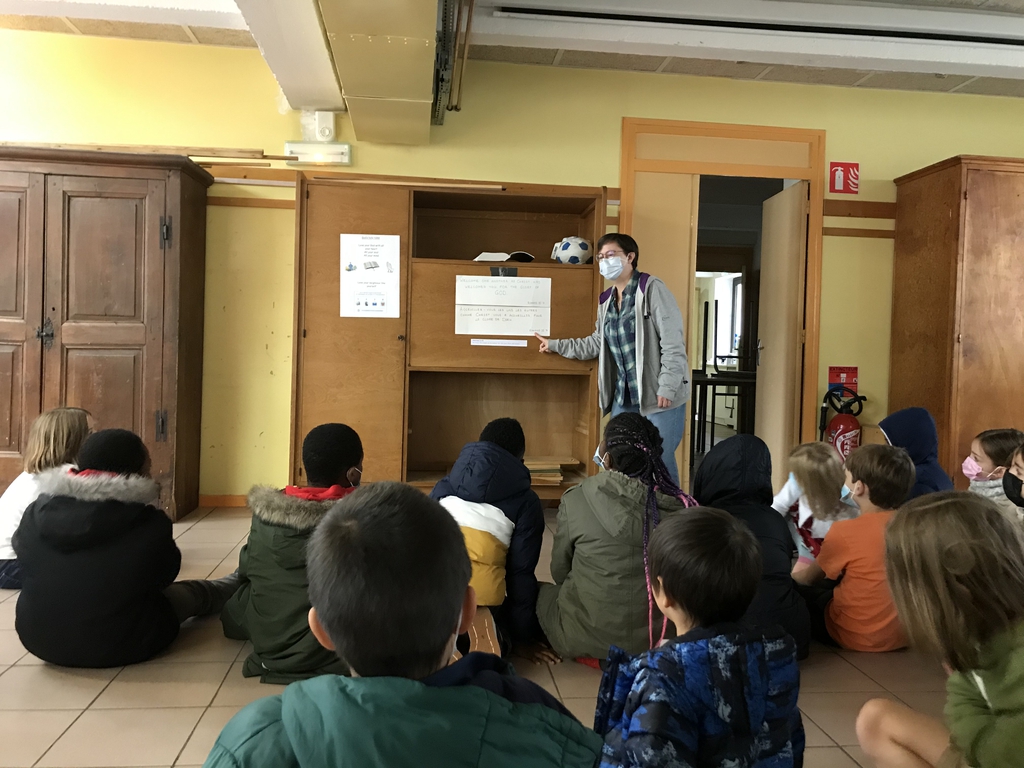 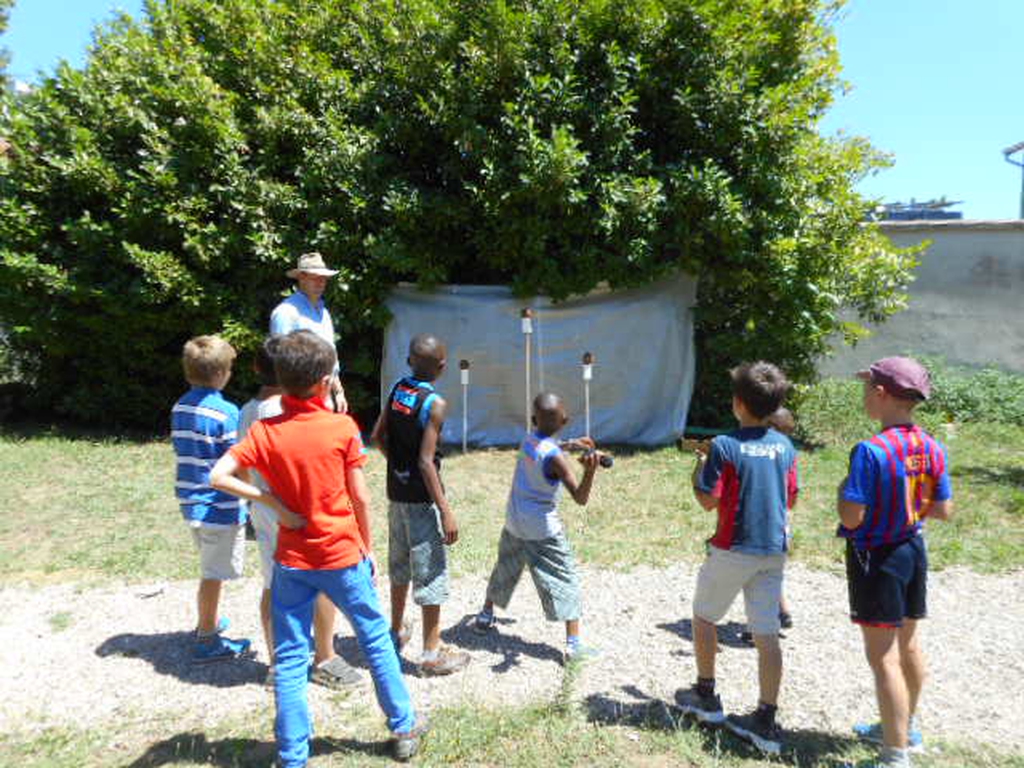 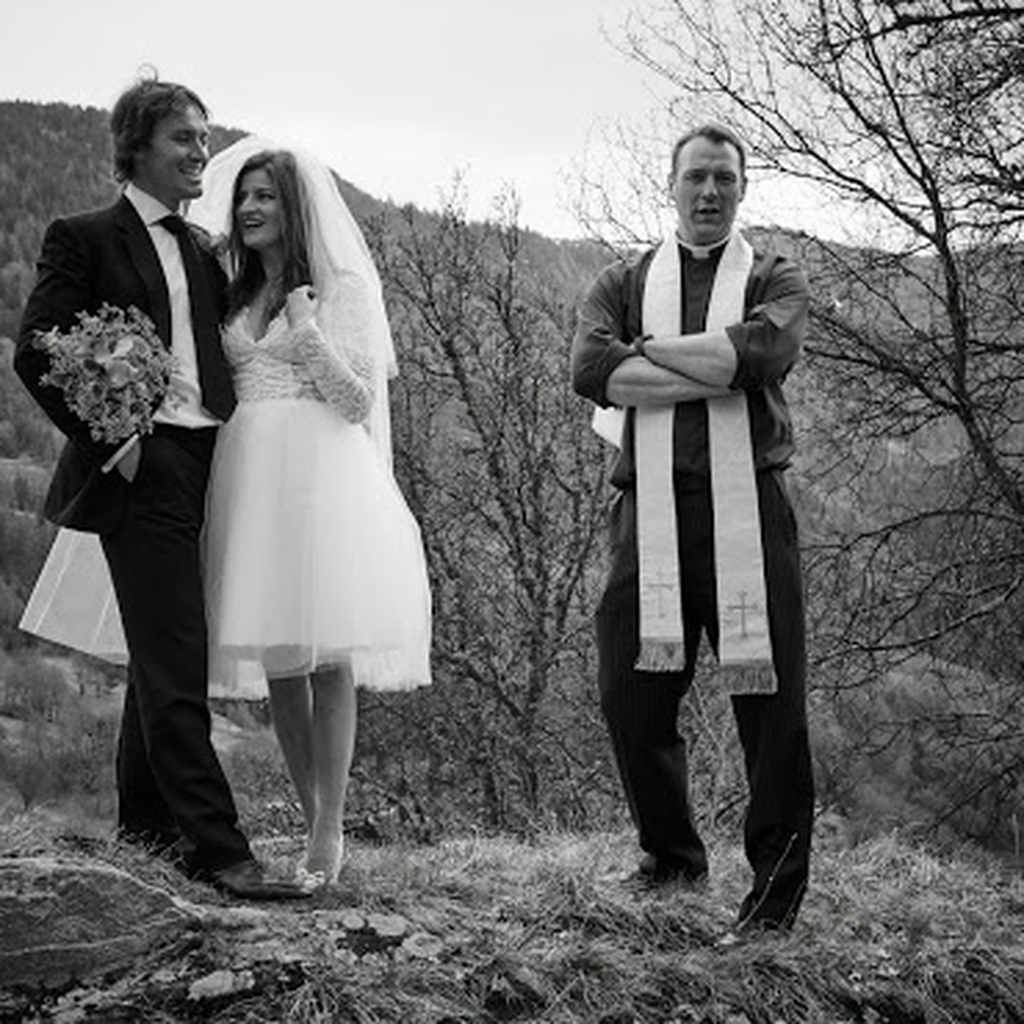 What do we believe?

We believe in God the Father, God the Son, and God the Holy Spirit:

God the Father, who created the world, the source of all life and being

God the Son, who redeemed the world, who took on our human nature, died, and rose again

God the Holy Spirit, at work in the world today, who gives life to the people of God

How can you know God?

We can come to know God for ourselves

by reading his Word to us in the Bible

through turning to Jesus, his living Word

through waiting on God and his Spirit in prayer

What does it mean to be an ‘Anglican’ church?

We are an English-speaking church, part of the Church of England that came into being in the 16th century under Queen Elizabeth I.

Our Sunday morning services are based on the Anglican liturgy; and we come under the authority of the Anglican Bishop in Europe. But Christians of all denominations [confessions] are warmly invited to attend our services and to share the sacraments with us.

Are you a Catholic church?

We are a Catholic Church in that:

we are part of the universal, world-wide church

we are an orthodox [as opposed to heretical] church

we believe in the same God as the Roman Catholics.

But we are not part of the Roman Catholic Church.

We believe in one God, the Father, the Almighty,

maker of heaven and earth,

of all that is, seen and unseen.

We believe in one Lord, Jesus Christ,

the only Son of God,

eternally begotten of the Father,

God from God, Light from Light,

of one Being with the Father;

through him all things were made.

For us and for our salvation

he came down from heaven,

was incarnate from the Holy Spirit

and the Virgin Mary and was made man.

For our sake he was crucified under Pontius Pilate;

he suffered death and was buried.

On the third day he rose again

in accordance with the Scriptures;

he ascended into heaven

and is seated at the right hand of the Father.

He will come again in glory to judge

the living and the dead,

and his kingdom will have no end.

We believe in the Holy Spirit,

the Lord, the giver of life,

who proceeds from the Father and the Son,

who with the Father and the Son is

who has spoken through the prophets.

We believe in one holy catholic and

We acknowledge one baptism for

the forgiveness of sins.

We look for the resurrection of the dead,

and the life of the world to come. Amen.

Are you a Protestant church?

The Church of England is a Protestant church in that:

it came into being as part of the 16th century Reformation

it believes in the primacy of Scripture; the doctrine of justification by faith; and the priesthood of all believers

Are you an Evangelical church?

Yes, we are an evangelical church in that:

we believe in the authority of Scripture, the Bible, as the source of knowledge about God, and as a guide to living

we want to preach the centrality of the Cross of Christ

we believe in the guidance of the Holy Spirit

we believe in the importance of personal faith & conversion

we are committed to evangelism, to sharing our faith

we are committed to building up the Christian community, as a place of nourishment, fellowship, and personal growth

How can you continue to believe in a God who allows innocent suffering?

This is an important question, which the OT book of Job explores. We should be suspicious of glib answers. We live in an imperfect [fallen?] world, in which suffering and injustice are all too common.

Often this suffering, e.g. war in the Middle East or famine in Africa, is the consequence of human actions or human greed.

Scripture teaches us that God has a concern for justice, that God has a bias towards the poor and the powerless; and that God is with us in our suffering and in our times of need. Scripture encourages us to bring our pain to God in times of struggle, as well as to sing his praises when all is well with our lives.

Our personal experience tells us that times of personal hardship can be times of great spiritual growth, as we learn to trust in God.

Do I need to go to church to be a Christian?

God does not live in a building built by human hands. And it is possible to meet God and to pray at any time and in any place.

But to be a Christian is about belonging and about behaviour as well as belief. Scripture teaches us that to live as a Christian means to be in a living relationship both with God and with other members of God’s family; it is a communal affair. So – the idea, common in France, that one can be ‘croyant, mais non pratiquant’, is totally out of step with Biblical teaching.

Why is religion a frequent source of wars?

In the past, religious faiths were often linked to ethnic identity, to national solidarity, and to state power: there was a solidarity of language, territory, and demography.

But states that are dominated and denominated by a single religion [such as Saudi Arabia] are becoming increasingly rare. In many parts of the world, especially Africa, religious groups, such as Christians and Muslims, have learnt to exist side by side.

Is religion out of date?

In Europe we are living in what has been labelled as post-Christendom. Church attendance and membership in mainstream churches in the West has been declining for decades. Yet there is a burgeoning interest in spirituality in the West, even if this privatised religion no longer looks to the established churches.

People continue to search for God in their lives; for his acceptance of them; for forgiveness and fullfilment.

Outside Europe, the situation is very different. North America [and other continents] operate a [very dynamic] religious free market. There has been a dramatic growth in the number of Christians in Africa and in Latin America in recent years.

The Christian faith is less about rules, and more about relationships. Sin is the term that describes all activity, selfish or malicious, which mars our relationship with God and with fellow humans.

Are Christians obsessed with sexual sin?

In the West the desire for liberation and individual fulfilment has led to widespread sexual promiscuity, to a dramatic increase in sexually transmitted diseases, and to many unwanted pregnancies. Relatedly, marital breakdown is a commonplace, and there is a dramatic growth in the number of single-parent families. In these circumstances, many are looking for clearer moral guidance.

But there are many other, equally disturbing, aspects of contemporary Western culture: the unfettered individualism that underlies our values; the consumer culture, where we are defined by what we buy; the lack of love for our neighbour, whom we scarcely recognise; the greed of many major corporations; the continuing exploitation of the poor of the Third World. These are all indications of the way in which we have lost touch with Christian values

I know Christians who behave badly

We all fail, and we all fall short of what God intends us to be. Often we cannot forgive ourselves for the things that we have said or done in the past; and we are burdened by our remembering of these things. But as Christians we can turn to God and ask him to forgive us; confident that he will hear us, not through our own merit, but because of what Jesus has already done for us.