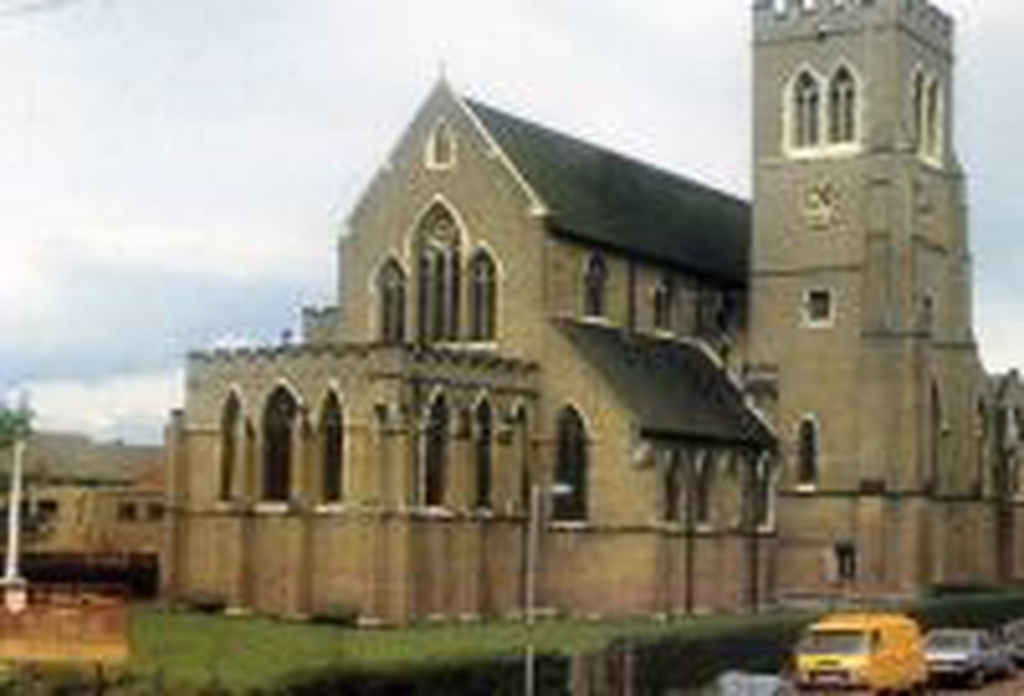 All Saints, Tooting
Services and events
News and notices
About the church
Find us
Brudenell Road Tooting London
Get in touch
02087677705
Facilities
More information
Social
Edit this Church
Church of England Diocese of Southwark All Saints, Tooting

All Saints Church, in the centre of the LCC's Totterdown Estate and built in 1903-6, is an important example of the work of the architect Temple Moore (1856-1920). The exterior, although in a relatively simple Gothic style, expresses the elements of its design but it is the interior which reveals the architect's mastery of spatial interplay. Although the original concept of the uninterrupted view from west to east through triple arches right into the chapel has been thwarted by the intervention of a large Baroque rerodos and altar piece, the arched openings into the aisles on each side of the nave still provide a wonderful vista.

The building, which is entered via the west porch and narthex, consists of a nave and chancel under a continuous roof, north and south aisles formed under a series of gabled roofs at right angles to the main roof, north and south choir aisles, an eastern chapel, a north tower and an organ chamber in a short south transept opposite the tower.

The chancel and chapel are furnished with an unusual collection of pieces collected during his Continental travels by the first incumbent Canon John Stephens. Temple Moore considered them unsuitable for the interior which he had designed and this led to his resignation. Sir Walter Tapper (1861-1935) took his place and completed the work in time for the consecration in 1907.

The large former vicarage on the south side of the church has been demolished and a new Parish Centre designed by Peter Durling, RIBA. has been built onto the vestries. The building is linked to the church via the flower room and by a corridor. A hall, sacristy, choir vestry, Alexandra Room, office, kitchen and lavatories now form this southern extension. A detached brick-faced building has been built in the angle between the west side of the vestries and the south aisle of the church for use as a store.
×