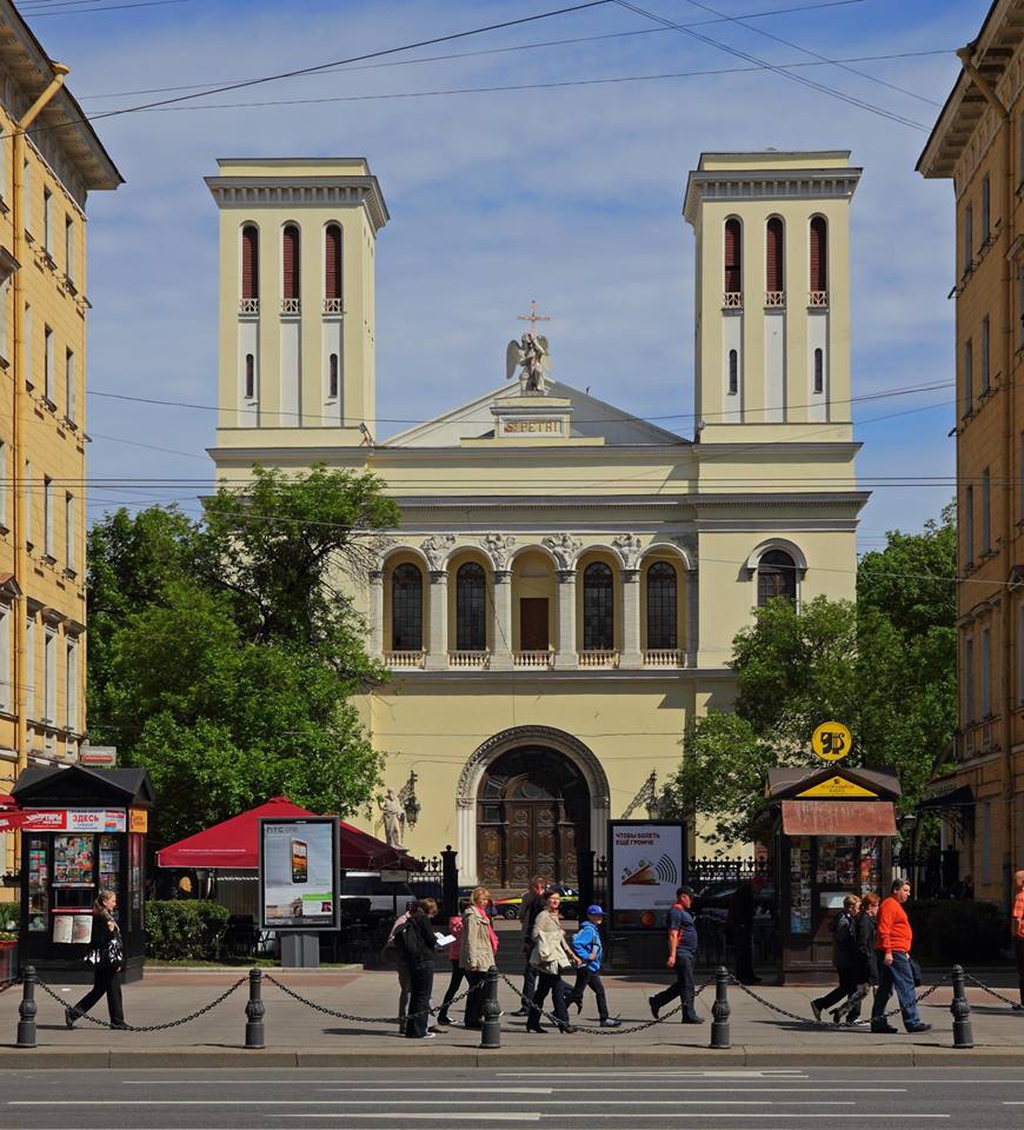 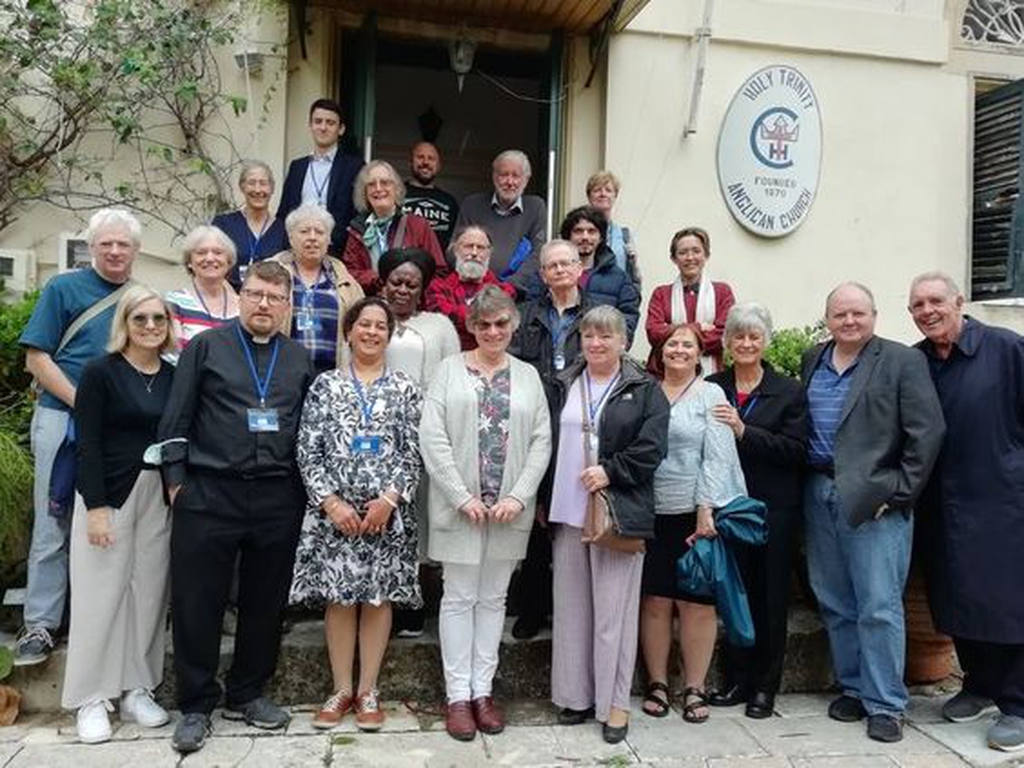 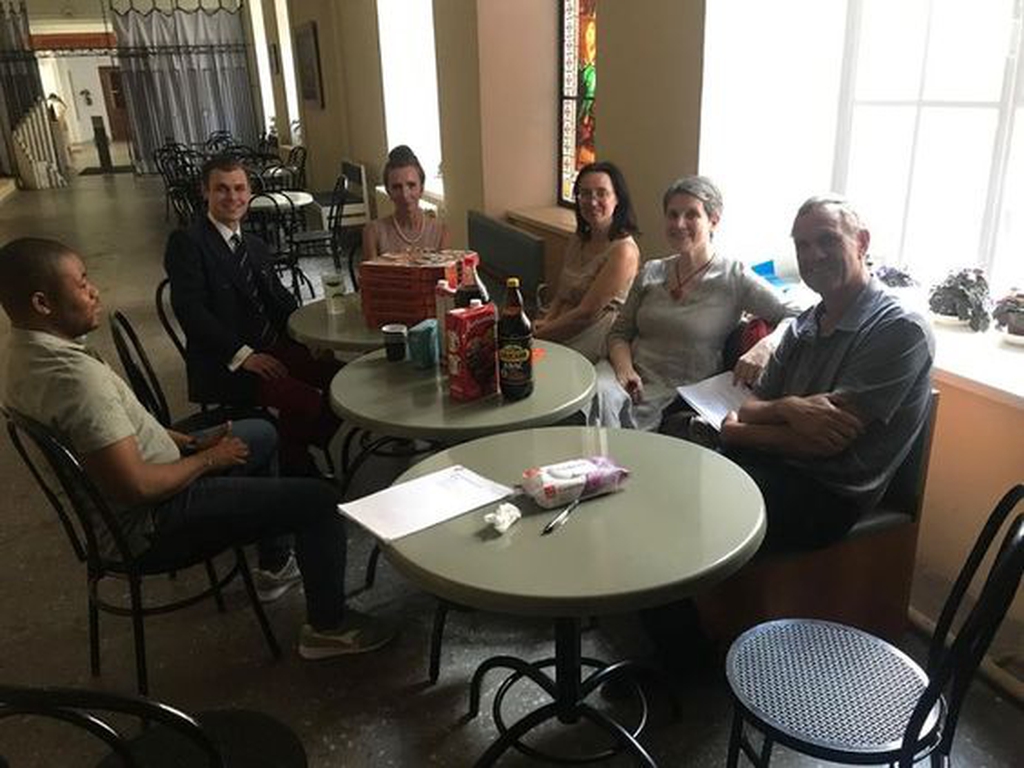 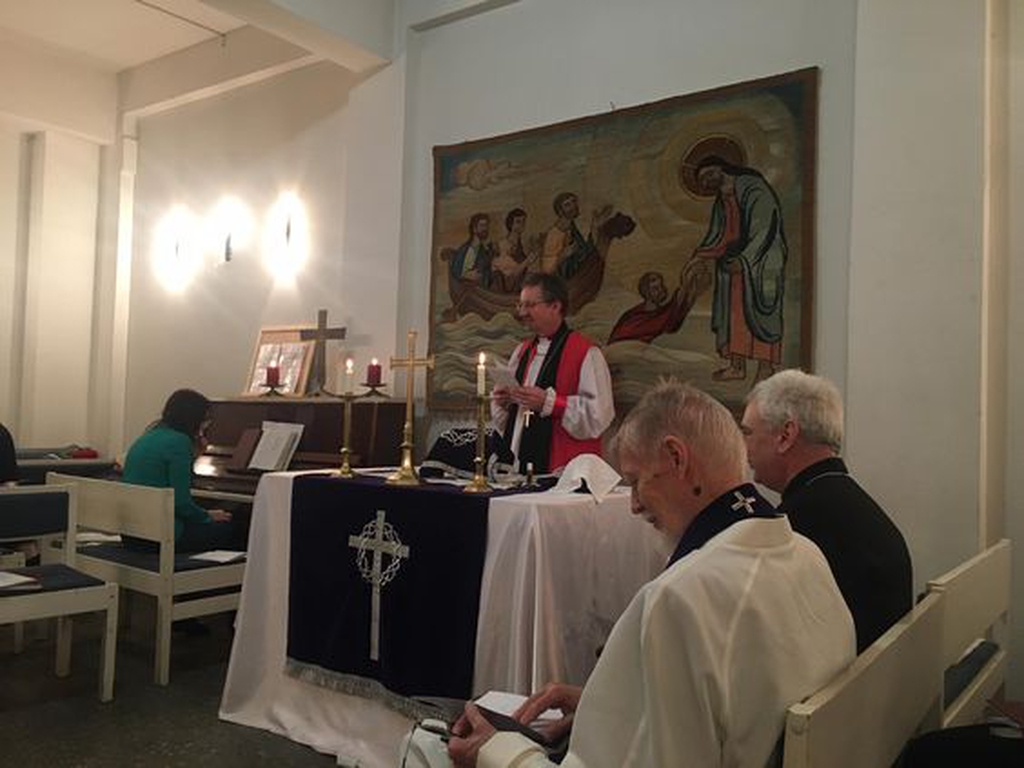 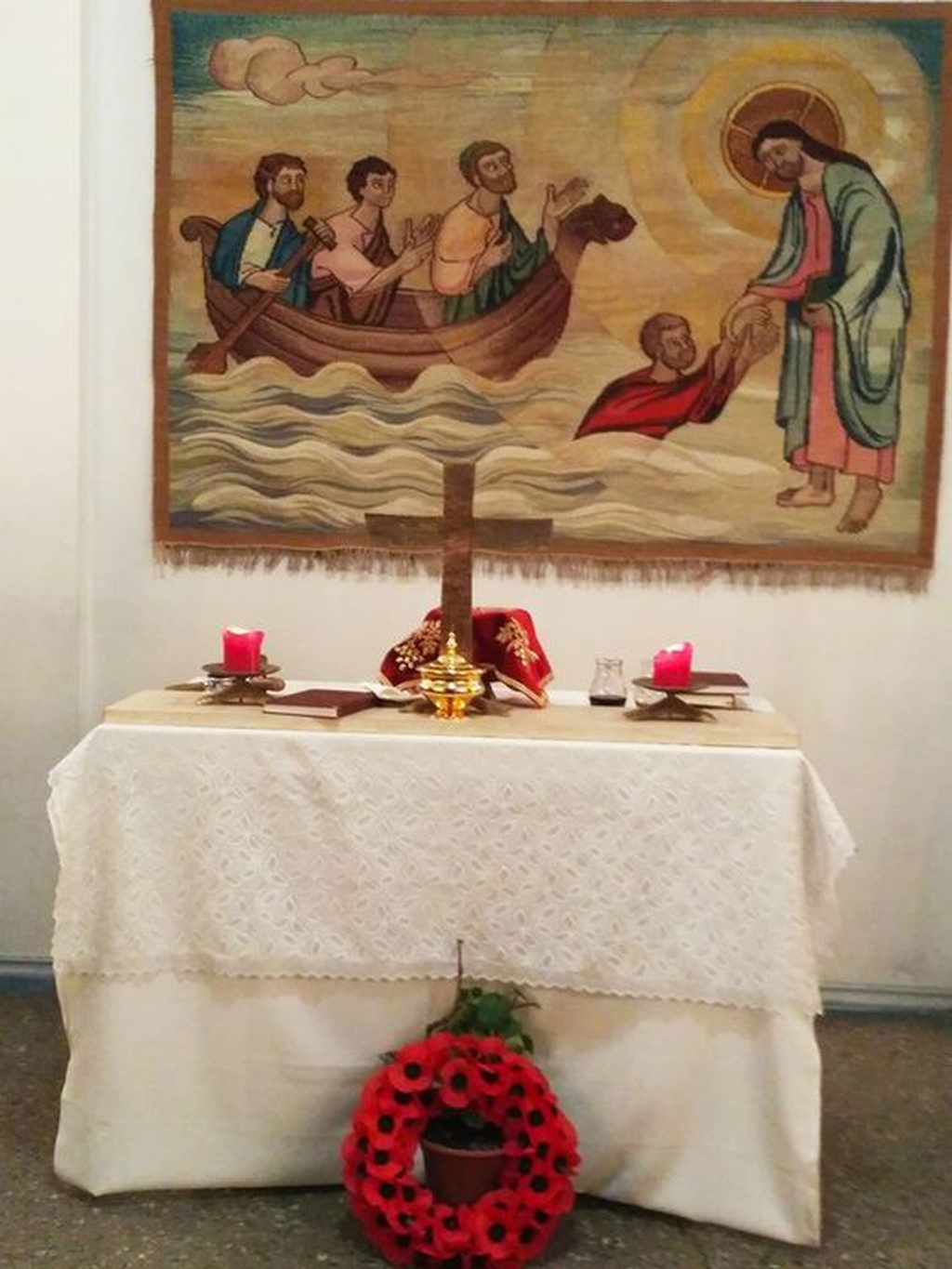 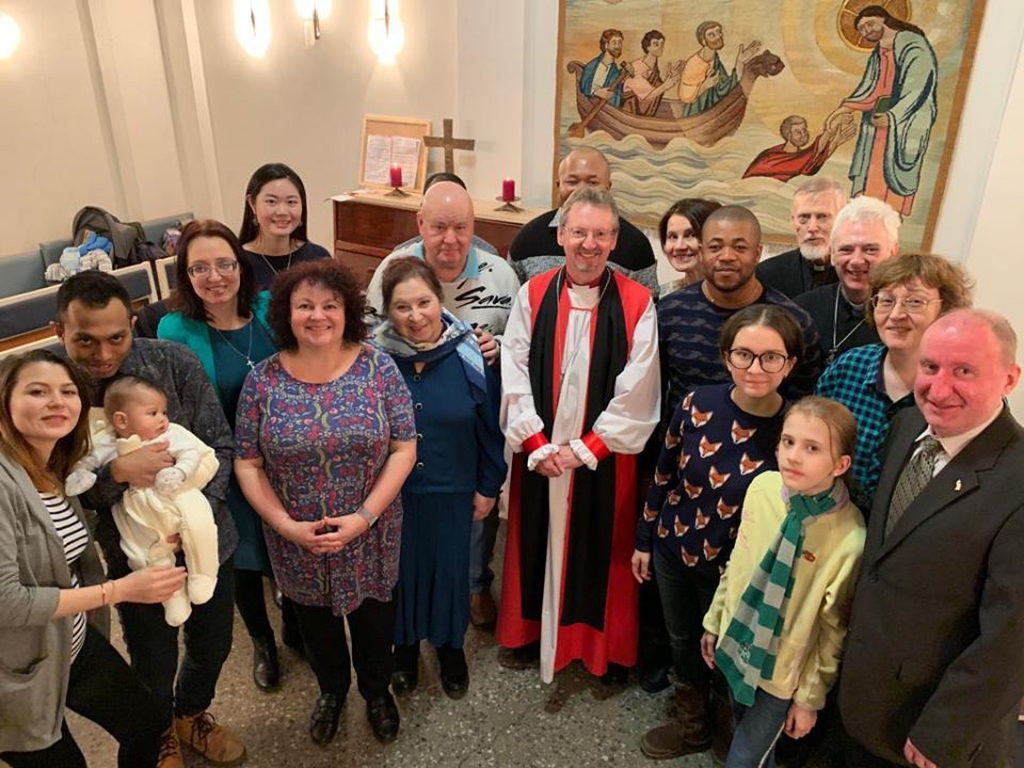 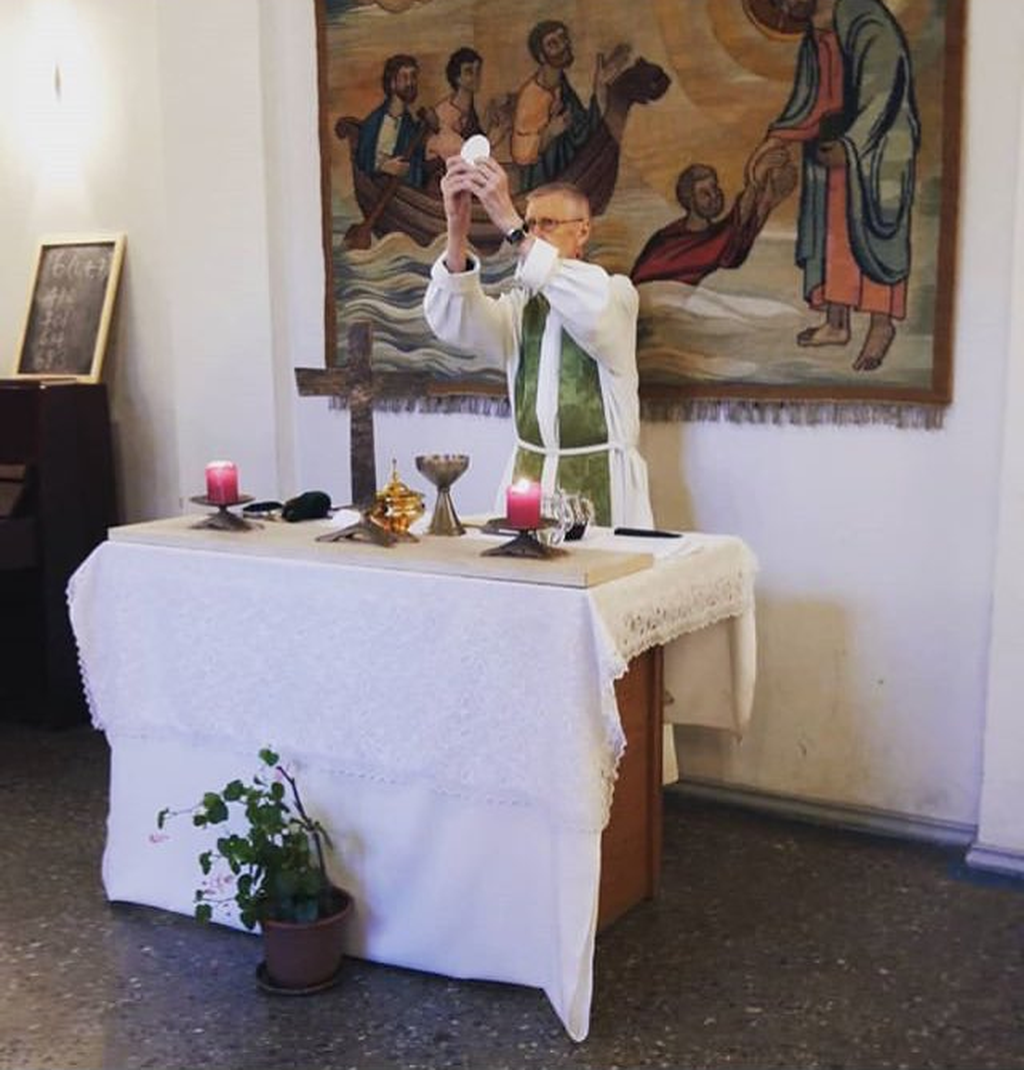 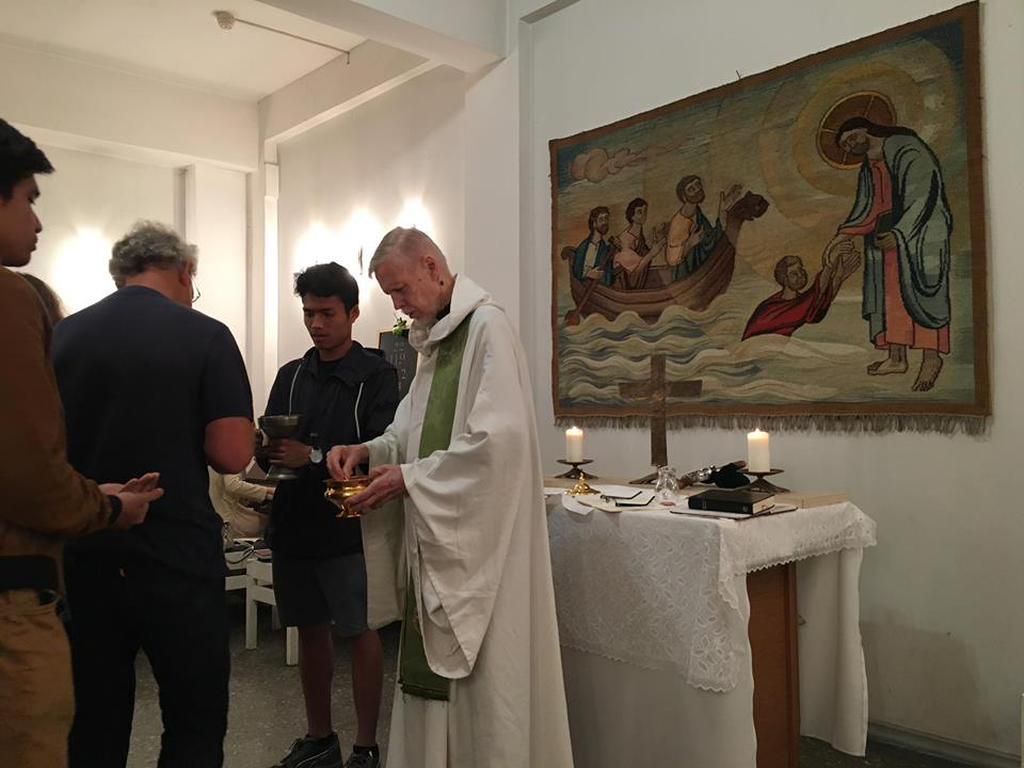 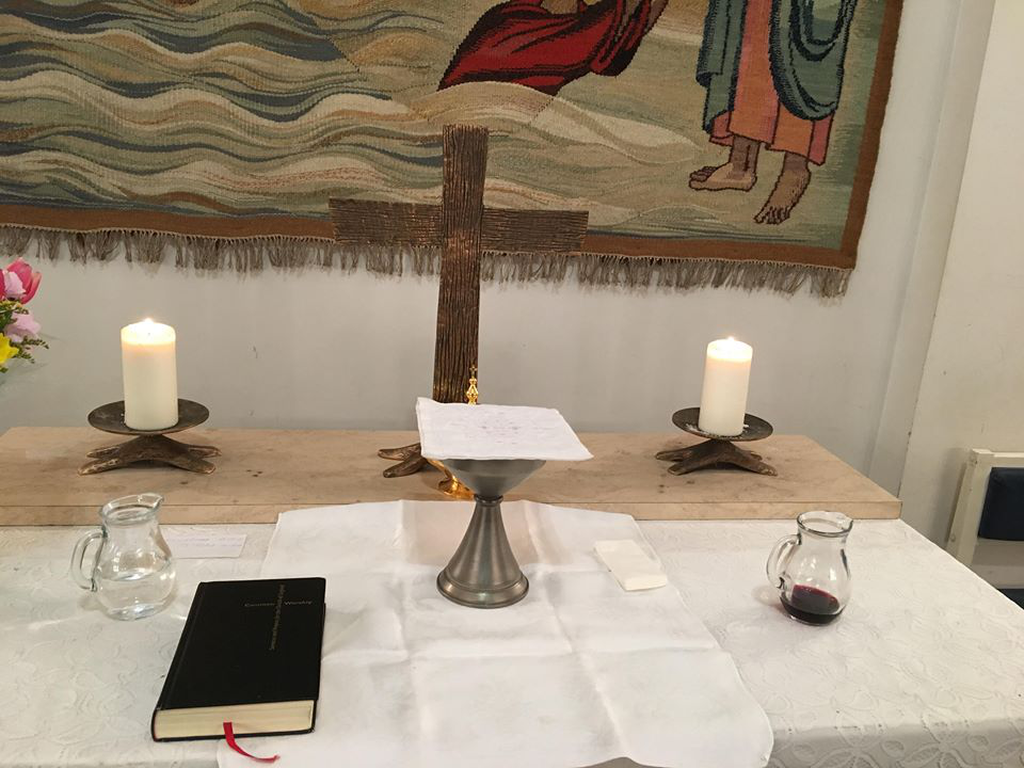 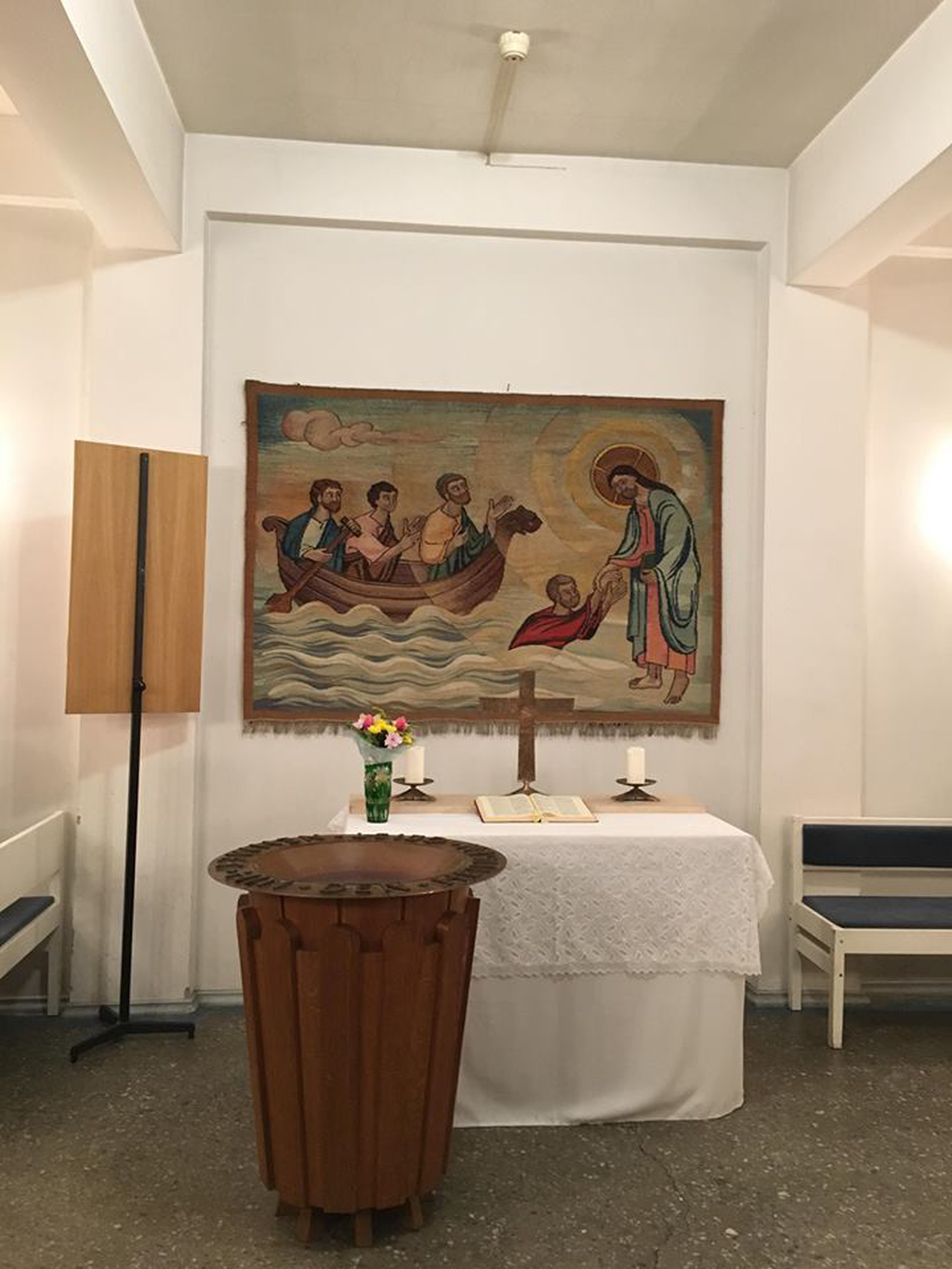 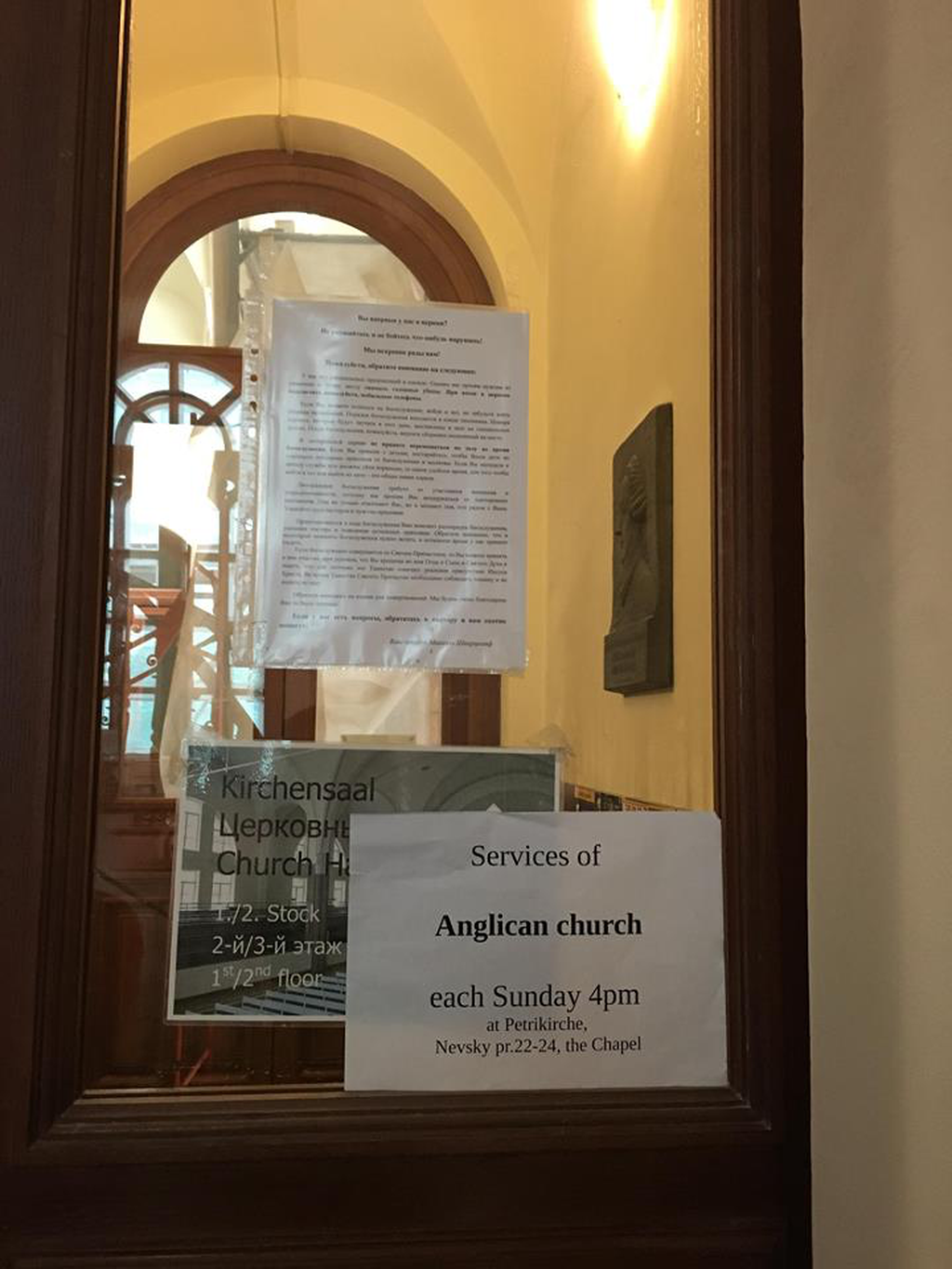 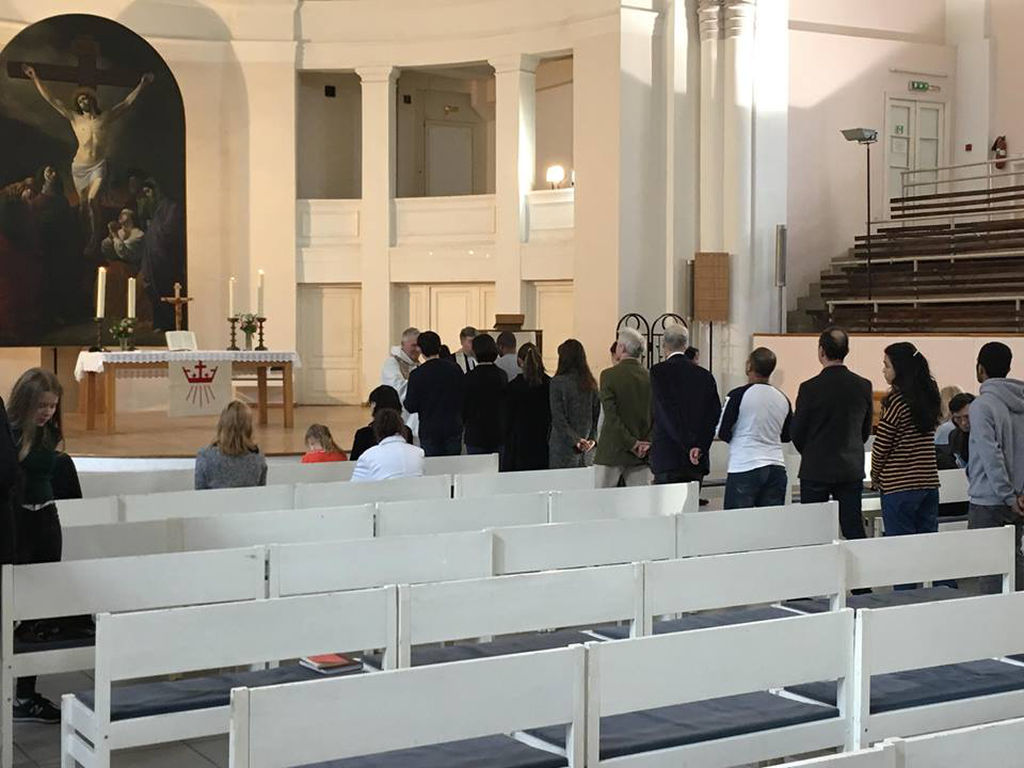 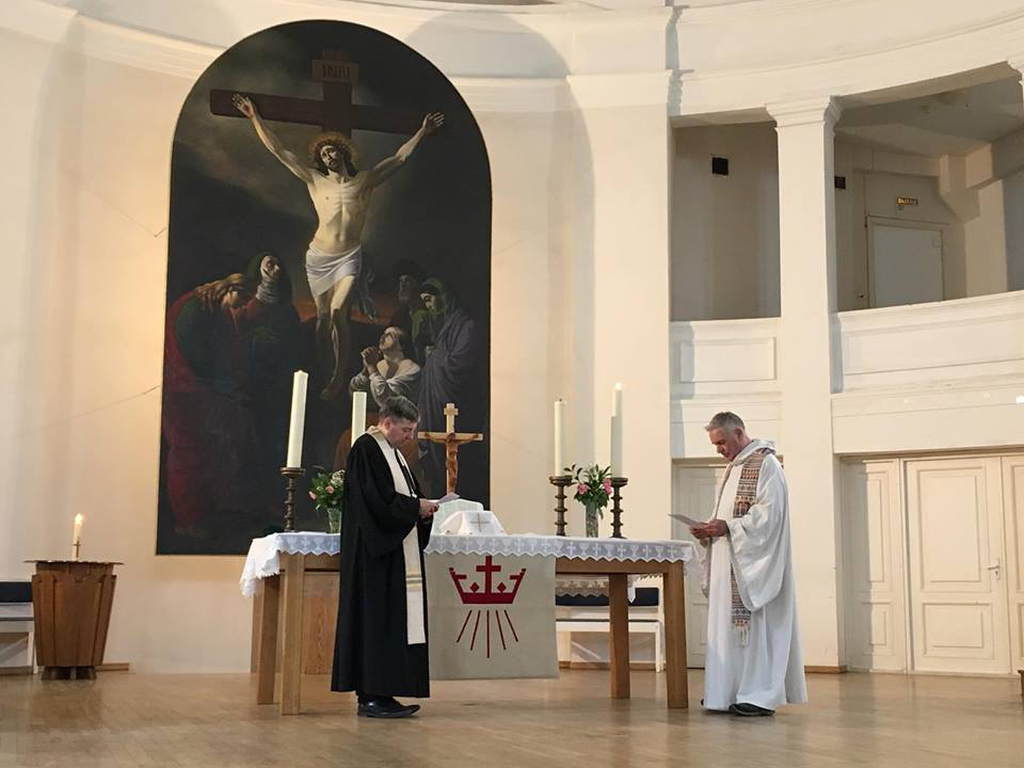 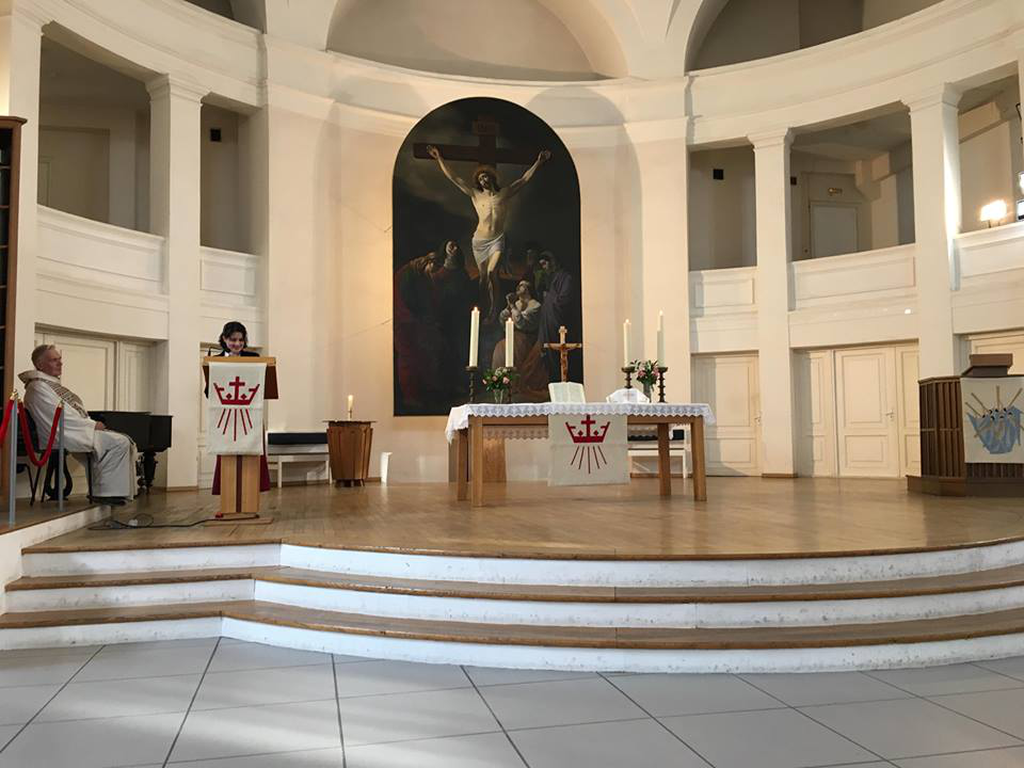 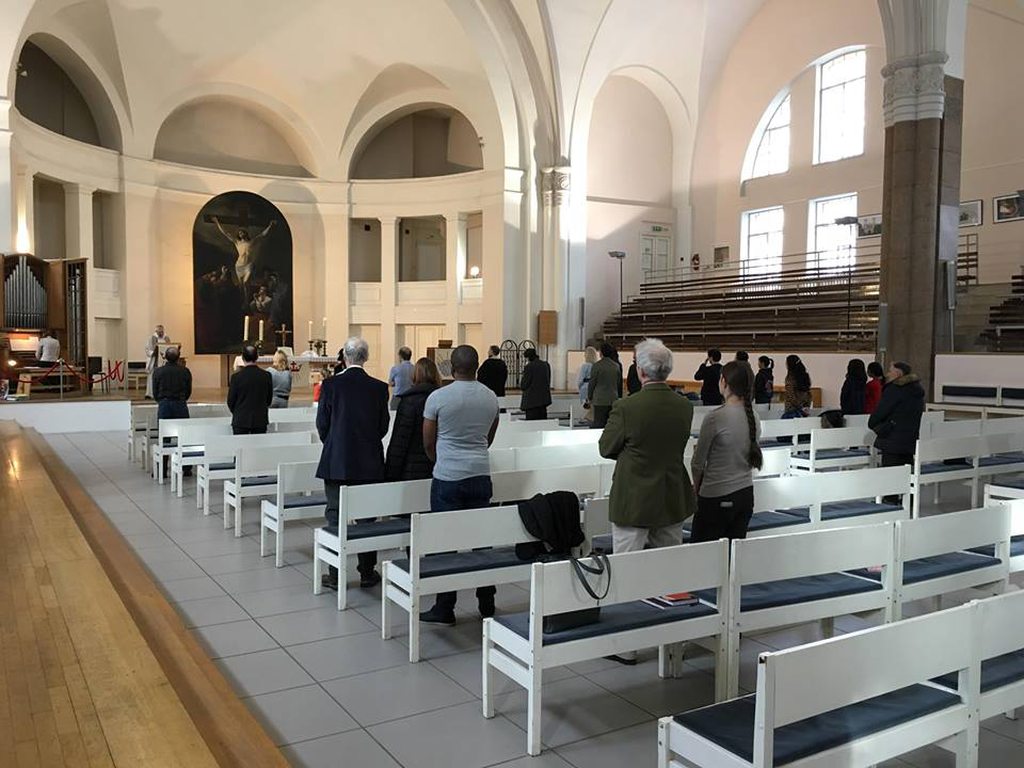 We have supported a number of projects, both local & international, in the past and are currently reviewing our charitable outreach activity with a view to establishing a new programme, locally focused, and targeting charities that support children, the sick and the elderly. Do contact us if you have any suggestions for suitable local charities for us to support.

We recognise the existing good work carried out in St Petersburg and the surrounding region by the following charities which are supported by many Anglican parishes in the UK:

Caring Hands Russia is a small charity led by a team from various UK churches that each summer sends a group of volunteers to repair & improve the fabric of children’s homes, rehabilitation centres & shelters in St Petersburg & the Leningrad Oblast. The group is usually led by Rev Tony Wilcox who also assists with the Anglican Church in St Petersburg's Sunday services during these trips.

ROOF is a charity that was set up by an Anglo-American couple in the 1990s and was originally based at St Andrew’s Anglican Church, Moscow. The charity started out providing post-orphanage education in Moscow (this has since been ‘spun off’ as Step-Up) but now focuses on post-orphanage educational, legal and social support in Pskov and the Pskov Oblast.

Love Russia is a Christian charity, based in Nottingham, that supports Russian orphans, orphanage leavers, families in crisis, disabled children & young people with learning difficulties. Several of its projects support those in & around St Petersburg, including its Genesis Project for orphanage leavers and its work with a crisis centre in the LenOblast for vulnerable women and their children.

Camphill Svetlana, part of the Camphill Movement founded in Scotland in 1939 and now active in over 20 countries, is a community for people with developmental disabilities that is based on an organic farm located 90 miles east of St Petersburg in the Volkhov District of the Leningrad Oblast.

One other local group that we have supported is Nochlezhka, St Petersburg's oldest & largest charity for the homeless. The latest edition of its very detailed directory/guide for the homeless provides useful information, from where to sleep, to DIY emergency first aid on the streets, to finding a job.

For more general information and research on the charity sector in Russia, see The BEARR Trust (BEARR=British Emergency Aid to Russia and the Republics), 'founded in Moscow in 1991 by a group of British women who wanted to help mitigate the catastrophic effects on health & welfare of the collapse of the USSR' and which today is primarily a networking organisation, 'facilitating links between many small charities in the UK and elsewhere and the charitable & NGO sector across the former Soviet Union'.

Also see CAF Russia, originally an initiative of the UK's Charities Aid Foundation (CAF), which was founded in 1993 to support the fledgling NGO sector and now works to develop charitable giving (& broader trust in charities) in Russia.

Finally, mention too of St Mary at Finchley Church in the Diocese of London which has had links since 2005 with the Russian Orthodox Church of the Epiphany in St Petersburg and the Church of Alexander Nevsky in Krasnoe Selo, with regular clergy & lay visits and ongoing support of charitable projects.