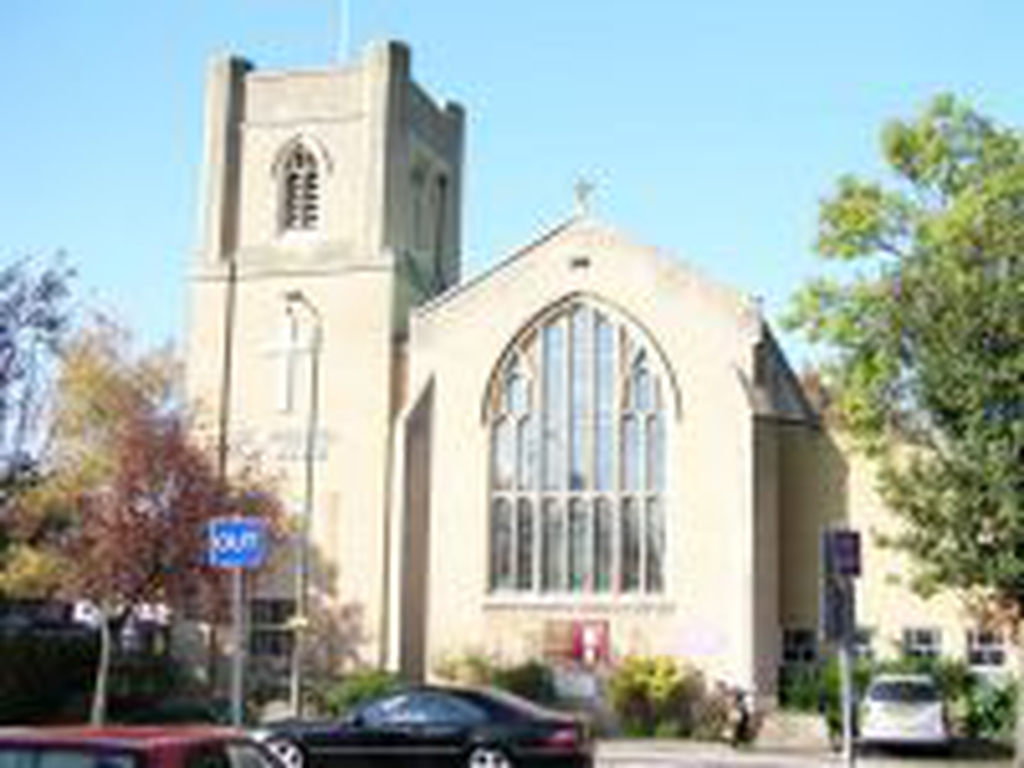 The development of West Wickham between the two World Wars necessitated the formation of two new parishes - St Francis of Assisi and St Mary of Nazareth. The parish of St Francis was formed as a conventional district in 1933, out of the old parish of West Wickham. The chapel of St Augustine in the High Street was then re-dedicated to St Francis and utilised until the new church was built. The small chapel served for some years as a church hall. The present church hall, adjacent to the church was built in 1960 on the site originally earmarked for a vicarage.

St Francis church consists of a nave, chancel, south aisle, north aisle (added 1973) , vestries, kitchen, creche and an upper room for meetings. The nave is divided into five bays by lofty slender stone pillars with brick arches and a small clerestory. A platform for a nave altar has recently been provided in front of where a screen used to separate the nave and the choir. The walls are faced externally and internally with cream coloured sand-lime bricks. The open timber roofs are of low pitch, and of British Columbian pine. The seating, including the chancel, can accommodate more than 300.  The tower adjoins the chancel on the south-east. The church was badly damaged during the 2nd World War, resulting in the loss of the East window, the organ and part of the north wall. A "new" organ was soon installed, but has since been replaced by an Allen digital organ.  A new East window was commissioned and installed in 2010 as a result of fund-raising for it's cost of £75,000 The entrance is through a south porch at the western end of the church. This porch contains glass windows given by a parishioner in 1954. Above the porch door is a carved stone from Canterbury Cathedral. The style of the building is late fifteenth century and early sixteenth century English Gothic, freely treated and adapted to modern methods.

There is a carillon of eight bells which are chimed.

Ornamental cast iron railings outside the church, which came from the old Church House at Westminster, were saved from requisition during the Second World War on artistic and historic grounds.