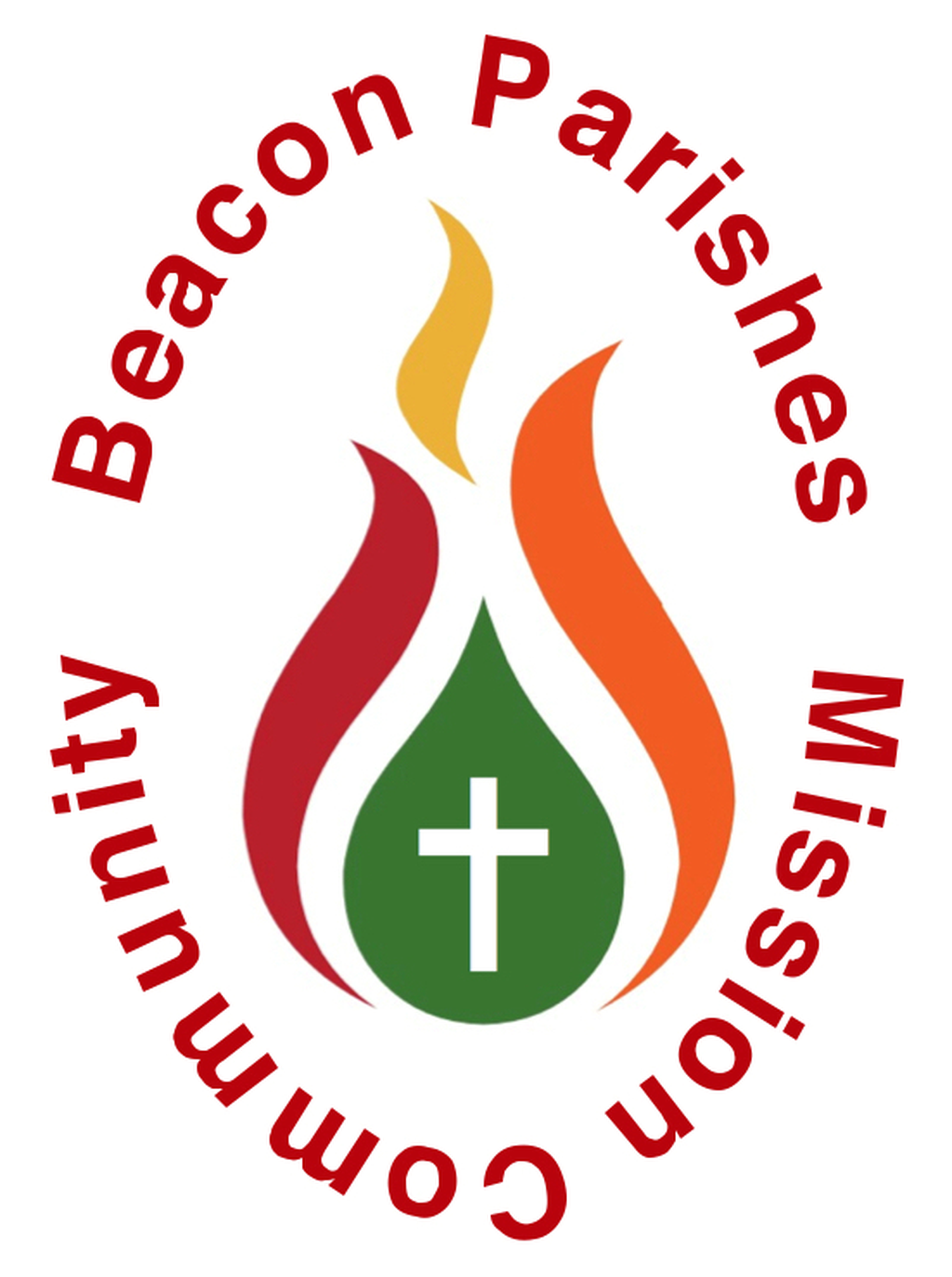 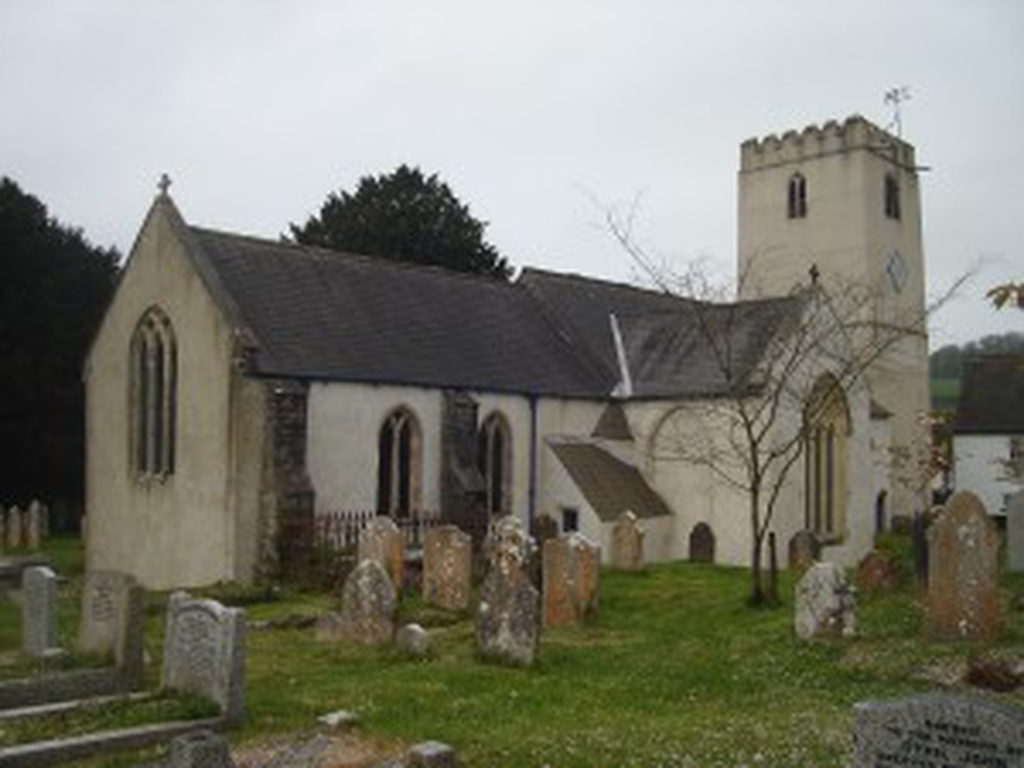 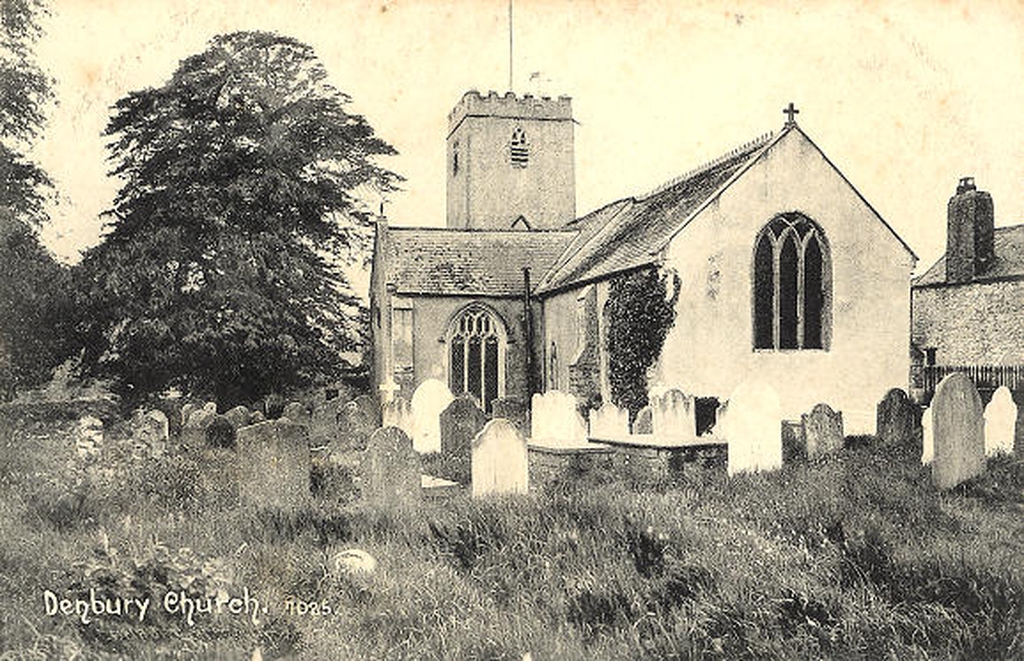 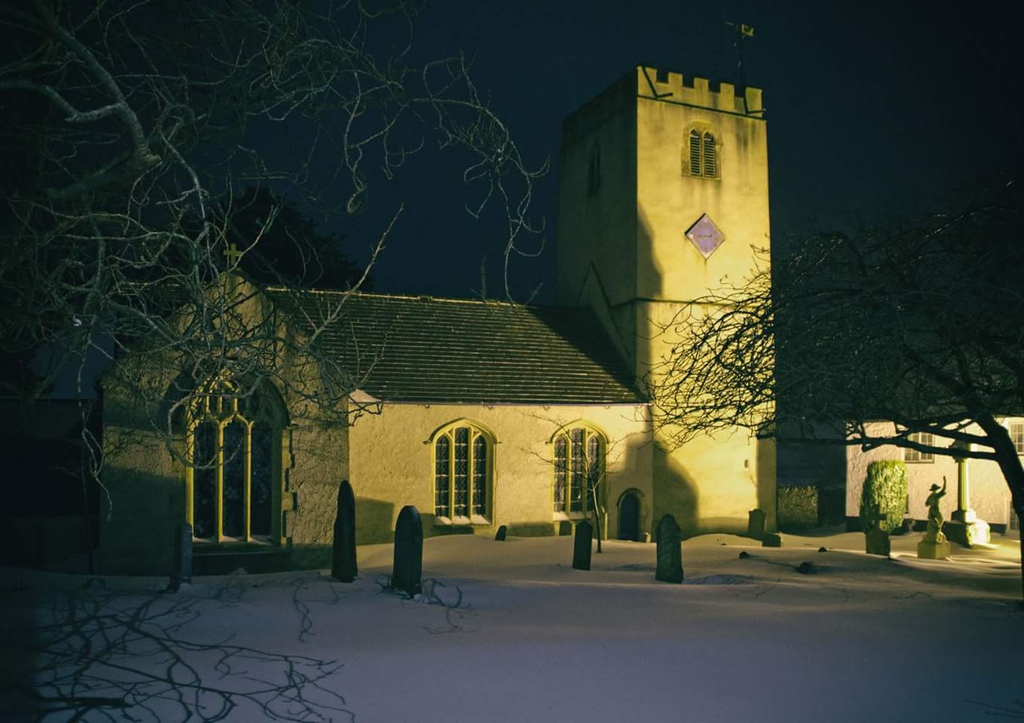 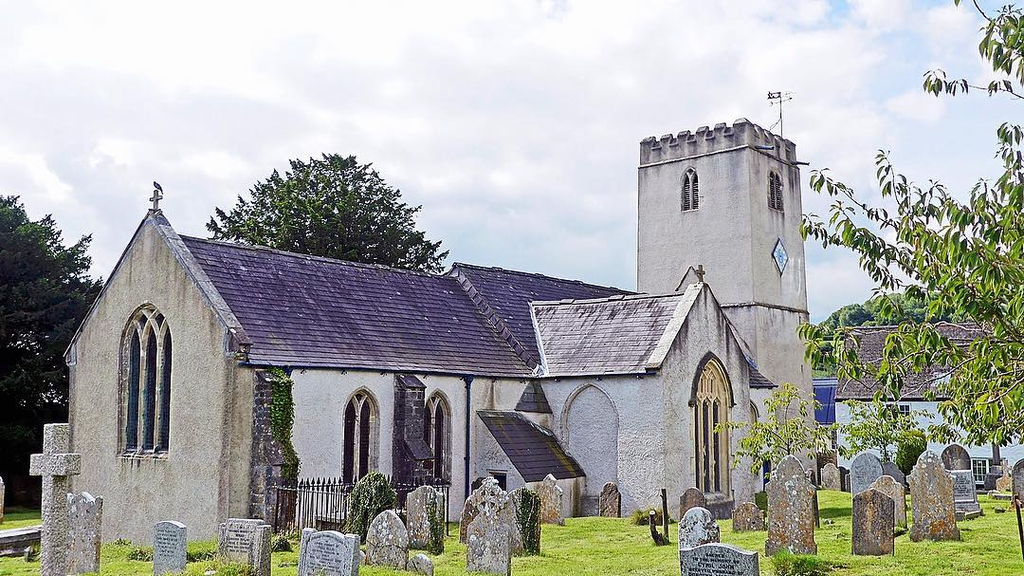 St Mary the Virgin, DENBURY, Devon
Services and events
News and notices
About us
Safeguarding Children and Vulnerable Adults
Find us
Denbury Newton Abbot
Get in touch
01803 814178
Facilities
More information
Edit this church

We are a Church in the Beacon Parishes Mission Community for more information see www.missioncommunity.org.uk

In the reign of Edward the Confessor (1042-1066), the Manor of Denbury belonged to a Saxon named Aeldred who became a priest and later a monk at Winchester. In 1032 he was elected Abbot of Tavistock and gave his Manor to the Abbey. In 1046 Bishop of Crediton and Worcester died and was buried at Tavistock. Leofric succeeded him in the See of Crediton and Aeldred the Abbot in that of Worcester.  In 1056, the Bishop of Hereford was killed and Aeldred was appointed Bishop of Hereford. In 1058 Aeldred made a pilgrimage to Jerusalem  - the first English Bishop who had done so. He became Archbishop of York in 1060. In 1066 the Archbishop of Canterbury was exiled in France it therefore fell to Aeldred to crown William the Conqueror King of England in the Abbey Church of Westminster on Christmas Day. Aeldred died on the 11th September 1069 and is buried in York Minster.
The first mention of the Parish Church, was during the reign of Pope Nicholas IV, when in 1291 it was reported as ‘finished’. However, it was not until 8th September 1318 that the present building was consecrated by Bishop Stapleden of Exeter. The building has probably not altered much in appearance since then except for the addition in the 19th century of the west gallery. The church, unlike most Devon churches, is cruciform in shape with transepts but no side aisles.
The CHANCEL is unusually fine and spacious. A painted Rood Screen formally spanned the entrance to the Chancel. The door leading on to it is still to be seen, but the stairs have been walled up, though the position of them can be seen outside the building.
The Screen to the NORTH TRANSEPT is said to have been brought from the old Dartington Church.
The PISCINA,  a shallow basin placed near the High Altar,  used for washing communion vessels, is a fine specimen and is as old as the building.
The FONT is circular with palmette decoration, a magnificent piece of Norman pink sandstone and is older than the rest of the building being from the pre-existing church of the 12th Century.
The TOWER is 62 feet high and carries a peel of five bells. Two bells were cast in the reign of Charles I (1631 and 1633). The Tenor bell, on which the clock strikes the hour, was cast in the reign of George IV (1829). Then during the reign of Queen Victoria the treble bell was cast (1846). Public subscription paid for the fifth bell cast during the reign of Edward VII (1907).
The organ was made by H. Dicker of Exeter about 1815.
The CLOCK on the North face of the tower is one-handed and was originally made c1730. It was renovated in 1968 and now has an electrically operated mechanism. The old clockwork mechanism has been retained for its historic interest. On the diamond shaped face of the clock are the coat of arms of Canterbury and Exeter Cathedrals, the letters M.V. and a Red Cross.
The CHURCH REGISTERS are almost complete from 1557.
The ecclesiastical patronage of Denbury remained, after the dissolution of Tavistock Abbey, in the Russell family until  1836. The advowson was then purchased by the Rev. John Richard Bogue, son-in-law of Archdeacon Froude by his first wife, Mary Isabella, the Archdeacon's youngest daughter, and his curate for 18 years at Denbury, deceased 1857. It then passed into the possession of the Rev.J. H. Reibey, Rector of Denbury (after the separation from Dartington), c1857, and now belongs to the Society for the Maintenance of the Faith.
The church interior is architecturally of befitting simplicity, and yet marked by dignity and quiet charm, whilst religious reliefs depicting the 14 stations of the cross on the walls of the nave further tend to produce and atmosphere of devotion.