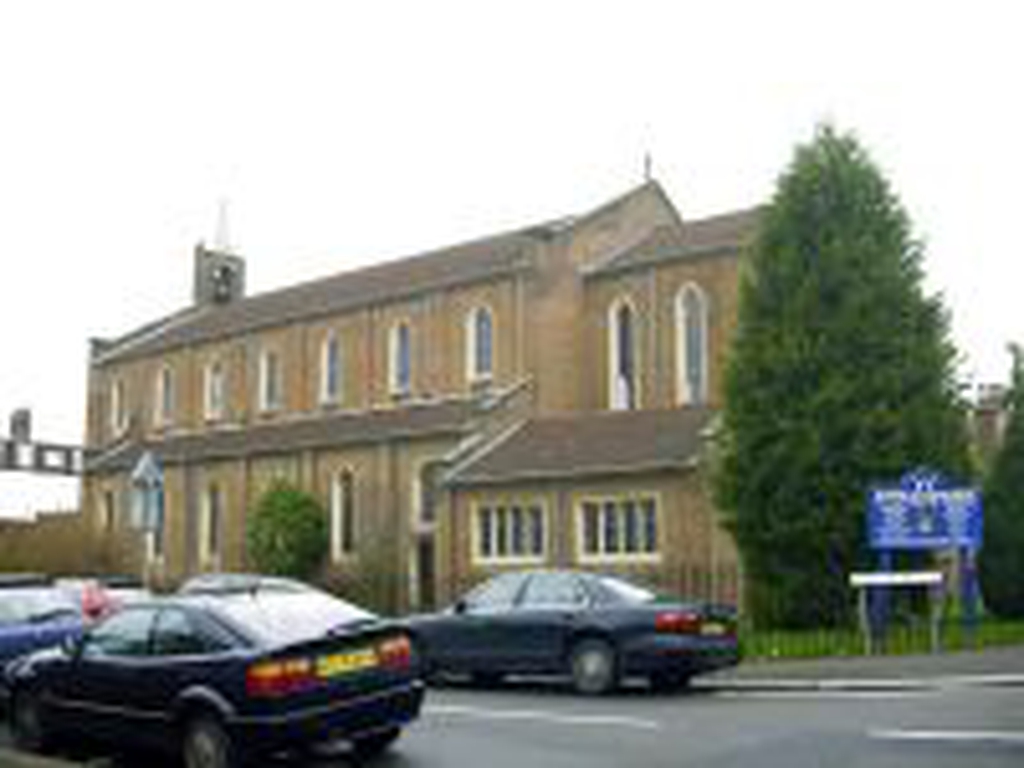 Wimbledon, St Matthew
Services and events
News and notices
About us
About the church
Find us
Durham Road Wimbledon London
Get in touch
(020) 8286 4584
Facilities
More information
Edit this Church
Church of England Diocese of Southwark Wimbledon

The Church and its Interior

Designed by Sebastian Comper, the St Matthew’s Church where we worship today was built after the Second World War to replace the earlier church destroyed by a flying bomb in 1944. We are fortunate in having a building of great dignity and simplicity, of elegant proportions and full of light.


Features include a fine wooden reredos in the Lady Chapel, consisting of a carved panel showing the Annunciation, flanked by six women saints. A Nativity scene of blue and gold hangs above the South West door. These, from the original Lady Chapel, were brought from the ruins of the bombed church.


The baldichino, also designed by Sebastian Comper, is a lofty curved canopy decorated in blue and gold, supported on four slender pillars.


A beautiful rose window occupies the gable at the west end.


Stations of the Cross edged in gold leaf can be found on the walls of the north and south aisles.


The organ, originally built for a Welsh Wesleyan Methodist Church and transferred to St Matthew’s in 1960, is considered to have a good tone. Each year a series of organ recitals is held. Because of sympathetic accoustics, the church is a popular venue for concerts by local orchestras and choirs.

Details of concerts, together with histories of the church and the organ, can be found on our website.