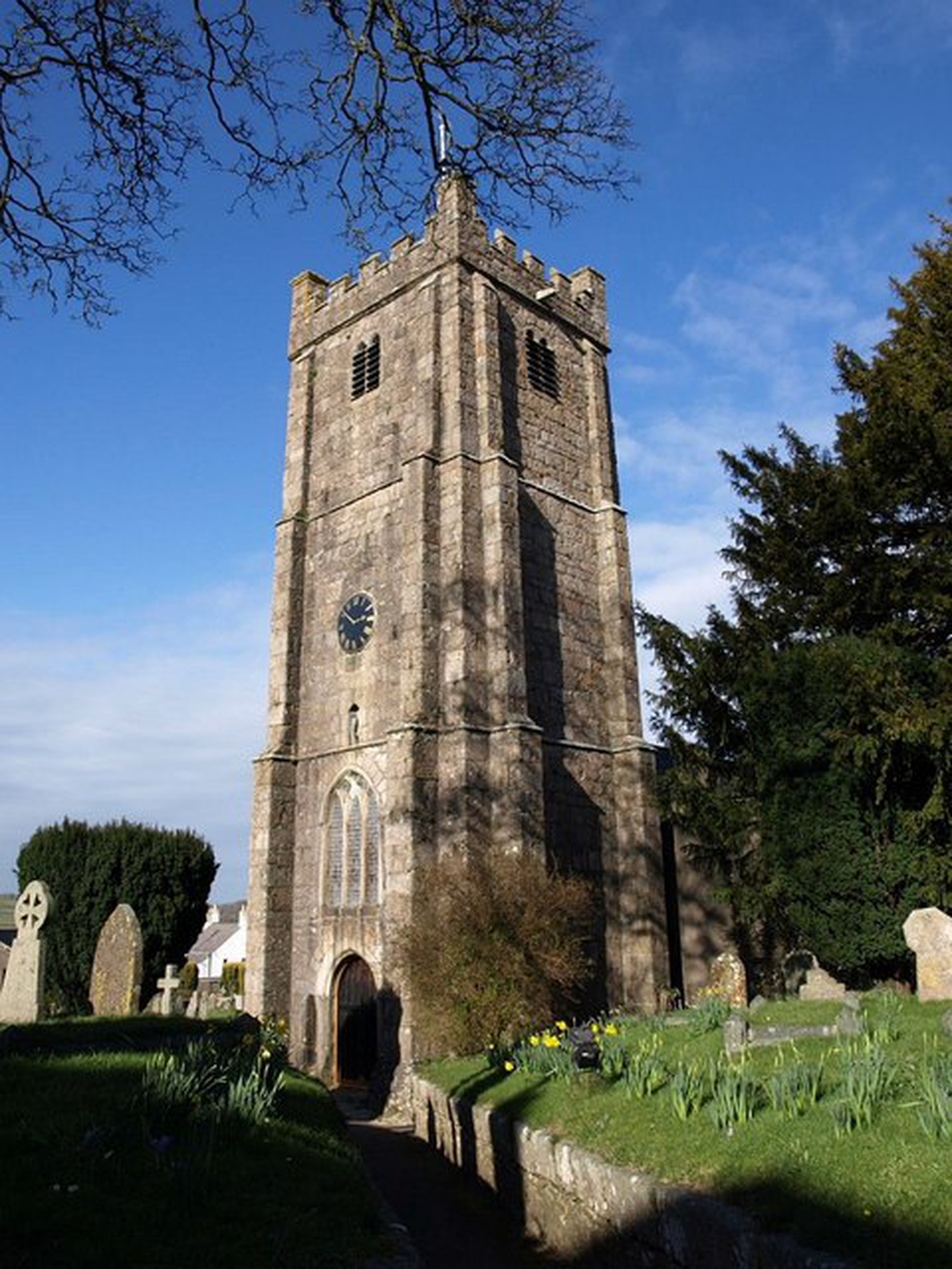 Yes, the swifts are back again for third season since the installation of the boxes in 2017. A check by our resident ‘Swift Warden’, local naturalist and TV presenter, Nick Baker (www.nickbaker.tv) has confirmed nesting in a large number of the boxes.

We are able watch real-time developments in four of the nests, curtesy of the Friends of St. Michael’s who provided, in 2019, funds to install cameras and recording equipment. When the church is open these can be viewed on our monitor just inside the church entrance. We are also working hard to make these live streams available from our websites.

Last year we definitely had 10 chicks fledge from 5 nests while several other boxes showed early season nest building and one abandoned clutch of eggs, possibly the work of young ‘beginners’ thinking of settling down but maybe also victims of the unsettled weather and unpredictable season - only time will tell.

On the 20th July all of the chicks still in the nest plus two adult birds incubating were fitted with British Trust for Ornithology rings by Malcolm Burgess - this will give us some idea of which birds turn up again and also it will be interesting to see if there is any transference with other Swift nest box schemes in the South West.

A life on the wing. Swifts can fly up to 800km (500 miles) a day on migration. Swifts spend their life almost entirely on the wing and even feed, sleep and mate in flight. They feed exclusively on insects and only come to land when nesting. They hunt for insects over a range of habitats from meadows, open water and over woods, to the skies above towns and cities. An abundant supply of insects is critical for their survival. Parent swifts collect lots of insects to take back to their chicks – up to 1,000 at once, which make a big bulge in their throat. When they have chicks to feed, swifts can gather up to tens of thousands of insects a day.

Previously more commonly found nesting in cliffs and caves, swifts make use of roof spaces in buildings where they construct a simple nest. These can be hard to locate because swifts enter and leave quietly through a narrow opening (usually measuring 25–35mm by 60–70mm) and leave few, if any, droppings below the entrance. To prepare themselves for an aerial life, swift chicks build up their flight muscles in the nest by performing 'press-ups' with their wings. (www.rspb.org.uk)