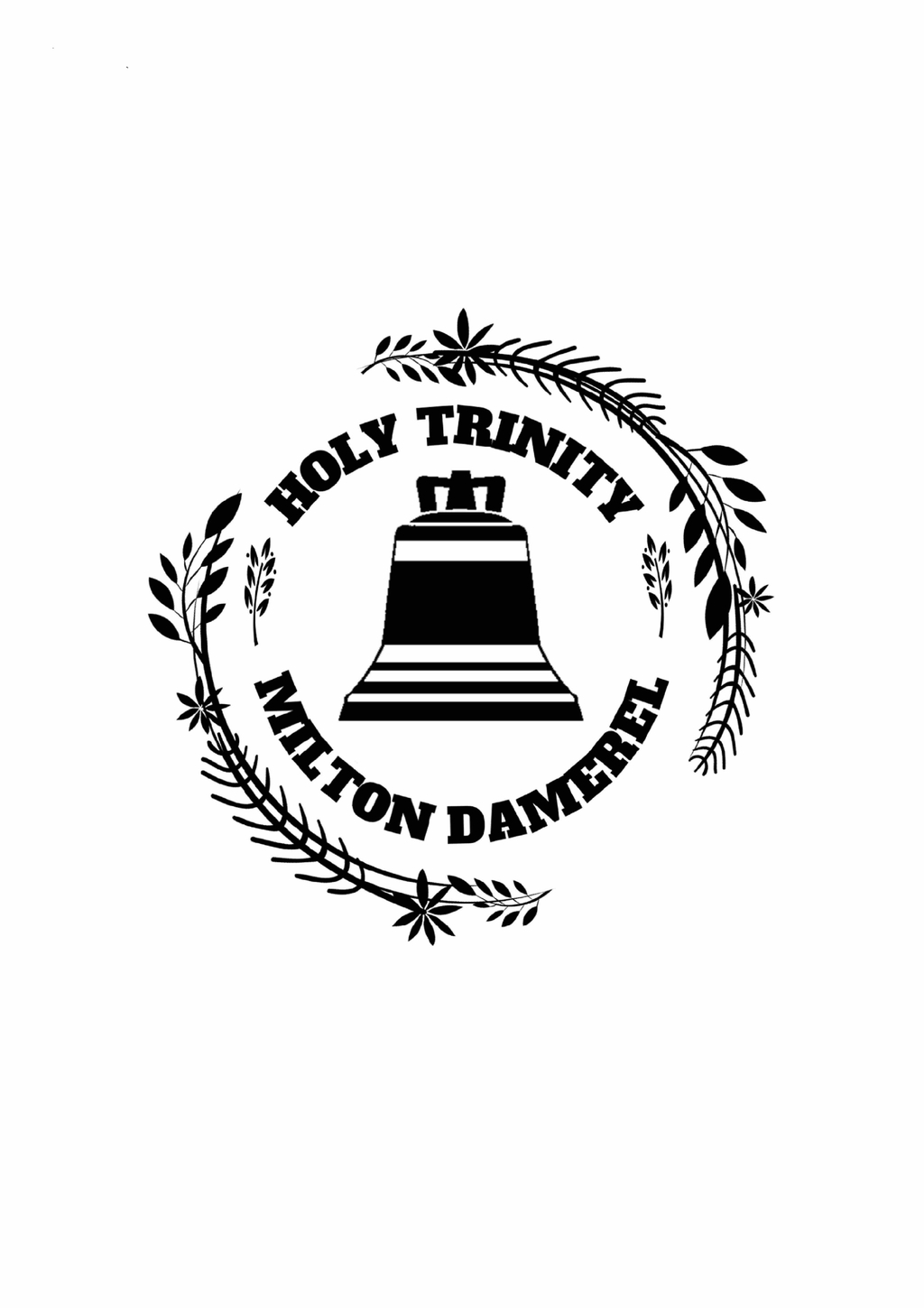 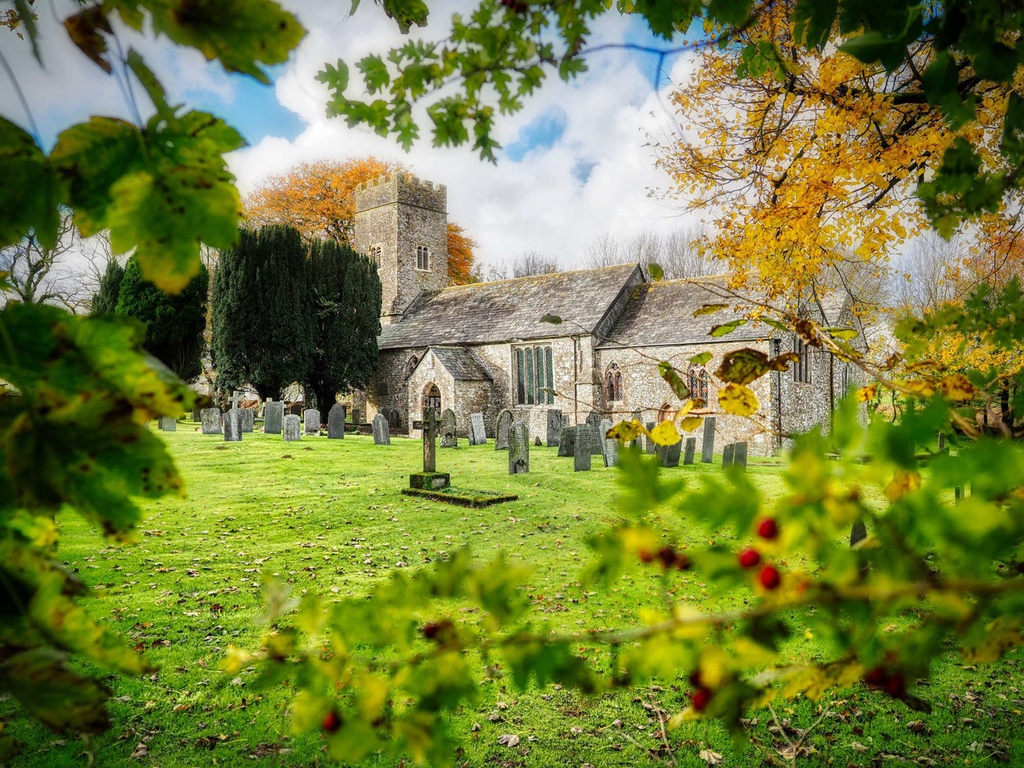 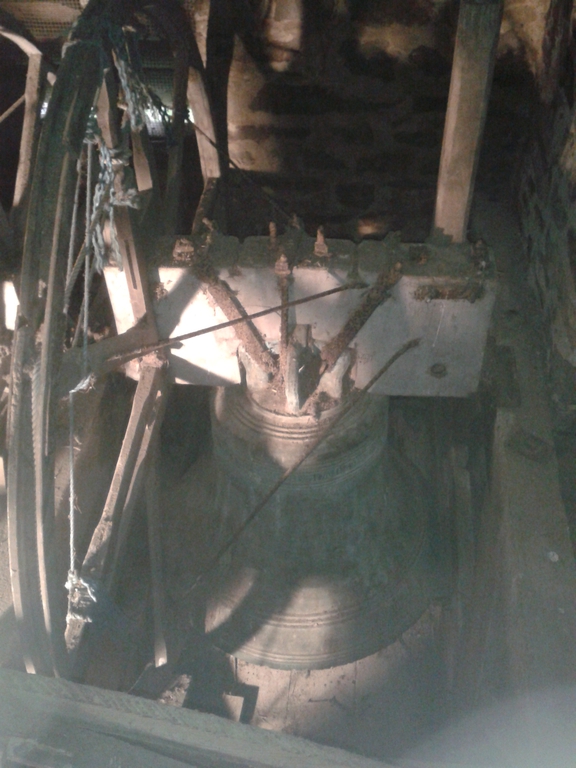 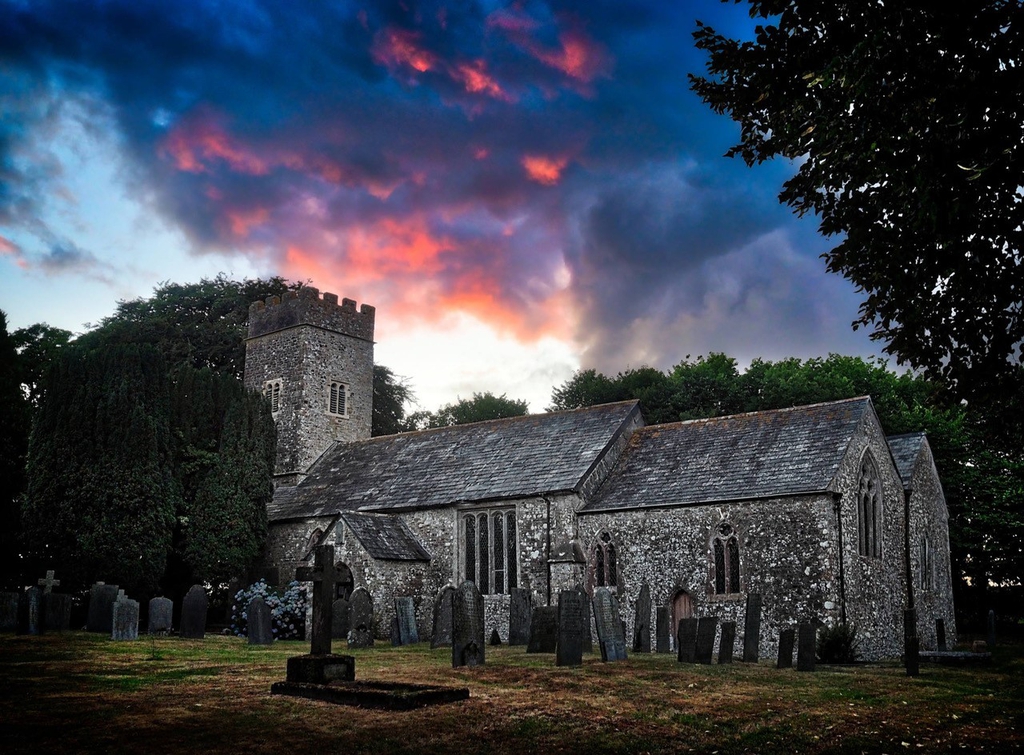 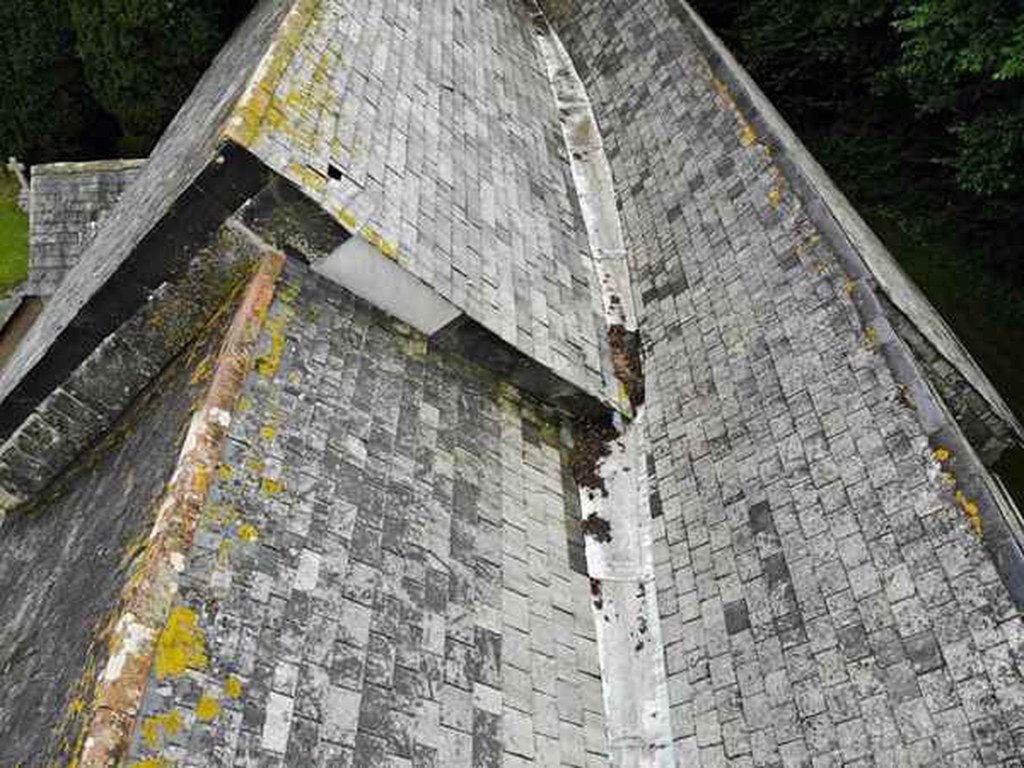 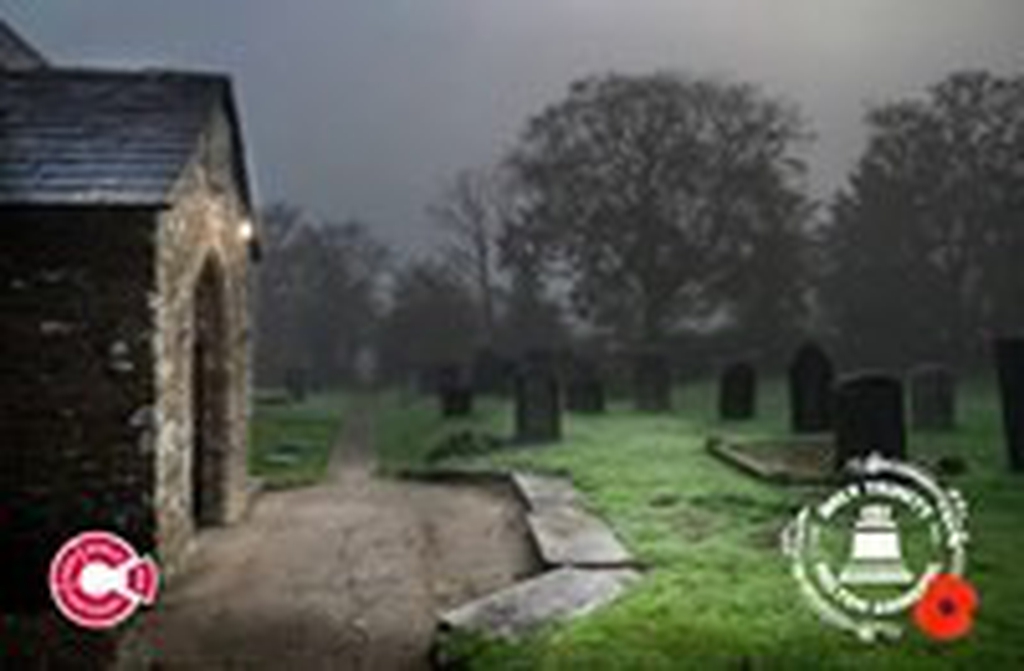 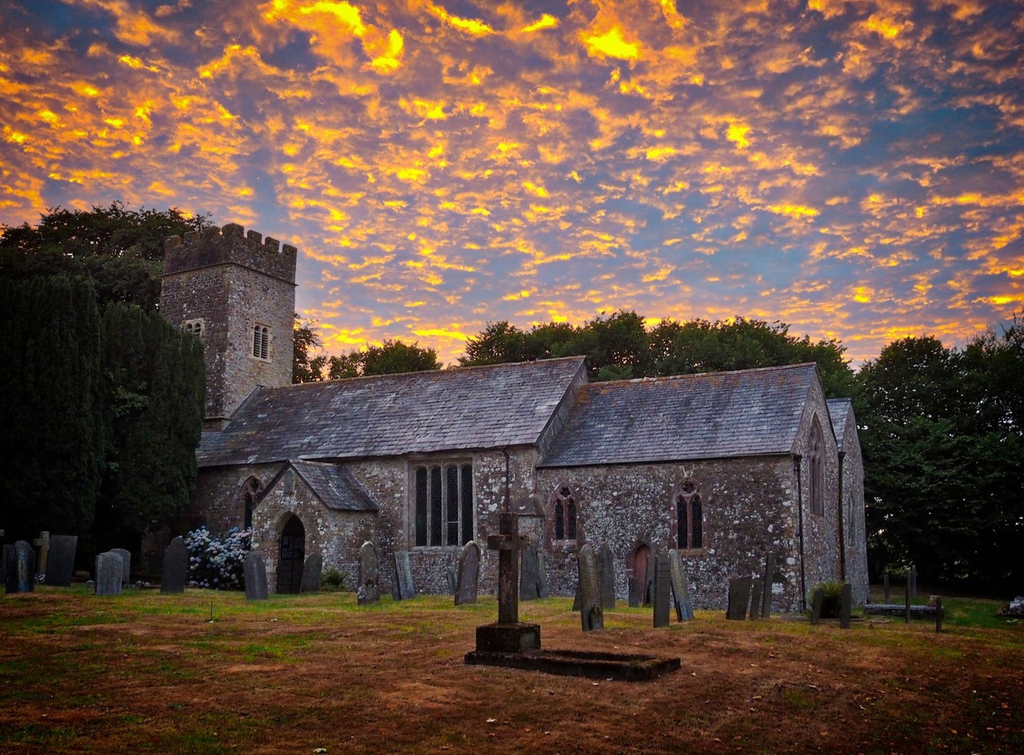 Holy Trinity Church is set in the beautiful Devon countryside. It is an ancient church, with fragments of it being Medieval , though it may be much older as the Saxons living in Devon had become Christianised long before the arrival of the Normans.  The earliest part of the building is thought to be be on the site of a Saxon place of worship.

We know that there was a village to the east of the church with a manor house.  The village was burnt to the ground after the people who lived here contracted the black death around 1349 and the community was all but wiped out. Just one cottage remained which has survived to this day.

It is a Parish church of late C13 origins with C14 fabric, The north aisle is C16 with a straight joint clearly visible between it and the chapel.

There is a very good plaster on the wall which is thought to be early work by John Abbot of Frithelstock .   It is dated 1664 and is the reign of Charles11.  The plaster was given by the King in thanks for the loyalty of the people to the throne during the civil war. With the Reformation the King  allowed and encouraged people to once again celebrate Christmas day with church services  and  'Make Merrie' without fear of reprisal by the Cromwellian guards.

All Christmas Day Church Services and celebration had been banned during the Cromwellian Puritan years.

The floor between the aisles are Medieval Barnstaple tiles with an assortment of raised patterns, but they are poor and need attention.

The rood beam survives over the chapel and is carved on the east side.

The oldest window is at the east end in the Lady Chapel, this is early English.

There are carved wall plates in the north aisle.

Our church is badly in need of roof repairs, water does come through and plaster is falling.  We are working hard to save our church but money is hard to find, lottery funding has been refused three times already .

It is a church with a warm and loving atmosphere from the moment you enter the door it encompasses you.  Our church has not.

The been 'modernised' in any way, very little has been done to it since the tower rebuild.

The local people rebuilt the tower in late 1800's -  we would not want to be the generation that locks the church door forever.

Communion is of one kind due to Covid19

The date is yet to be set for 2022.
But plan your tree and join in the fun that we missed out on last year.