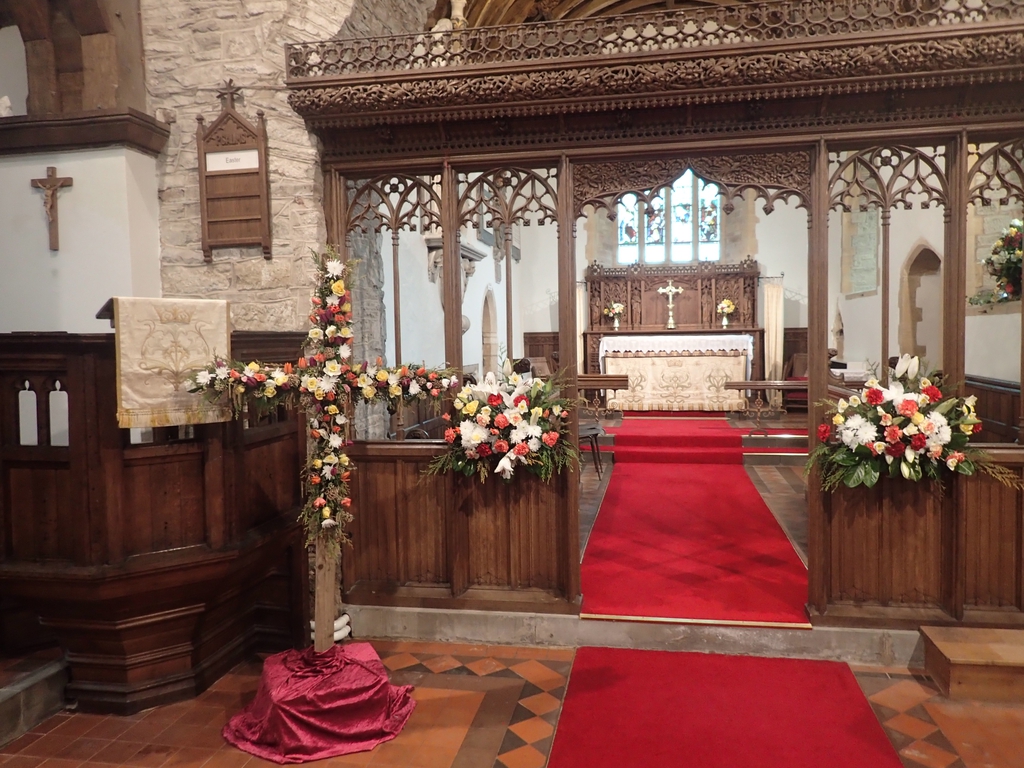 St Peter's Church, Shirwell
Services and events
News and notices
About us
Safeguarding
Find us
Shirwell Barnstaple
Get in touch
01598 711962
Facilities
More information
Edit this church

St Peter’s Church family caters for people from a range of Anglican backgrounds, as well as from a Non-Conformist background. Until recent years Shirwell Methodist Church was very much a part of village life. A Covenant linked them with St. Peter’s. Following the closure of the Chapel the congregation of St Peter’s has been enriched by the inclusion of many of those Methodists.

Shirwell was originally an Anglo-Saxon ‘Hundred’ and is one of the oldest ecclesiastically appointed Deaneries in the Exeter Diocese.

St Peter’s Church is a Grade 1 listed building dating from the 13th century. Parts which survive from this time include the tower, chancel arch, parts of the chancel, and the priest’s door to the vestry. Records show how the building has evolved down the centuries as it has met the needs of is community and worshipping congregation. These range from the Norman font to catering facilities.  The attractive and well cared for building seeks to serve the community by being a welcoming and practical space as well as an oasis of calm and peace for those needing time apart from a busy world.

The south aisle of the church has been cleared of pews, which leads the eye to the open belfry, where the six bells are rung regularly as part of worship every week. The space crated by the removal of pews, together with some open space at the front of the nave allows for flexibility of worship. The provision of chairs means that areas can be used for different purposes as appropriate. Cupboards at the back of the south aisle, designed to be in keeping with the architecture of the building, contain facilities for serving coffee and refreshments, as well as general storage. Care has been taken to ensure that the traditional charm of a country church has been retained whilst making the changes.