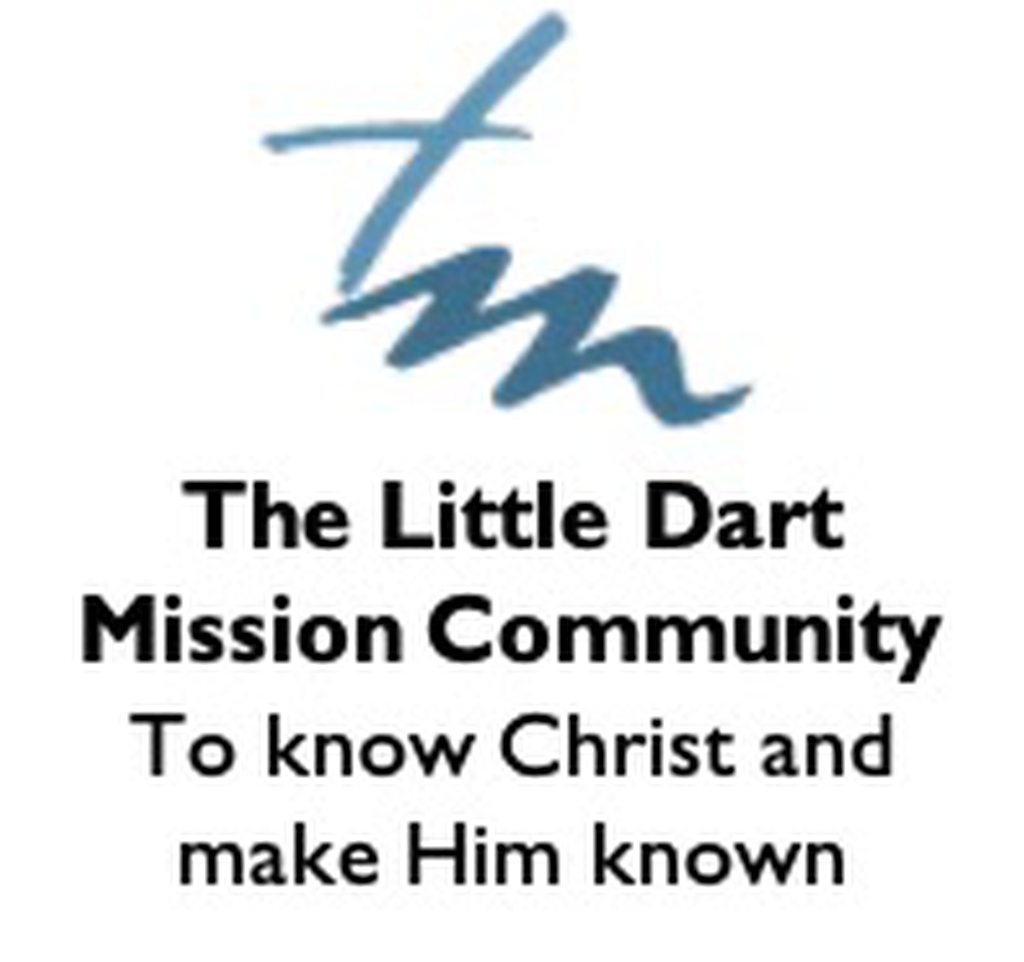 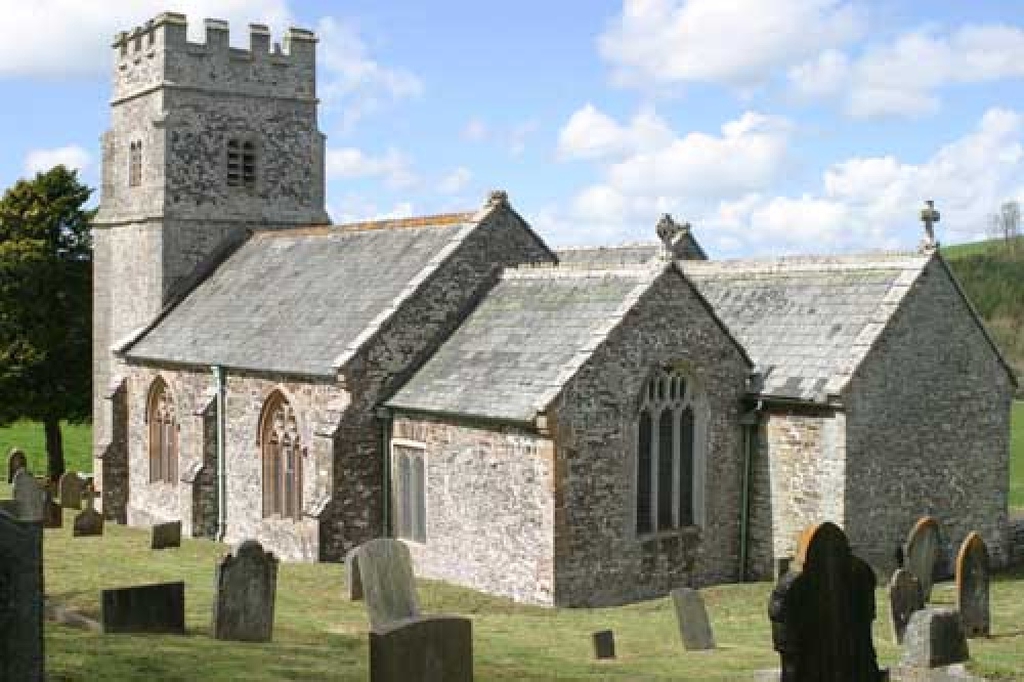 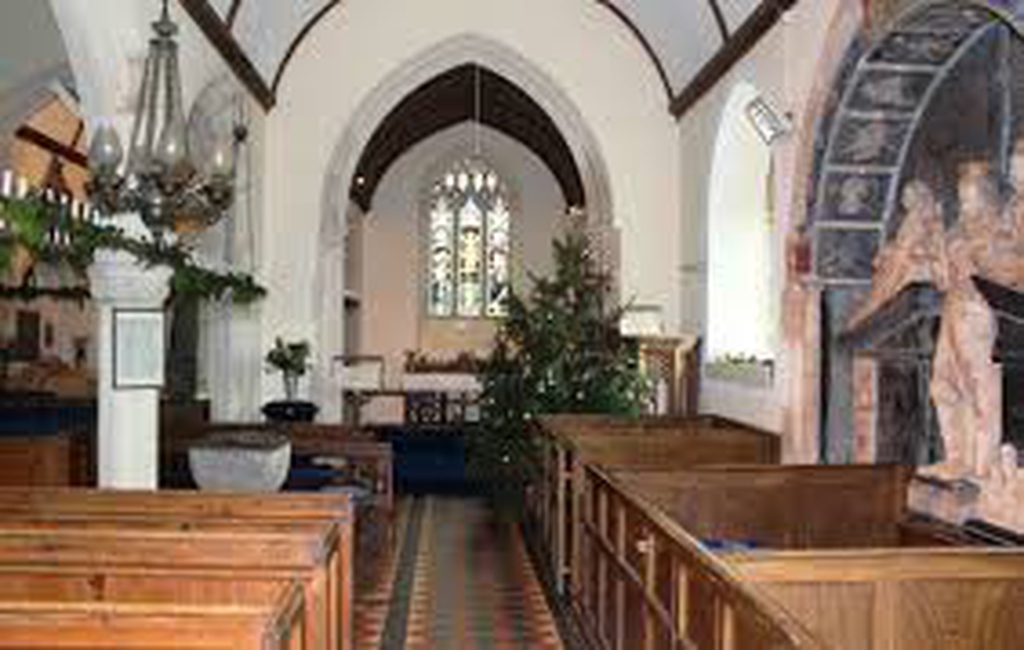 All Saints, Eggesford
Services and events
News and notices
About us
Find us
Eggesford
Get in touch
01884 861383
Facilities
More information
Edit this Church

A small and isolated church, restored and much rebuilt in 1867. Some older fabric remains at the East end, the tower dates from the 15th century. The church com[prises and nave, chancel, north aisle with mortuary chapel, north porch and west tower. The interior dates mainly from the 1867 restoration, including the tiled floor, altar rails, choir stalls and pulpit. Seating includes some 18th century box pews.

We have a service every month that uses traditional language and some evening prayer and three Holy Communion services a year. We also hold a well attended candlelit carol service every December.