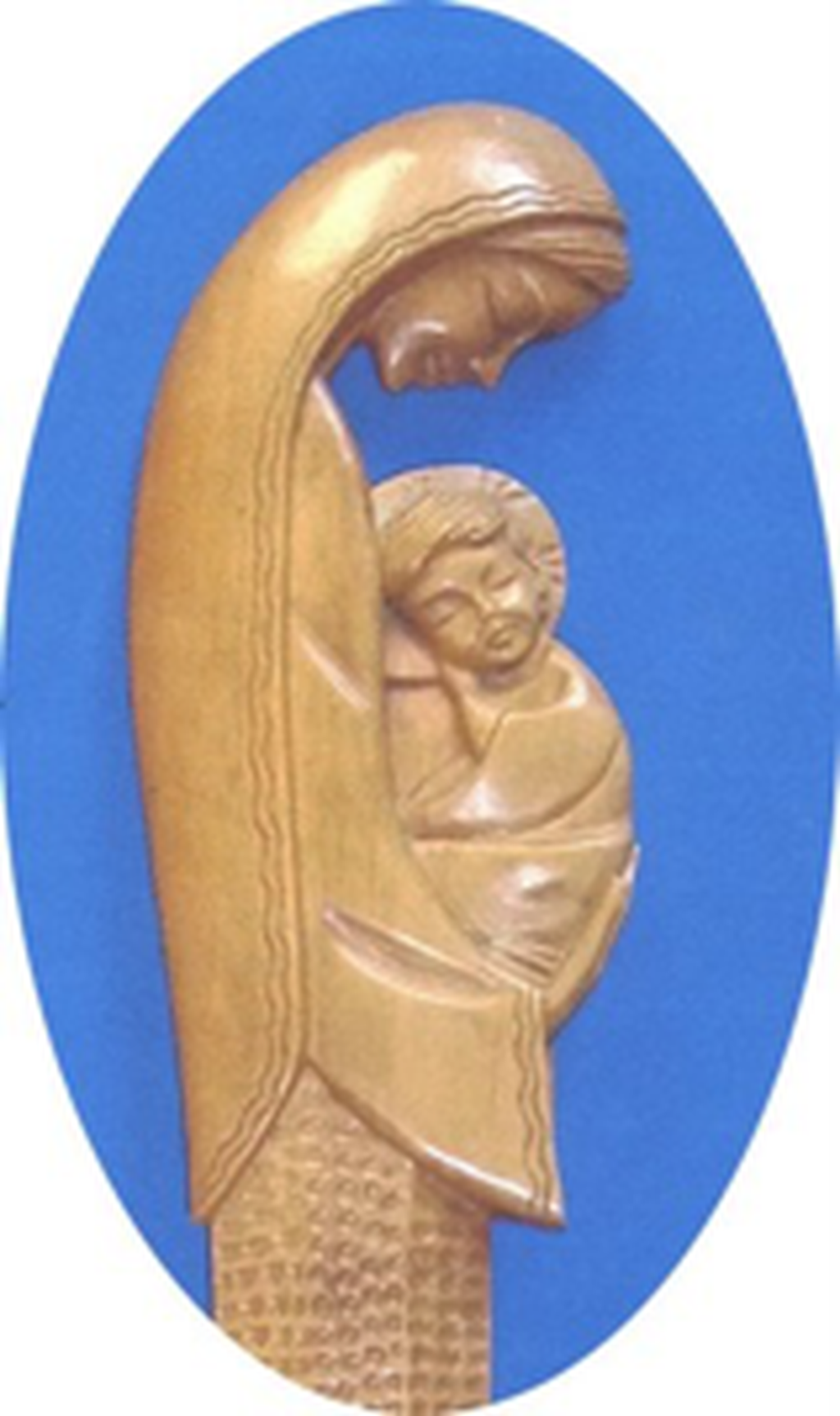 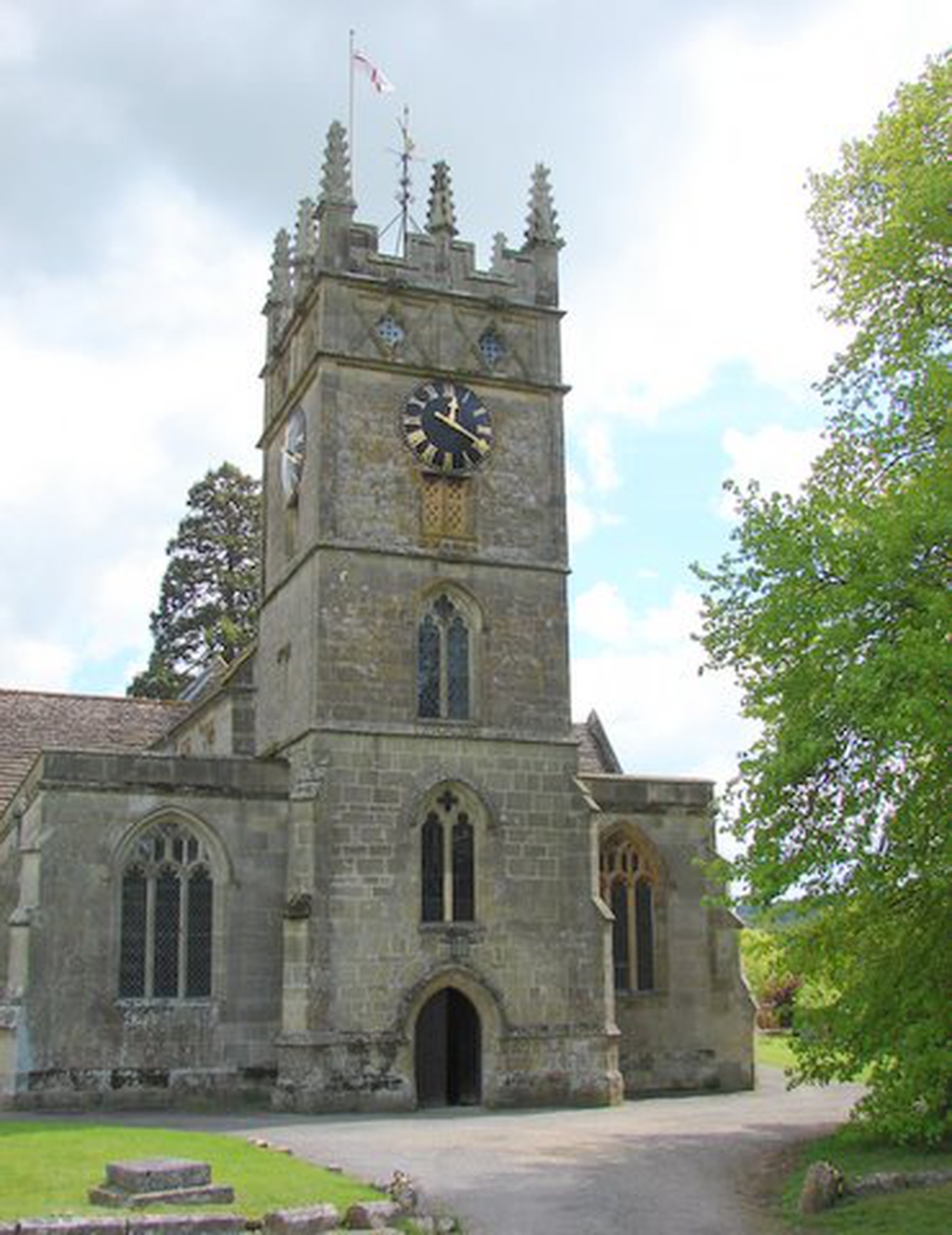 Today, nearly 500 years later, it is from Abbot Selwood's Tower that our bells ring out.  In the nave and aisles are the remains of his church and overhead is his fine wagon roof with the projecting angels which are not found anywhere else in Dorset.

In 1824 Thomas Henry Lane Fox became Curate and Patron of the Church.  He is was credited with a fortune estimated at £100,000 - the equivalent of perhaps a million pounds today.  He lost no time in setting about having the church surveyed and assigned an architect to draw up plans for a new building.  In addition to demolishing Abbot Selwood's chancel and both transepts for a much larger structure, he reseated the whole church from box to straight pews, provided a new organ and erected an iron fence around the burial ground adjoining the church.  A portion of the tower was added above the clock and a south porch built.

The South Chancel Aisle today is the Warrior Chapel which is a memorial to the men of Sturminster Newton who gave their lives in the service of their country.

The lectern commemorates William Barnes, the Dorset poet who was born in this parish and wrote in Dorset dialect.  It depicts an eagle standing on a sphere with stars and around the base are the four evangelists: Matthew, Mark, Luke and John.  It was carved by William Wescott, a Sturminster craftsman who was a chorister here for 40 years.  He also carved the pulpit and the oak seating of the Choir.

The organ is a splendid instrument made by J.C. Hele of Plymouth in the late 19th century.  It has 23 pipes.  It has been restored twice, once in 1975 by John Budgen of Bishop and Sons and recently in 2000 by Stephen Cook of Westbury in Wiltshire.

There are eight stained glass windows.  Two are by Mary Lowndes (1857-1929), Britain's first woman stained glass maker.  One, 'The Nativity', is high up in the West Tower and commemorates her mother.  The other, 'The Resurrection', is in the Warrior Chapel and commemorates her father, Canon Richard Lowndes who was vicar here for 36 years.  This window is in the arts and crafts style.

Facing south in the nave is a window in an Art Deco design.  Its maker, Harry Clarke (1889-1931), was a strict Roman Catholic who worked mainly in Ireland. He was also a book illustrator and well known in the Irish Arts and Crafts Movement. This is the only window he made for an Anglican church.