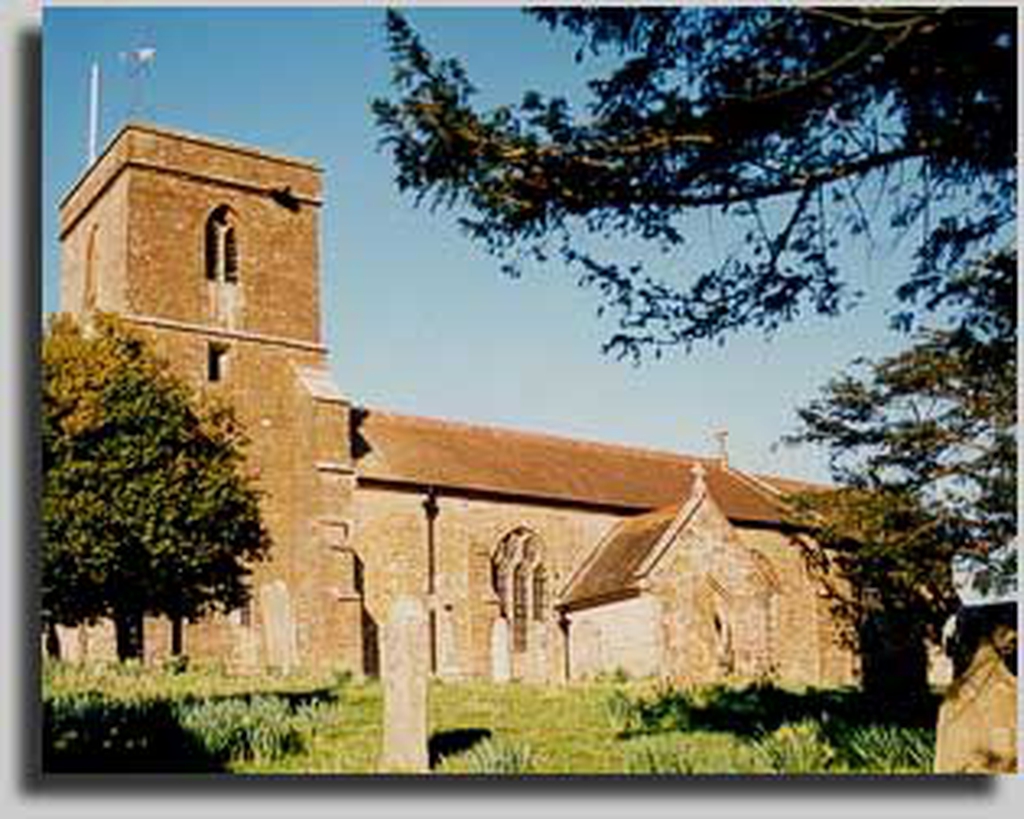 St. Mary's Stoke Abbott is part of the Beaminster Area Team Ministry which covers 50 square miles of beautiful rural West Dorset. The team consists of 14 individual parishes plus the chapel in the grounds of Mapperton House. Our worship shows a wonderful variety of styles ranging from services from the Book of Common Prayer to the child-centred Messy Church, with music a vital part of our activities.

Nearby on Waddon Hill evidence has been found of the Roman occupation and there was probably a Saxon church on the present site. This is an ancient place, which was mentioned in the Domesday Book as belonging to the Bishop of Salisbury.

In 1878 when alterations were being carried out to the north wall of the chancel, a small Norman window was discovered to which a small amount of plaster and whitewash was still clinging. This has been dated as being between 1100 and 1150, making this one of the oldest churches in the county. The chancel was lengthened in the 13c and the lancet windows were installed. The east window is C15 with late Victorian glass as a memorial to Joseph Symes who died in 1878. The north chapel, stoup and tower are also C15, although the two-centred arch is probably C13. In 1878, there was a major restoration and enlargement, to a design by St. Aubin, whose only other recorded design is a Gothic school in the village of Hilton. A new north aisle, which incorporated the chapel, was constructed and the south porch rebuilt. There was some rearrangement of the pews.

The pulpit (restored) is early C17 as are seven oak pews on the south-west side of the aisle. The altar is a war memorial to those who gave their lives in WWI. The very important and exceptionally beautiful Norman font features eight heads; four of women and four of men. They may represent Noah and his three sons with their wives.

As in most country churches, music in the C19 was provided by a church band and when they ceased to exist, a harmonium was installed near to where the lectern now stands. The small, but rather attractive organ by the Positive Organ Company probably built around 1900 and, after some haggling, was purchased second-hand in 1926 from Dalwood in Devon for Â£40. It was hand pumped until 1968. Note: the church clock, which although bearing no maker's name, was probably made by a member of the Cloud clock-making family of Beaminster some time after November 1716 when its purchase was approved by a parish meeting. As with many church tower clocks of the period, there is no face and/or hands, the time being simply broadcast on the hour by a striking bell.

There is a superb millenium window in the north aisle by John Hayward of Corscombe celebrating the 2000 anniversary of the Birth of Christ showing the Nativity with the Madonna and Child.