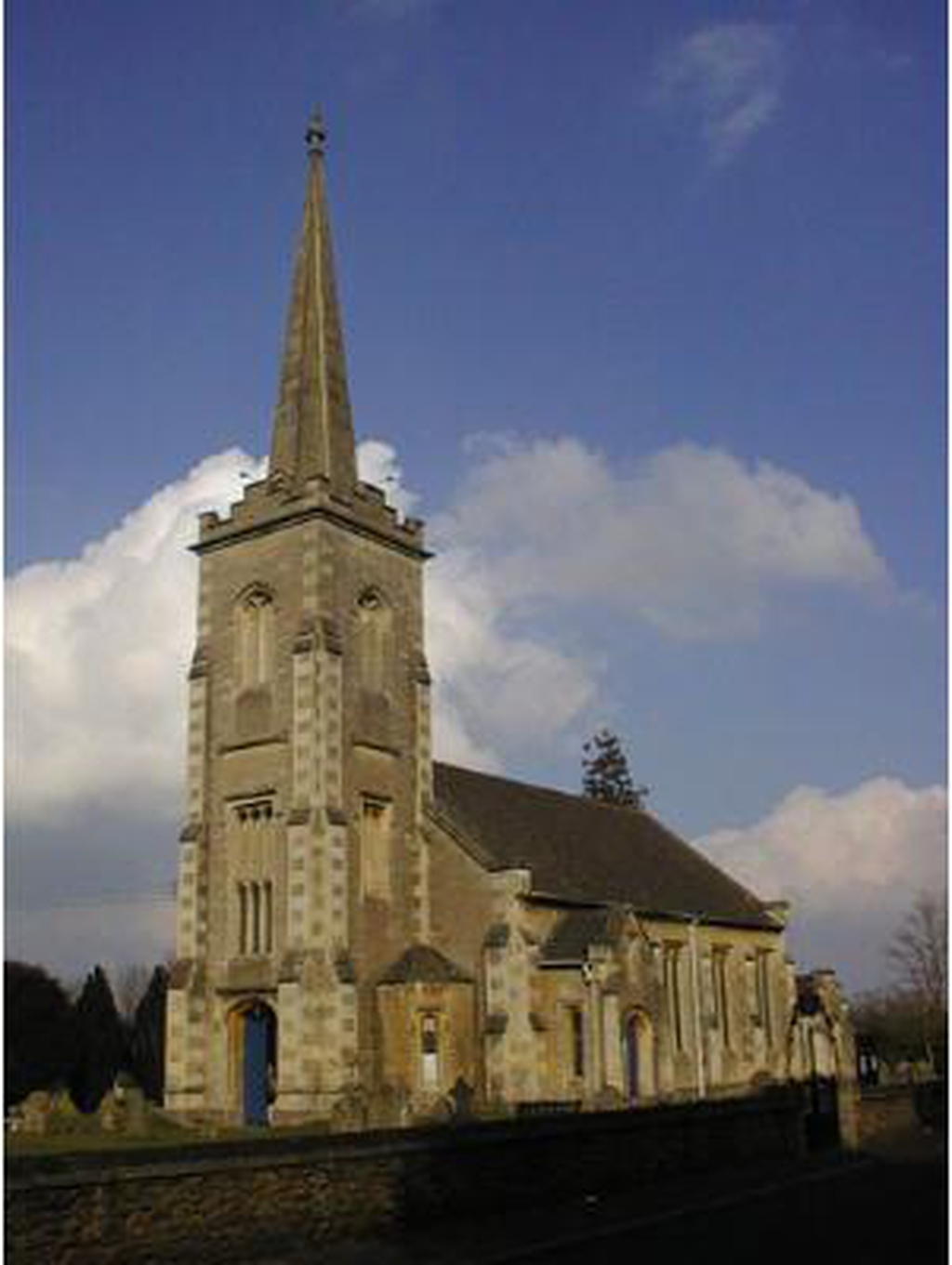 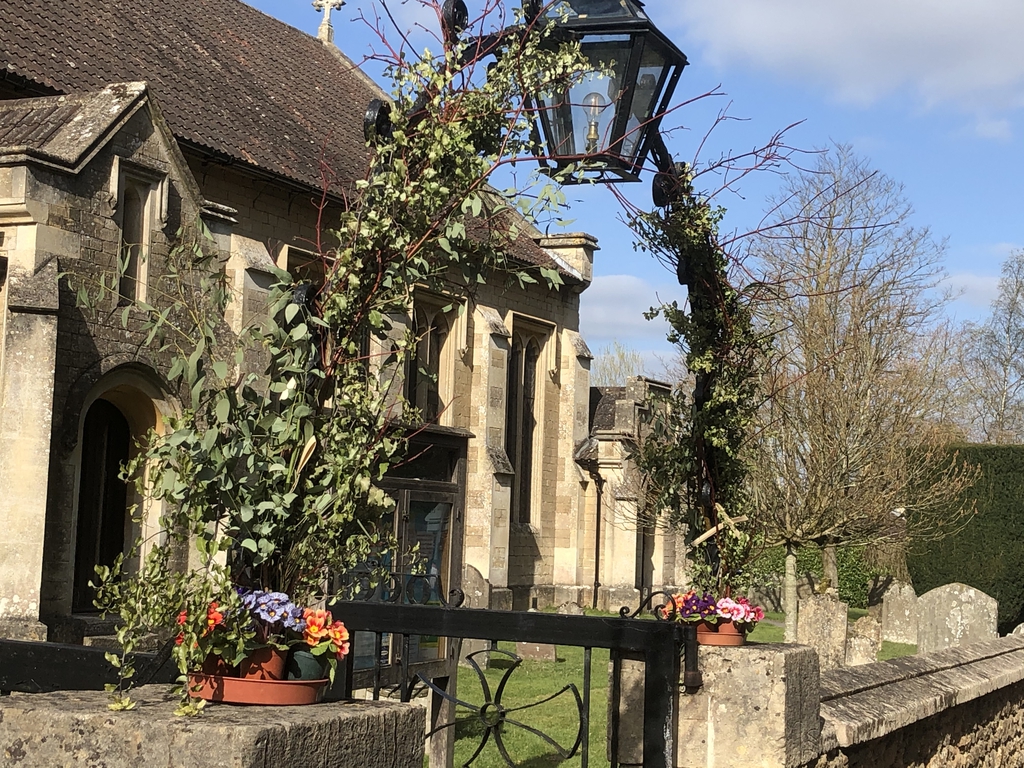 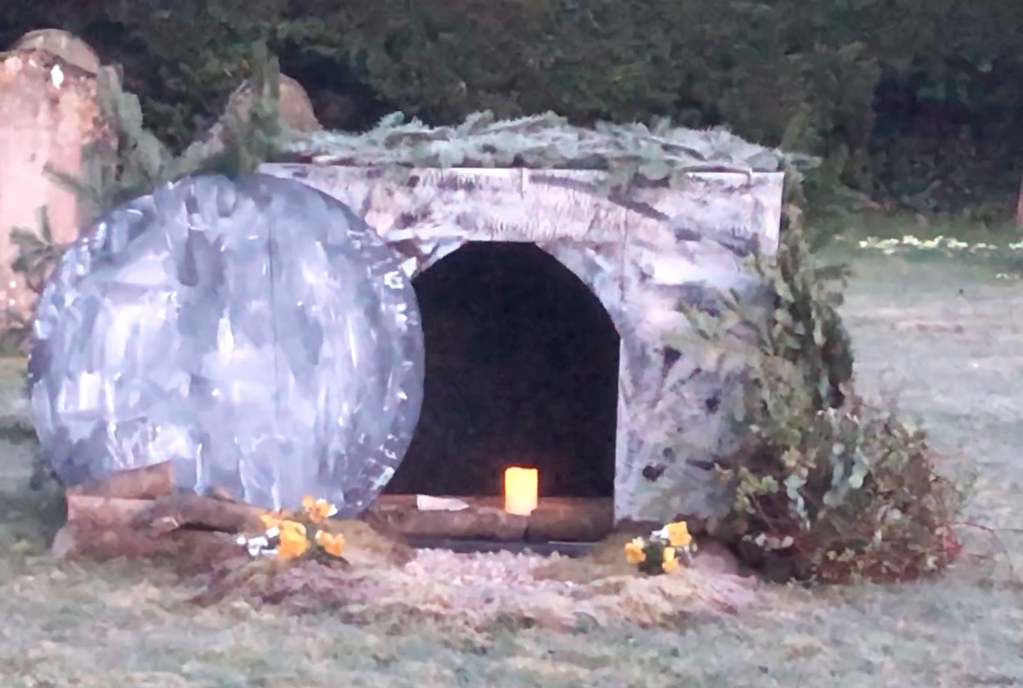 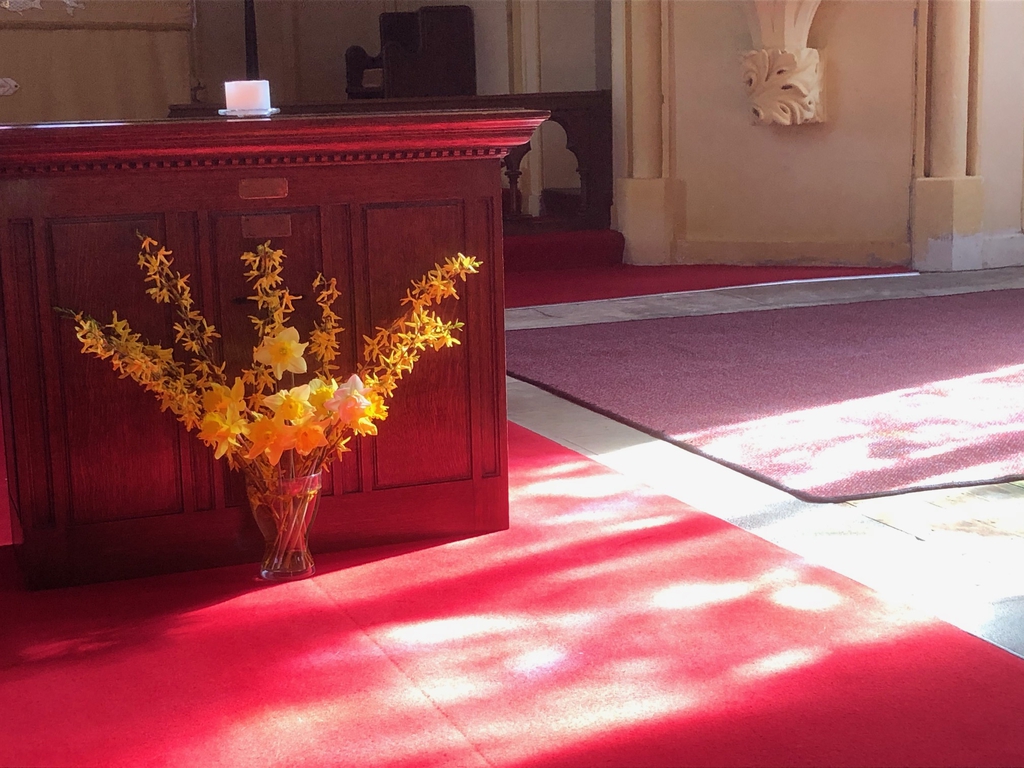 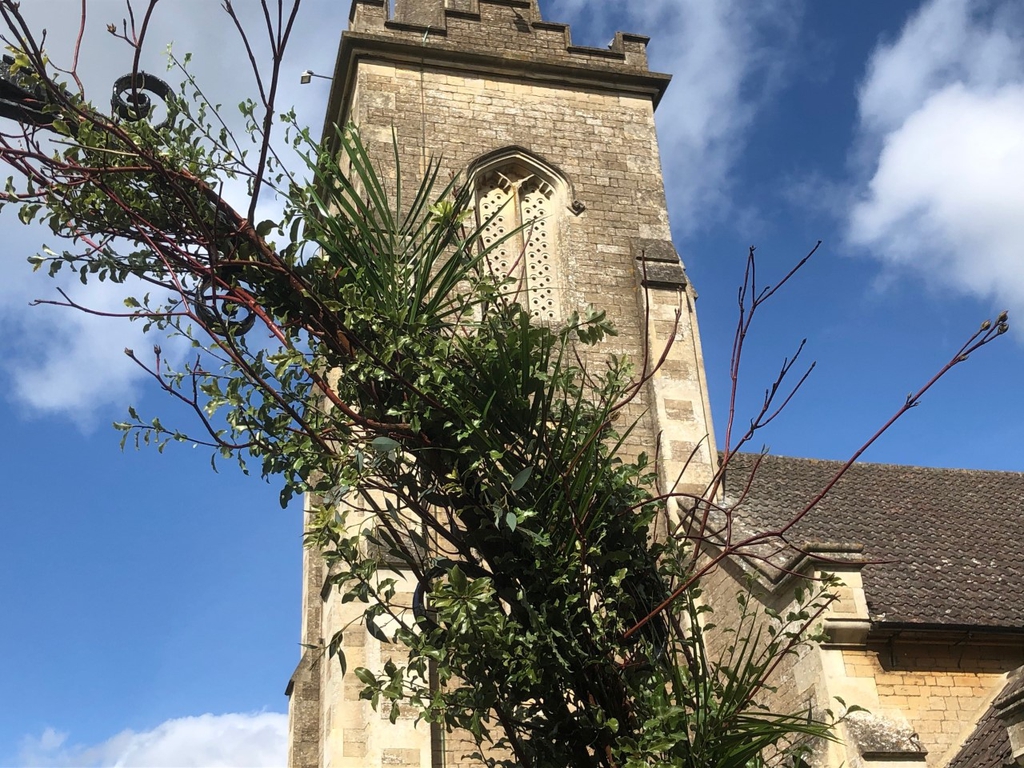 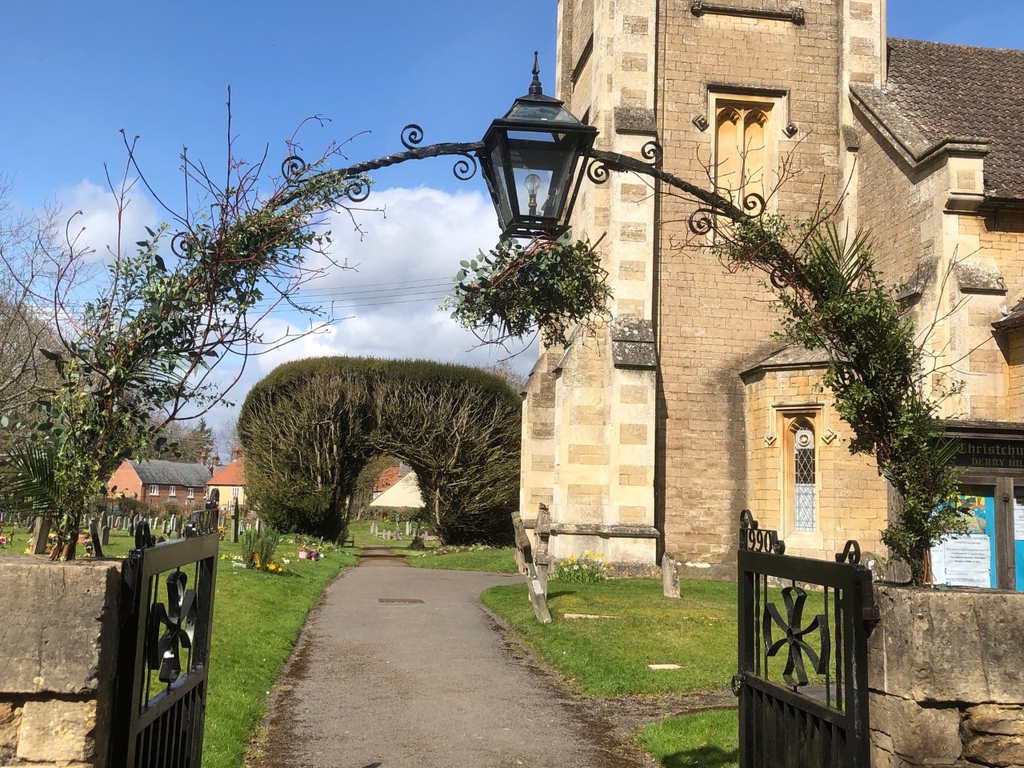 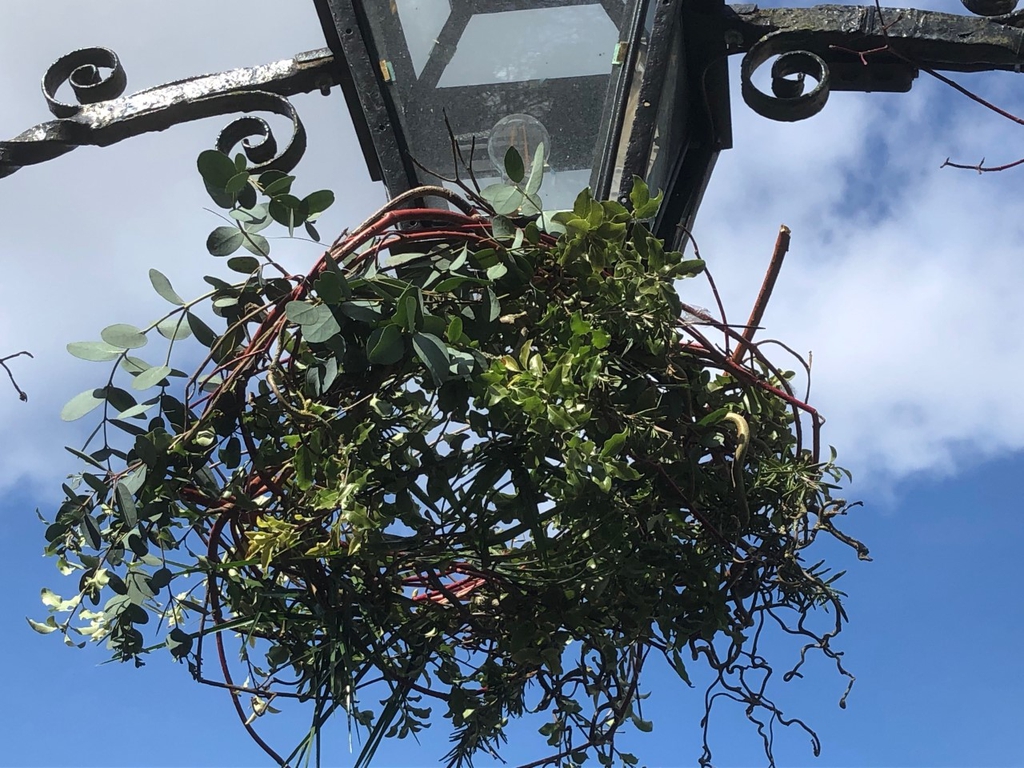 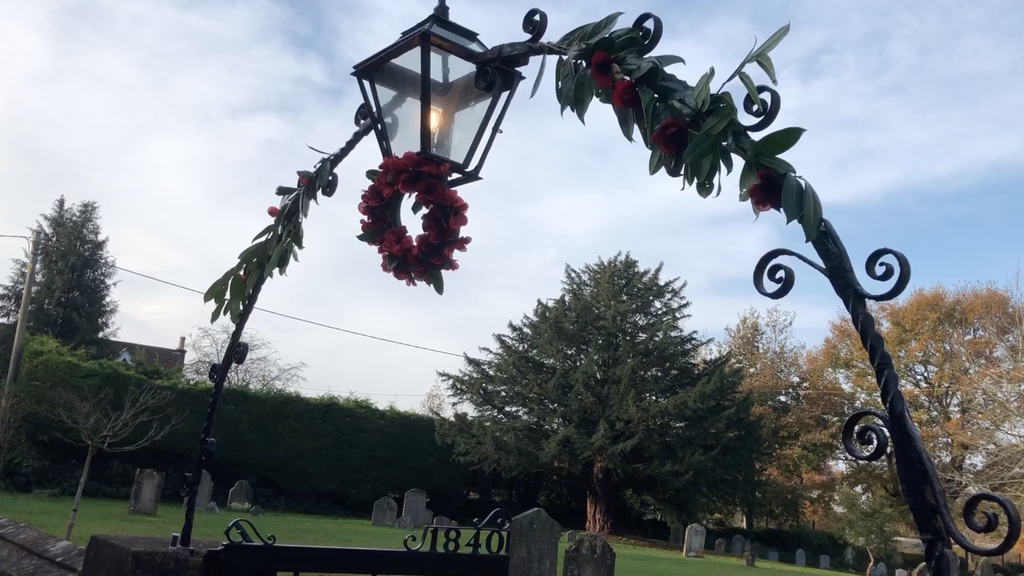 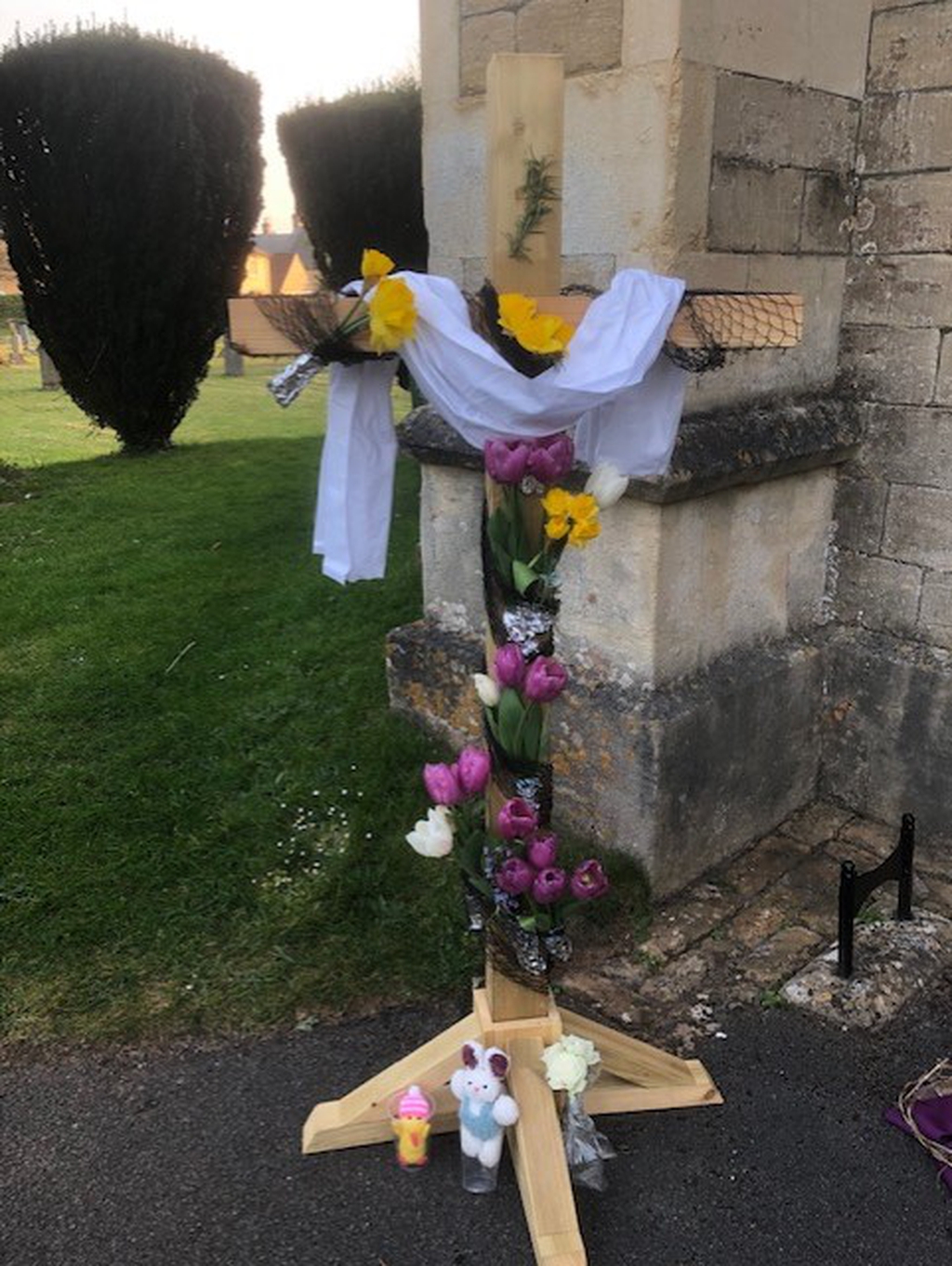 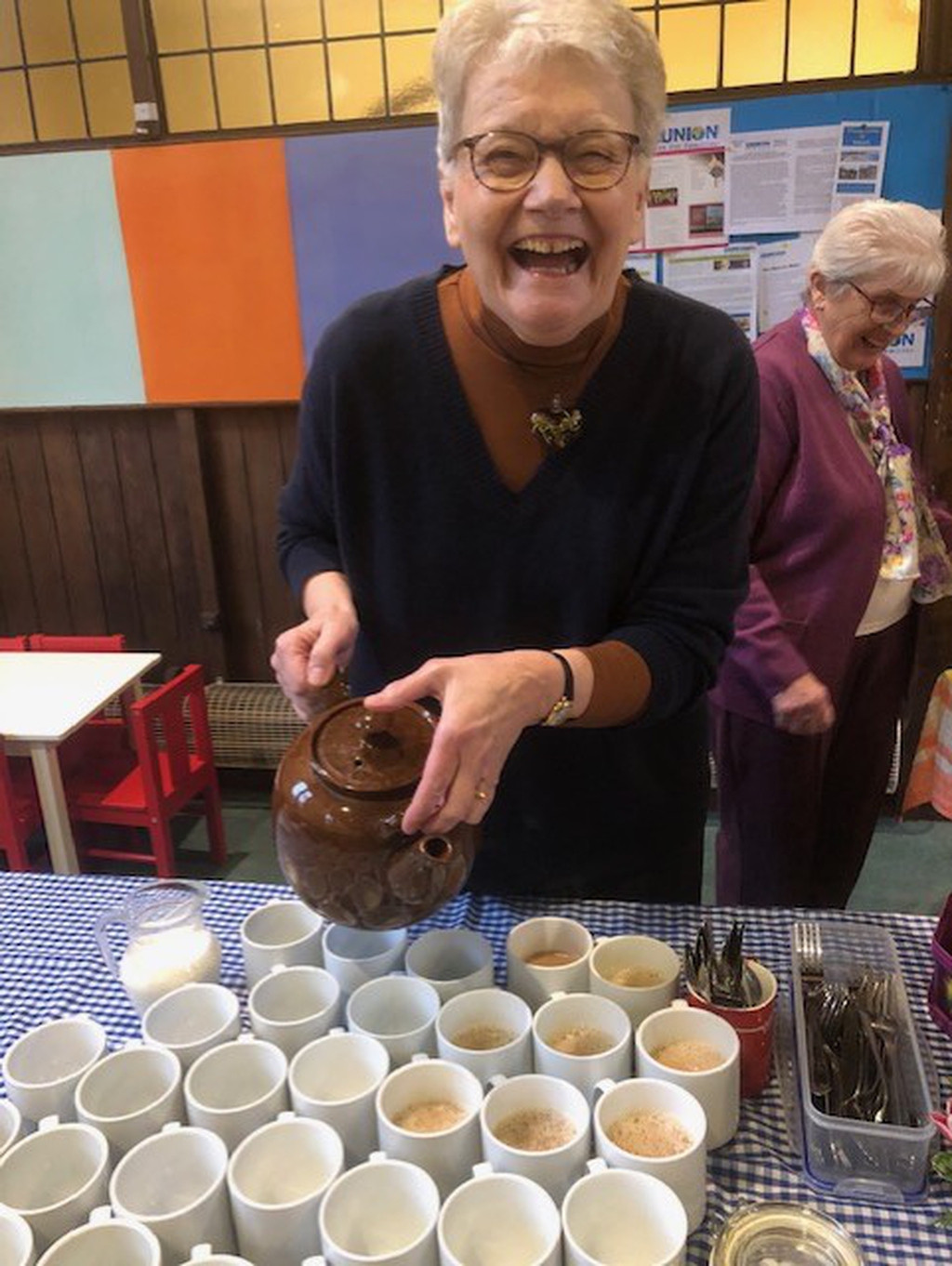 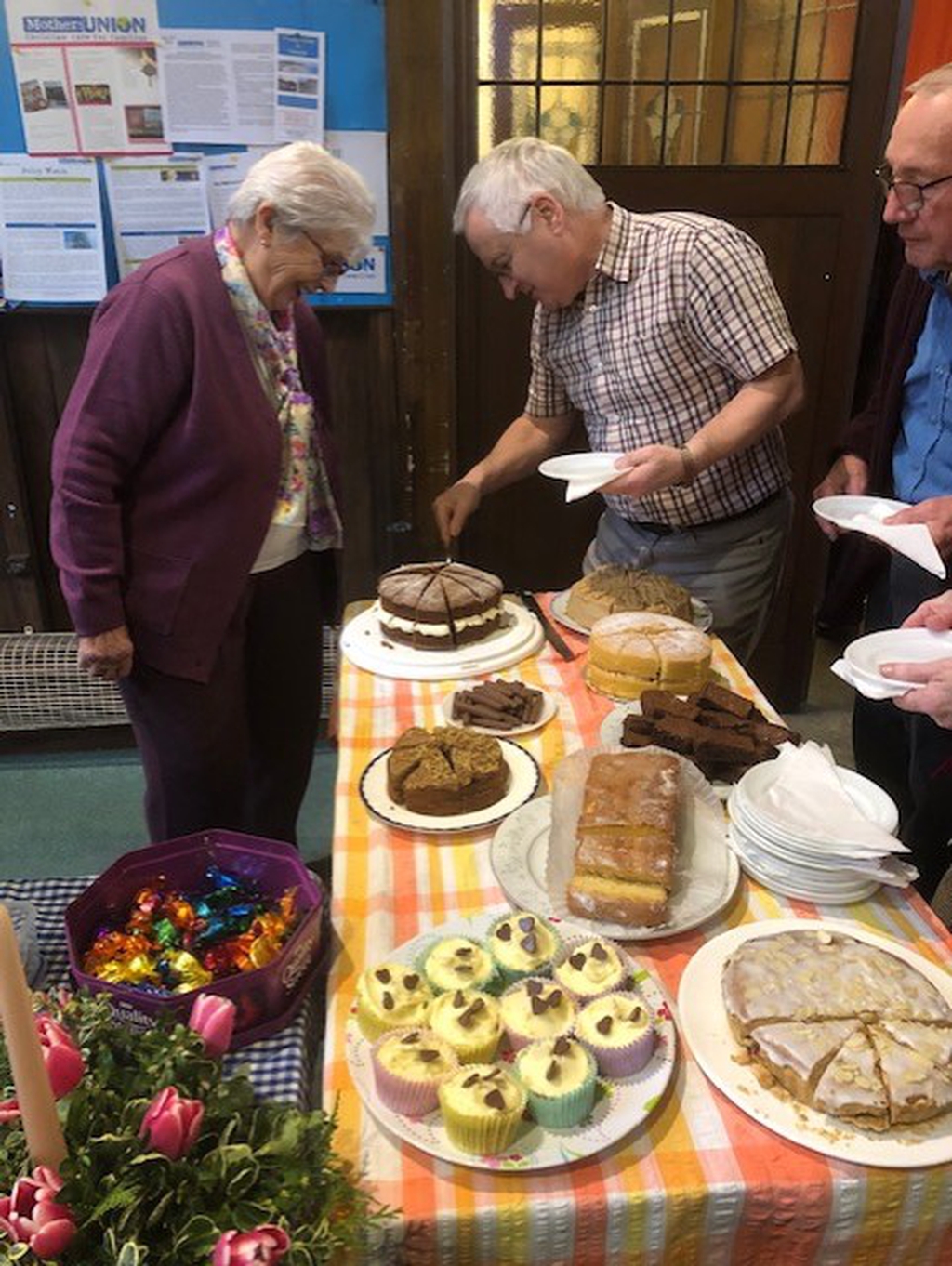 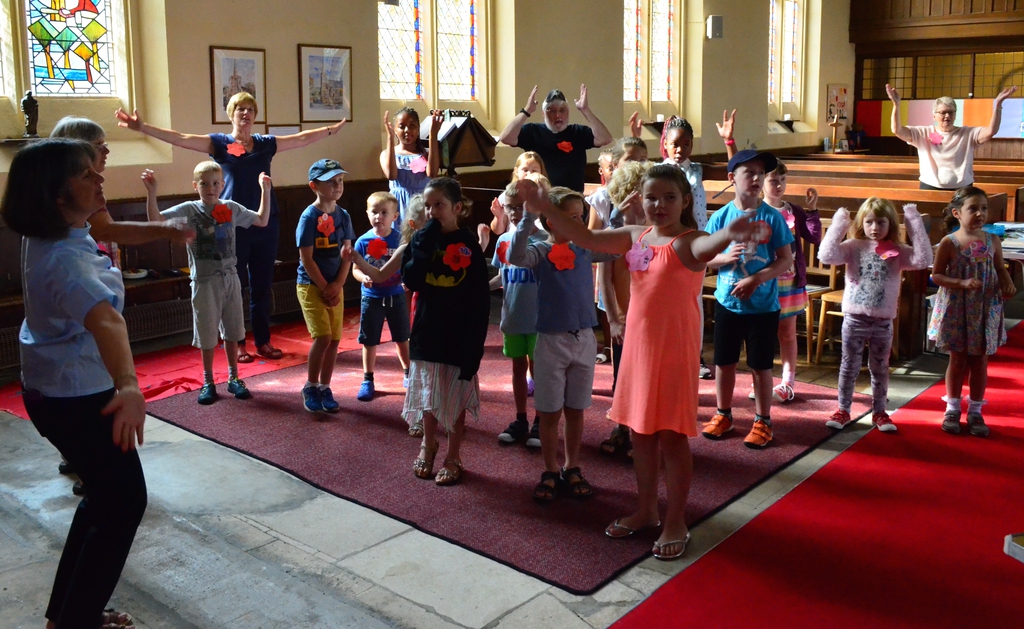 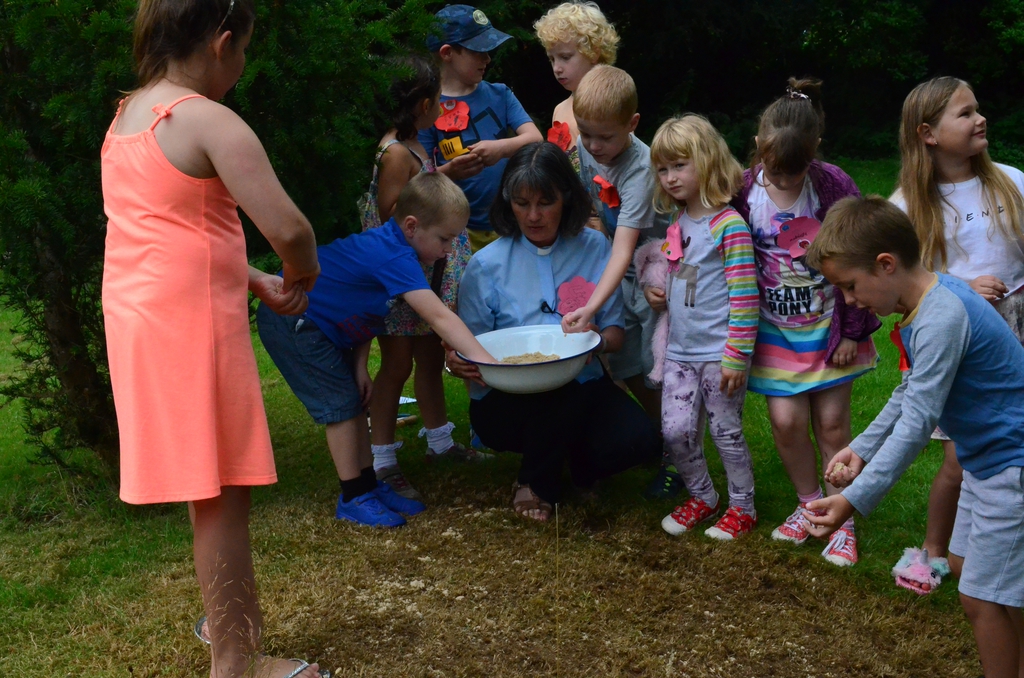 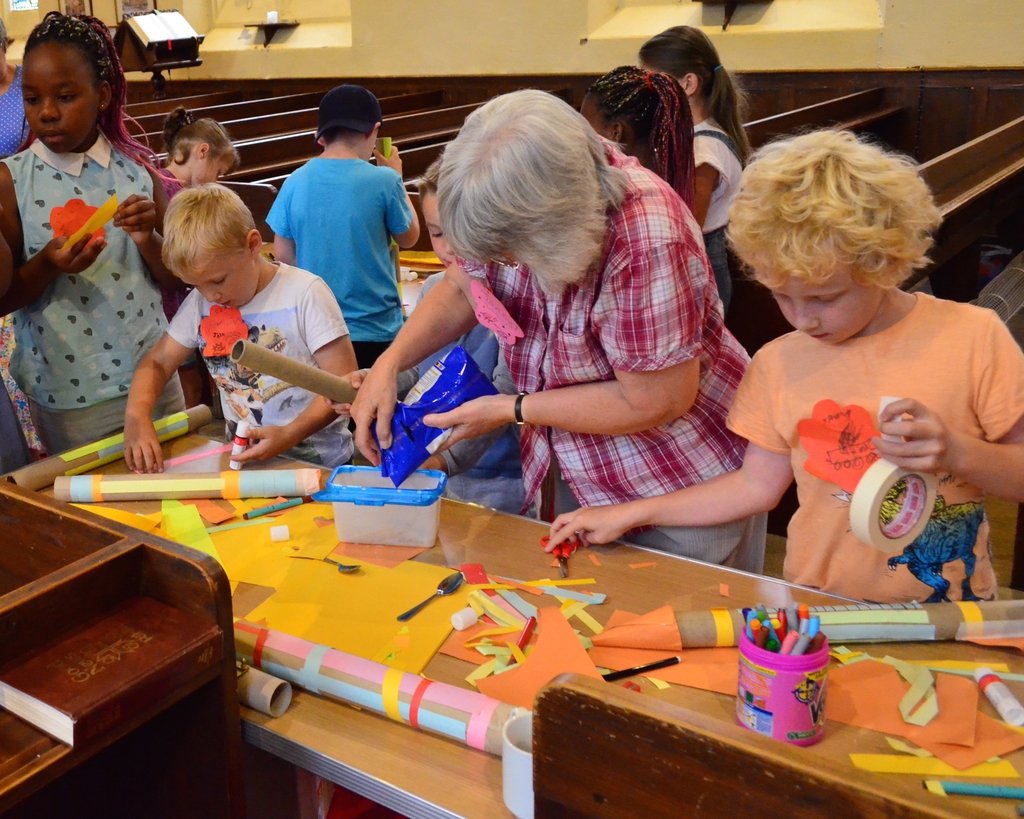 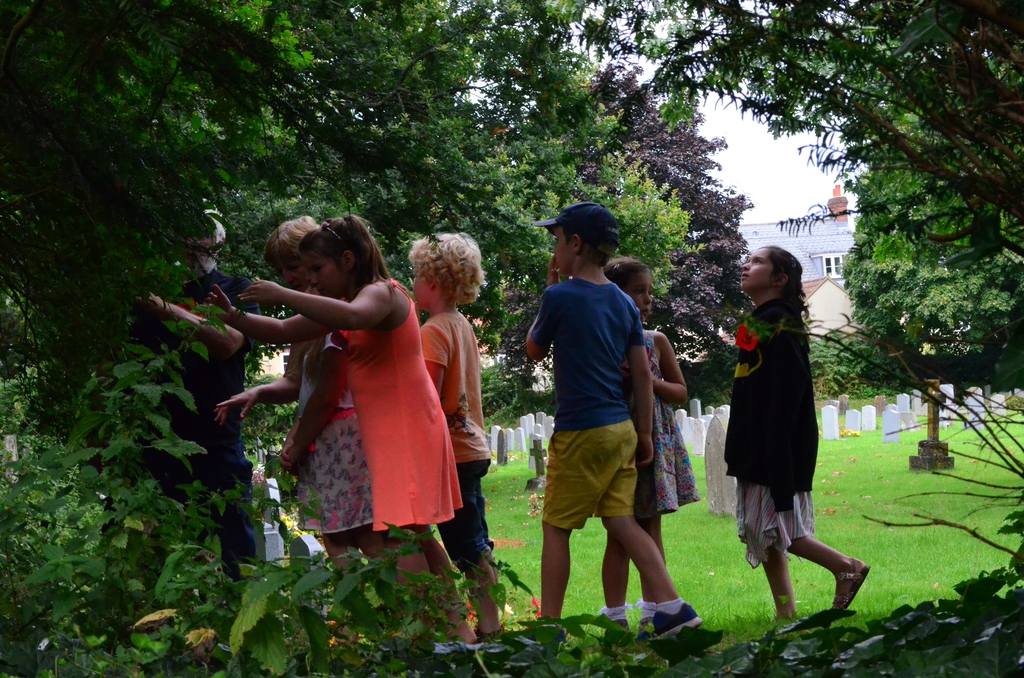 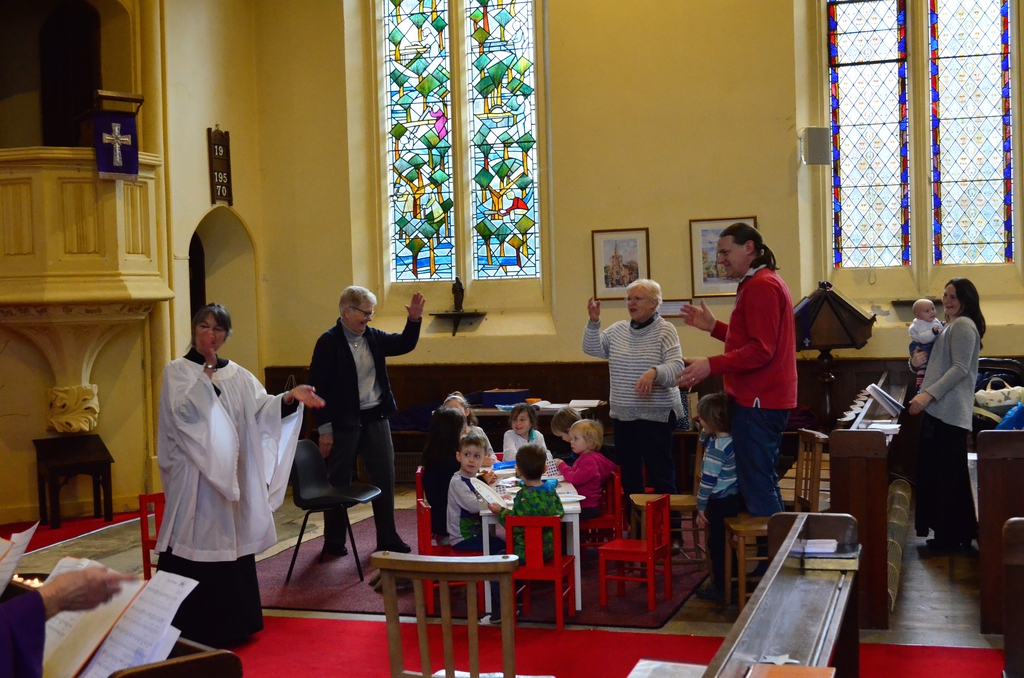 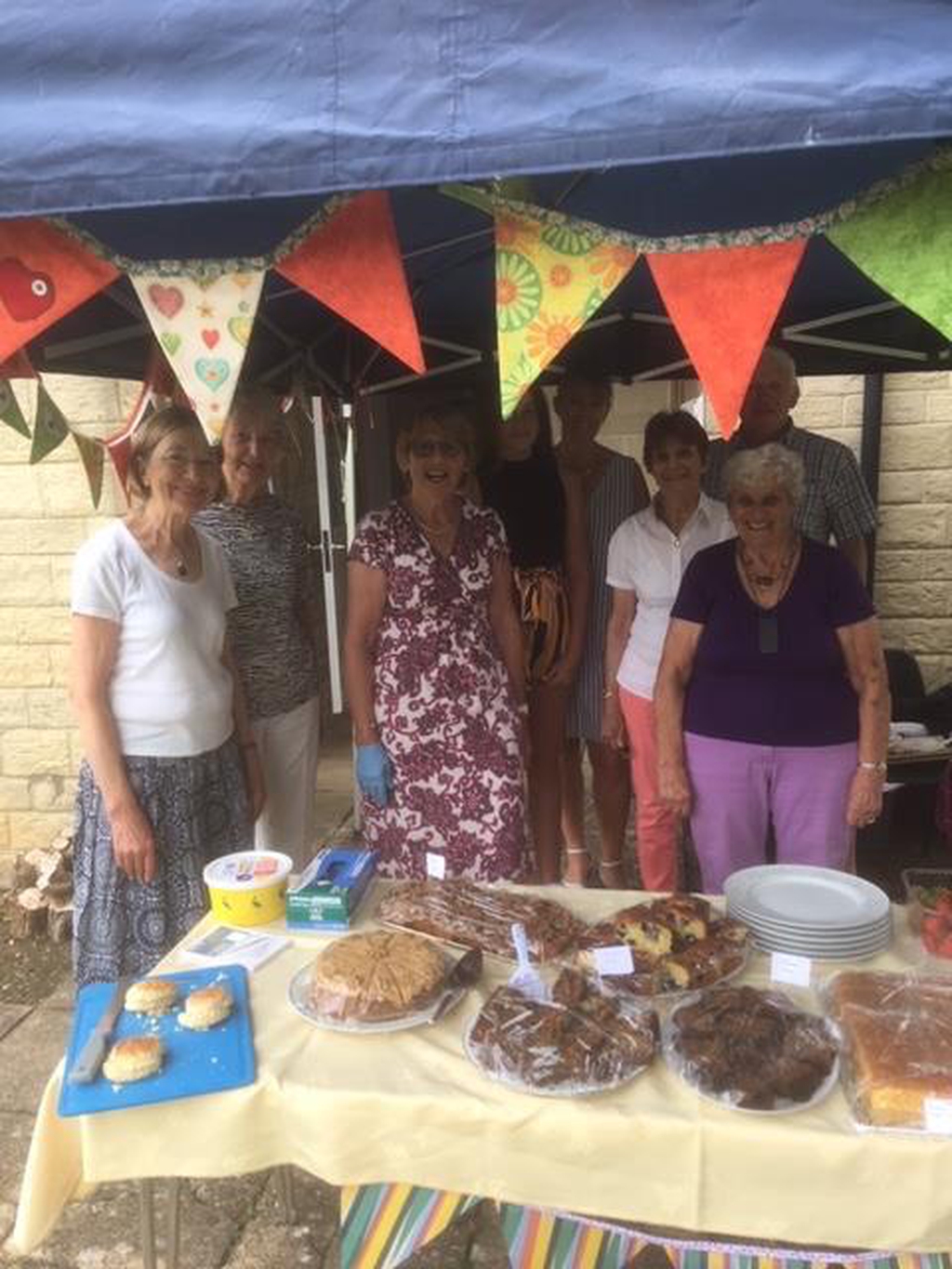 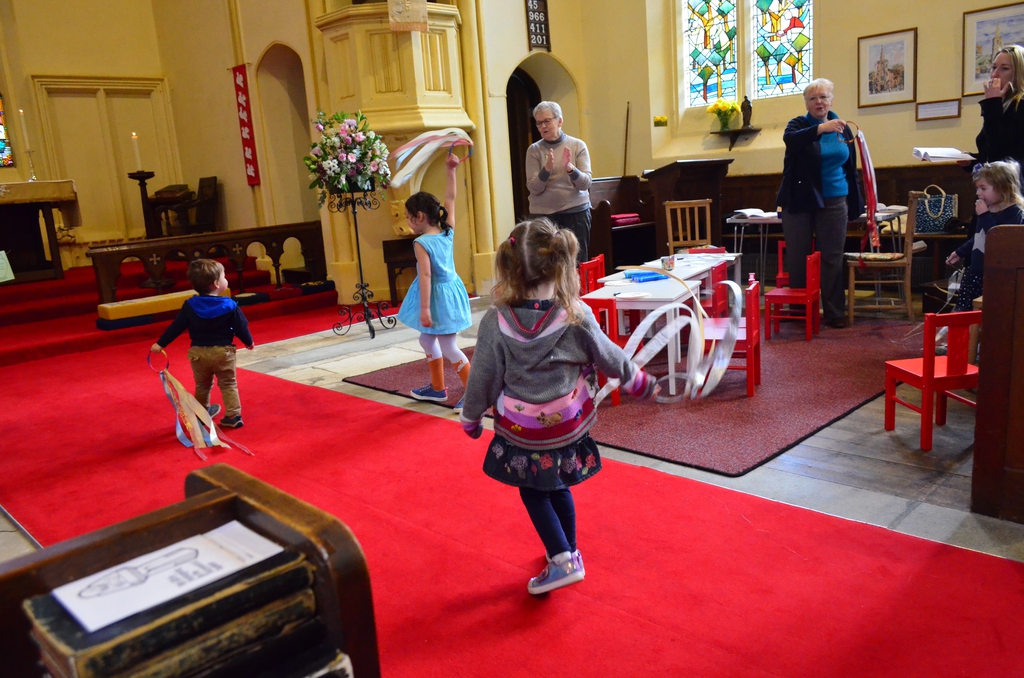 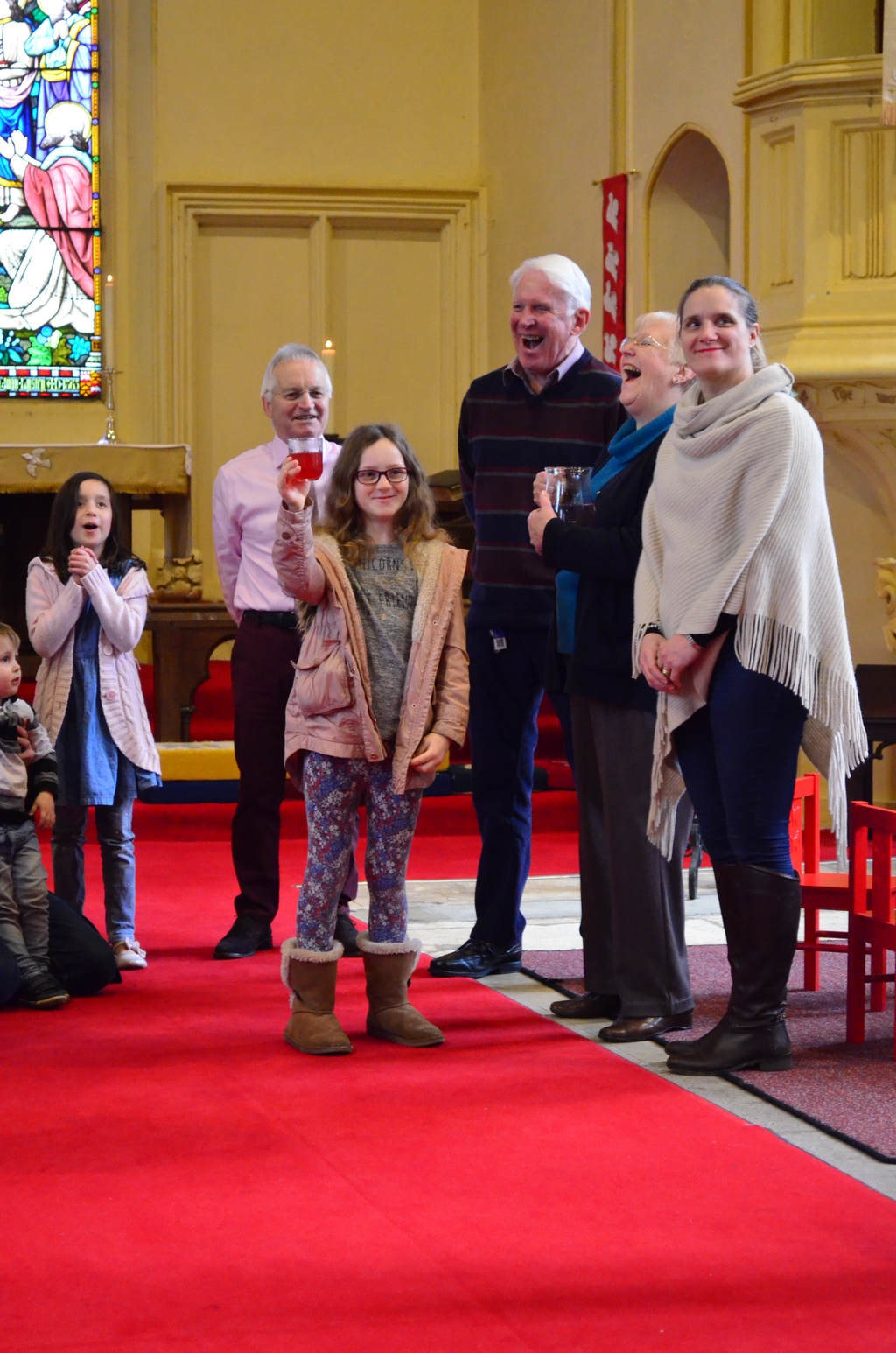 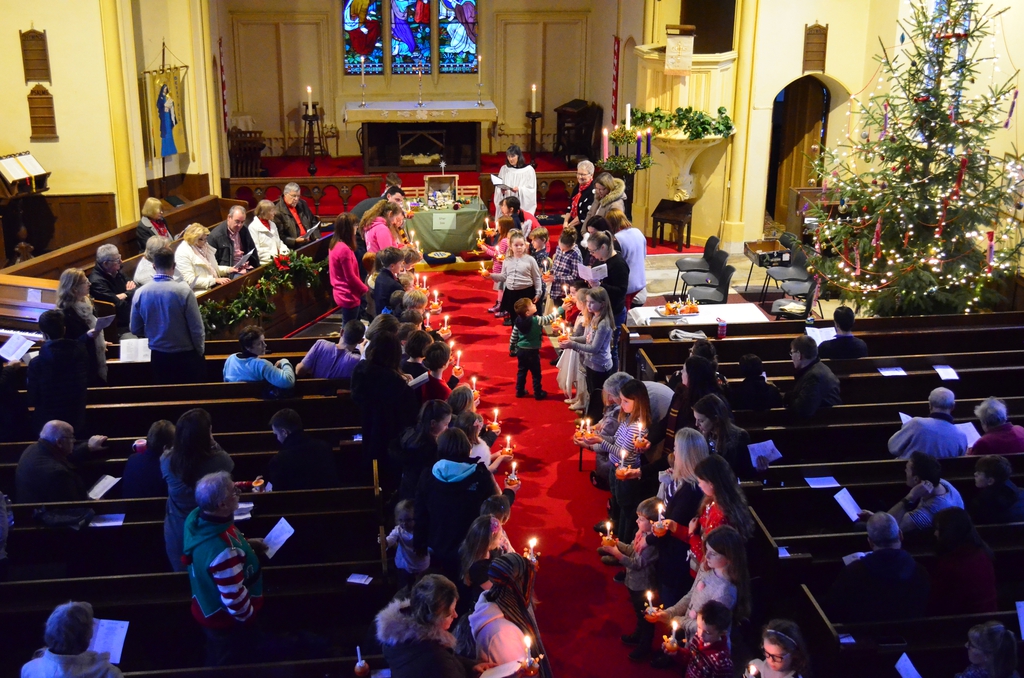 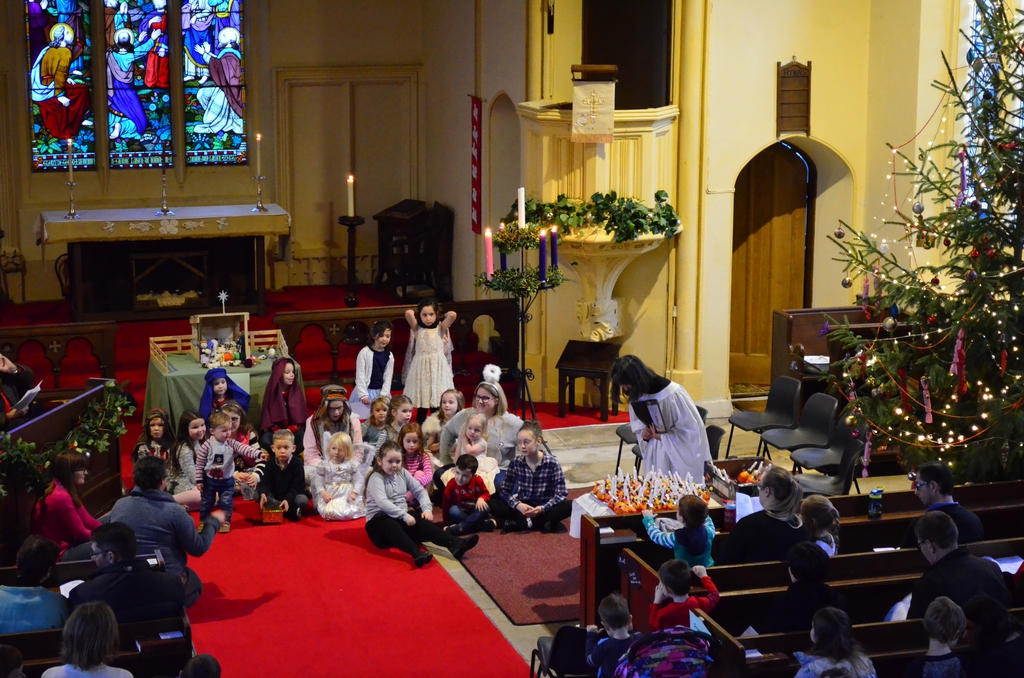 The church was originally built as a ‘Chapel of Ease’ for the residents of Derry Hill and Studley; most of whom worked on the Bowood Estate and lived far from the nearest parish church.  The foundation stone was laid on Monday 29th July 1839 and the church was finished and dedicated the following year, the year of Queen Victoria’s wedding and the year in which Rowland Hill introduced his famous Penny Post.

The site was donated by Mr Angell of Rumsey House with the cost of building raised partly by subscription and; according to an inscription inside the church; partly by a grant from the Incorporated Society of Promoting the Enlargement, Building and Reparation of Churches and Chapels.   The 3rd Lord Lansdowne provided the spire at a cost of £111-10s-0d.

The inside of the church has the same light, spacious and airy appearance today as it had in 1840.