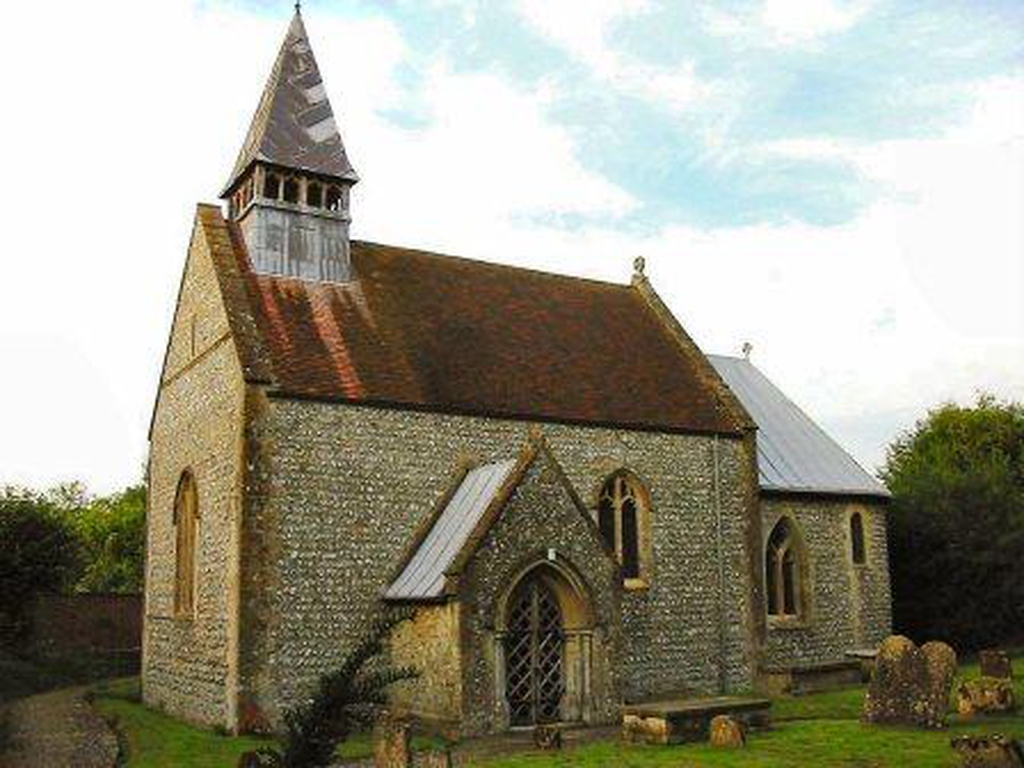 Manningford Bruce: St Peter
Services and events
News and notices
About us
Safeguarding
Find us
Manningford Salisbury
Get in touch
01672562221
Facilities
More information
Edit this Church

A church on this site is referred to in 10th century documents and its millennium was celebrated in 1991. Some of the Saxon masonry was used in the Norman flint walls dating from the 11th/12th centuries in the Romanesque style with the massive original door. It was dedicated to St Peter in 1291 and the 40 incumbents since are recorded.

There is a wall tablet to Mary Nicholas who in 1651, with her sister, helped Charles II to escape after the Battle of Worcester.

The church was restored in the late Victorian period and the reredos introduced.