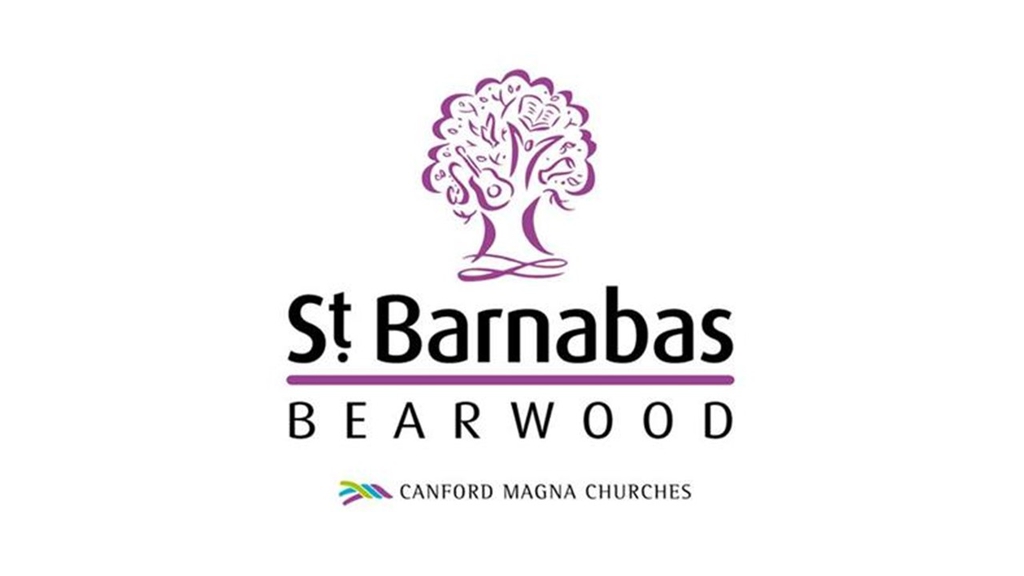 We are medium sized local community church with over 130+ adults and young people on a Housing estate called Bearwood, an area that lies between Bournemouth and Poole.

The Church was a plant from Canford Magna church and the Lantern Church in Merley, they are both just a mile down the road from Bearwood. The Church was opened in 1982 which means that in 2017 we celebrated our 35th Anniversary.

After 23 years of being called Bearwood Church only, the leadership felt it right to give the church a name and so in January 2005 the Bishop of Sherborne Tim Thornton dedicated the Church and named it St.Barnabas.

If we had to describe the church we would place ourselves in the New Wine stable. We are Evangelical and Charismatic, we believe in the authority of the Bible, but just because God has written a book does not mean that he has stopped speaking and moving powerfully in his church. We believe that the ‘Gifts of the Holy Spirit’ as Paul outlines them in his letters are available today, and we are trying to learn how to walk in them and minister them to each other and the community that we are trying to serve.