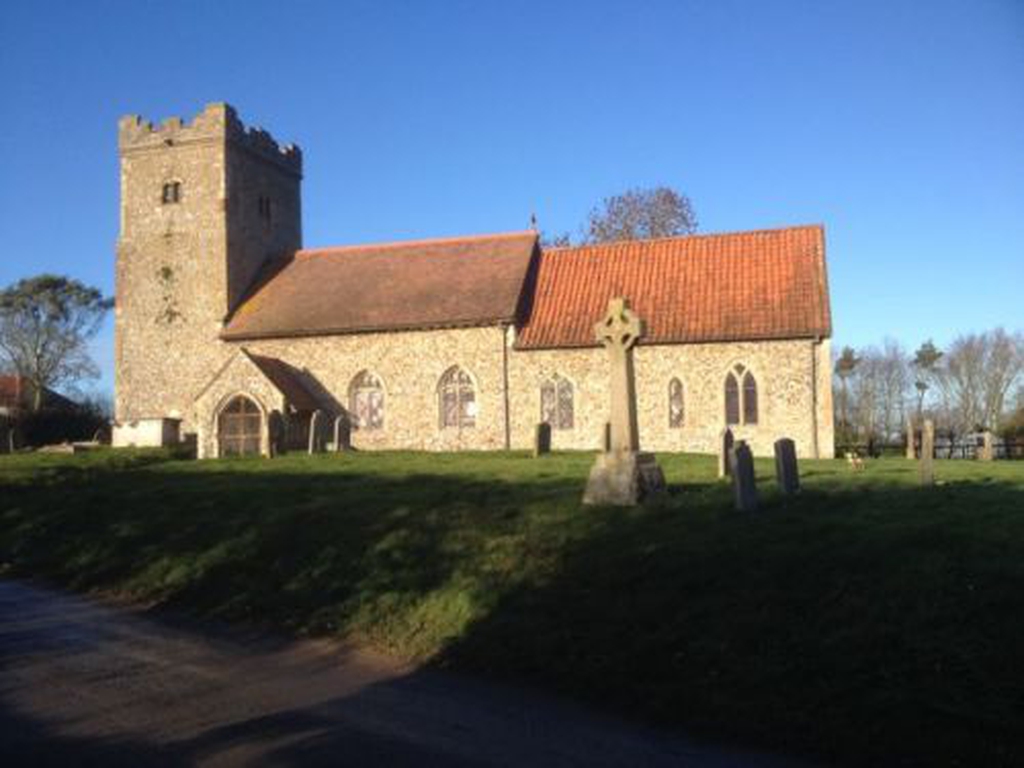 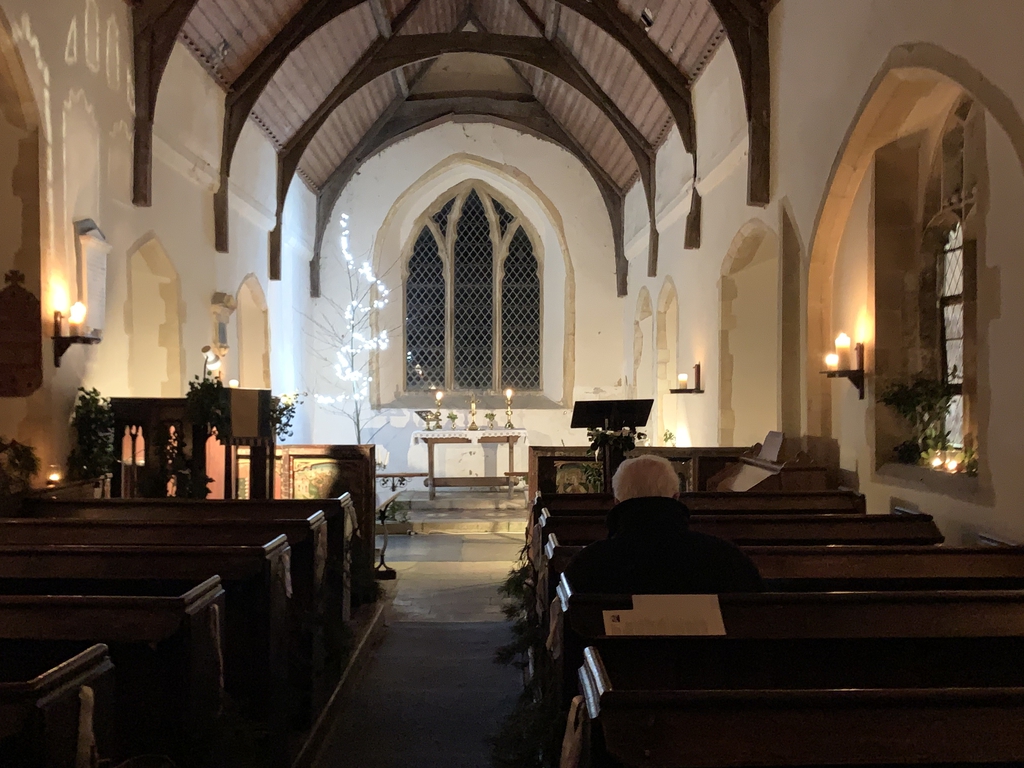 The war memorial in Wellingham was erected in 1920, as part of the great wave of commemoration of the fallen that took place across the country following the First World War.

The memorial was put up in the churchyard, and commemorates three local servicemen who fell in the war, including the Rector, who was killed shortly before the Armistice. Another of the fallen was killed in an attack by a German airship, in the first such attacks resulting in civilian deaths from bombing.