A place of “surpassing interest”. 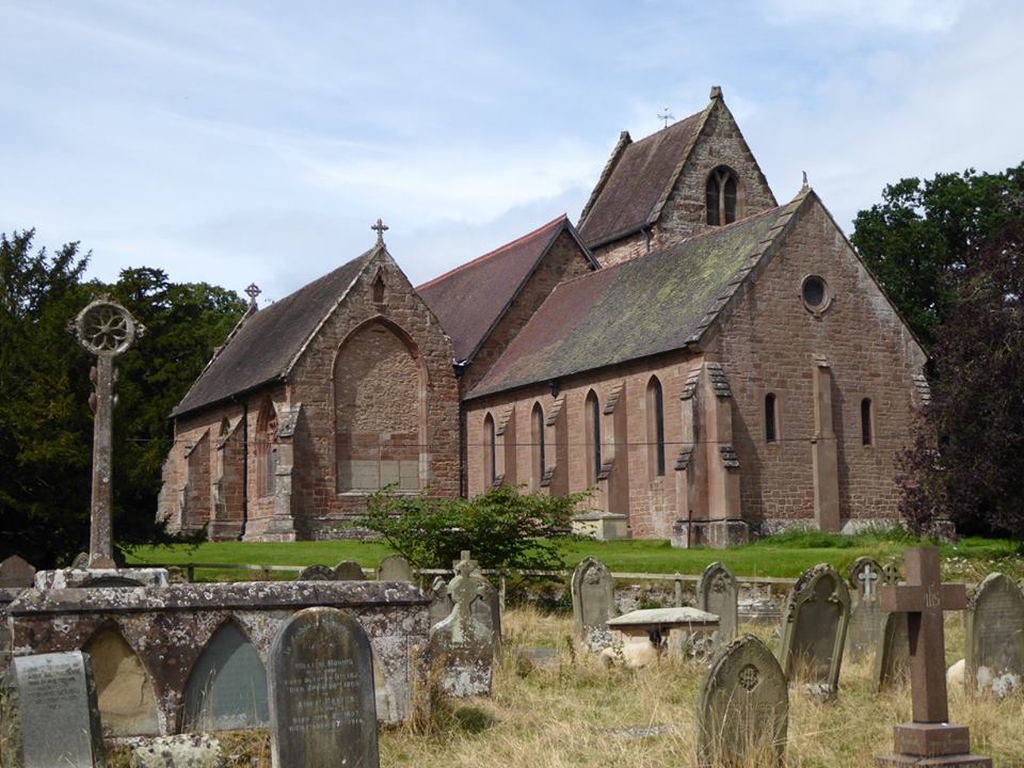 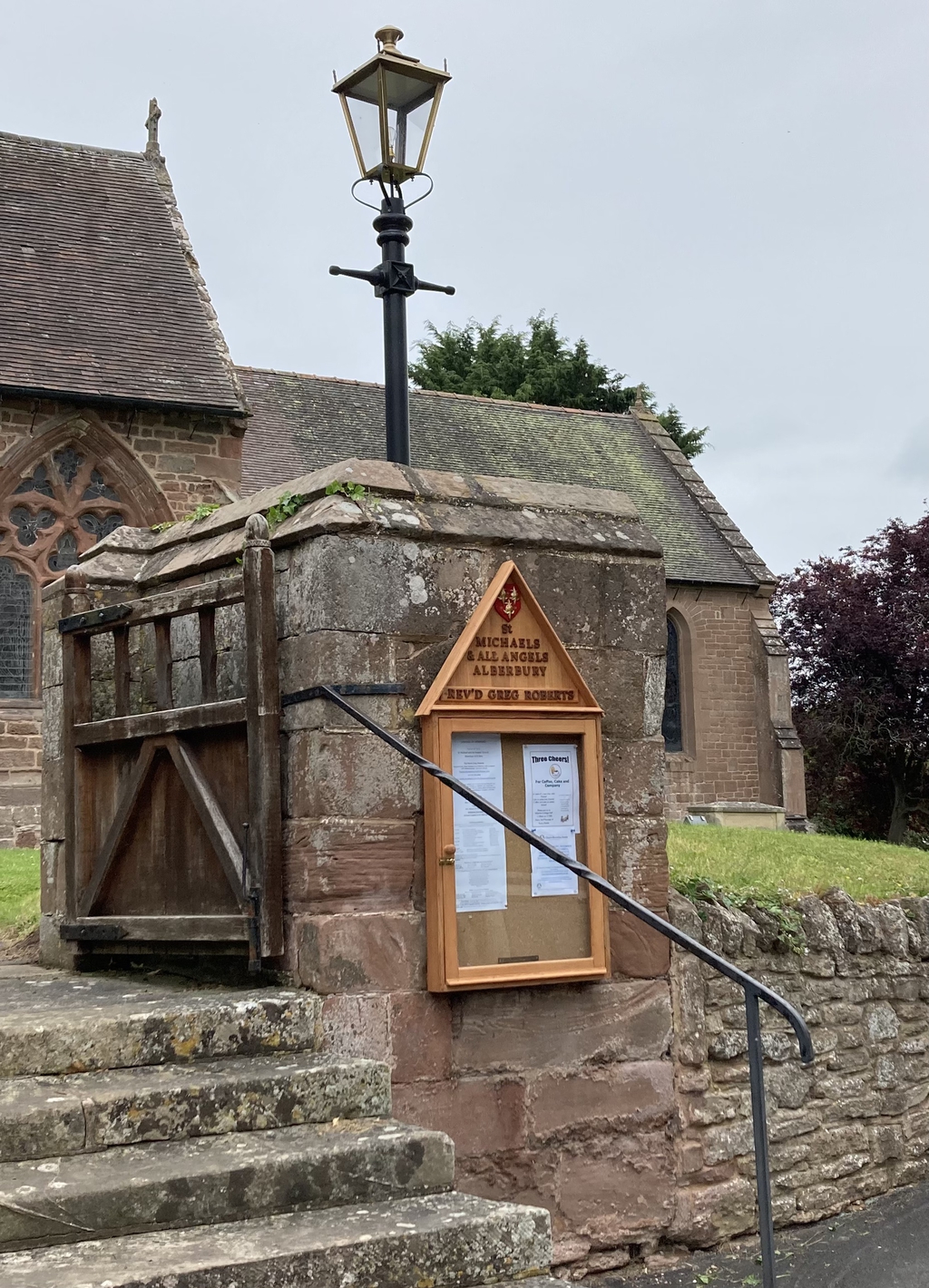 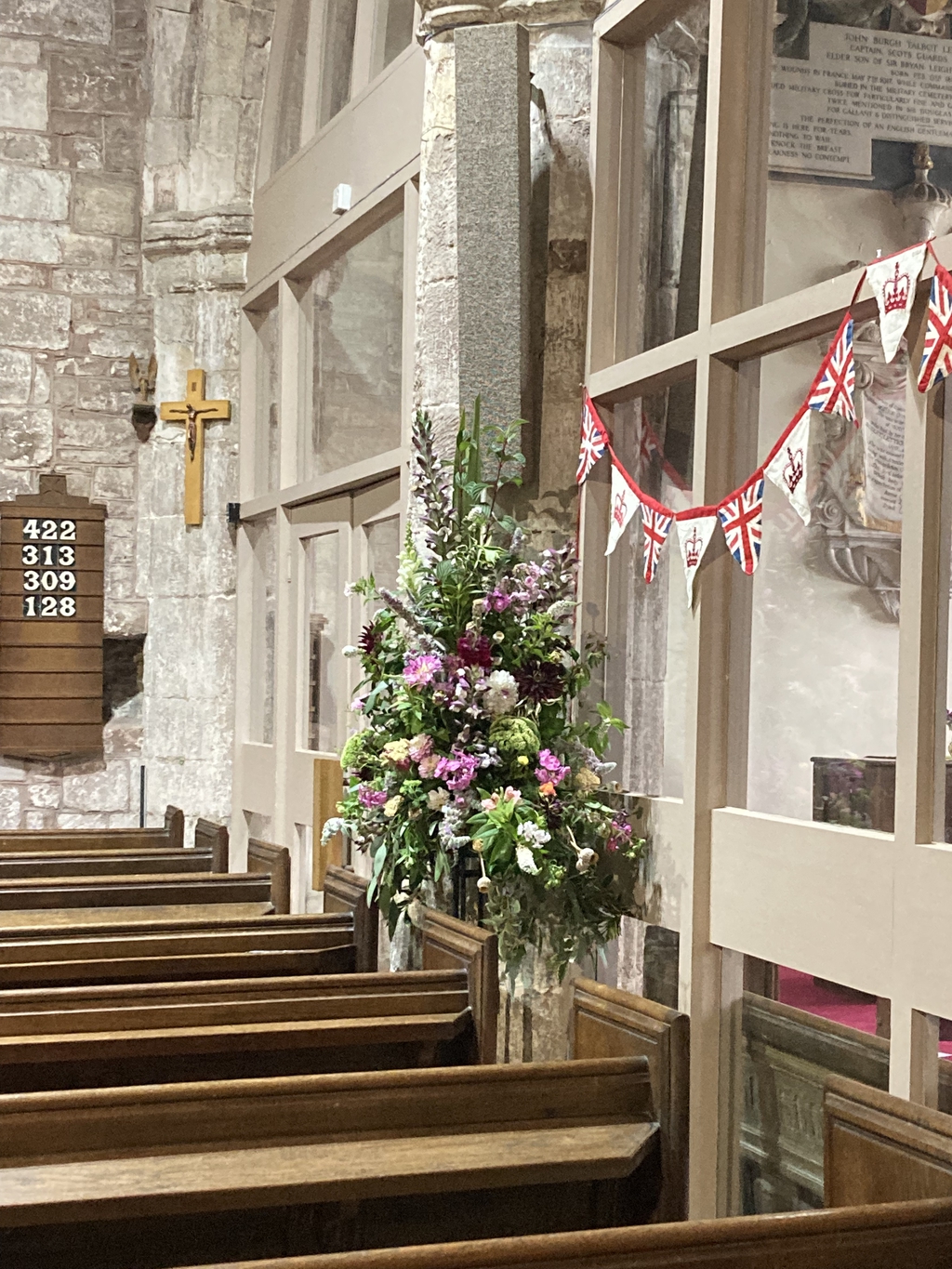 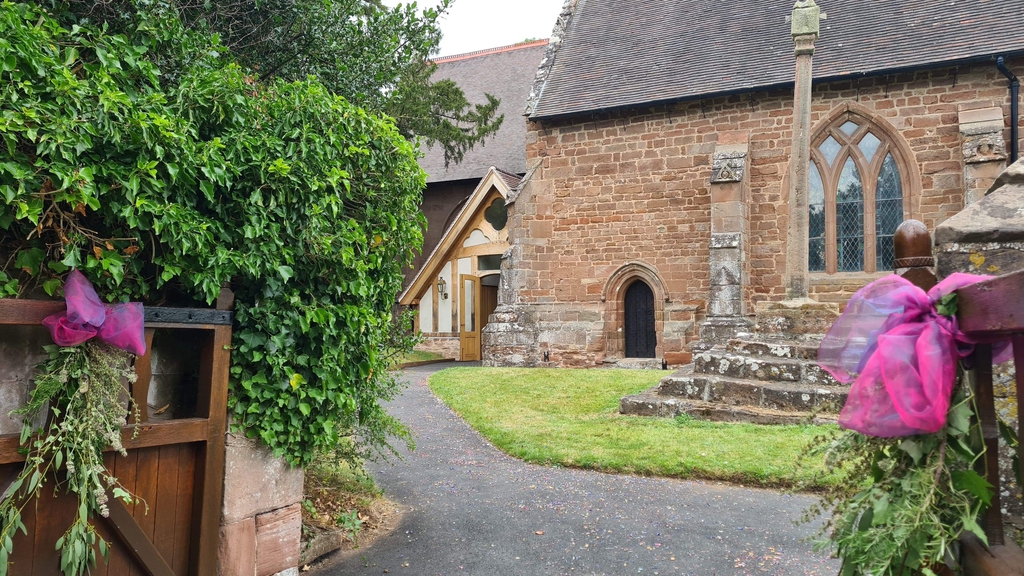 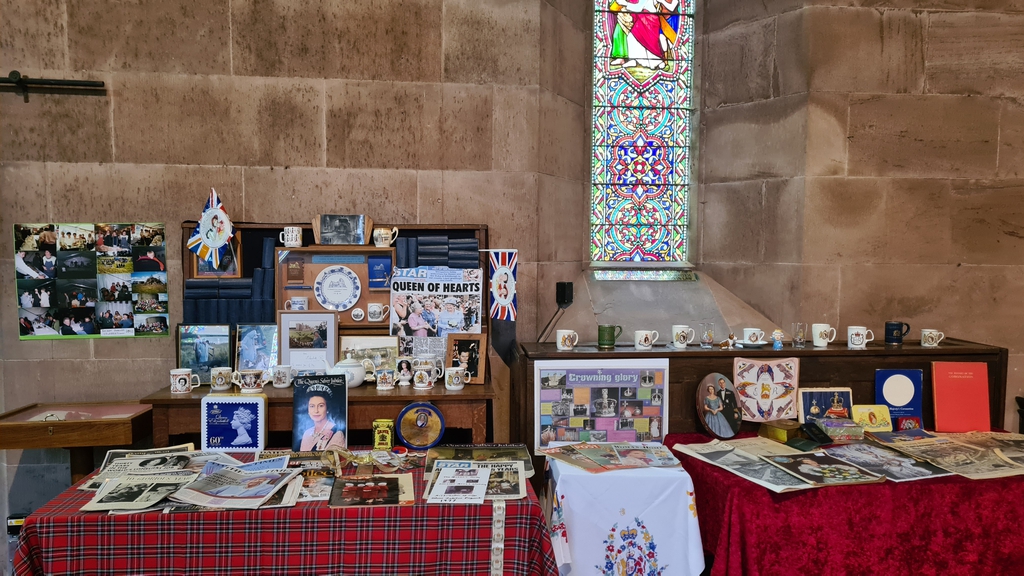 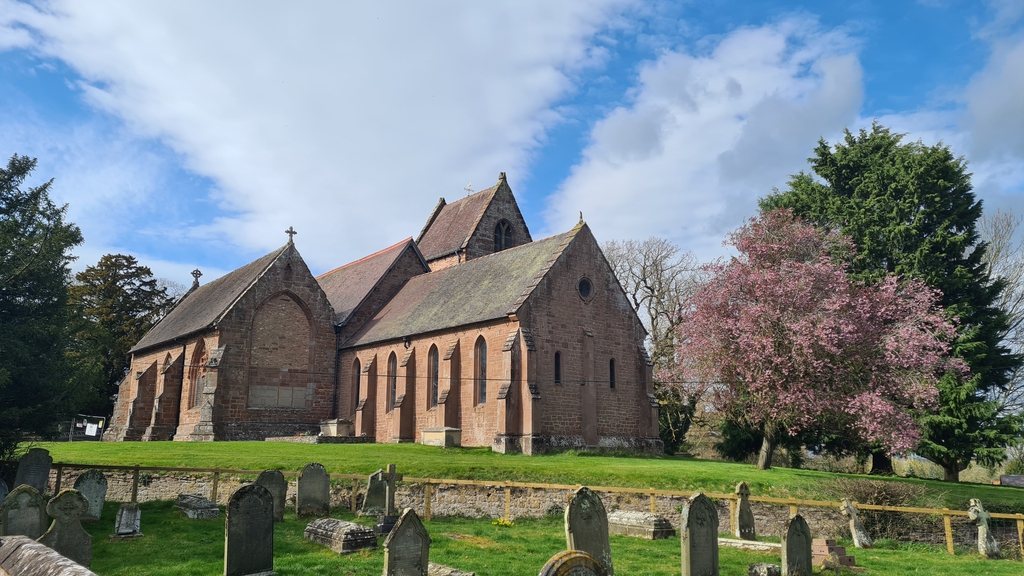 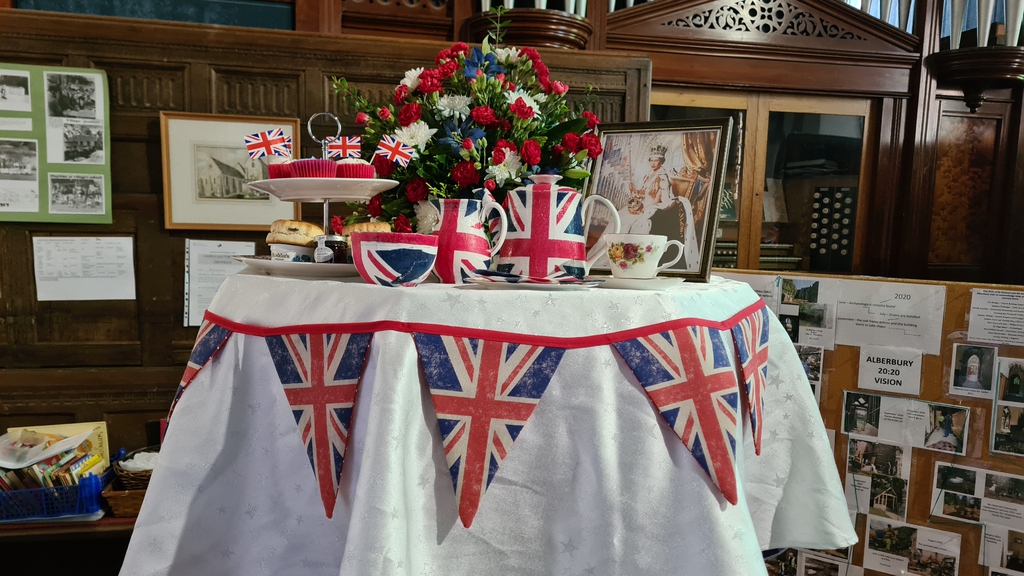 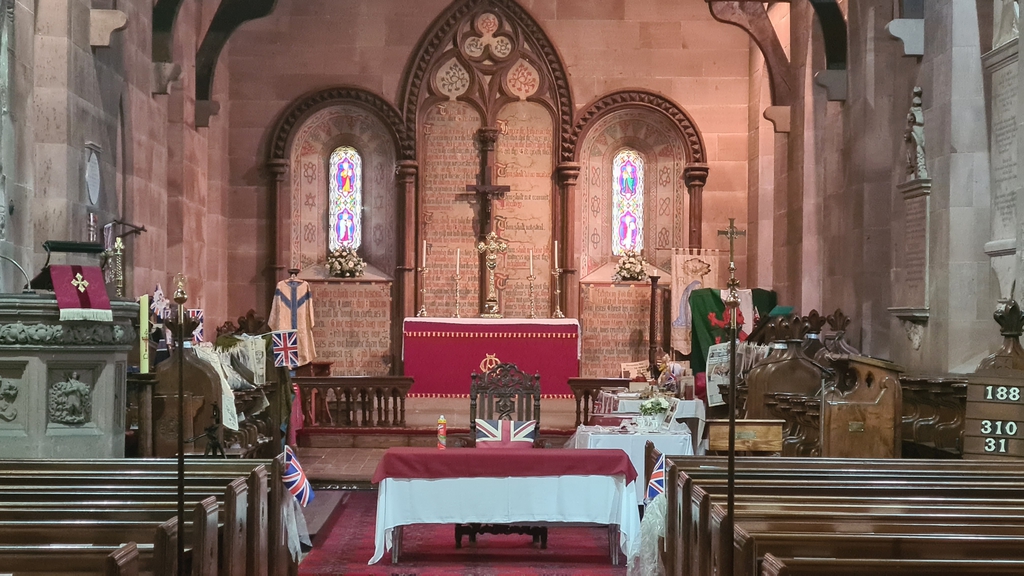 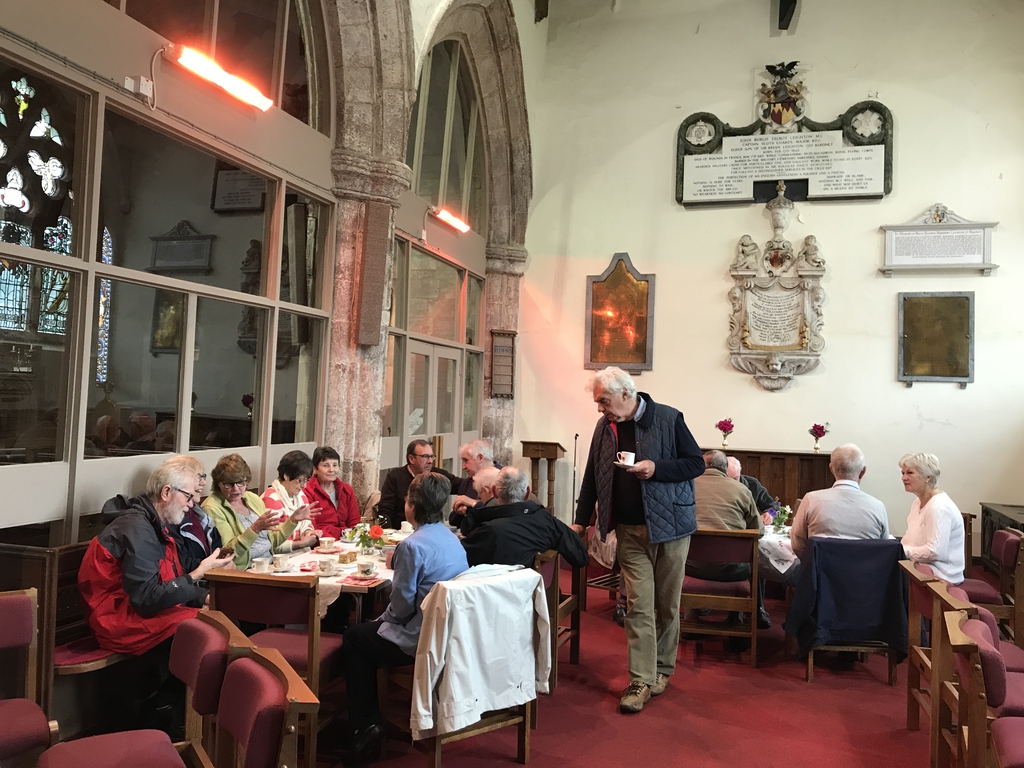 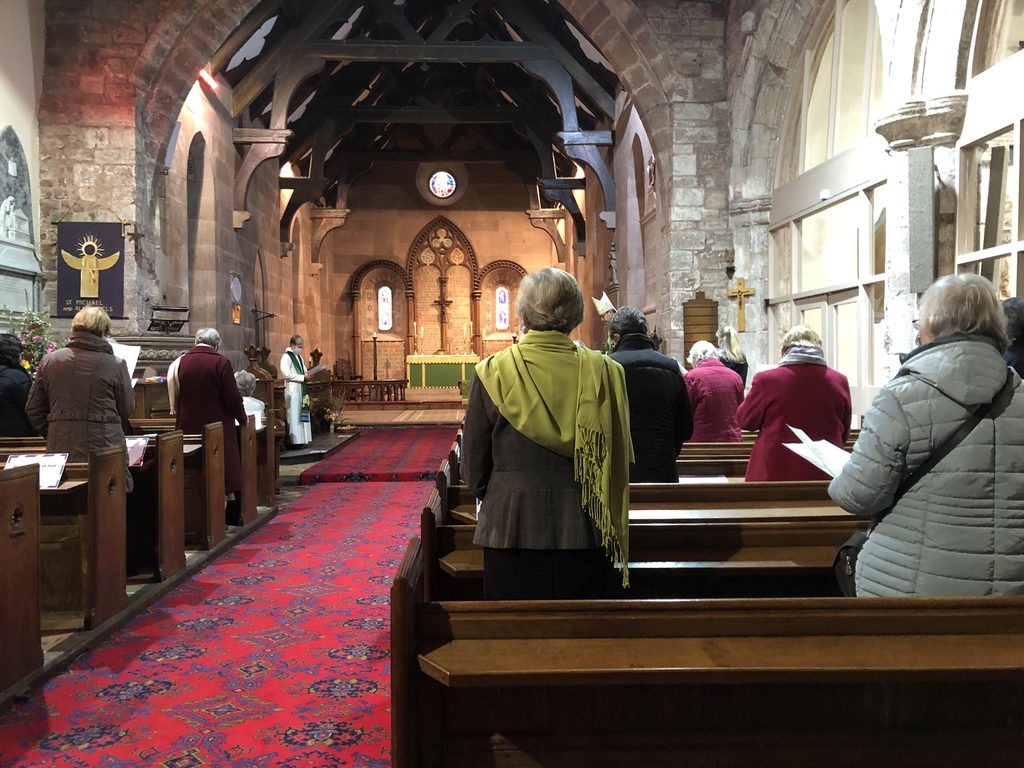 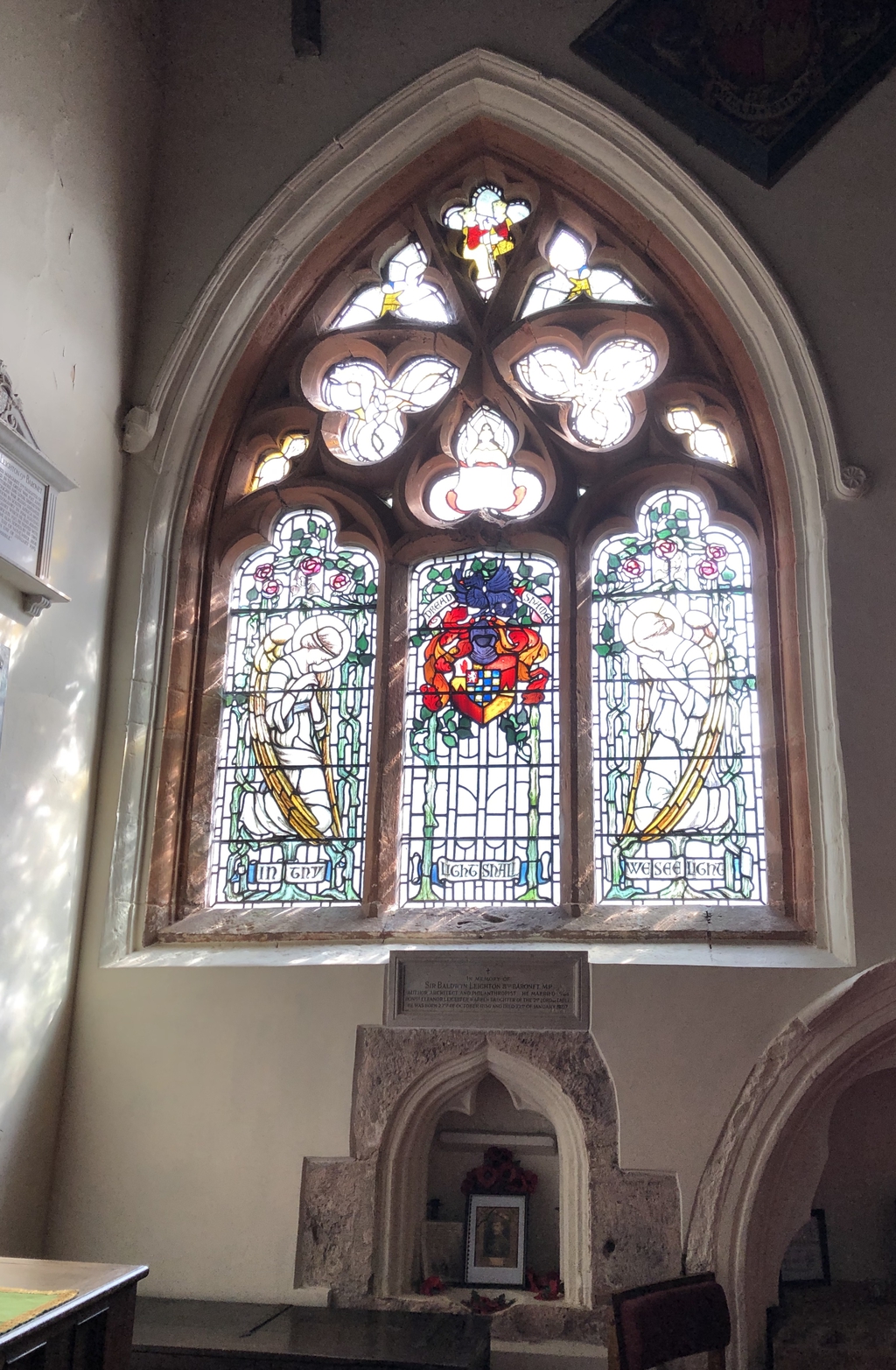 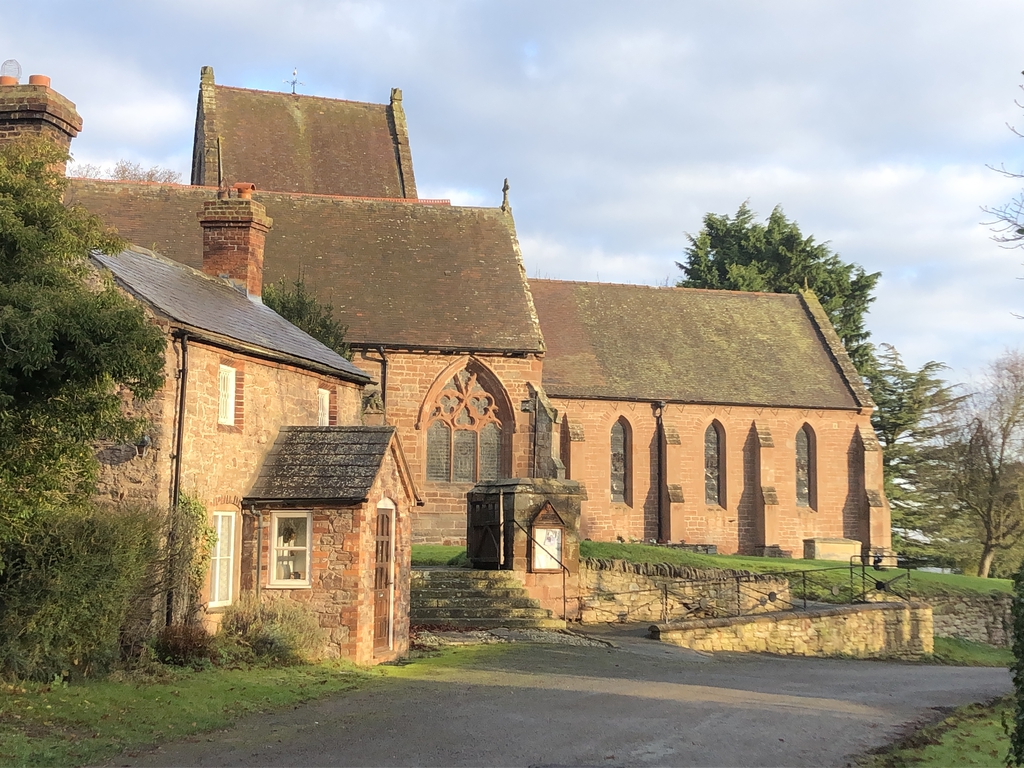 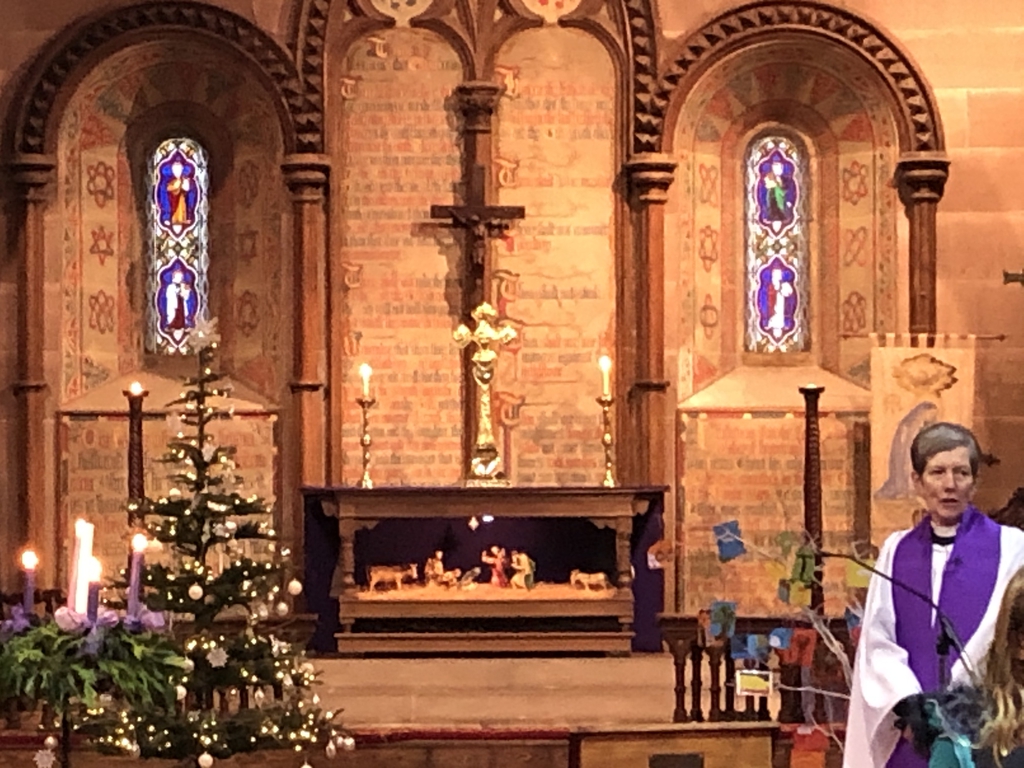 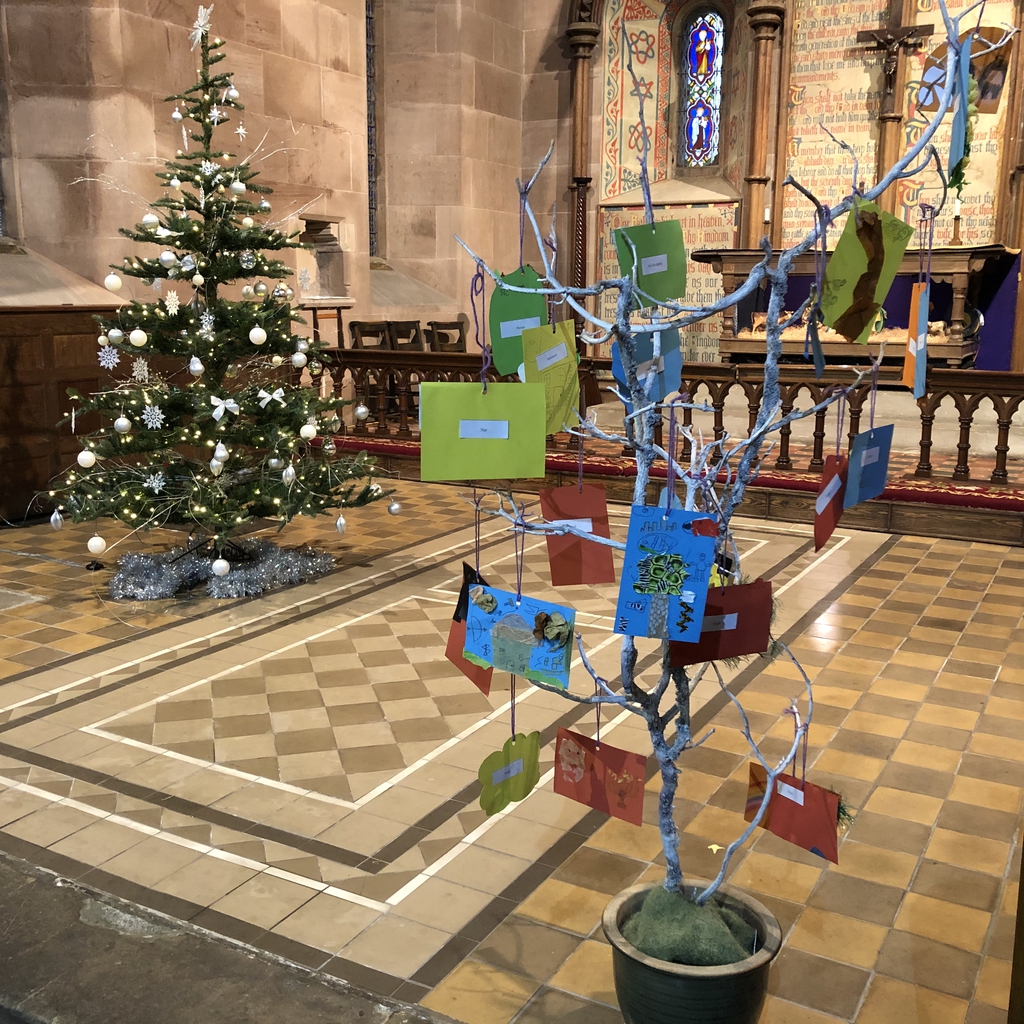 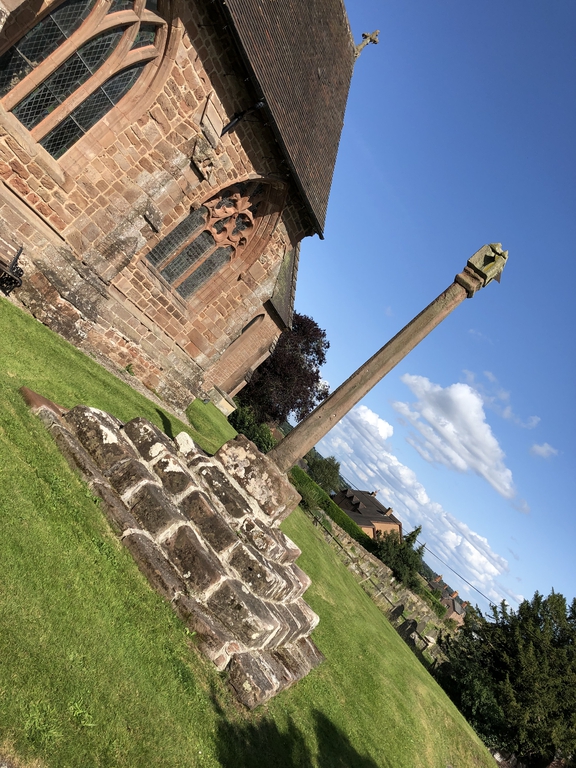 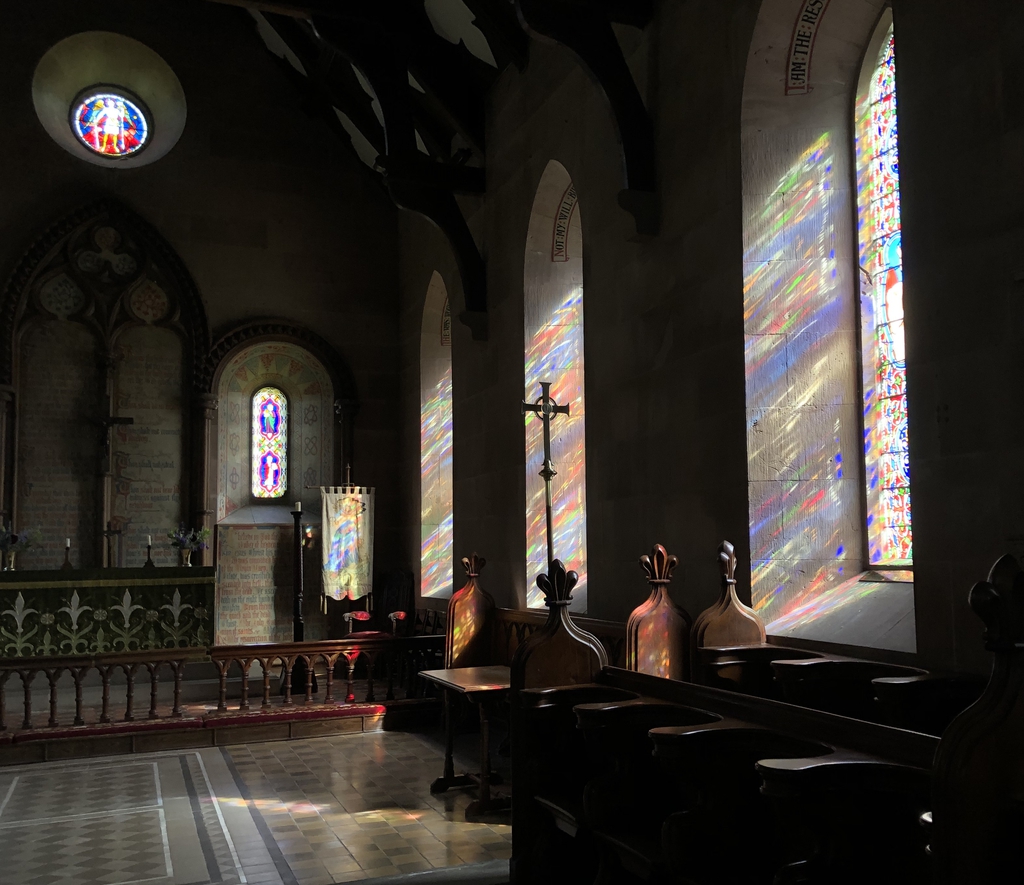 St Michael & All Angels’
Services and events
News and notices
About us
Financial support please
Our beautiful church!
Prayer for Ukraine
Alberbury promotes a safer church.
A place of “surpassing interest”.
Exciting project completed
More about us.............
Everyday faith
Find us
B4393 Alberbury Shrewsbury
Get in touch
01743 851806
Facilities
More information
Social
Edit this church

A place of “surpassing interest”.

Alberbury was described by the great 19th century historian, R.W. Eyton, as a place of “surpassing interest”.

The tower is saddleback by design thought to be related to the fact that the church is situated where countries, nationalities and dioceses meet.

The churchyard cross has recently been refurbished, funded by Historic England due to it’s significance, originally being a shrine, but since there has been a sundial substituted at the head of the monument in the 18th century.

The roof of the nave is attributed to the 15th century and is reputed to be a spectacular example of this period.

The large south chapel dates from 1325-30 and is known as the Loton Chapel because of its association with the Leighton family at the adjacent Loton Park. The stained glass in the west window, subject being the angelic host, flanked by the Leighton shields, was designed by Barbara Leighton and influenced by Burne-Jones.

There is an aperture, at the east end of the south wall of the nave which is recorded as being the “Leper’s squint”, a place to facilitate those with leprosy receive communion without being part of the congregation.