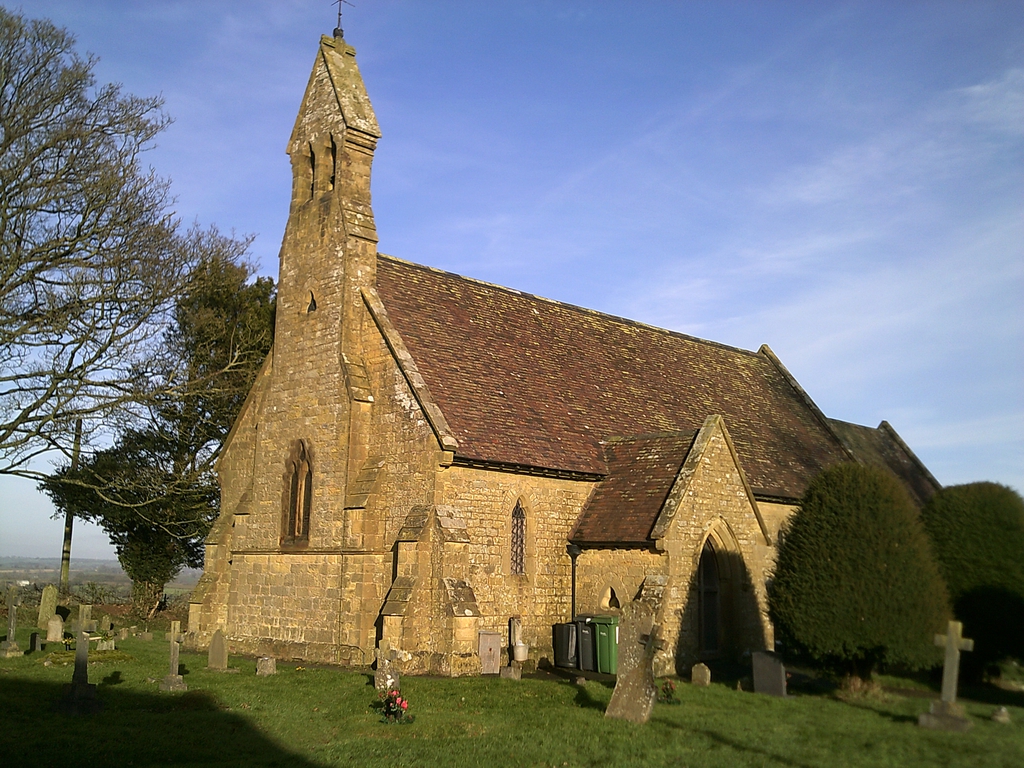 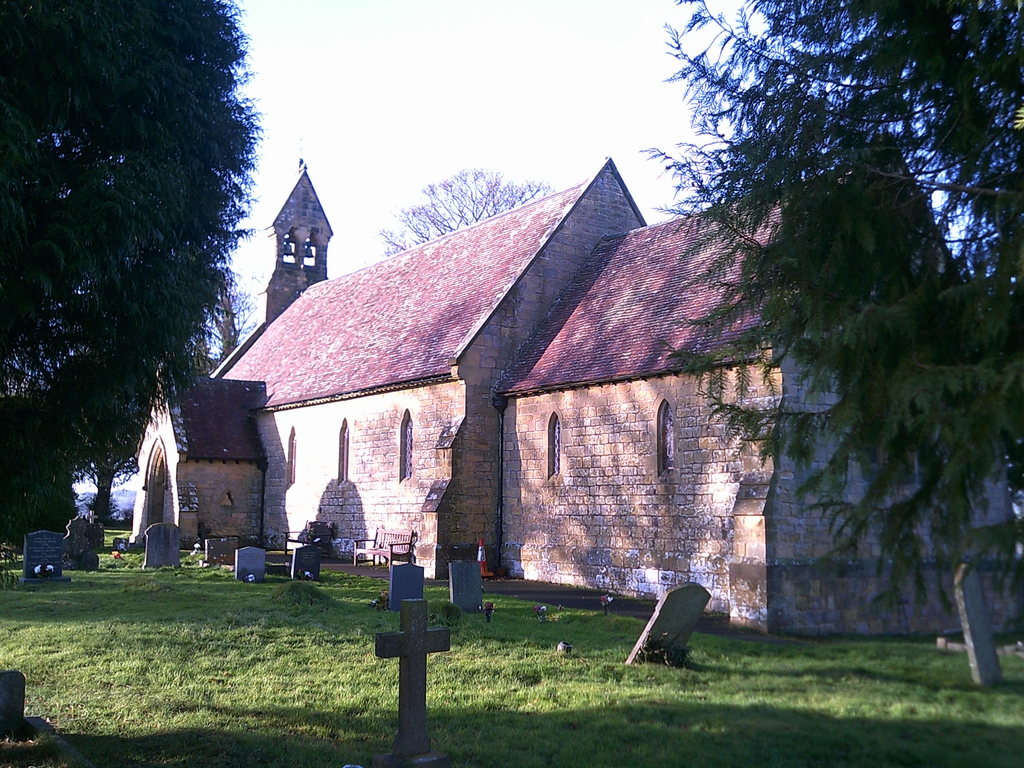 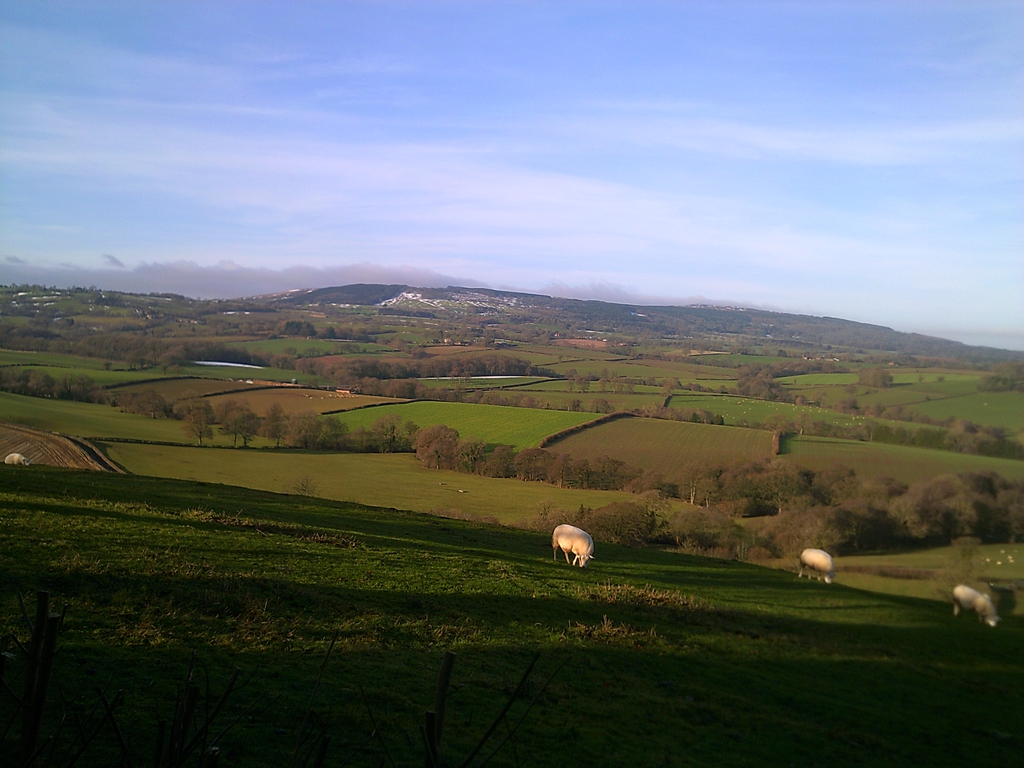 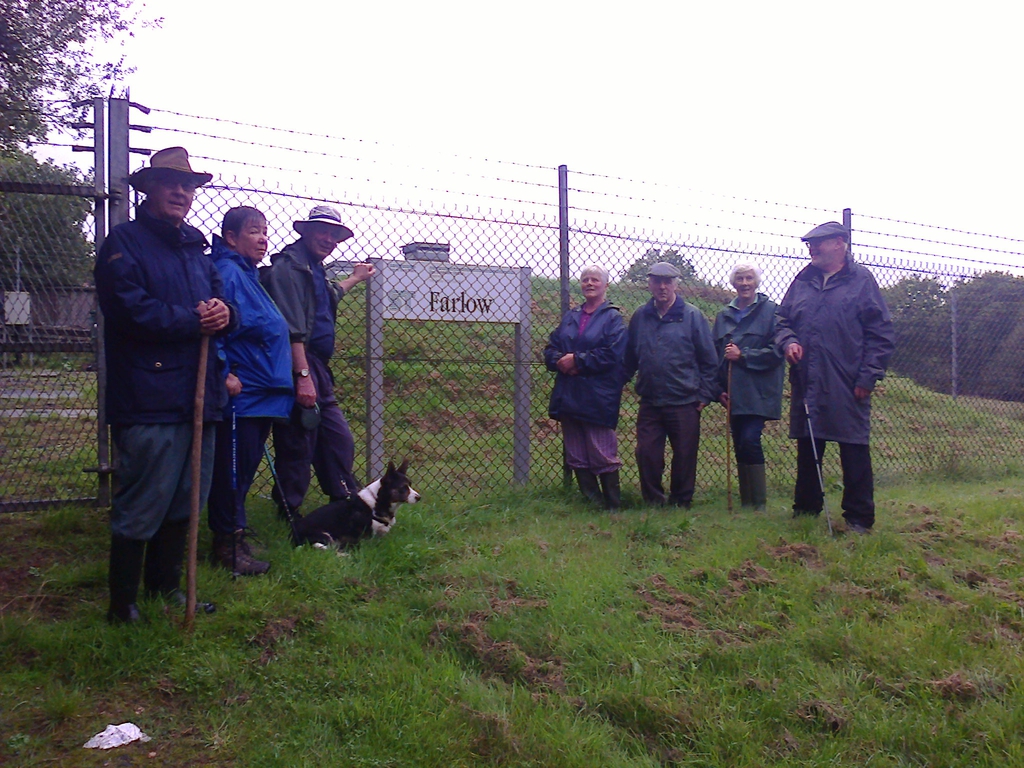 Giles was a Greek, living in the seventh century, and from a well-off family of Athens. But he gave away all his possessions to the poor, and sought a life of solitude as a hermit.

Sailing to the south of France, he lived for a while with another hermit already established, but then moved on and settled in Provence, near Nimes. He lived a very simple life, eating a vegetarian diet, and with only a deer for a companion – who, according to some stories, provided him with milk.

One day the king of the Visigoths, Wamba, who was hunting with his companions, caught sight of the deer and chased it. Loosing an arrow as the deer ran into a thicket, the king followed it: emerging beyond the thicket, he found the deer standing with the hermit’s arm protectively around its neck, and the arrow in the hermit’s arm.

After this introduction, the king got to know the hermit, and begged him to come out of his seclusion and found a monastery. This Giles eventually – and somewhat reluctantly – did. He founded the abbey of St Gilles-du-Gard, where he was the first abbot, and where he died in about 710 AD.