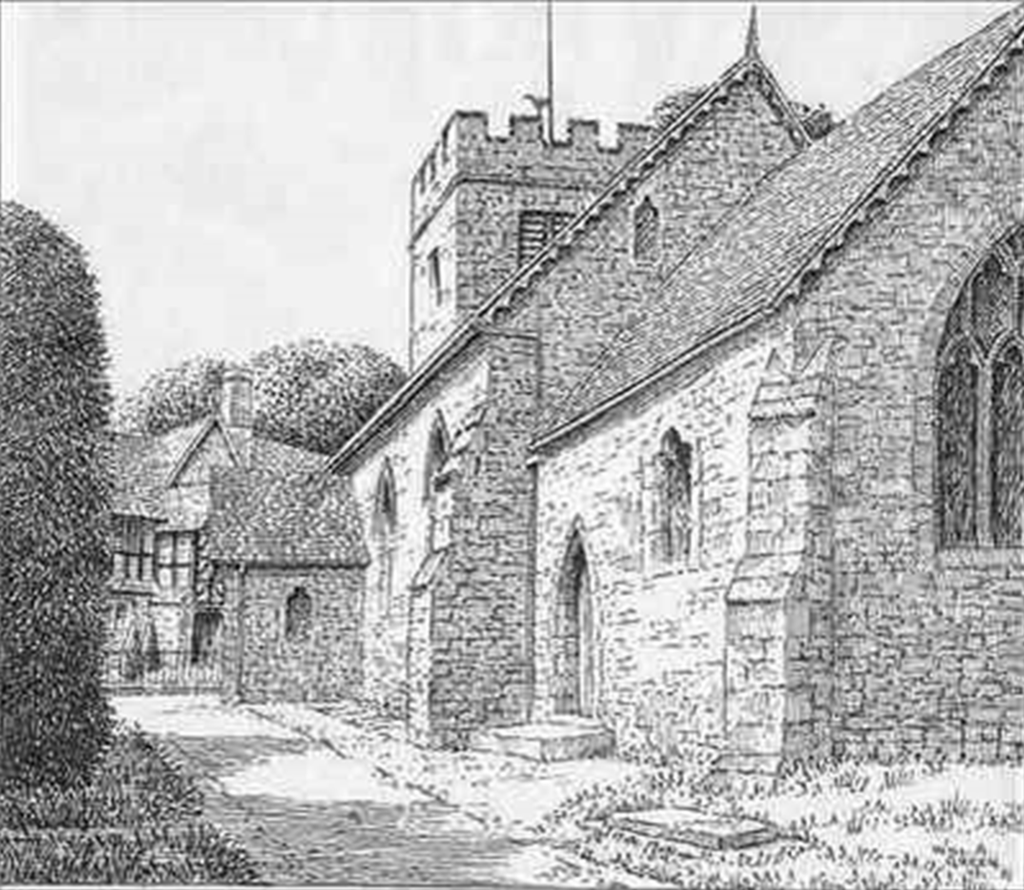 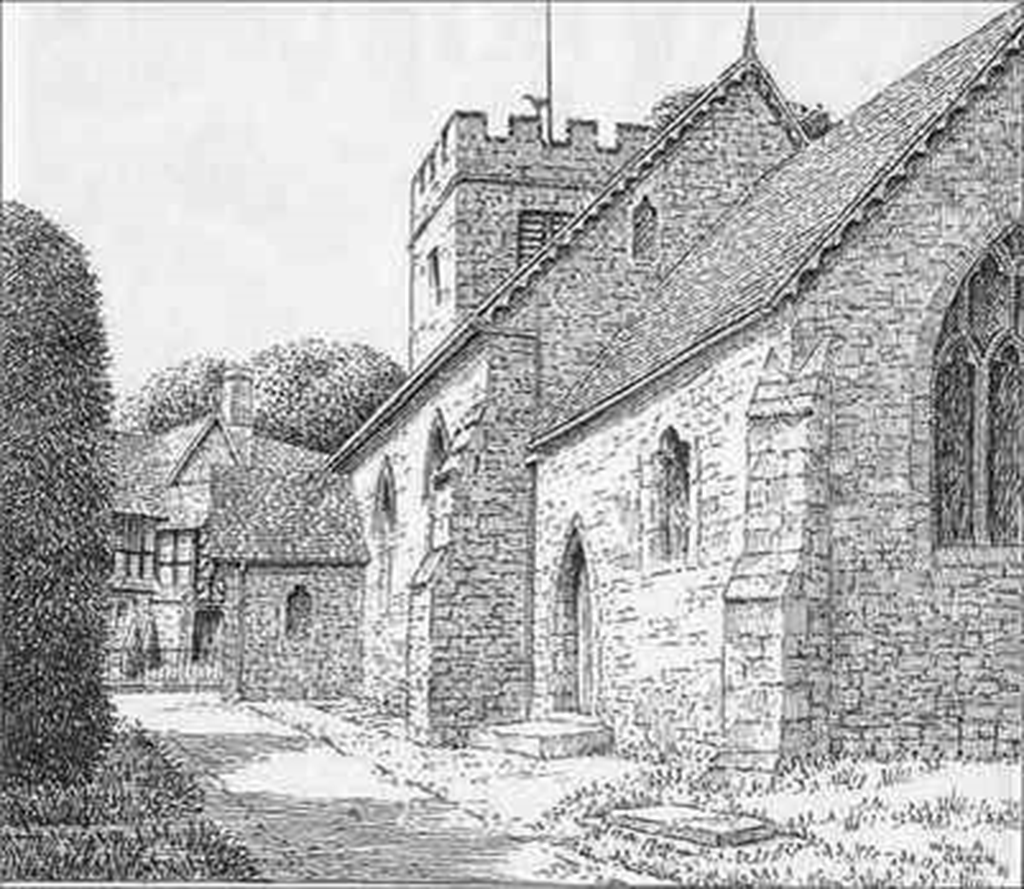 Unusually, there are three burial grounds in Ludford, two of which are associated with St. Giles.

Our church stands in the centre of an ancient, oval-shaped graveyard.  The tombstones here are made of the local soft shale limestone so most have weathered to the point where their inscriptions are no longer legible.  A huge and venerable yew tree stands beyond the north-east corner of the church.  This is a quiet oasis occupied by a wide range of wild birds and often squirrels.  Very occasionally we find one or two bats roosting in the porch, but they never stay for more than a couple of days.  This graveyard was closed for burials in the 19th Century.

At the end of the lane that passes the church gates (Park Road) is the modern cemetery with 20th and 21stC graves, including five official War Graves, three from the First World War and two from WW2 (details below).  With the backs of the old alms cottages (now privately owned) on one side, and open farmland on the other, this is a wonderfully peaceful spot, enhanced by the sound of the neighbouring River Teme with a melodious accompaniment of birdsong.  The monuments here bear many names that are still borne by the town's current residents; families that have lived in this locality for many generations.

Lying alongside the cemetery, this eco-burial area was opened early in the 21stC and is now privately run by local funeral director Graham Heiron.  All the gravestones here are flat in the ground because the glorious mixture of wildflowers and grasses is mown twice a year to maximise the benefit for wildlife.  On a sunny summer day the hum of bees adds another dimension to nature's music, whilst butterflies dance over the rainbow colours.

In the car park by the cemetery is a modern monument to all the Ludford men who served in the two World Wars (not only those who perished).  Inside the church, above the left-hand end of the altar rail, is a brass war memorial plaque to those who died in the Great War.