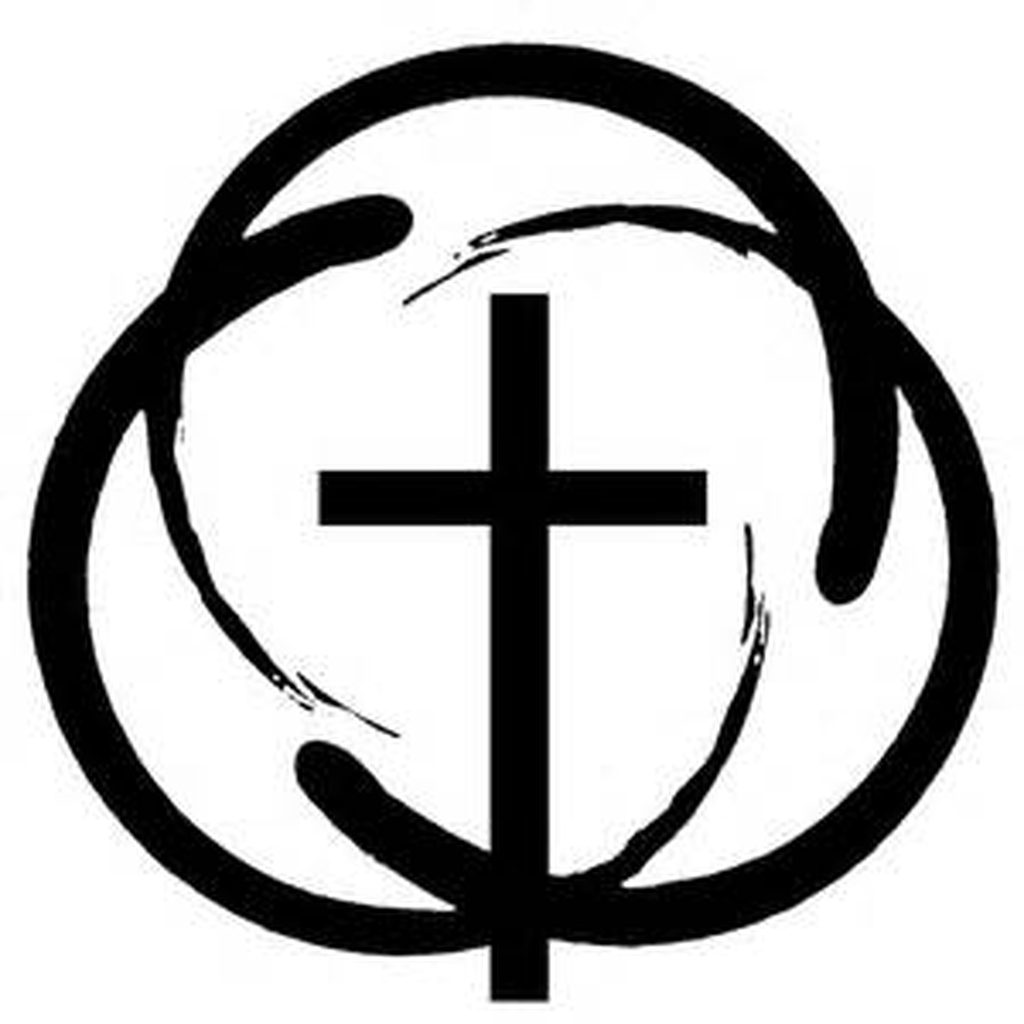 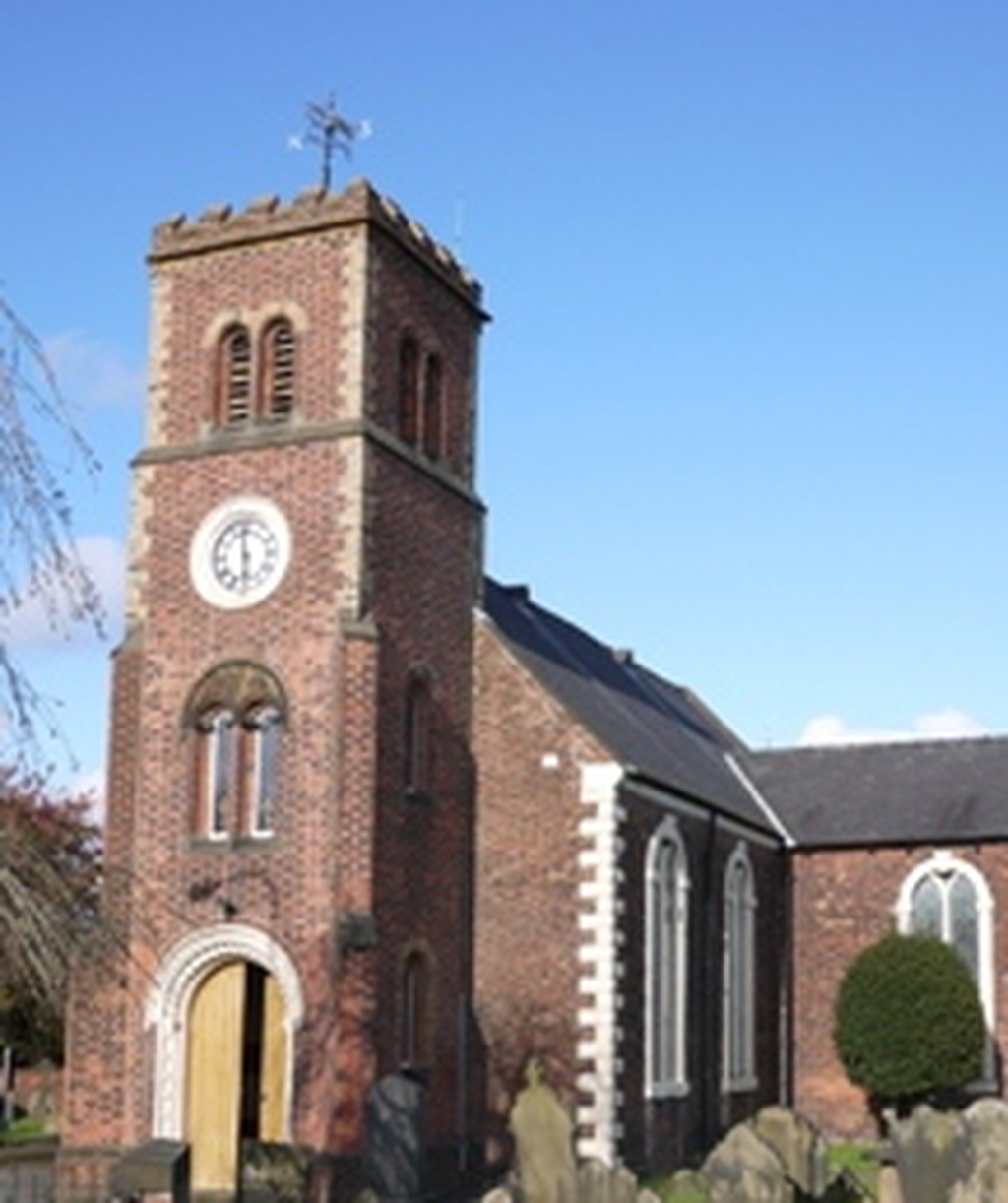 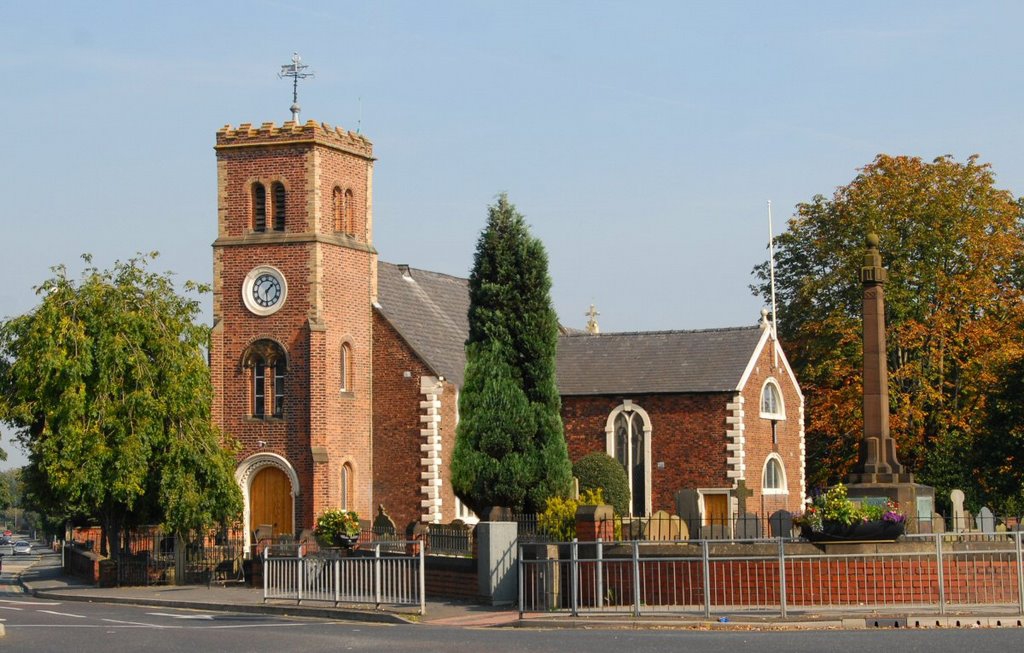 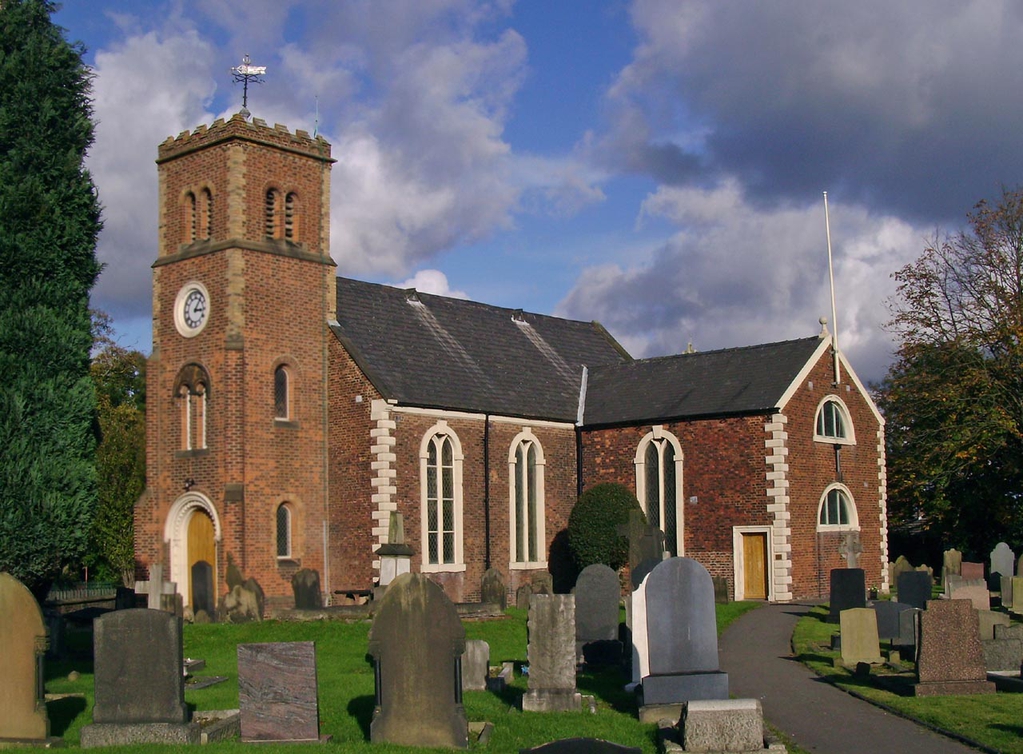 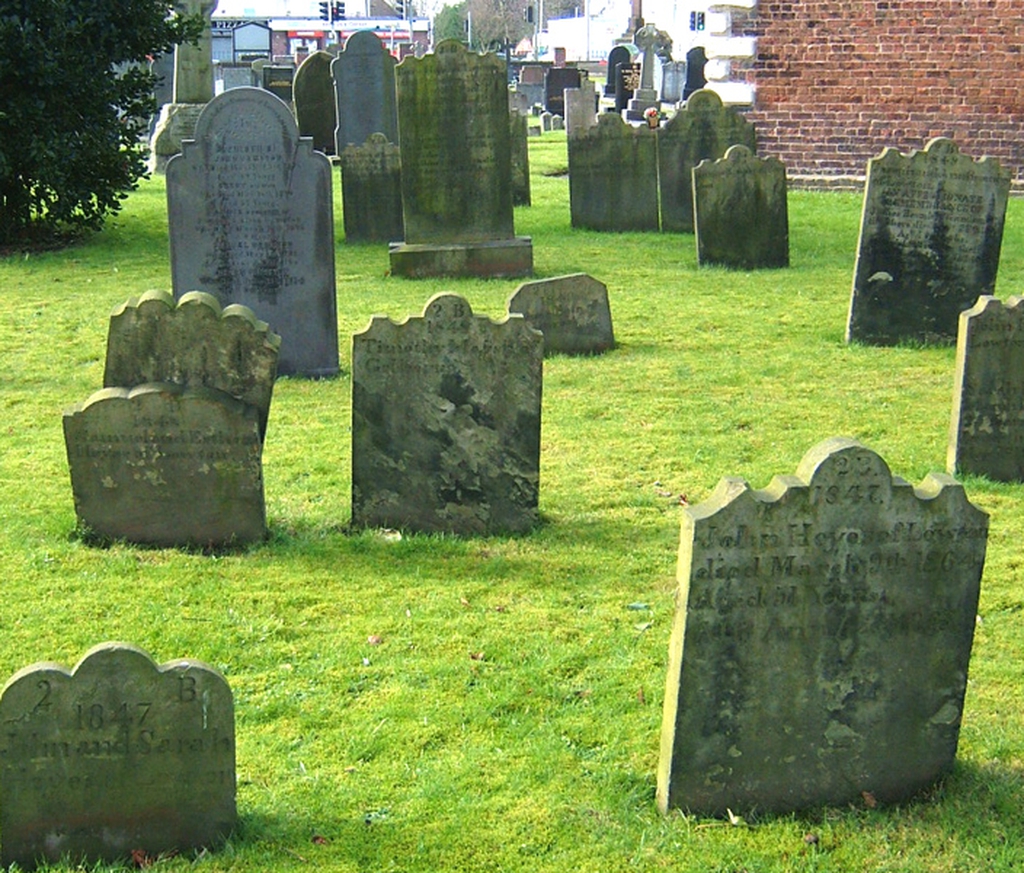 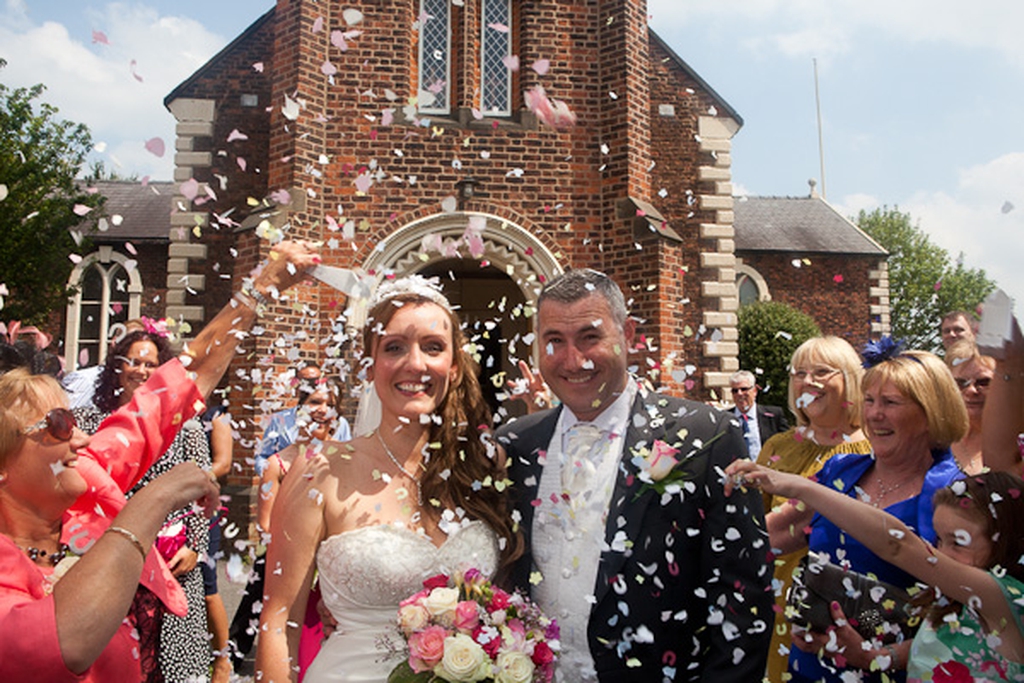 This is a welcoming family church with a strong choral tradition and Sunday school .
The Choir has sung the services as a visiting choir at a number of cathedrals over many years.

We have a range of services, including: Morning Worship, Morning Praise, Praise Services and the Book of Common Prayer Choral Evensong

St Luke’s is the oldest church in the team. It was built in 1732 and consecrated in 1733. The bell tower was added in 1862. Originally a chapel of ease for Winwick Parish Church, St Luke’s became an independent parish in the early nineteenth century and has served the people of Lowton ever since. The church was originally built with galleries and box pews and is built in a cruciform shape. Extensive re-ordering in 1973 removed the box pews and the south and north transept galleries creating a more flexible space for worship. The altar is centrally located in the crossing of the church, thus enabling everyone to get a good view. The church is built of brick with stone dressings. The stone dressings have been recently repainted. The churchyard is maintained by a small group of volunteers and, in common with all our churches, the churchyard contains a war memorial. Funding was obtained to repair and restore the war memorial at St Luke’s and this work was finished by September 2018 in time for the 100th anniversary of the end of the First World War.