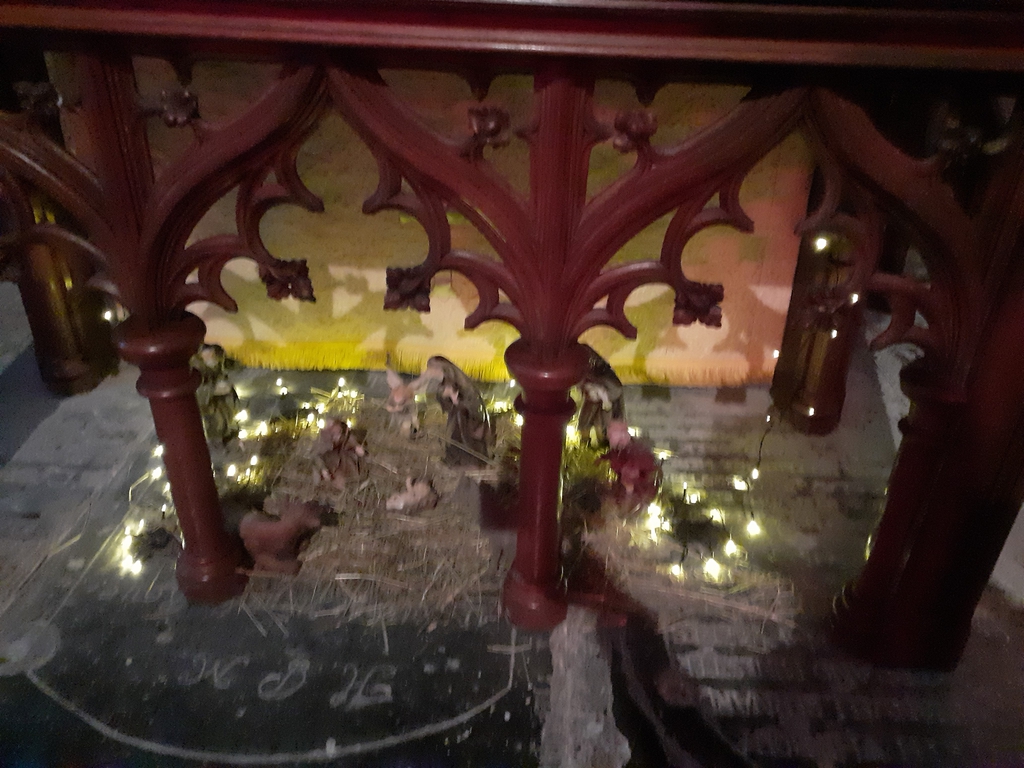 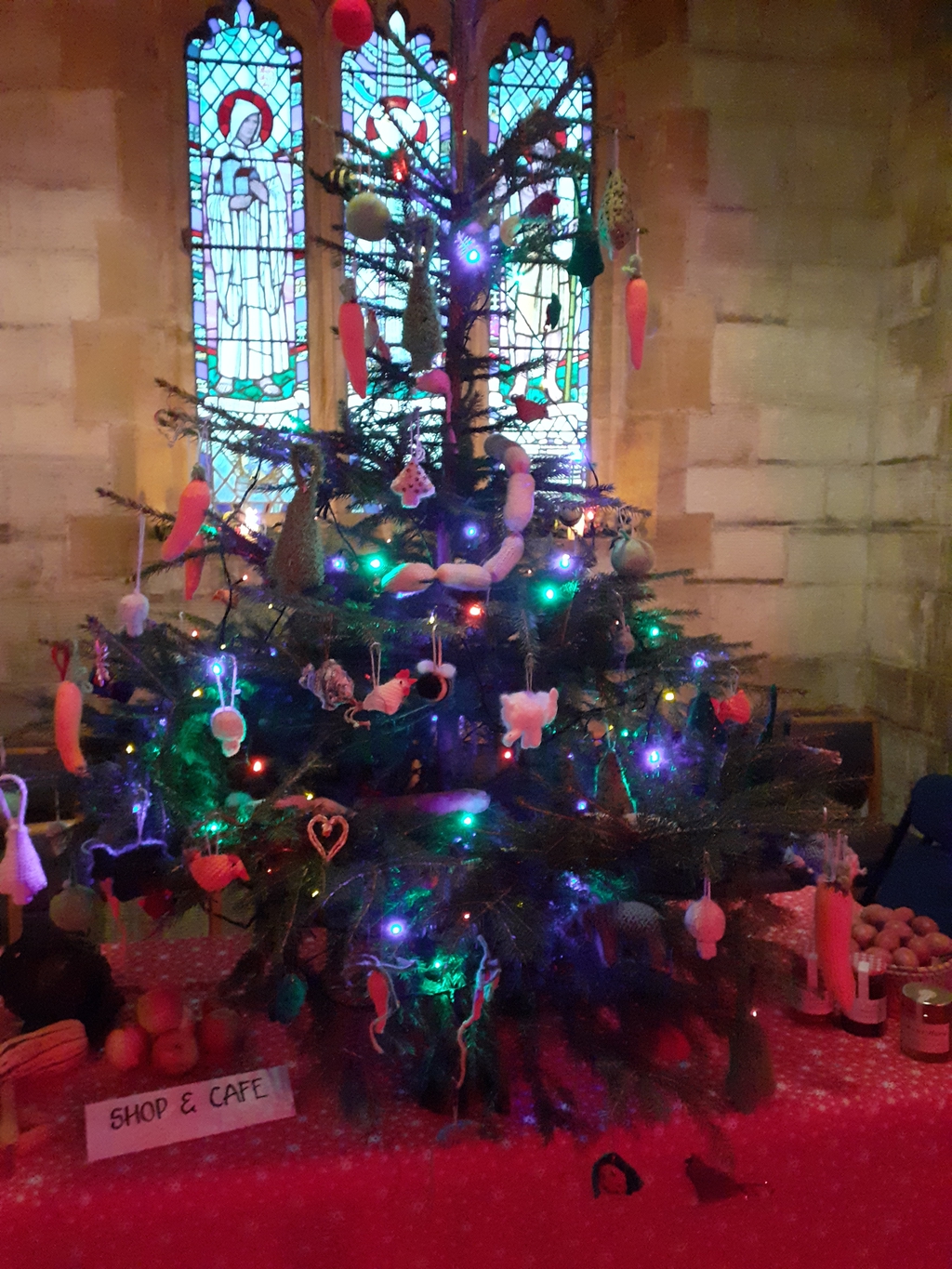 The small intimate church of St. John the Baptist is the only church in the village of Pitney in Somerset.  Although the exact date of build remains unknown, aspects of the construction date from the 13th and 14th Centuries. Various restorative actions were completed in the 15th and 16th Centuries and in the 19th Century the current altar table, rails and choir stalls were added to the Chancel. More extensive restoration took place in 1875 resulting in the removal of a gallery and the North door. During this work a Saxon cast-bronze openwork brooch was discovered.  This became known as the 'Pitney Brooch' and now resides in the British Museum.

Inside it boasts a Jacobean pulpit which is carved with rose and crown for England, lilies for France and realistic thistles for Scotland.  The roof has carved oak 14th century bosses, including a ‘Green Man’ which was known locally as ‘the Devil’. It is a carved man’s face, set in foliage, with curly hair and huge ears. On the south side of the chancel arch is a curious ribbed hagioscope or ‘squint’. It was possibly placed so that those in the side chapel could see the altar and celebrant. This must have been blocked up at one time, as it was opened up and cleaned for the sum of 10 shilings in 1852.

During the restoration in 1875 the current altar table, rails and choir stalls were placed in the chancel. Much of the restoration work; the reredos and panelling in the chancel was done by local, Pitney workmen.The chair beside the altar is a replica of a Glastonbury chair, inscribed in Latin, the translation of which reads ‘May God save him Praise be to God. Give peace O Lord’. The chair was carved by a Pitney villager in 1890.

The font is 14th century; the bowl was replaced in 1874, but the lead inside is dated 1674. The cover is made in Jacobean style by village woodcarvers and erected in 1915. The tower contains six bells; five were repaired in 2015, and a sixth added. Two have been ringing since medieval days. There are wall plaques inscribed with the list of Rectors of Pitney from 1311, although Pitney no longer has its own Rector, but is now part of the Levels Arc Benefice, sharing its incumbent with three other parishes.

In the late 20th Century Tower restoration was completed and in 2014 the support structure for the bells was overhauled, a fifth bell added and the whole 'tuned'. St. John's is therefore in 'fine fettle' and is a beautiful example of the quintessential English Parish Church.