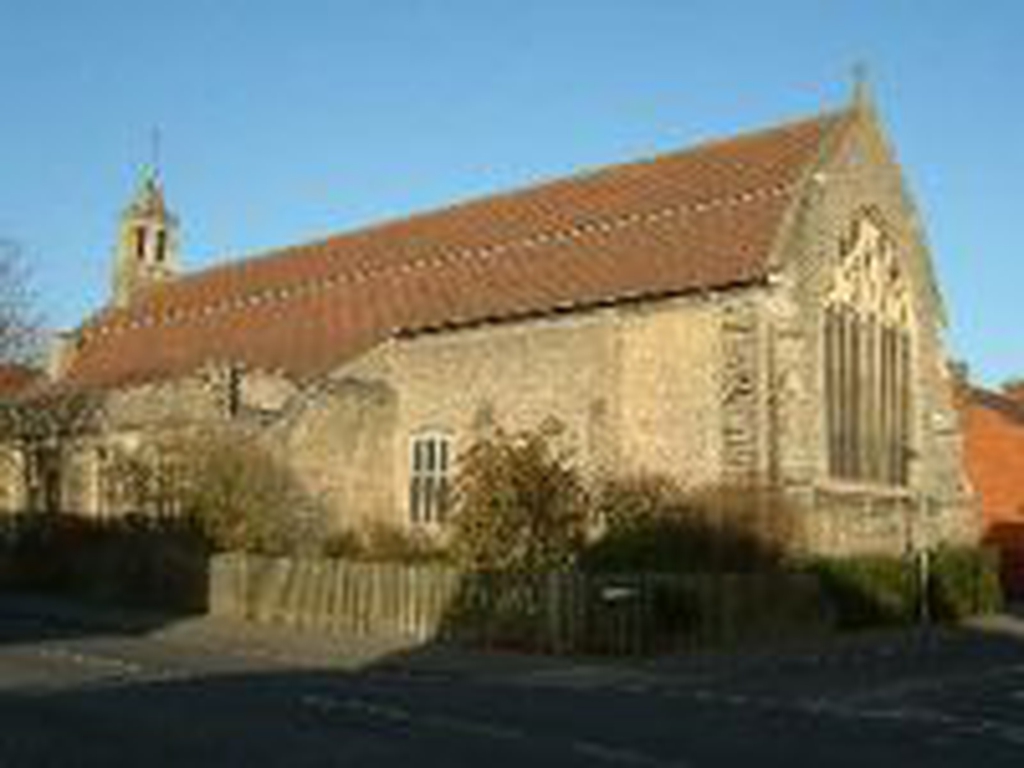 S. Luke
Services and events
News and notices
About us
Find us
Broad Street Swindon
Get in touch
(01793) 538220
Facilities
More information
Social
Edit this church

Brief History of S Luke's Church
In 1898 the area around Manchester Road and Broad Street had been built upon and the population was growing fast. When Colonel Rolleston gave S Mark's Church a site in Broad Street, it was intended to erect on part of the land a temporary, yet substantial, building to accommodate 250 people, which could revert to use as a school or hall whenever a permanent church was built. After considerable fund-raising efforts the foundation stone was laid on 18 June 1902, and the present 'Iron Room' was set up for Sunday School and general use in 1906. The Church itself was opened and dedicated by the Lord Bishop of Bristol on 22 January 1903.

By 1908 the population had risen to over 6000 people in the area, and a campaign for a larger church building was started in June 1908. A Building Committee was formed in 1910, and on 25 February 1911 the Lord Bishop of Bristol laid the corner-stone, and the dedication of the new church took place on 14 October 1911.