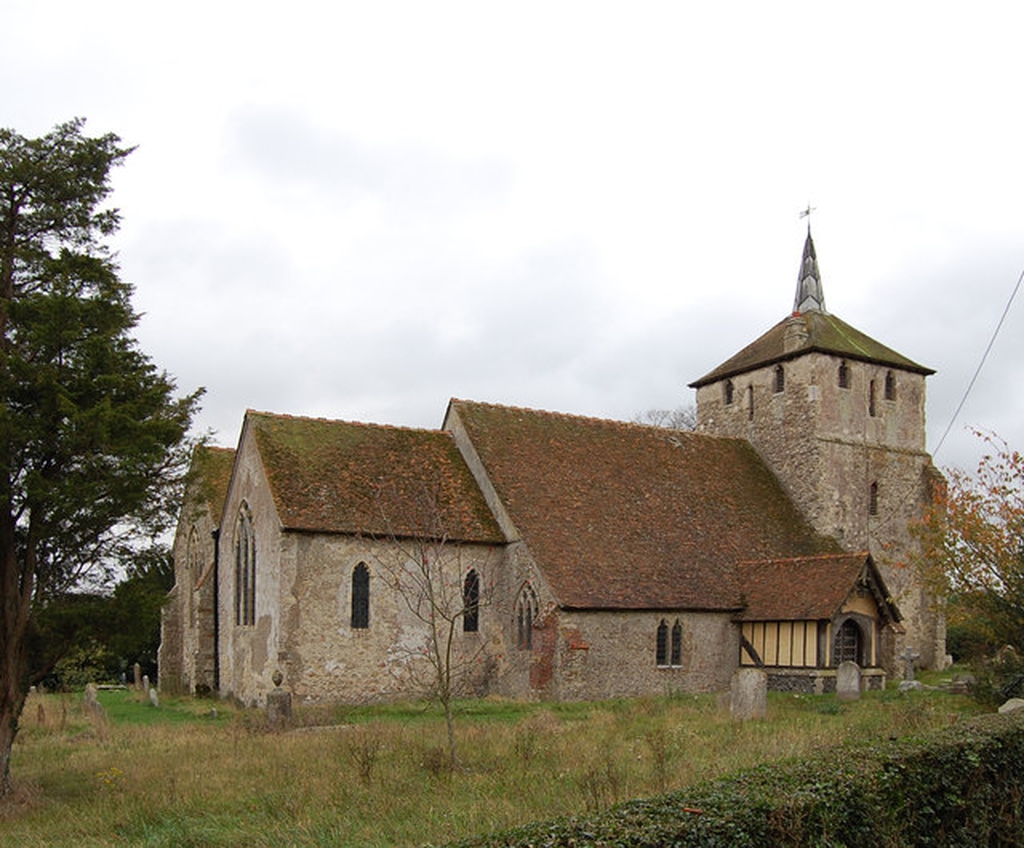 St Mary Magdalene Ruckinge is a Grade I listed building and mentioned in the Domesday book of 1086. The main structure of the building is 12th century, but it was probably built on top of an old Saxon church. The Western tower was rebuilt in the 13th century, its origin being Norman.
In the east window of the north aisle, there are fragments of 14th century glass, featuring St George and the dragon. As in many churches of this area, most of the glass is clear. The chancel has medieval choir stalls with poppy head bench ends, tracery and shields. Much damage was incurred in 1987 in the Great Storm, and has only recently been fully repaired. In 2011 the interior plasterwork was completely redecorated and restored.

For a few centuries smuggling was rife on Romney Marsh, and it is rumoured that the notorious Ransley brothers were buried in Ruckinge churchyard after being hanged at Penenden Heath, Maidstone. One of these graves is marked with a 'Bedpost' Memorial.