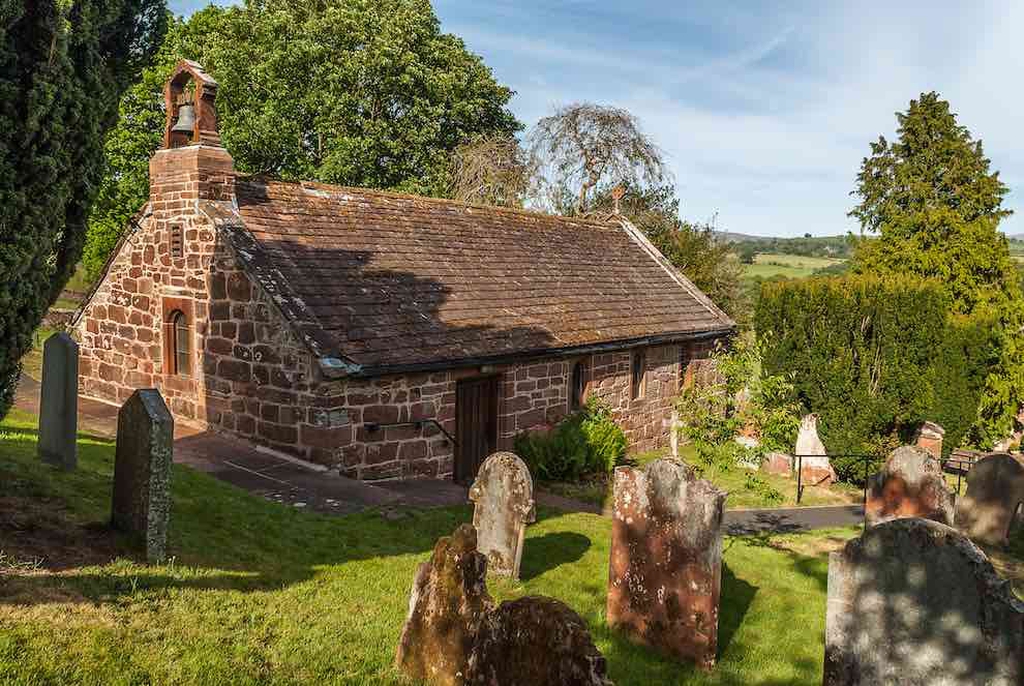 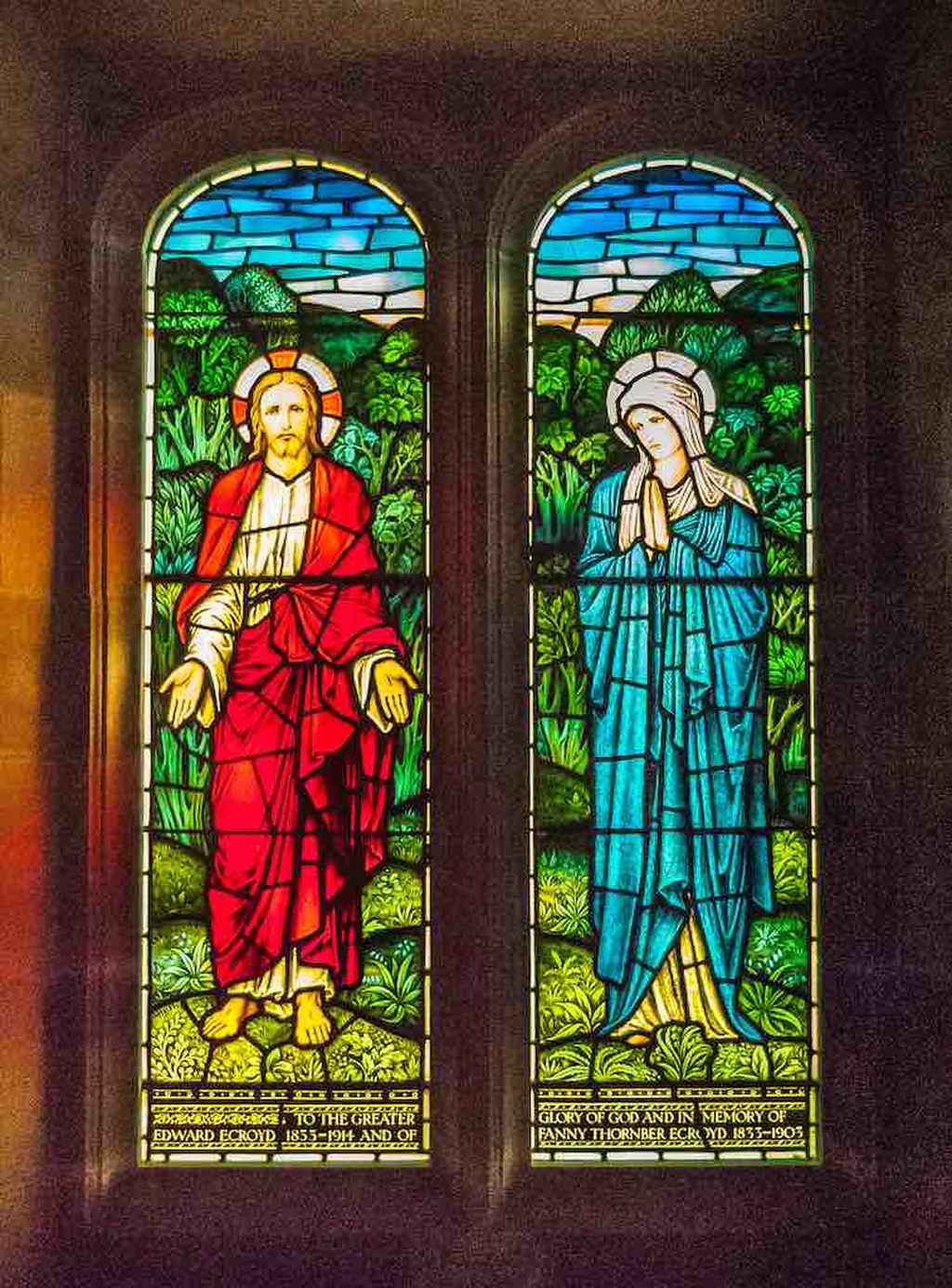 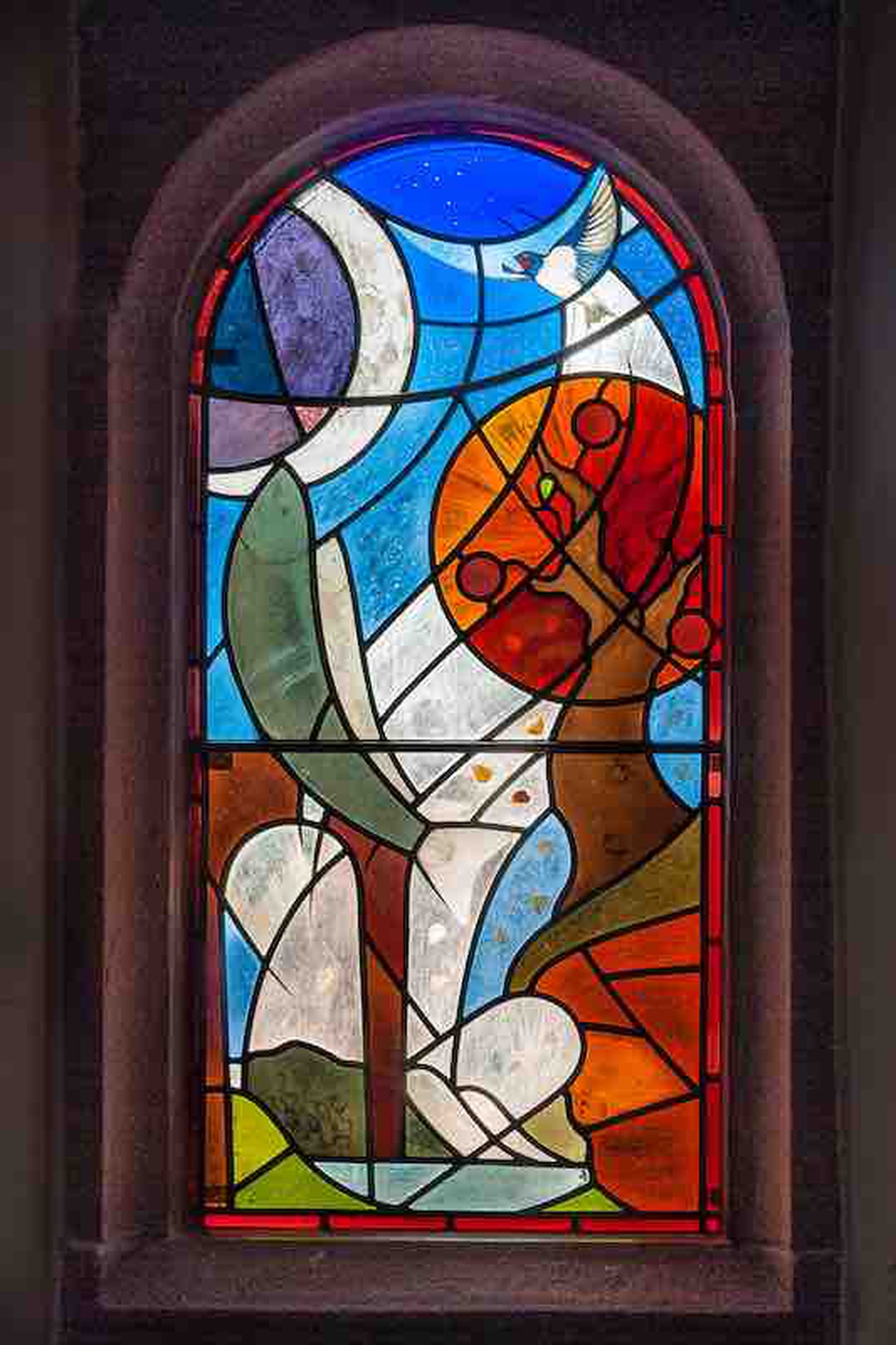 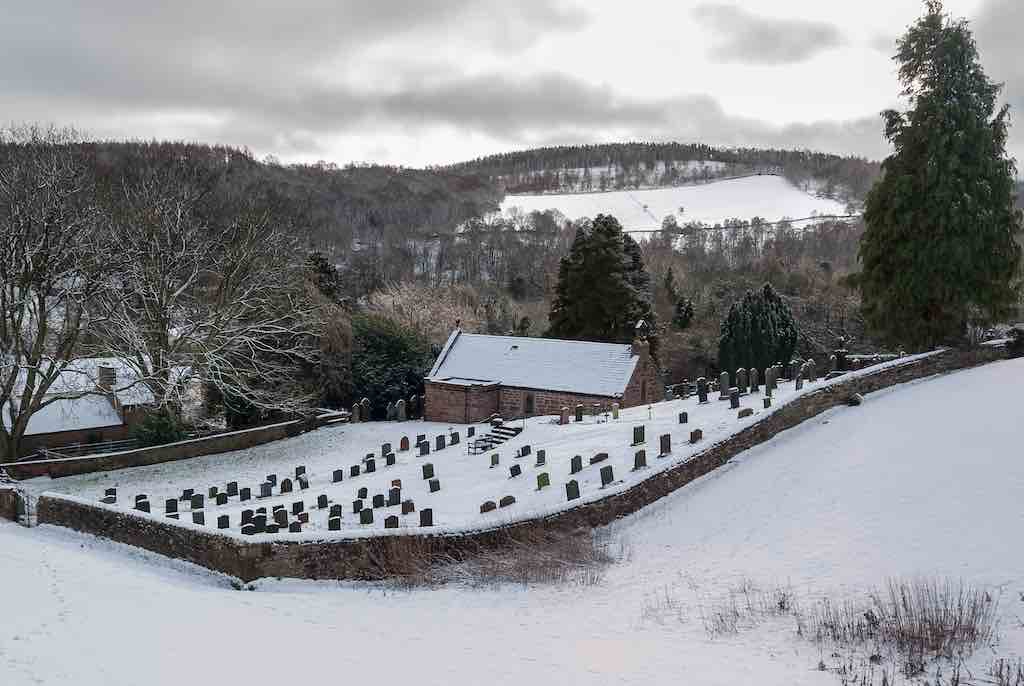 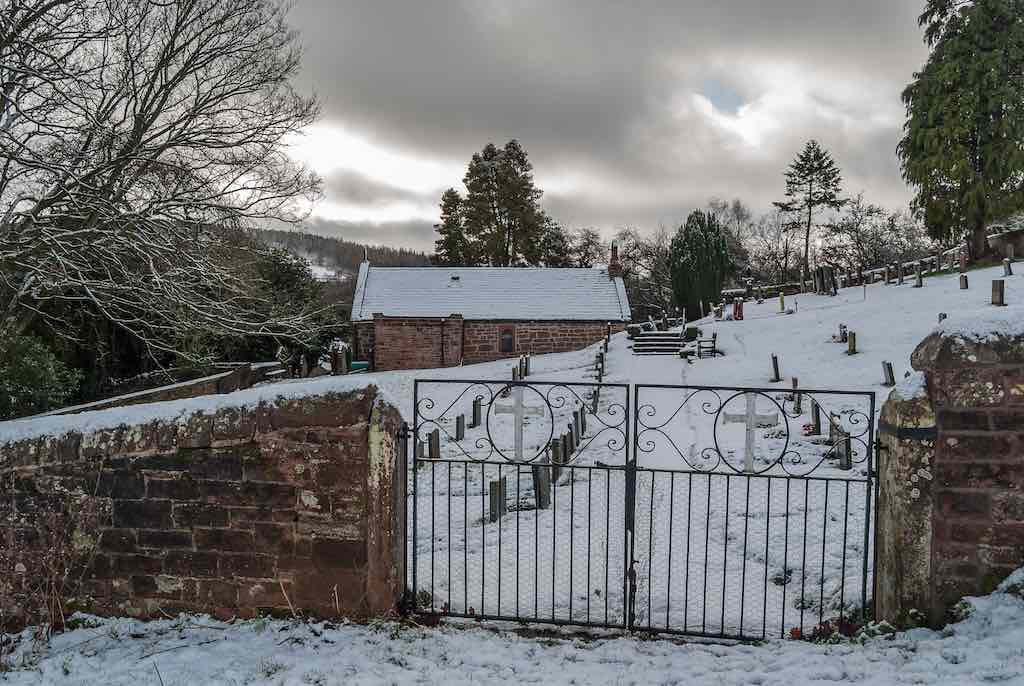 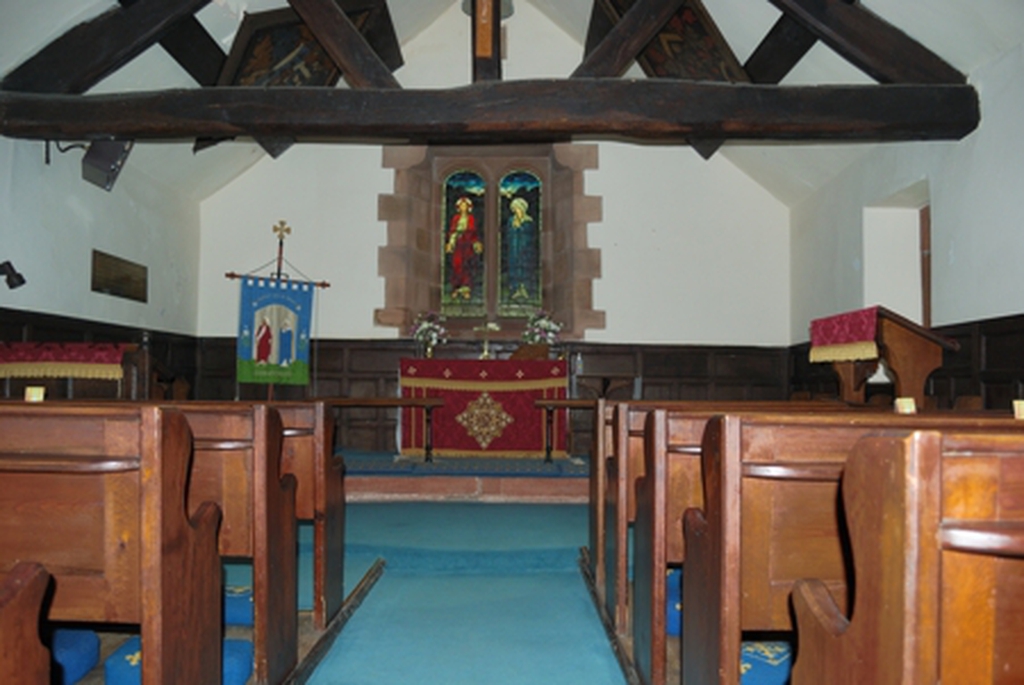 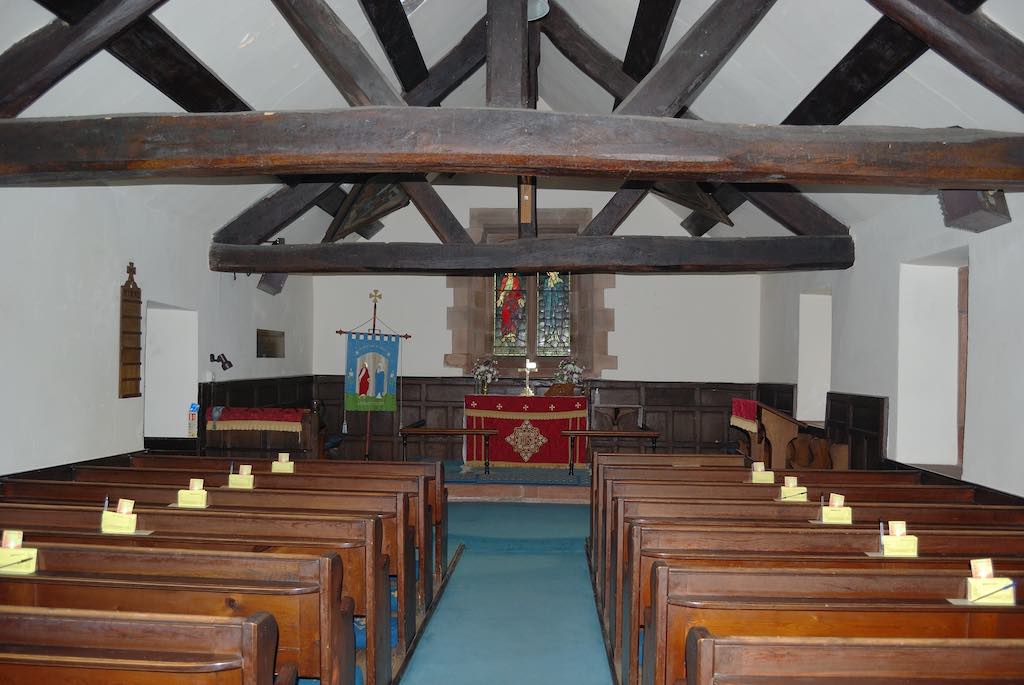 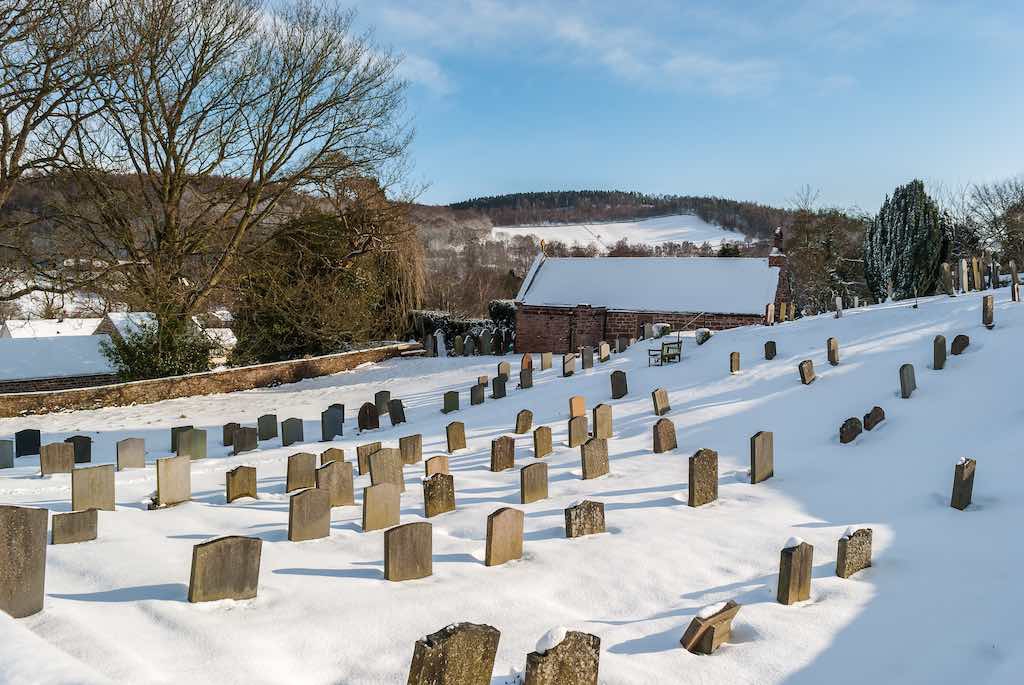 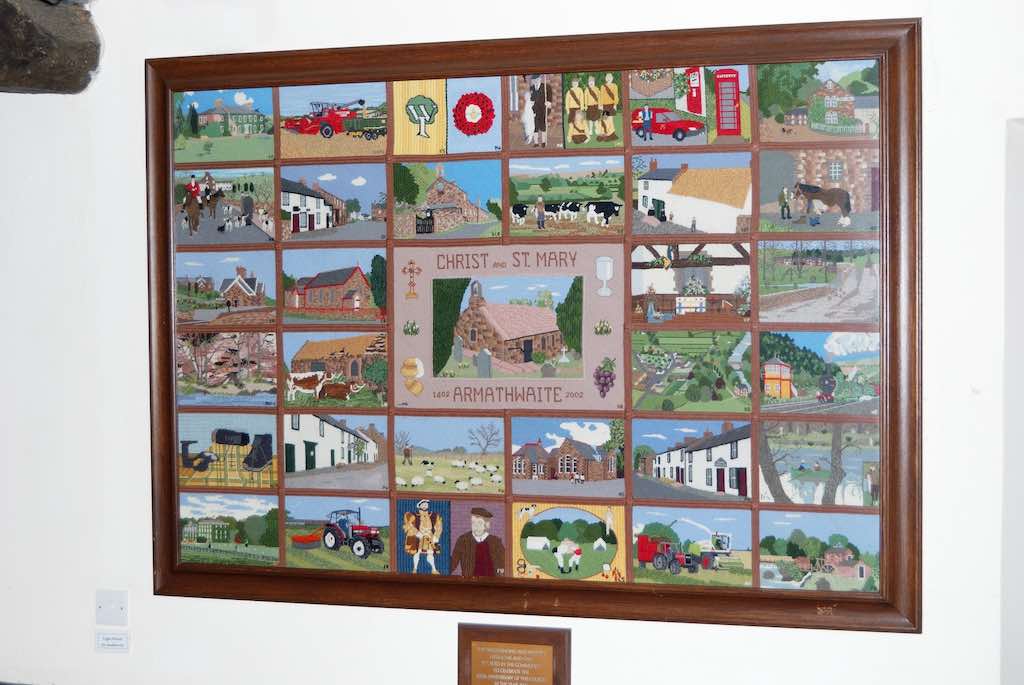 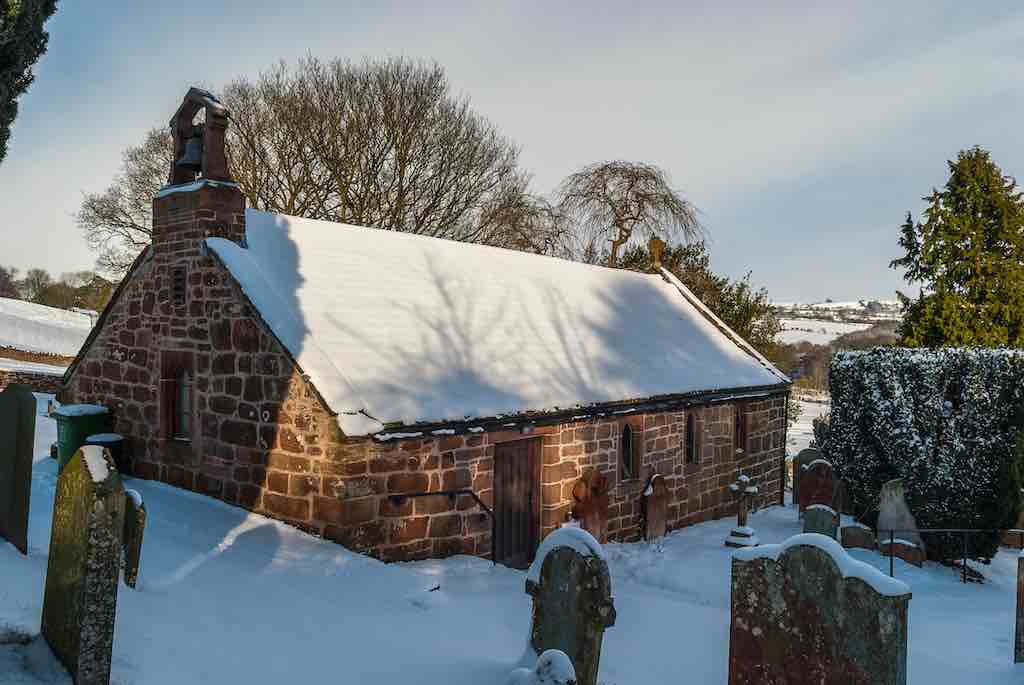 The church building dates originally from 1402, the following reference occurring in the records of the Royal Forest of Inglewood, from which the united benefice of seven churches takes its name:

"A rent of 2d was received for a purpresture at Armathwaite where a chapel had been built anew on the King’s land containing one rood”.

The building subsequently fell into a state of disrepair and by the mid seventeenth century was being used as a cattle shed.

In 1667, the church was extensively restored by Richard Skelton of Armathwaite Castle, a peel tower standing on the banks of the River Eden. John Skelton, an earlier member of the family, was poet laureate to Henry VIII and is thought to have been born at the castle.

The church now stands very much as it would have been at its restoration apart from the nineteenth century addition of pews and an early twentieth century vestry. The beautiful east window was given in 1926 in memory of Edward and Fanny Ecroyd of Low House and was made in the workshops of William Morris, although long after his death.   The left hand light, depicting the Salvator Mundi, was designed by J. Henry Durle and the right hand light, depicting St Mary was designed by Sir Edward Burne-Jones.

A new stained glass window was added to the south wall in 2016.  This is of a modern design, produced and installed by a local artist and gifted to the church by him.   The overarching intention of the artist is to represent God in Creation and at the same time create a work of art which could only meaningfully exist in Christ and St Mary's church - the representation of features in the local environment forging that unique link.  An interpretive description of the window, which explains the Christian symbolism within it, is available in the church.

The three bay continuous nave and chancel has a seventeenth century open timber roof of kingpost trusses, supporting a graduated sandstone slate roof with coped gables and a finial cross to the east gable.

After six centuries of Christian witness, the church still forms the spiritual heart of the community. An annual Harvest Supper, an event free to all with food provided by the congregation, takes place in the Old School Hall, adjacent to the church, to which the entire community is invited. An ecumenical Christmas Carol Concert, based around the Festival of Nine Lessons and Carols, is also held in the Old School Hall, attracting an enthusiastic congregation of carol singers and willing volunteers who read from both Christmas poetry as well as scripture. The church is also a collecting point for contributions to the Carlisle Food Bank.