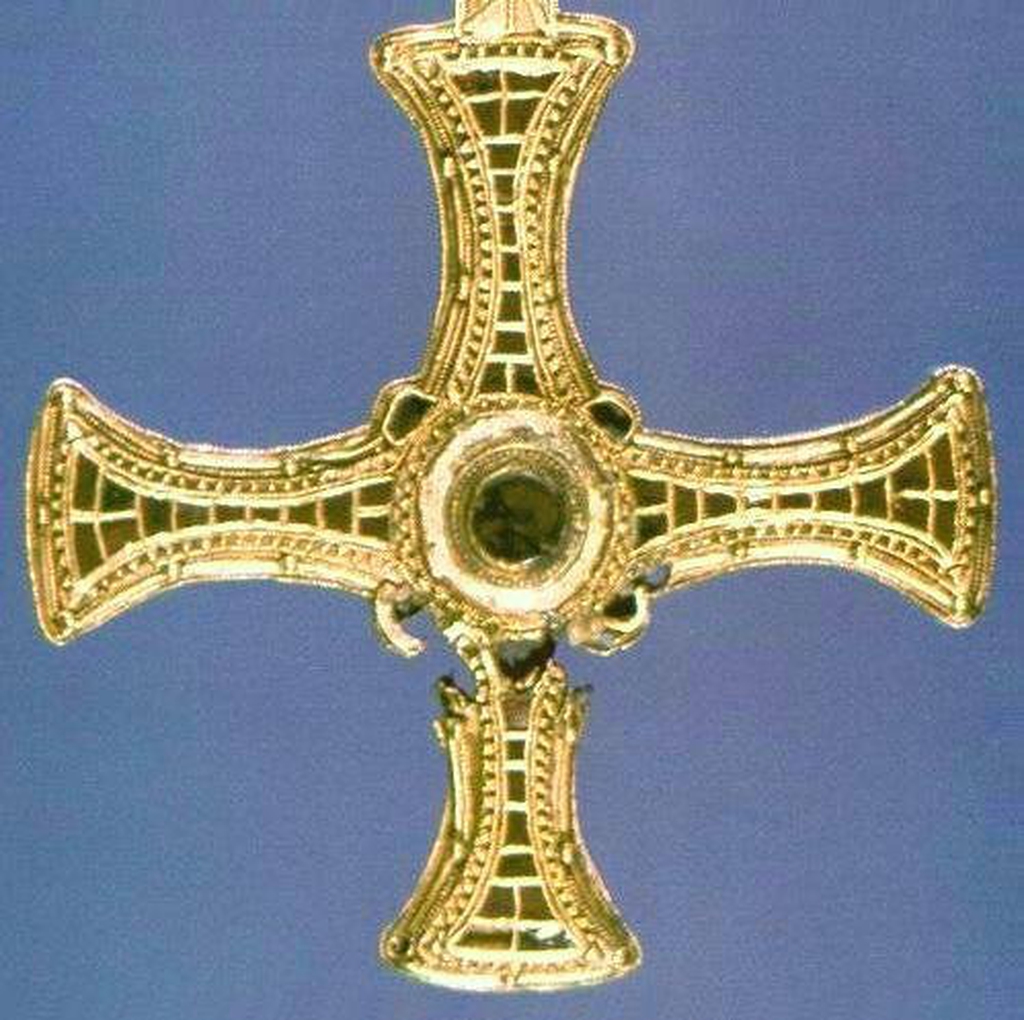 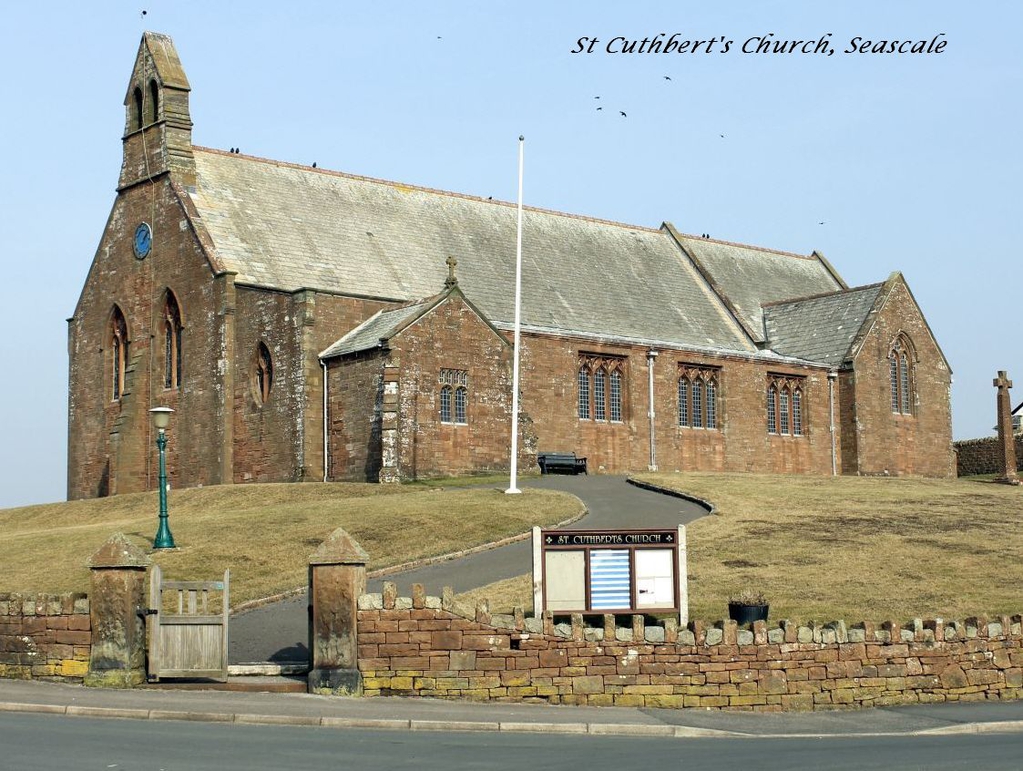 St Cuthbert
Services and events
News and notices
About us
Website Guide
Safeguarding
Data Protection
Our Team
Churches Together in Seascale and District (CTiS&D)
South Calder Mission Community
Our Historic Organ
Across the Parish, the newsletter of St Cuthbert's Seascale
Shackles Off
Find us
GOSFORTH ROAD Seascale
Get in touch
Facilities
More information
Edit this Church

Churches Together in Seascale and District (CTiS&D)

Its constitution states that:

The churches which form CTiS&D are the Anglican churches of Seascale, Gosforth and the Wasdales in the Seatallan Benefice (Calderbridge and Beckermet for historical reasons belong to Churches Together in Egremont), and those in the Eskdale Parishes including Drigg; the other member churches are St Joseph’s Roman Catholic Church in Seascale and the Methodist churches of Seascale and Gosforth.

There is some overlap with the churches which form the South Calder Mission Community and one of the main areas currently under discussion in CTiS&D is the relationship which needs to be established between us. This is also a subject being considered in CTiC and its member churches. Churches Together is a long-standing partnership which can offer support and experience to the Mission Communities which are being established and many of the active Christians involved in one will also naturally be part of the other. The working and supportive relationships being built are expected to be of mutual benefit, and there is every reason why they should be, given that our mission as Christians is to love and help one another.

Three or four specific events or activities are organised by CTiS&D each year, for example for One World Week, and A Week of Prayer for Christian Unity, but from time to time we mobilise our resources for other events that involve co-operation between our churches, such as the Agape Supper held on during Holy Week in St Joseph’s and Sea Sunday in July. Our Annual General Meeting as well as dealing with business concludes with some sort of event or discussion.

The major annual event is our Celebration of Pentecost which is held outdoors if possible, in a prominent location. It can be held in any of our villages and we invite speakers from the Roman Catholic, Methodist and Anglican churches on a more or less rotational basis. Each year Phoenix Praise worship band provide the music.

For Easter 68 stones were painted with Easter messages and pictures and were gifted or left for others to find or taken to be used at prayer stations. On Maundy Thursday volunteers standing on Gosforth Road outside St Joseph’s Church in Seascale distributed 150 Hot Cross Buns in napkins bearing an Easter message free to passers-by. People offered donations, but our volunteers explained that “the buns are an Easter gift from your churches”.

In June our Pentecost Celebration took place on the lawn outside St Cuthbert’s in Seascale and our speaker was the Reverend Doctor Wendy Kilworth-Mason, who has supported CTiS&D during her five years in the Methodist Whitehaven Circuit, and who has now moved on from Cumbria.

In the lead-up to Advent we are encouraging those who knit and crochet to make Christmas Angels for distribution round the villages.

Visit the website of Churches Together in Cumbria: https://www.churchestogethercumbria.co.uk/

Visit the website of Churches Together in England: https://www.cte.org.uk/