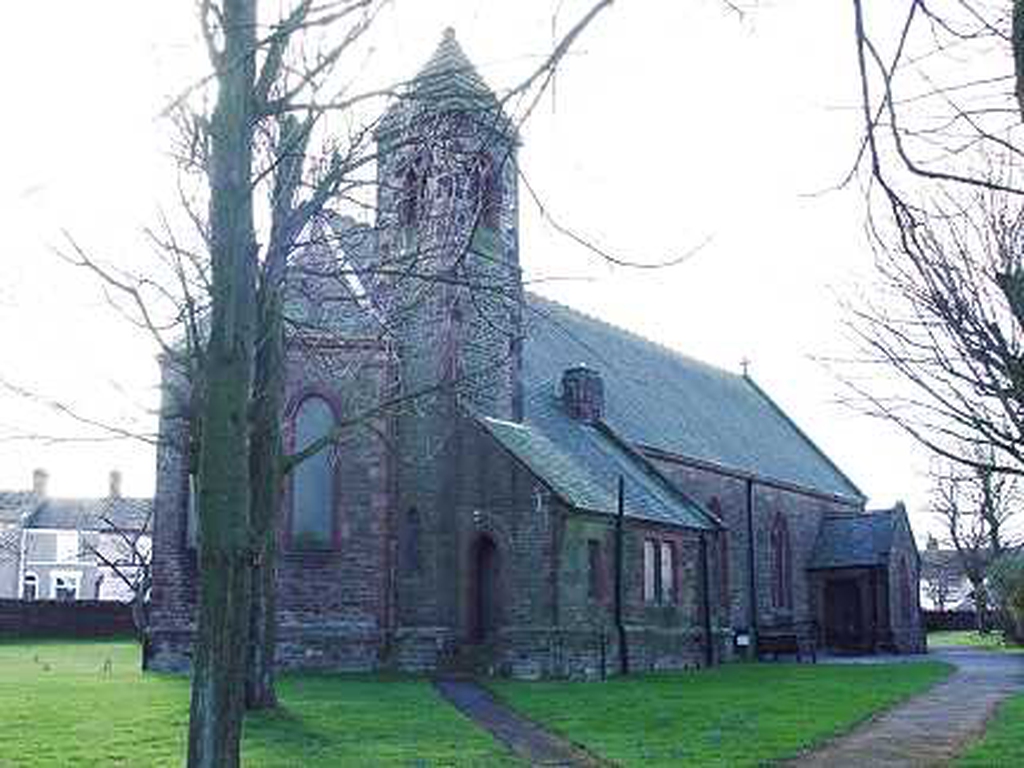 St Paul
Services and events
News and notices
About us
Find us on Facebook
Find us
Church Road, Seaton Seaton Workington
Get in touch
01900 602162
Facilities
More information
Social
Edit this Church

Situated in the centre of the village of Seaton, approximately one and a half miles north of Workington.

Built in 1882 and opened in July 1883 as a "Chapel of Ease" to St Peter's, Camerton. St Paul's became a parish in its own right in July 1987. The worship is a mixture of traditional and modern with a regular monthly family service, bi-monthly church parade and termly "School Sunday" with input from a year group from the Church junior school. We have a large mixed choir who can adapt themselves to anything and sing a mixture of modern and traditional religious and non-religious items and are much sought after for concerts.  Situated in the centre of the village of Seaton, approximately one and a half miles north of Workington