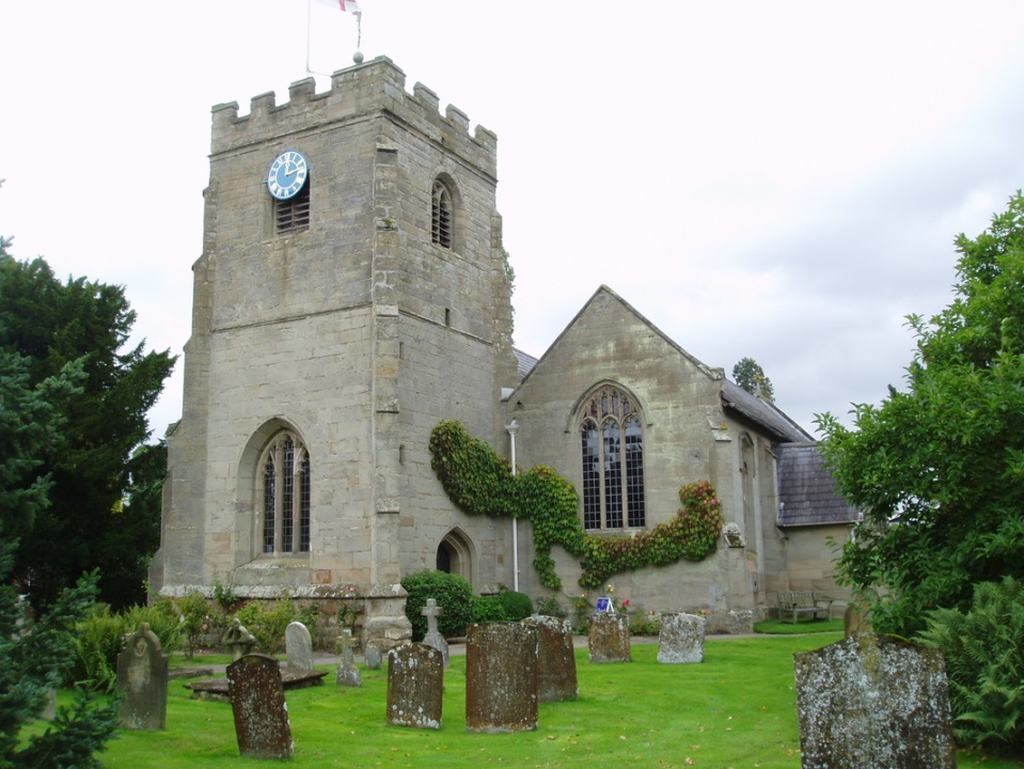 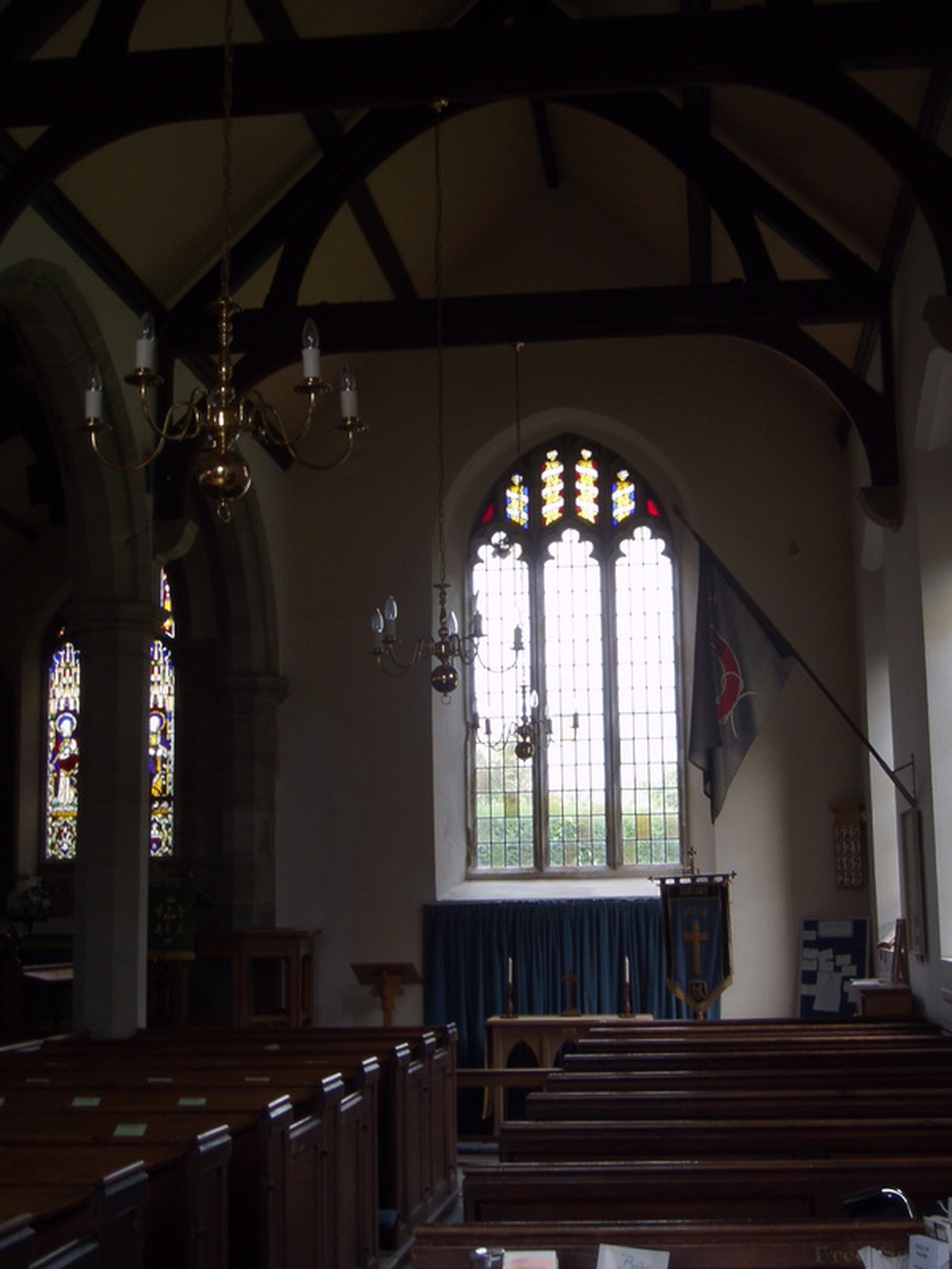 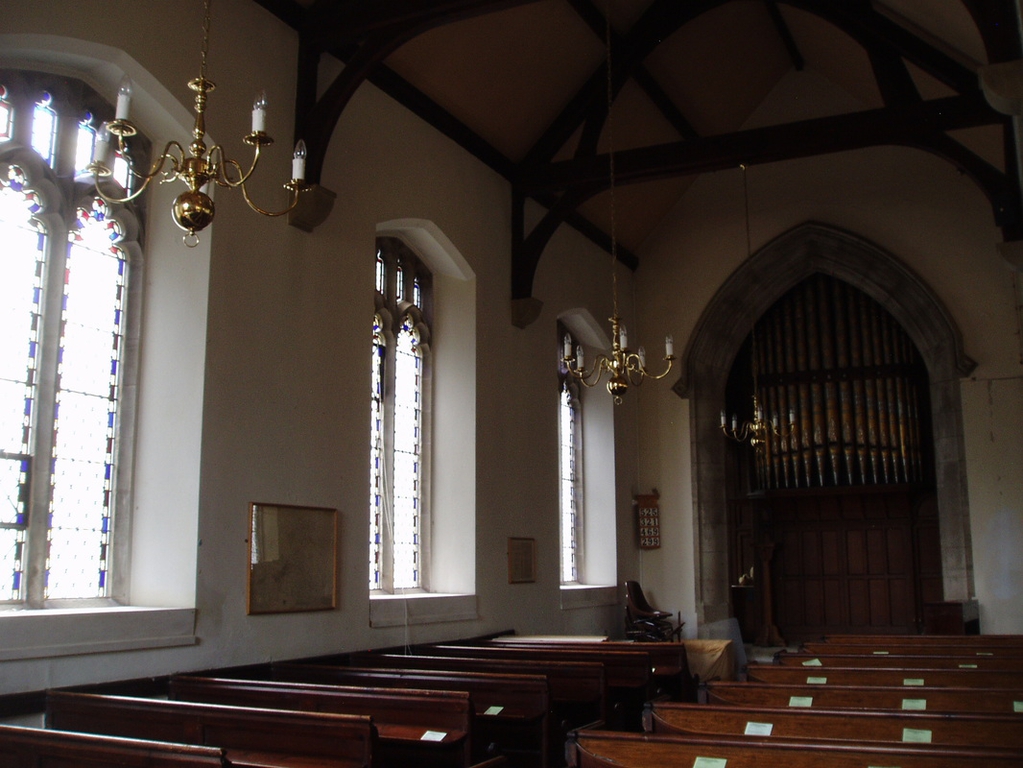 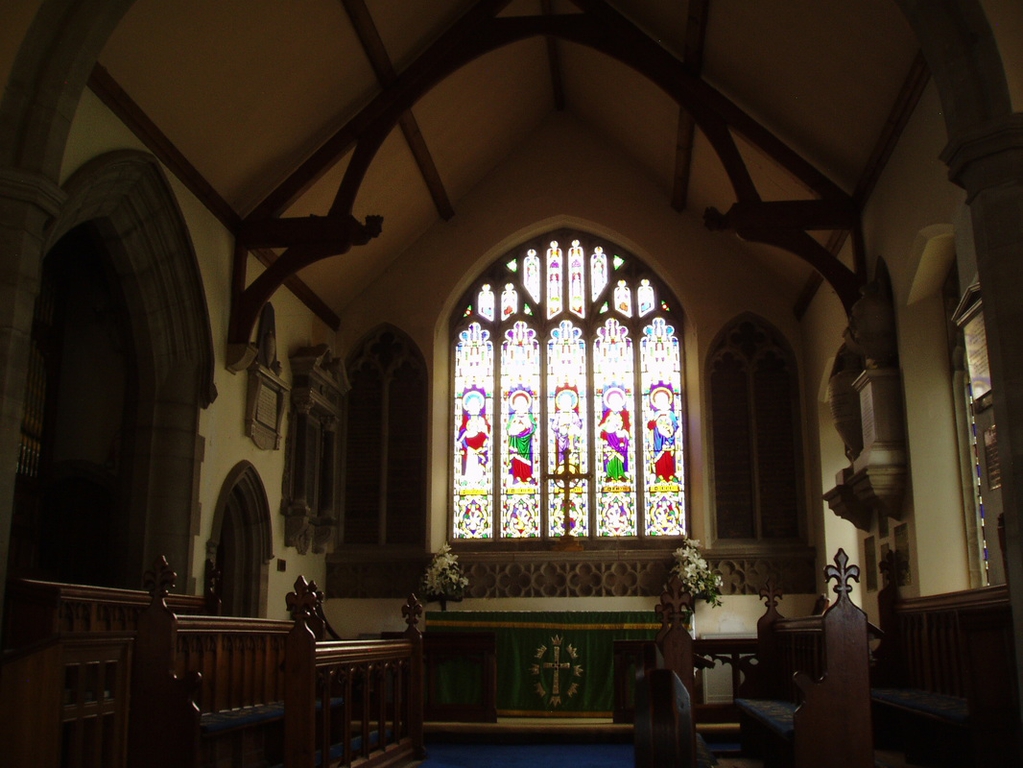 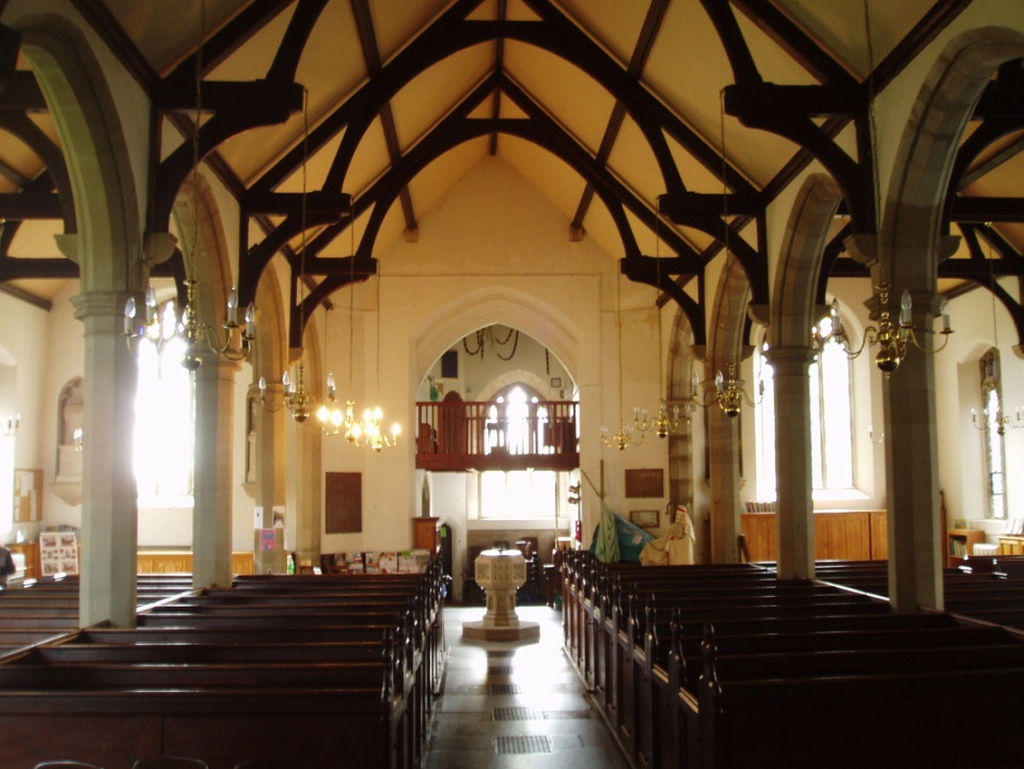 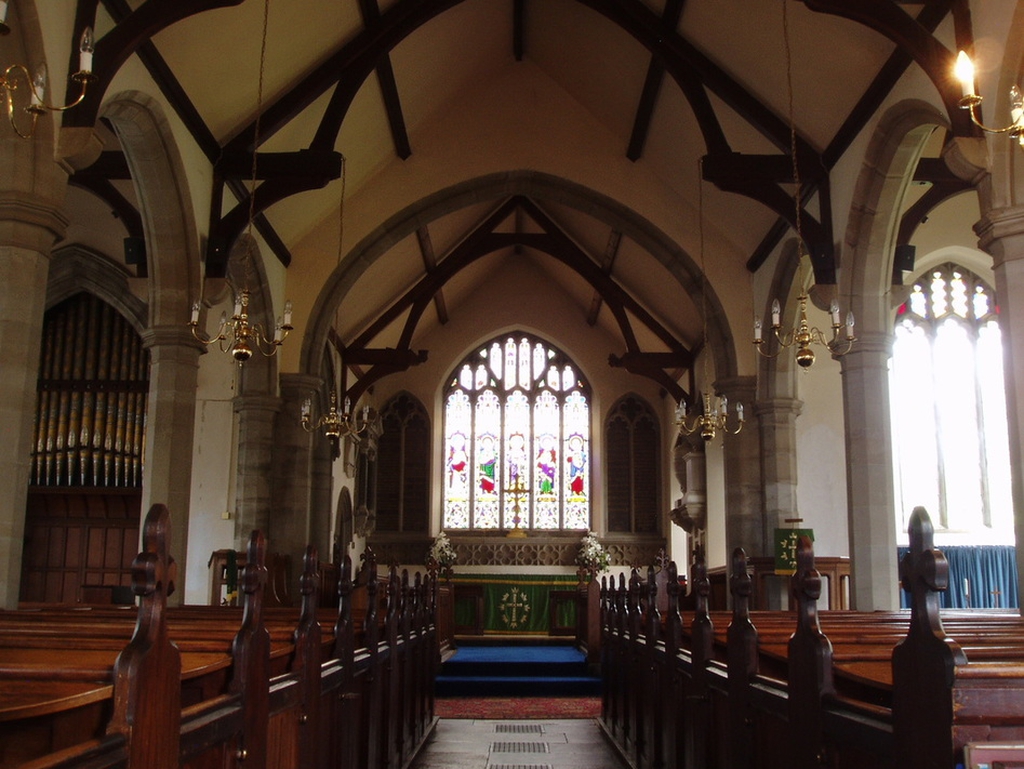 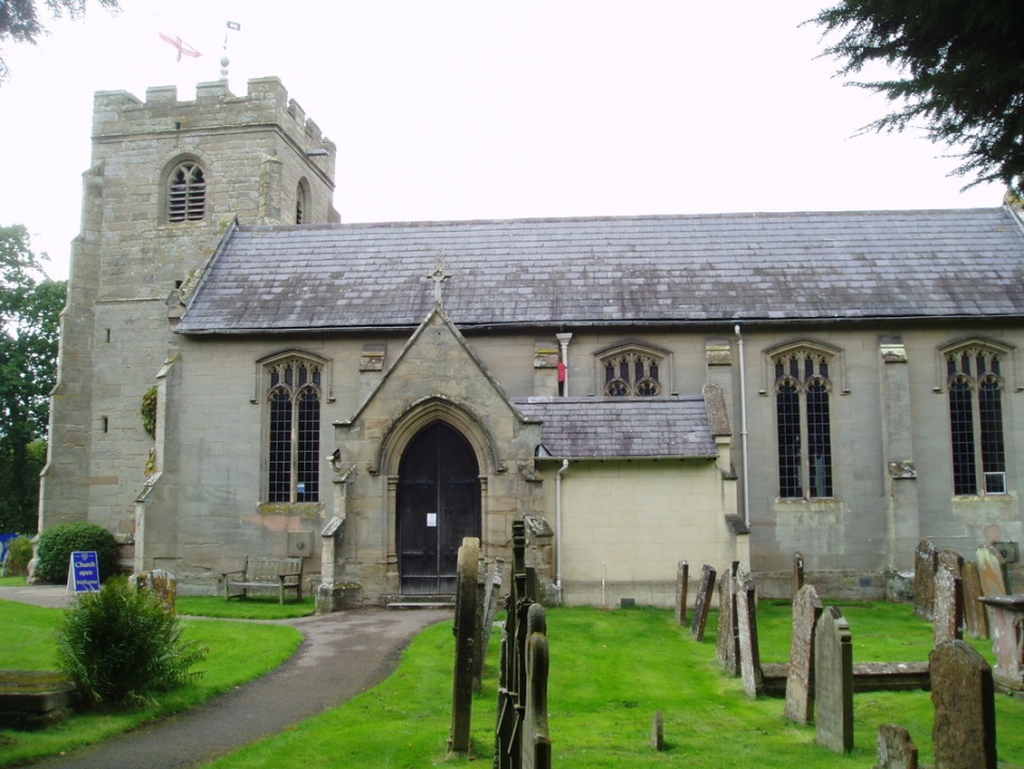 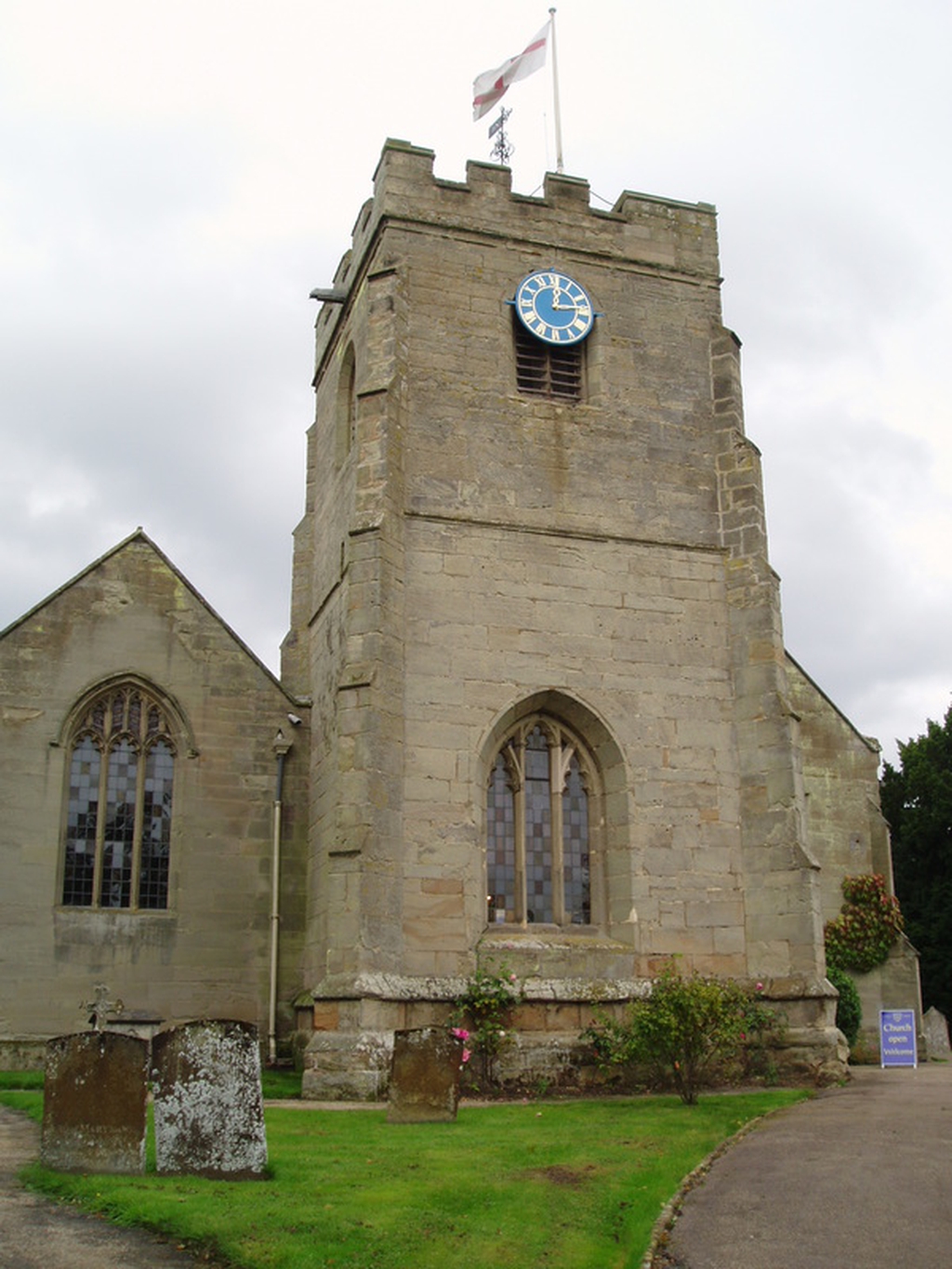 St Peter’s Church in Barford has almost certainly been a site of Christian worship for over 1000 years. There was a resident priest here in 1085 according to Domesday Book.

At the beginning of the 13th century the Saxon church was rebuilt and stood for 600 years. It is possible that the work at Barford may have been carried out by the same masons whom Thomas Beauchamp employed to build the present Warwick Castle and St Mary’s chancel.

There are shot marks on the sides of the tower said to have been made by the Parliamentary soldiers before the battle of Edgehill in 1642.

The building, except for the tower which remains today, was rebuilt between 1884 and 1885 largely through the generosity of Miss Louisa Ann Ryland.

Inside the tower is the ringing gallery from which the peal of six bells is rung.

Under the gallery is a 14th century recumbent stone effigy of a woman in a close fitting dress. Nearby is the “Churching Pew” formerly used by women who had recently given birth. By the organ is a 16th century iron-bound chest with two locks which was used to store documents and money. This was distributed to the poor of the village and known as “Parish Relief”. The East window is by Holland of Warwick.

In the churchyard, near the line of yews, is the grave of Joseph Arch (1826 – 1919) who started the Union of Agricultural Workers and later became an MP.

Today, St. Peter's offers a range of services every Sunday including BCP and Common Worship.  The Church electoral role numbers just under 100 and the normal Sunday congregation is between 20 and 50.  The church plays an active role at the heart of the village, organising many events and outreach activities each year to engage with the wider community.

The church is licensed to hold weddings and can provide the services of the choir and bell ringers on request.  Please contact the Priest-in-charge for more details.