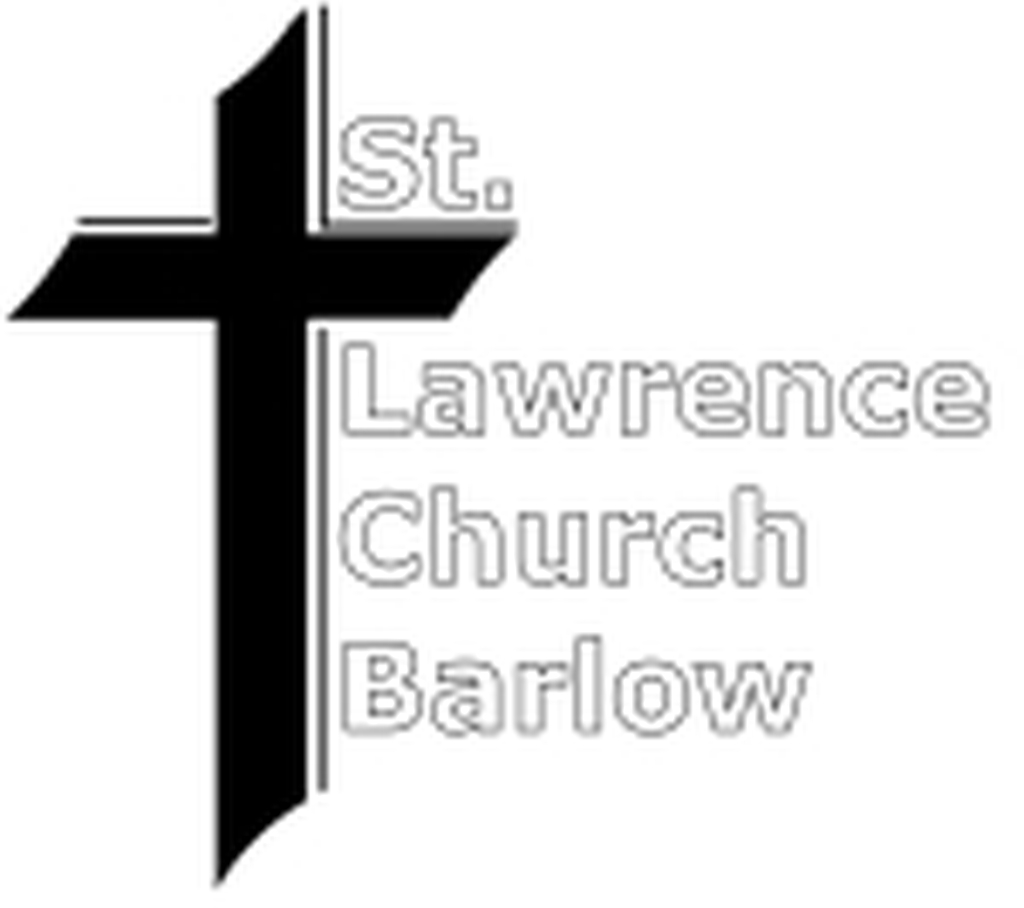 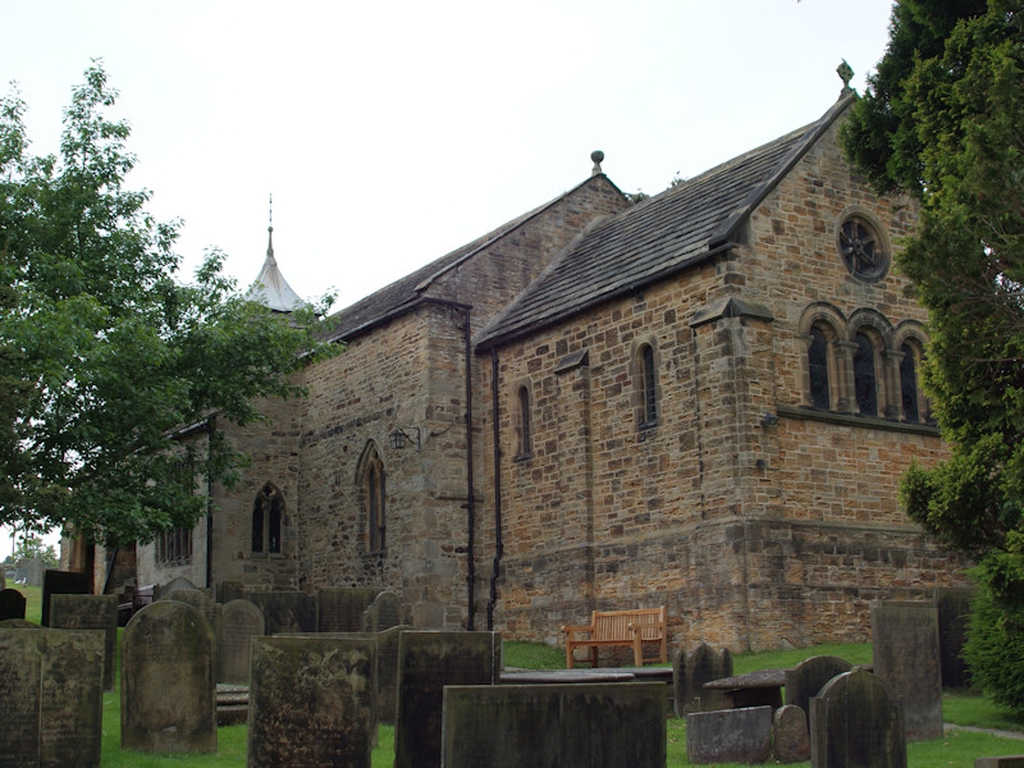 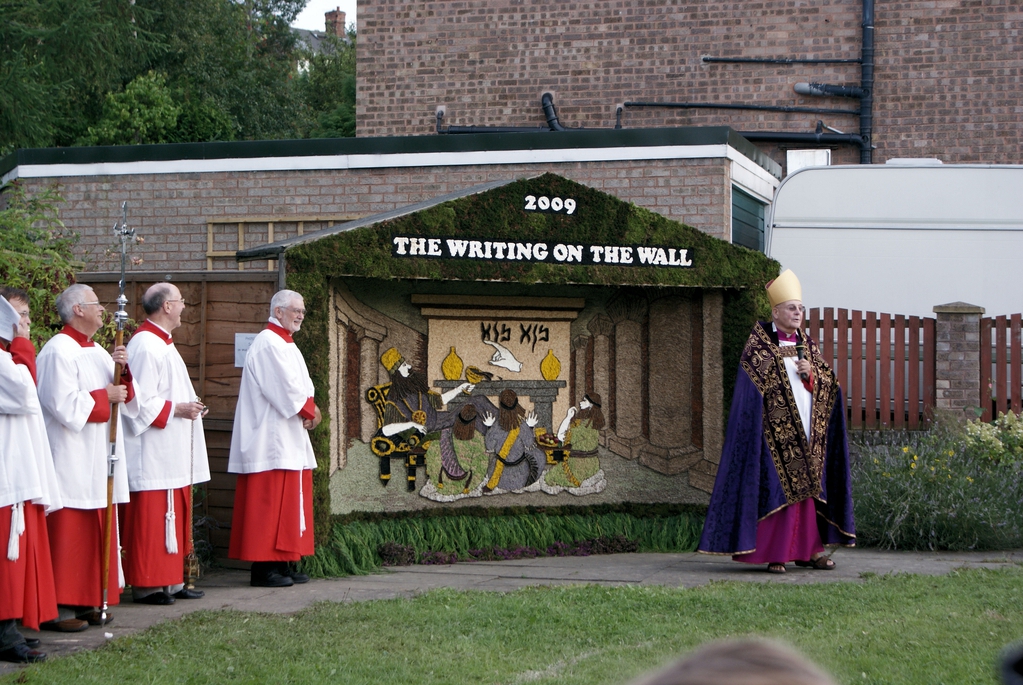 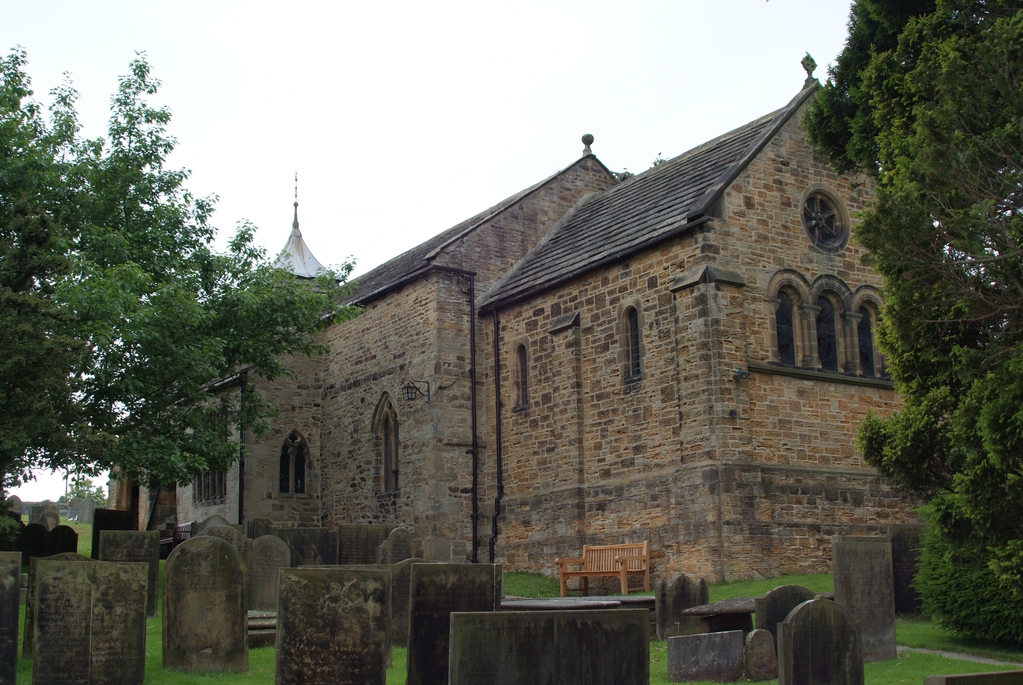 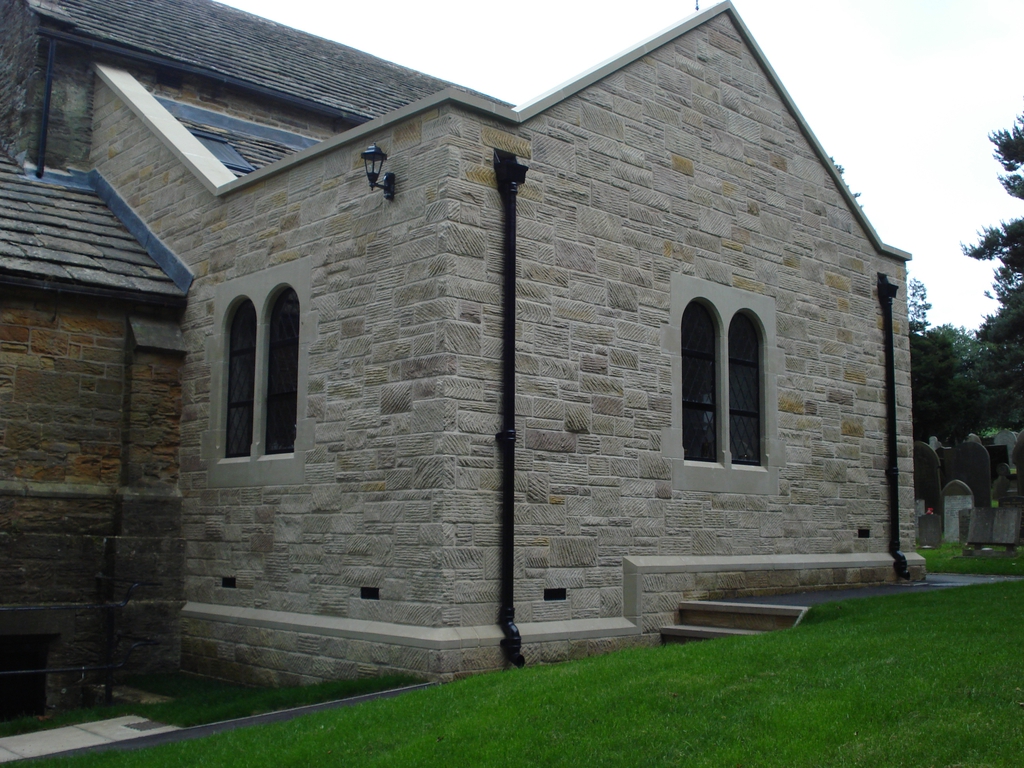 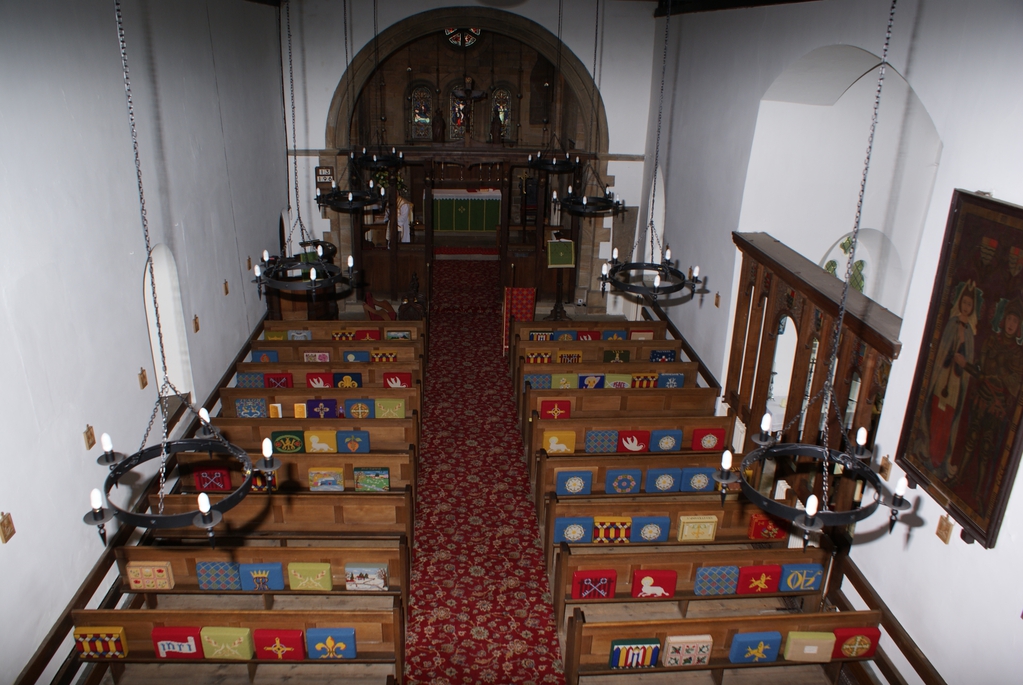 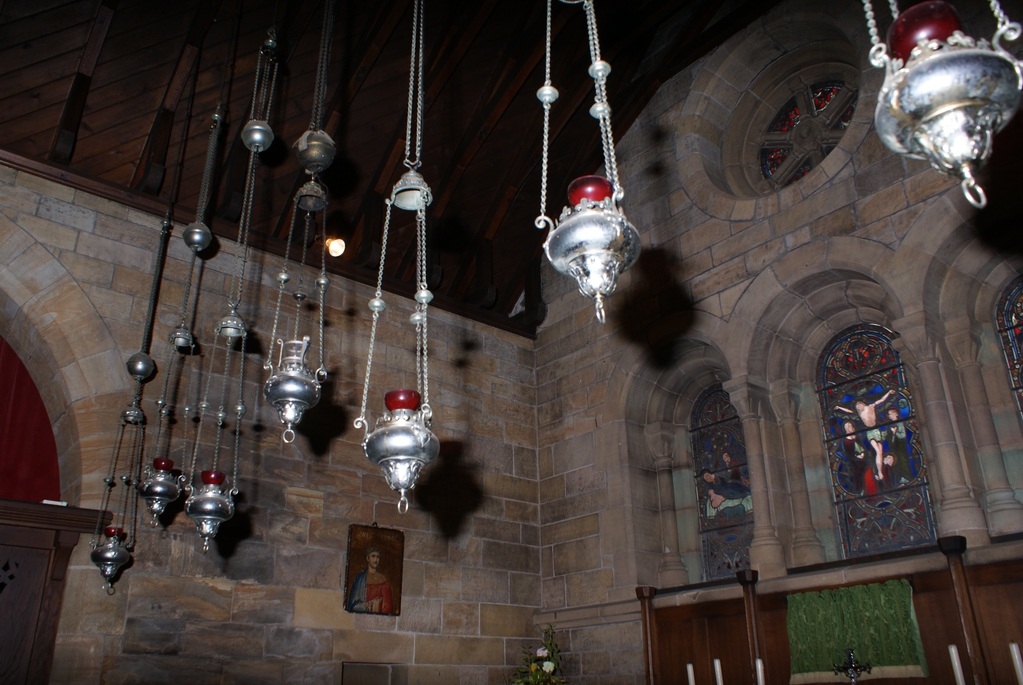 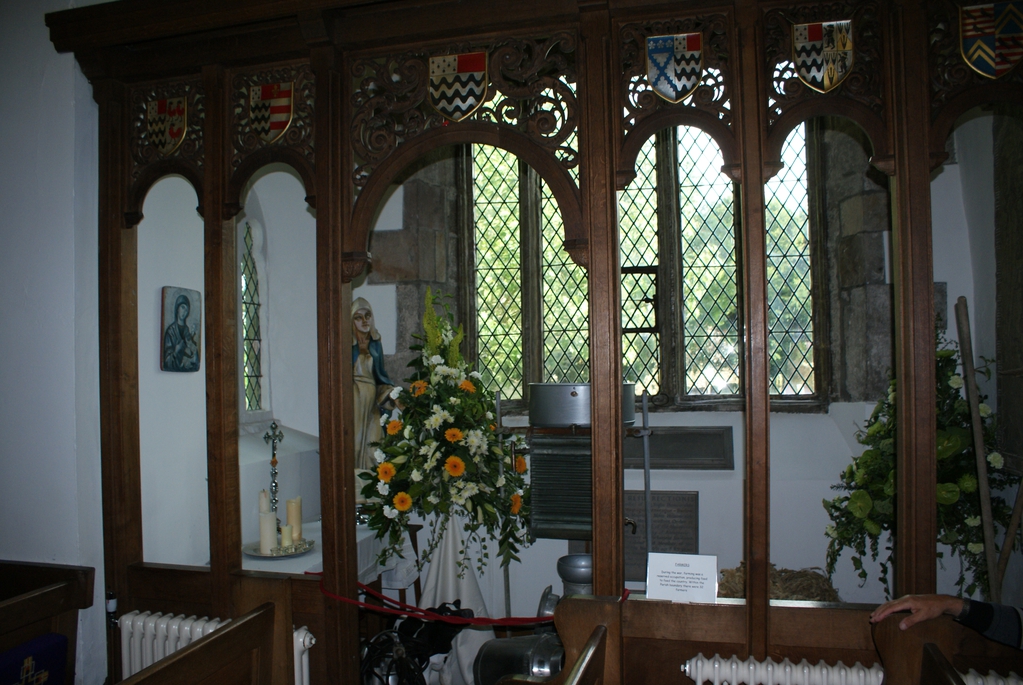 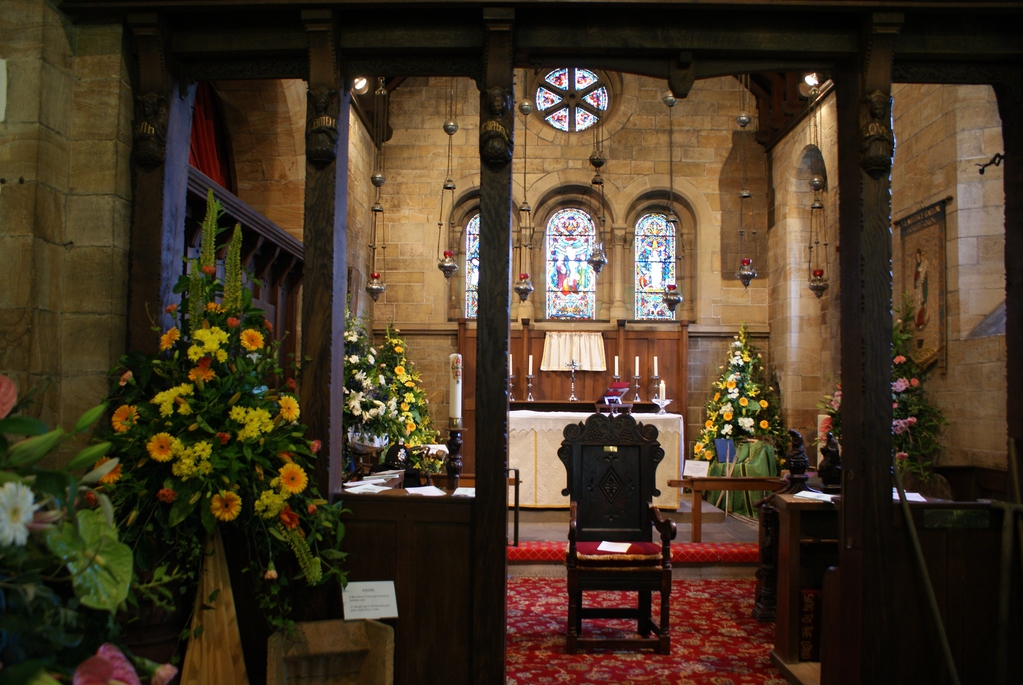 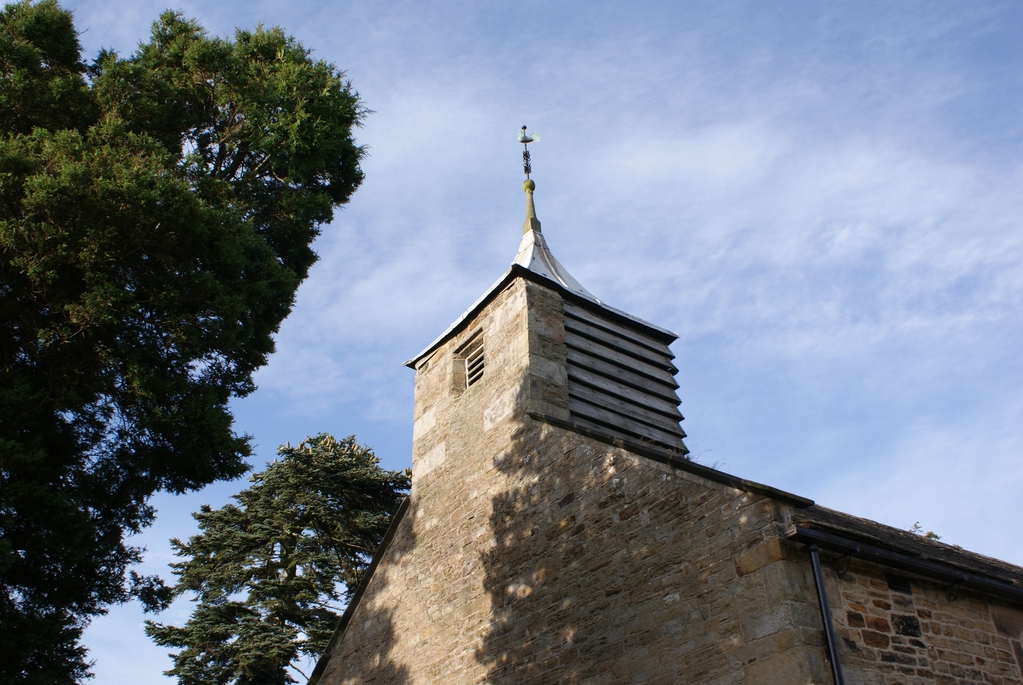 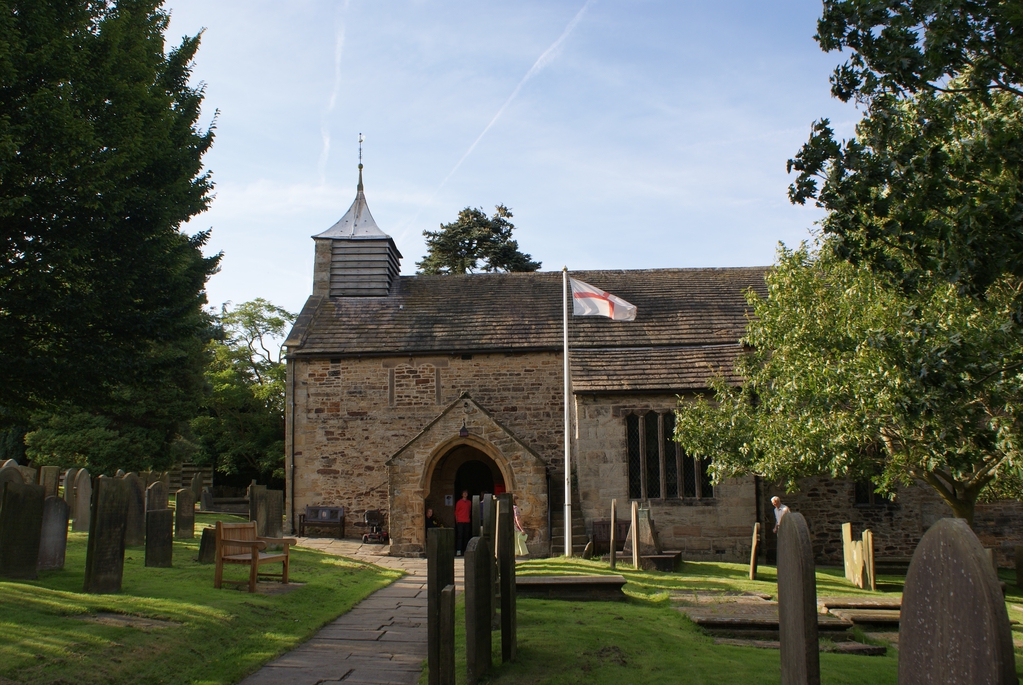 Our vicar since July 2012 is the Revd. Peter Green.

Barlow is a friendly church with a warm welcome for all, young and old alike. The main Sunday service is Sung Mass at 11 am, with occasional Family services on special occasions. The church is in a large churchyard, open for burials, with rhododendrons and scattered trees. It is a delightful setting for weddings (see church website for more information). An Anglo-Catholic tradition was established in the early twentieth century, which we maintain with enthusiasm. This is unusual for a village, especially a Derbyshire village. Sermons try to link Holy Scripture and theology to human life in the 21st century. There is a fine set of vestments of Roman and Gothic design, with a beautiful purple cope, much used for funerals. See: http://www.barlow-church.org.uk

The highlight of the year from the village point of view is the service of Blessing of the Wells, held at 6 pm on the Wednesday after St Lawrence's day. The service is followed by a procession through the Village led by a brass band, and during which the three village wells are blessed, censed and sprinkled, and people and passers by are soaked. The whole event has been described as 'great fun', 'old fashioned' (we sing the unadulterated words to 'Onward Christian Soldiers'), and 'very Mediterranean.' One onlooker said he had never before seen a church procession with pints of beer held high.

The Grade 2* listed building is Norman, built on land donated to the monks of Louth Priory in 1140. Cromwell commandeered the church to billet his troops during the Civil War. It fell into dilapidation and was patched up in 1784 being fully restored three years later. In 1870 the chancel and vestry were added in the Norman style. The Duke of Rutland funded the re-roofing and major restoration of the interior in 1906 including the removal of the minstrel’s gallery above the Lady Chapel. In 1920 a spate of generous gifts funded the addition of the organ gallery and the rood and vestry screens and chancel stalls. In the 1930s the Barlow family restored the Lady Chapel. Other gifts paid for the Lych gate to be built, a new pulpit, new oak pews and oak wall screen to the rear of the altar. The churchyard was extended in the 1980s and land for further extension was purchased by the PCC in 2006. A new vestry, kitchen and loos were built in 2010-2011, and the church needs a new roof. Would someone like to donate one to us?