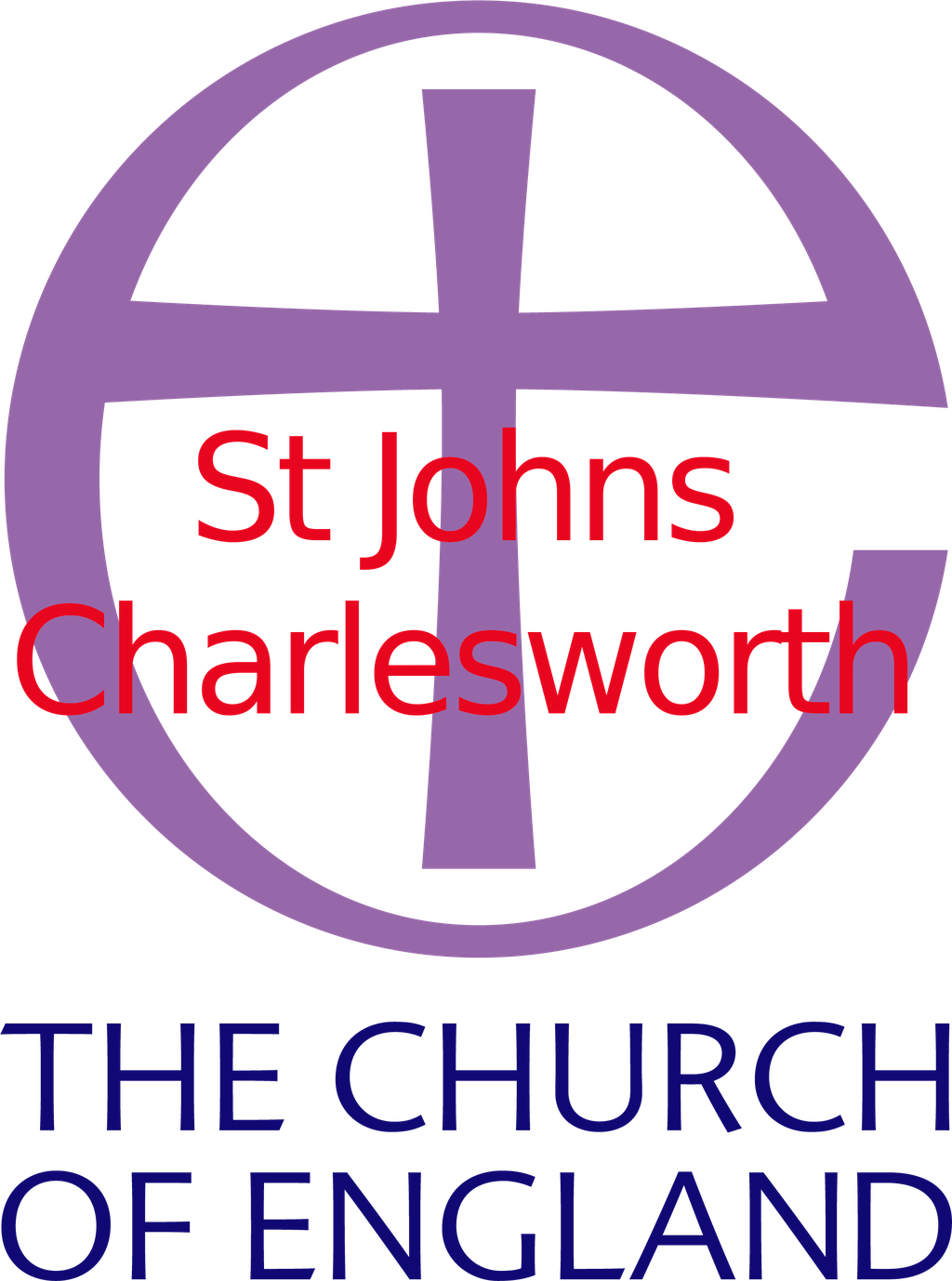 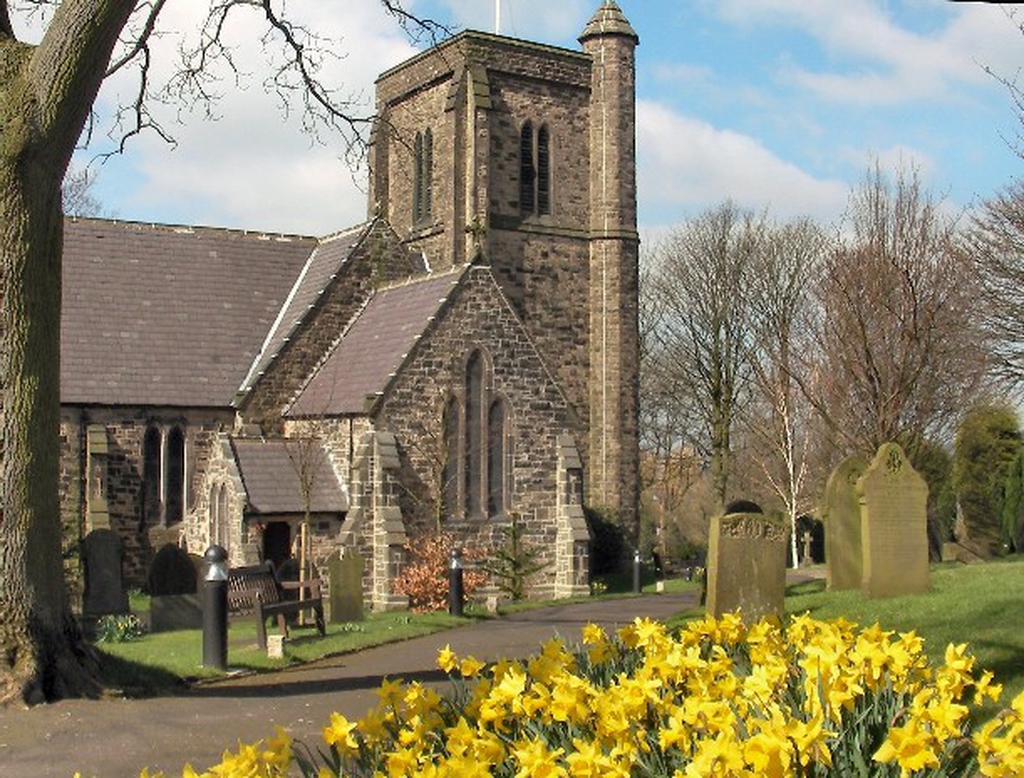 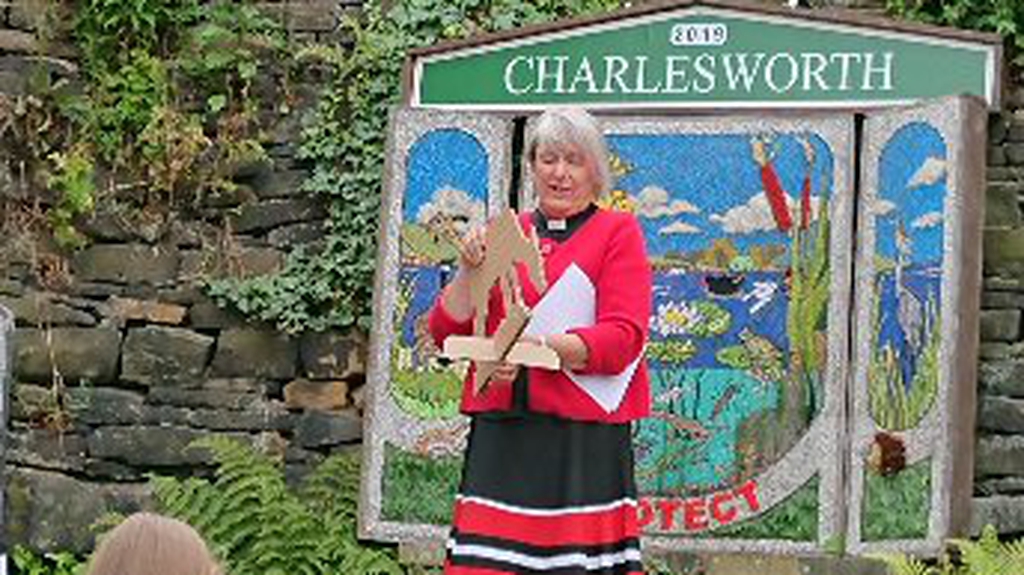 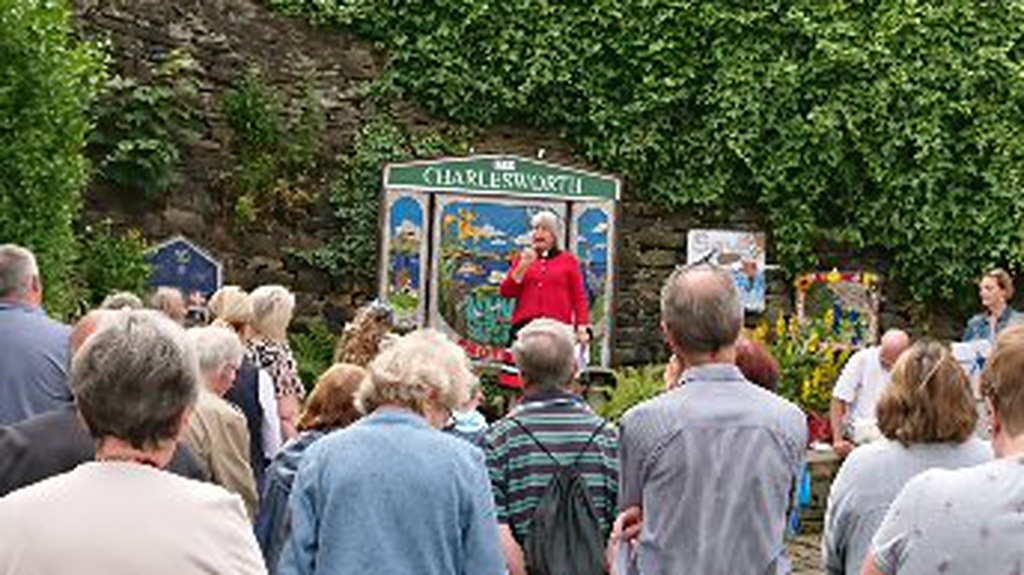 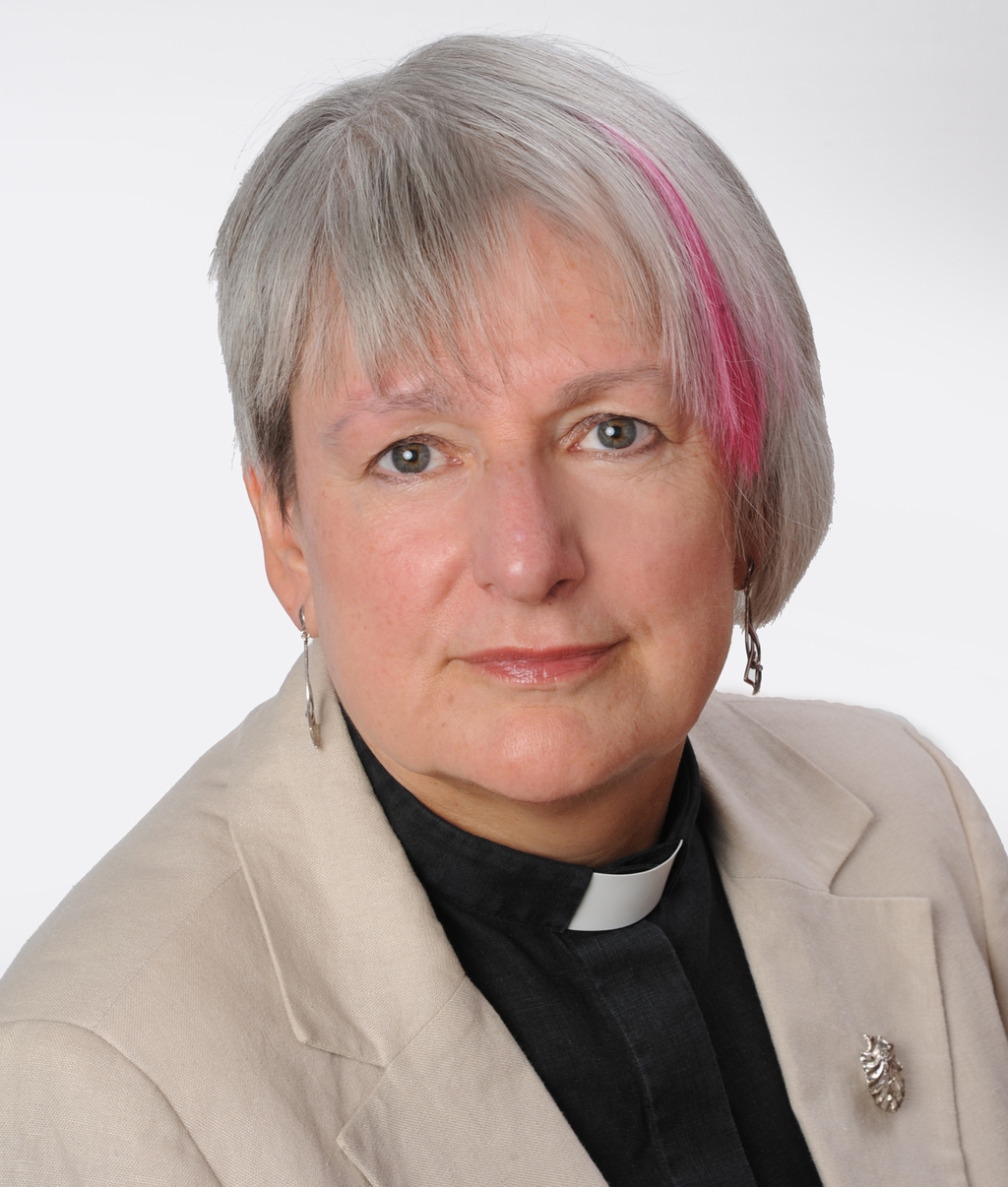 St John the Evangelist church belongs to the Church of England, and is in the Diocese of Derby

We are an evangelical church, in that we believe that people can have the assurance of faith in God through the person of the Lord Jesus Christ, by the power of the Holy Spirit. That is ‘church-speak’ and simply means that we can know God’s forgiveness and friendship when we turn to Jesus, and seek to put him first in our lives. The Holy Spirit is the Spirit of Jesus, who, in a supernatural way helps us to have the certainty of knowing we are part of God’s true family.

We seek to have a broad range of worship activities in which people can meet with God, and there is a small, but growing children’s ministry, KIDSTIME, on Sunday mornings. For visiting children who may not wish to leave parents to join in KIDSTIME,  there are soft-toy bags available when the service becomes boring for them! (We have yet to introduce similar bags for bored adults!)

The Parish comprises Charlesworth, Chisworth, Gamesley and Simmondley with a population of approximately 9,000.

The first vicar was the Rev. Goodwin Purcell, M. A. appointed in 1845. In 1853 a severe storm caused damage to the roof and a new one was required. The first organ was placed in the Church in 1864, later to be replaced by another one at a cost of £400. In 1901 the Rev. J. A. Martin had the Church redecorated at a cost of £600 because  " the Church, School and Vicarage were in a deplorable condition".

A stained glasswindow of the Good Samaritan was installed in the south transept by Miss A. Wood and on 6th April 1920 a war memorial to the dead of the Great War was unveiled by Major. S. Hill Wood. During the tenure of Rev. N. Lough a surpliced choir was introduced and the organ moved from the north side of the choir to the south transept.

The space under the tower was converted into a small chapel which was opened and its altar dedicated on November 11th 1934. The oak flooring and furnishings in the sanctuary were given by members of the congregation. Electric lighting and electrically amplified gramophone peal of bells were inaugurated on 5th May 1935. Improvements were made to the sanctuary in 1965 by moving the communion rail forward in order to accommodate the increase in numbers.