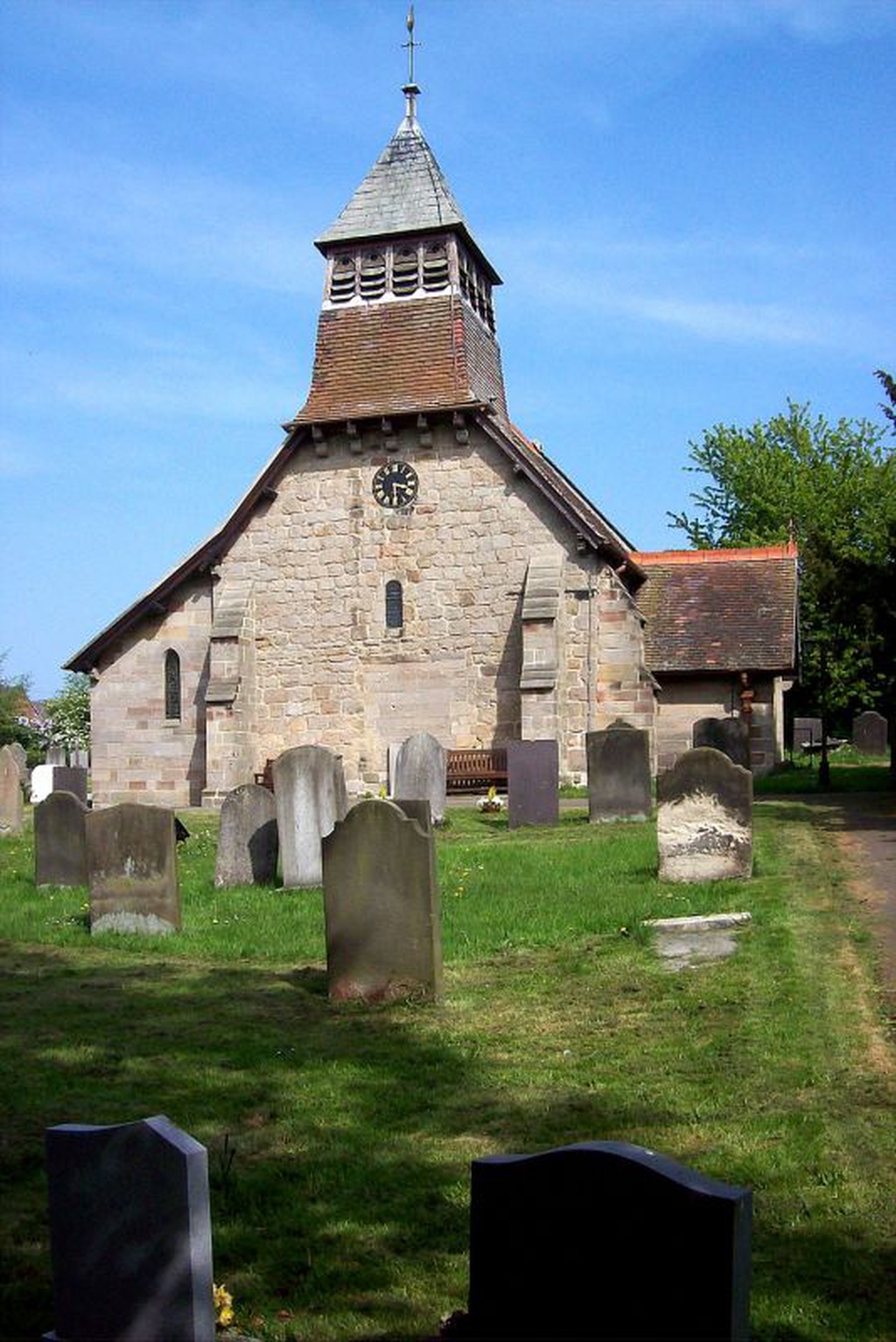 St Giles, Marston Montgomery
Services and events
News and notices
About us
A CHRISTMAS EVE PRAYER 2021
AN INTRODUCTION TO JULIAN OF NORWICH
A SERVICE OF MORNING PRAYER FOR THE FIRST SUNDAY OF CHRISTMAS 2021
MISERERE: A MUSICAL SETTING OF PSALM 51
MORNING PRAYER FOR EASTER 7
ON HOPE: A GLOBAL JOURNEY OF STORIES, ADVENTURES AND CONNECTIONS
PAST CASE REVIEW & SAFEGUARDING
THE CHAPLET OF DIVINE MERCY
THE DERBYSHIRE O's - O ROOT OF JESSE
THE EUCHARIST FOR EASTER 6
THE HOLY EUCHARIST FOR ASCENSIONTIDE
THE HOLY EUCHARIST FOR EASTER 3
THE VIRGIN POINT: REFLECTIONS ON THE ANNUNICATION
THINE BE THE GLORY
WHEN I SURVEY THE WONDROUS CROSS
Find us
Thurvaston Road Marston Montgomery
Get in touch
01283 585098
Facilities
More information
Social
Edit this Church
Church of England Diocese of Derby Marston Montgomery
More information