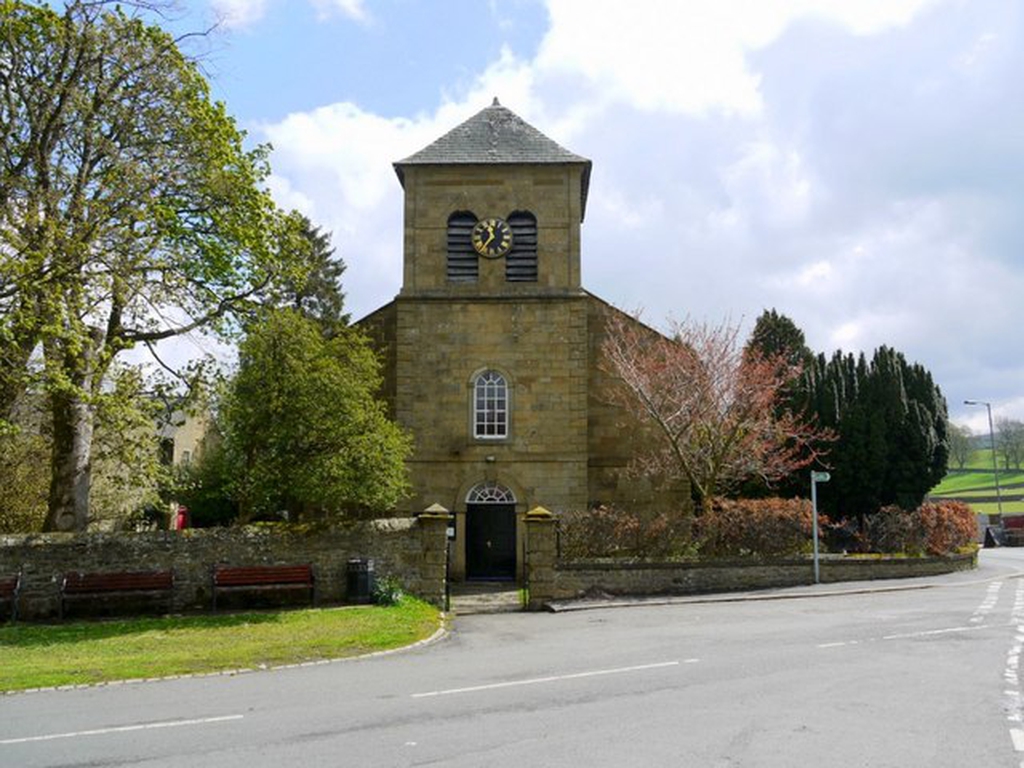 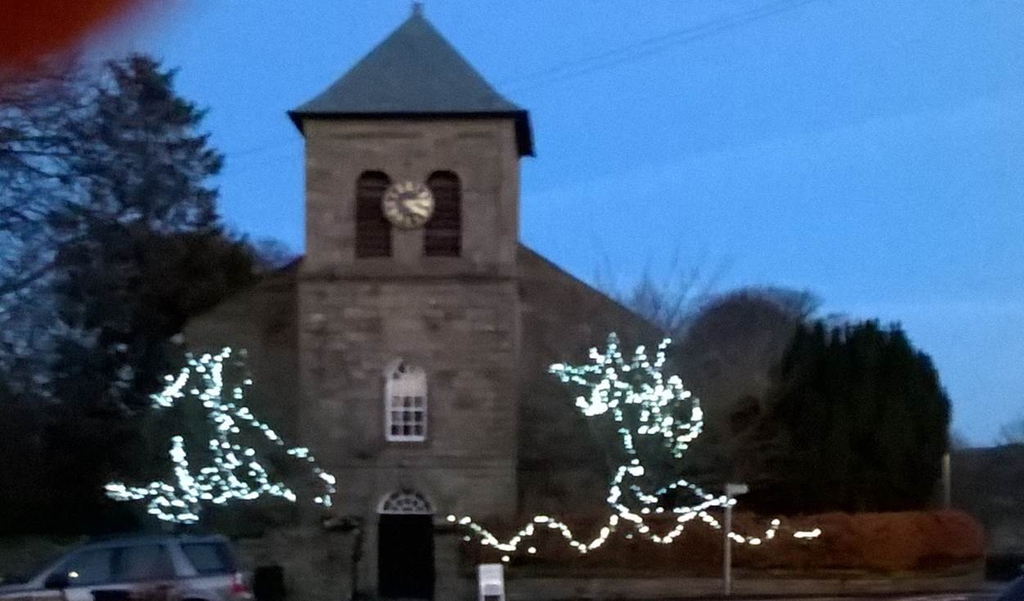 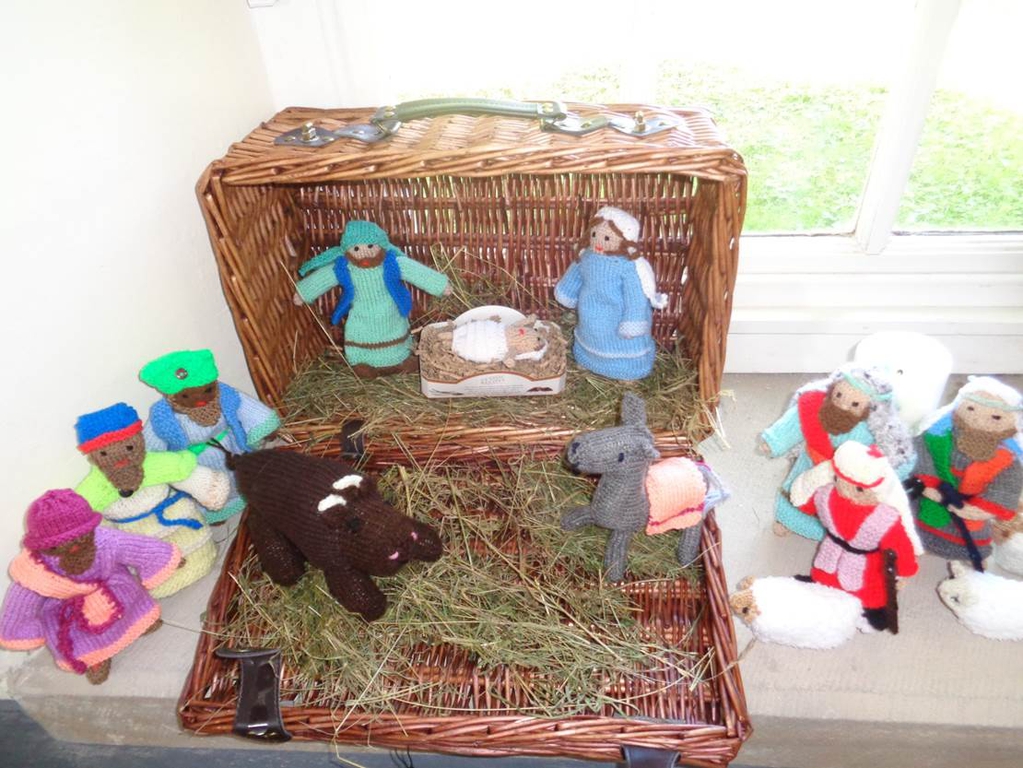 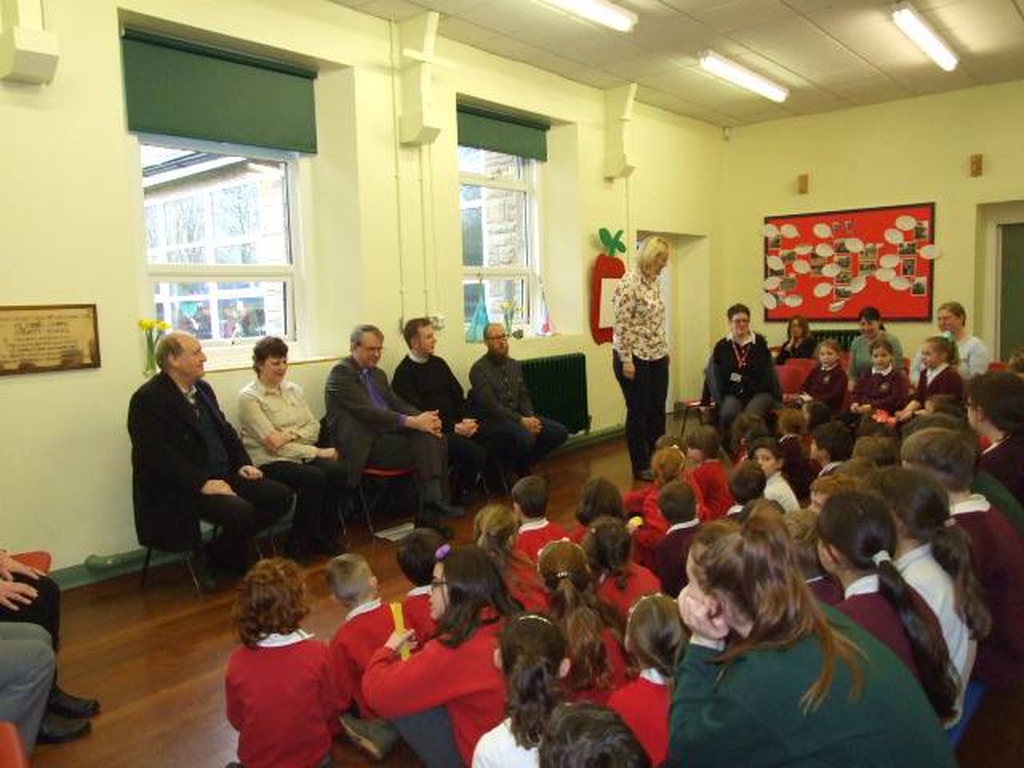 West Black Dene, the hamlet at the west adjoins Heatherycleugh. Until the 1990s Black Dene mine was still producing lead and fluorspar, and a new bridge was built over the River Wear to carry the goods out of the mine, as the narrow two arched bridge was unable to accommodate the heavy lorries.

Newhouse was the home of Sir. Walter Blackett, built in 1732. Down the hill Coronation bridge crosses the Wear. The foundations were laid in the year of Queen Victoria’s Coronation in 1837 and it is said a sovereign was placed in the foundation.

Ireshopeburn is the site of Weardale Museum which was opened in 1985 and is entirely volunteer run. There are exhibits to John Wesley, lead mining, the Weardale railway and farming and census records for Weardale families. The High House Chapel, built in 1781, adjoins the museum, and is the oldest Methodist Chapel still in continuous use.

St. John’s Chapel is a large village but has a Town Hall which has a large function room, as well as a gym and fortnightly cinema club. It was built in 1865, but after being destroyed by fire in 1951 was rebuilt in 1952. The Barrington Hall is nearby and was built in 1819 by Bishop Barrington. The Auction Mart opposite the Church is run by Barnard Castle auctioneers and holds sheep and cattle marts, but no longer holds the furniture sales which were so popular a few years ago. There is an Annual Leek Show at the Blue Bell pub, held at the beginning of September. The Annual Weardale Show is held on the last weekend in August, 2012 will be the 143rd show. There are classes for photography, home produce and local crafts. There is a Co-op shop and Post Office with coffee room in the Market Place. The St. John’s Chapel Football Club play in the ****** league. There is one primary school in the parish, which is located in Burnfoot near the river.

Daddry Shield is the easternmost village in the parish, adjoining the Westgate Parish. The road below Daddry Shield bridge leads to Sidefoot, with the farmhouses of Sidehead on the road beyond.