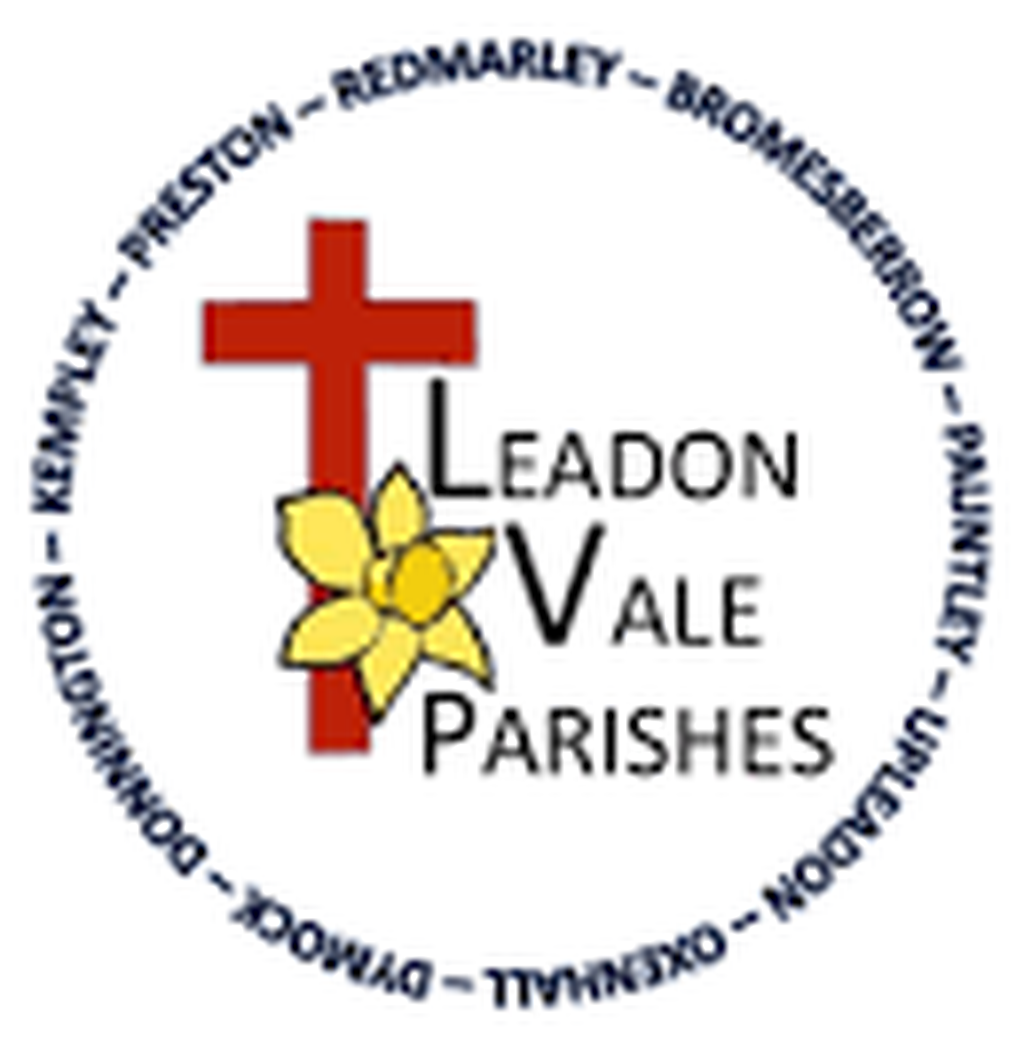 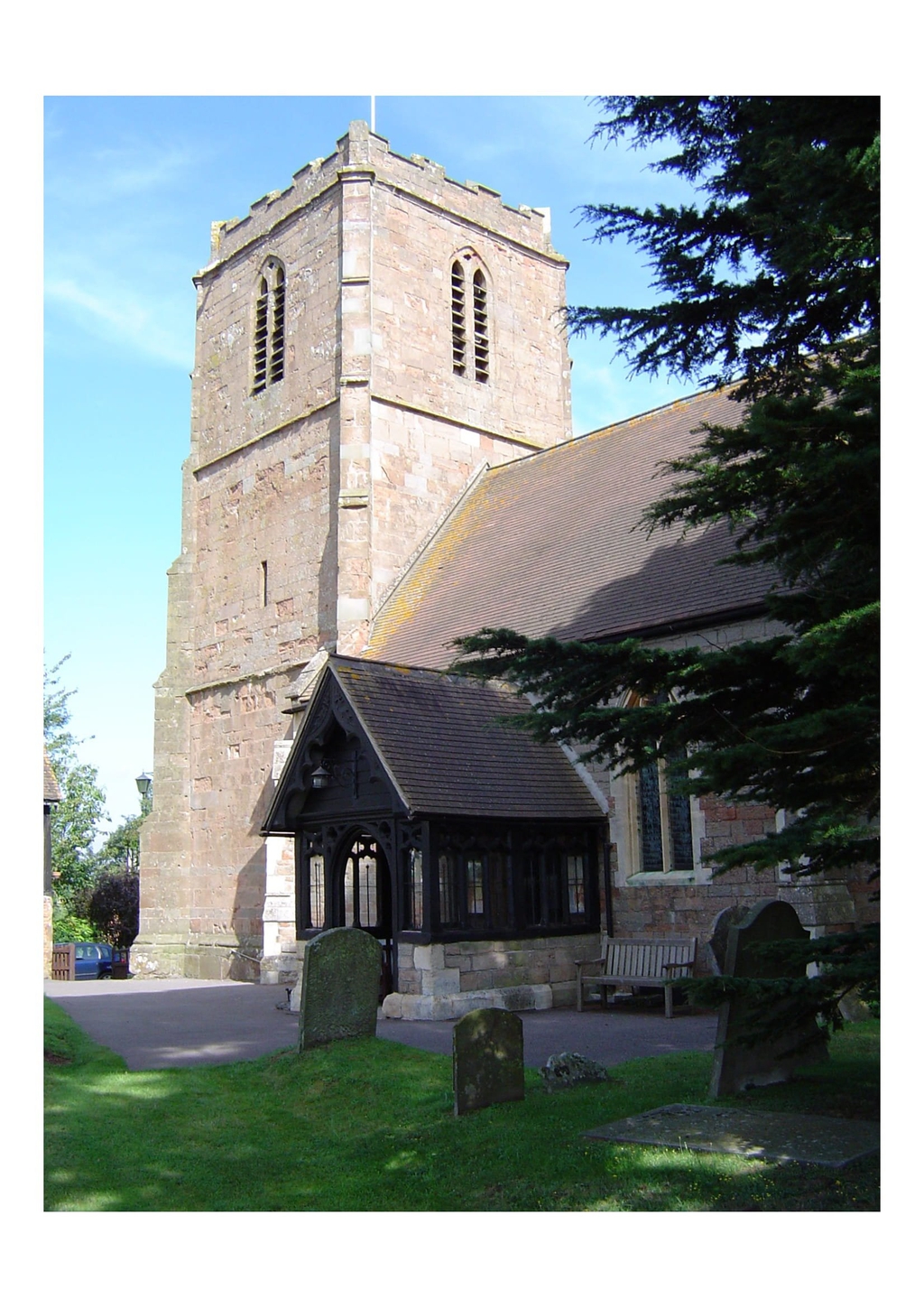 The church stands in the middle of Redmarley village and is the 2nd or even 3rd building to occupy this site, the earliest reference being made to a church here in 1290 AD as mentioned in the Domesday Book. The village of Redmarley D'Abitot was originally in Worcester, it was transferred to Gloucestershire in 1931 and subsequently St. Bartholomew's became part of the Diocese of Gloucester in 1977.

Dedicated to St. Bartholomew it is grade 2 listed with the base of the tower being the oldest part and probably dating back to the original structure of the 13th century.

St. Bartholomew's Church is in a conservation area and is situated in a beautiful, peaceful area with fine views of the Cotswold Hills. In the spring the wild daffodils are a delight as they grow extensively in the church yard. The church tower is a prominent feature of the area and is visible from which ever way one enters the village. The church is both a physical landmark and a hub for the community.

The tower contains a ring of six bells, and we have a band of enthusiastic bell ringers who will ring for Sunday services and weddings. Occasionally visiting groups will gather and ring a peal.

The church has immense historical interest and the many plaques and memorials to significant people of the area are both inside and outside the church. The area was the site of the battle of Redmarley in 1644 and the base of the tower bears the grooves where arrows were sharpened. The main body of the church was rebuilt in 1855 and the Niblett family were great benefactors at this time.

A memorial window on the south wall of the chancel is a fine example of the work of Charles Eamer Kempe.

Redmarley Church Heritage Society was formed in 2017 as a 'Friends' group, raising money for the urgent restoration of the tower, which is at present on English Heritage 'at risk' register.