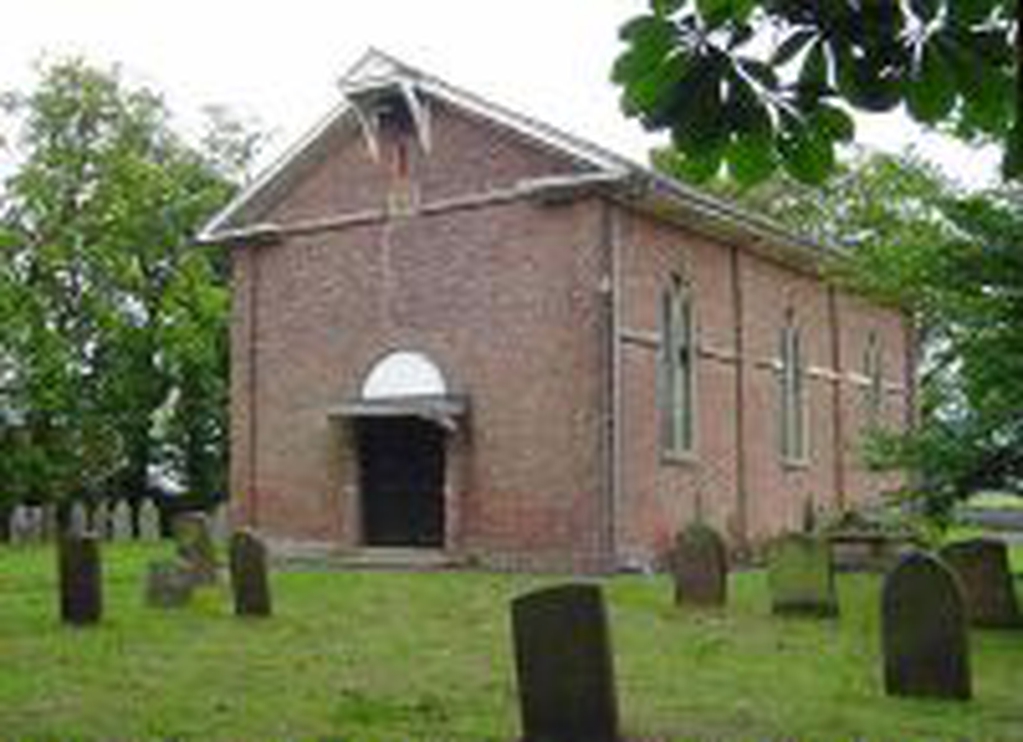 The school was originally located in New York village but moved to its current location which is about a mile outside the village.  It is about a quarter of a mile from Wildmore church along the same road.

The school has a long and proud history and was built by the Wildmore Fen United District School Board, formed in 1879, and opened in 1881 as the Wildmore (Hundle Houses) Board School.  It became Wildmore Council School in 1903 and then Wildmore County School in 1947.  Senior pupils were transferred to the new Gartree Secondary Modern School at Tattershall from April 1954 and in 1956 the school was re-named New York County School.

The school was later known as New York County Primary School and it has been known by this title since September 1999.  The main part of the school is still the original building and in places has many of the original features and over the last six years the school has undergone many transformations to accommodate the needs of our children and staff.

It is part of an academy and is closely associated with Frithville Primary School.  It shares the same Executive Headteacher, Mr Paul Bargh.

The vicar will attend the school and lead a school assembly when invited during term time.

The school produces a weekly newsletter during term time and if available will be uploaded to this webpage.