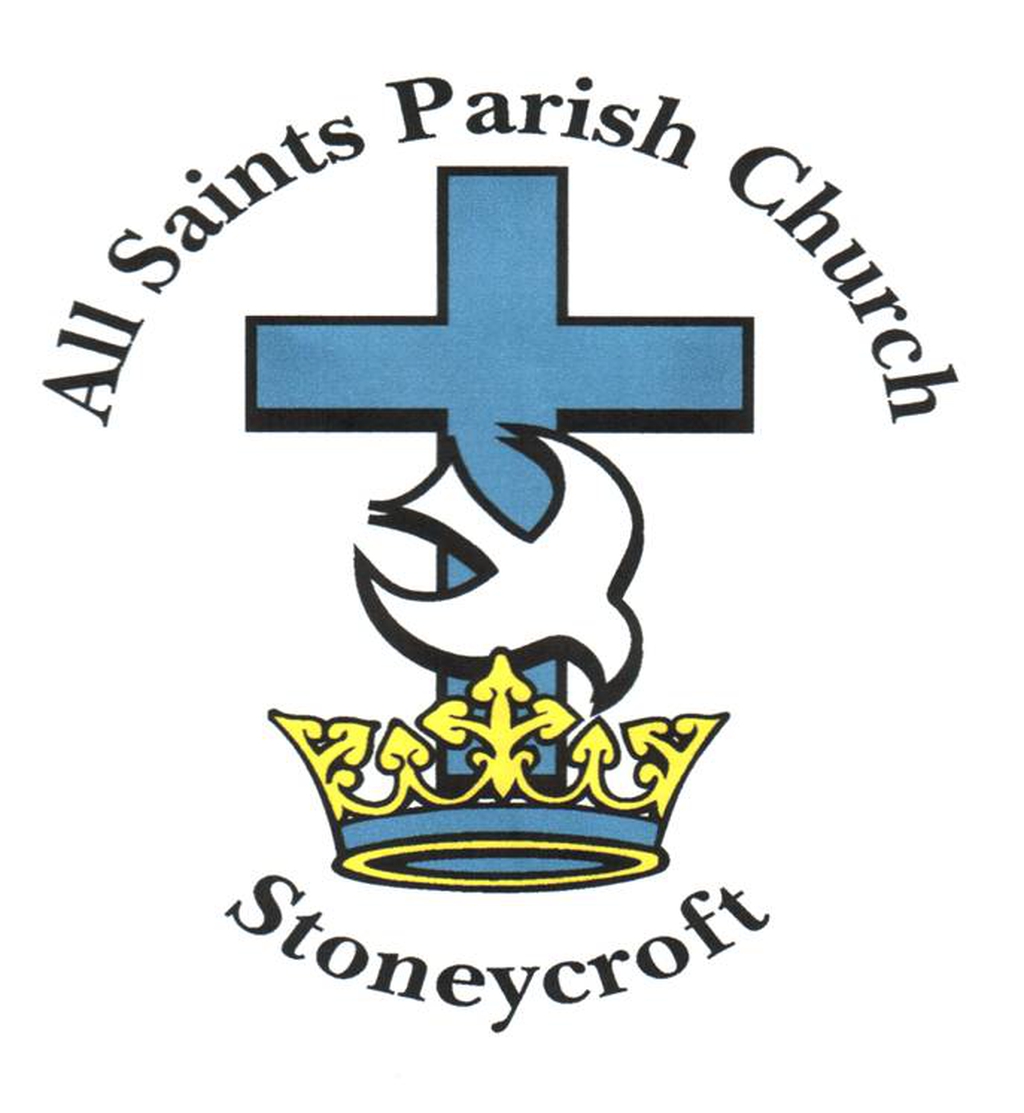 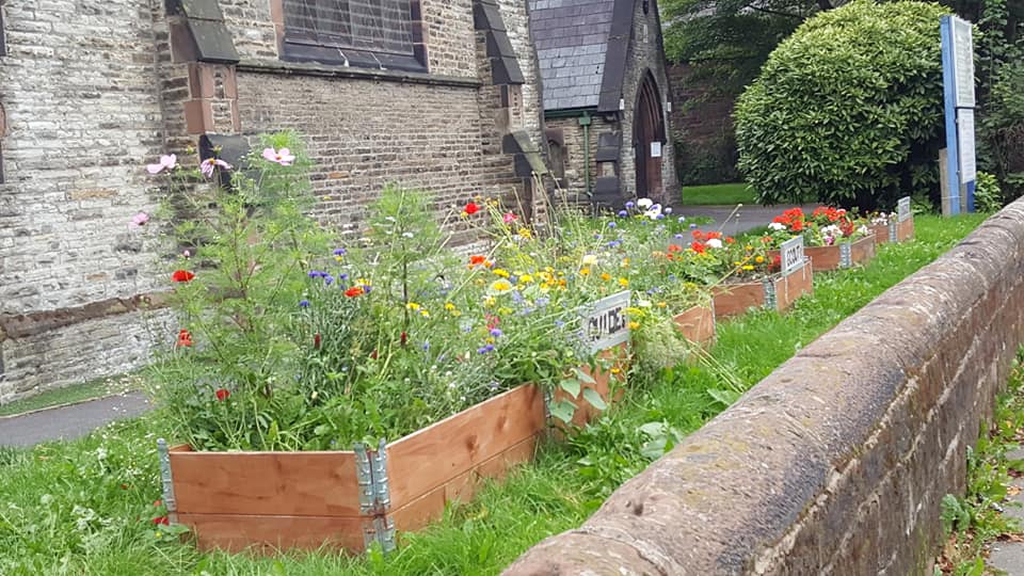 All Saints, the Church of England in Old Swan
Services and events
News and notices
About us
Baptisms
Complaints Procedure
Easter Scroll
Magazine
Privacy Information
Room Bookings
Safeguarding
Weddings
What we believe...
Worship at All Saints'
Find us
Broadgreen Road Old Swan Liverpool
Get in touch
(0151) 228 3581
Facilities
More information
Social
Edit this Church

All Christian Churches believe that there is one God, who created everything we see, and even those things we can't see.  God has always had a special relationship with human beings, and has guided us since the beginning.  We don't (and can't) fully understand God, as God is so very different from us, but we do believe that we were created 'in God's image', which means that God's characteristics are present in all of us.  God wants us to develop those characteristics and use them to serve God and each other.

We believe that God is revealed to us through the Bible, through prayer, through our relationships with the world and one another, and when God intervenes directly.

We believe that Jesus (also called Christ) is a very special person.  Not only did Jesus live a life on earth as a human being, but he was (and is) also God.  This is part of the nature of God which is difficult to understand, but the things Jesus did and taught are not.  Jesus lived in the Middle East about 2000 years ago.  He was born in Bethlehem, and we remember this event at Christmas (Christ - mass) , although Jesus was probably born later in the year.  Jesus was born on earth as a Jew, to Mary and Joseph, although Christians believe that he was also God's son, sent by God to complete the work of saving human beings from their disobedient (sinful) nature.  He did this by showing us how to live, and giving us the means to come back into a good relationship with God.

Part of this work of saving us (salvation) involved a very unpleasant event, which we remember during the season of Lent, and especially on Good Friday.  Although Jesus was welcomed by many thousands of people, who believed he was going to sort out all their problems, he was betrayed by one of his followers and crucified by the Romans who occupied Israel at the time.  Christians believe that this had been predicted by the Jewish prophets in what we call the Old Testament - the first three-quarters of the Bible.

Different denominations have different views on exactly why Jesus had to die in order for humanity to be saved, but all Christians agree that it happened. They also all agree on what happened next - something mind-blowing.  Because after Jesus died on Good Friday, he was placed into a stone tomb (a bit like a cave) and sealed in.  When some of his female disciples (followers) went to the tomb on the Sunday morning to finish the burial rites (they couldn't do this on a Saturday as this was the Sabbath, a day of rest for Jews) they found that the tomb was open and empty.  Jesus had risen from the dead.

Over the next few weeks, the risen Jesus was seen by many people.  He had done something incredible - he had defeated death, showing that there is more to existence than just being born, living and dying.  Jesus offers everyone the chance of everlasting life, and to live a meaningful life here on earth.  When Jesus returned to be with God (we say he ascended to heaven) God also sent a special helper - the Holy Spirit - to guide us and give us the gifts we need to do God's work on earth.

We believe that choosing to follow Jesus is the most important thing we can decide to do.  We believe that God loves us, and has chosen us to be part of his plan for the world.  We have the choice whether of not to accept God's invitation.

If you would like to know more about the Christian faith, why not come along to a service, or watch one on our YouTube channel.  You could drop us an email using the 'Get in touch' facility on this page.  Following Jesus is not easy, but it is the most important decision any of us can make.  Why not explore it with us?