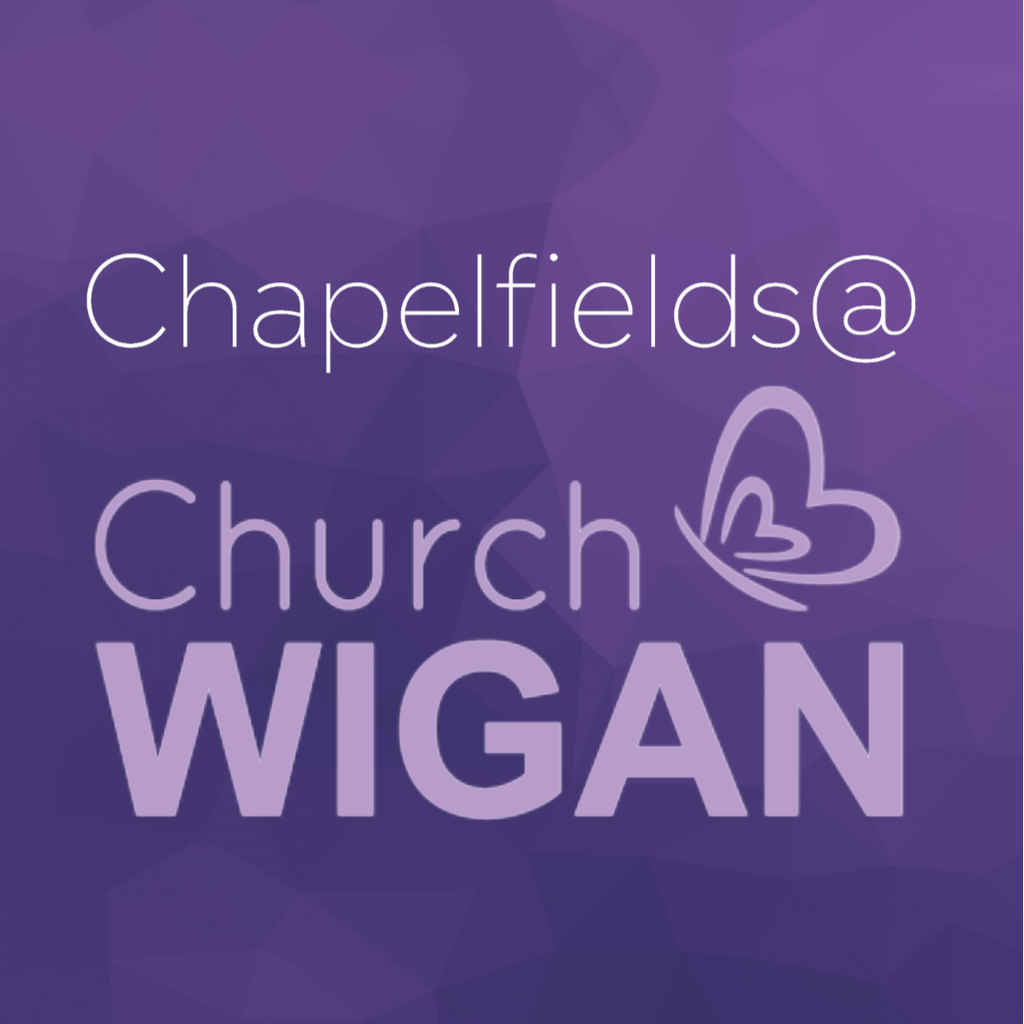 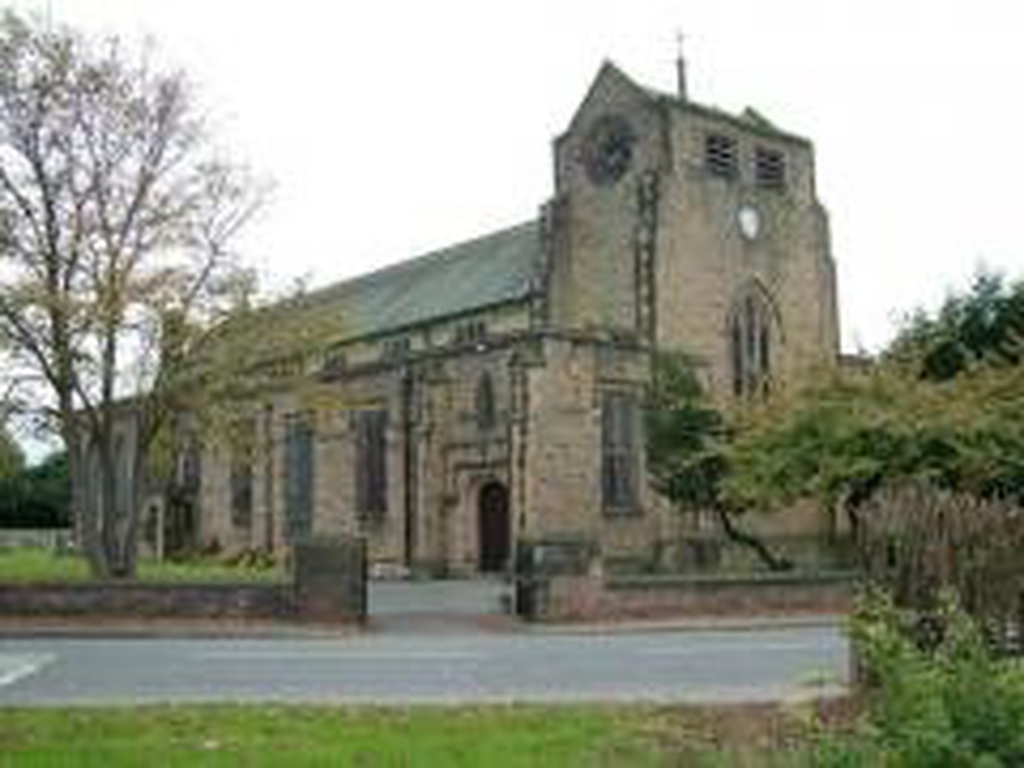 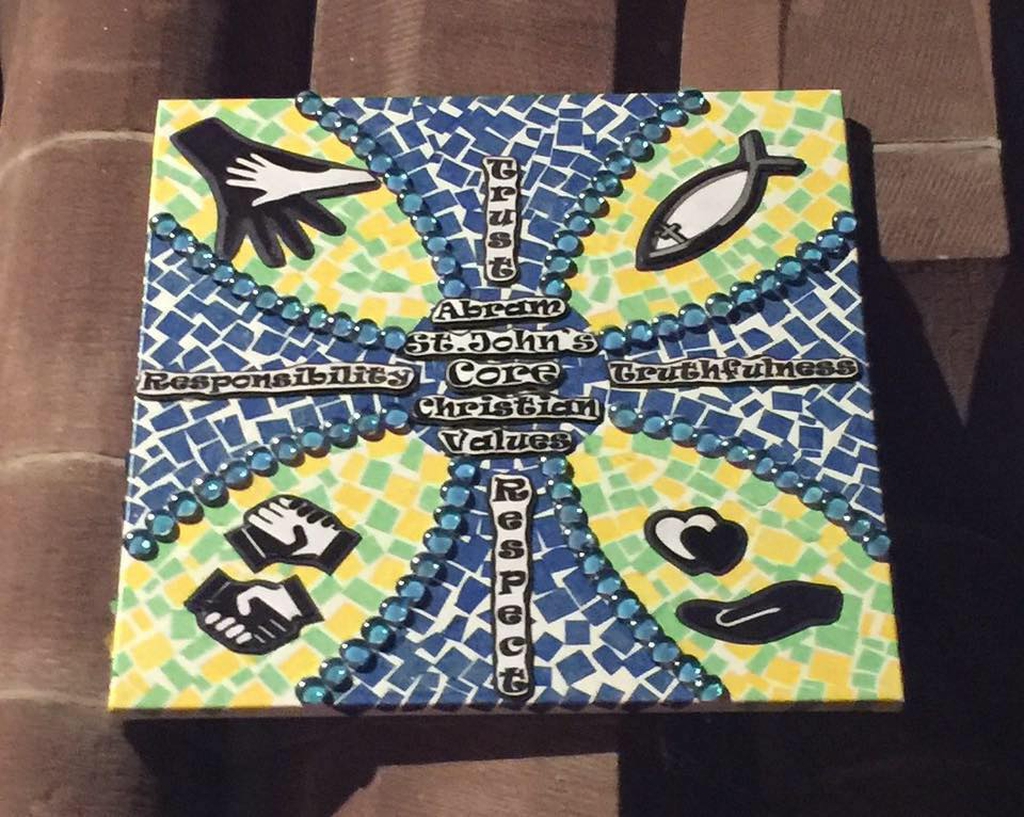 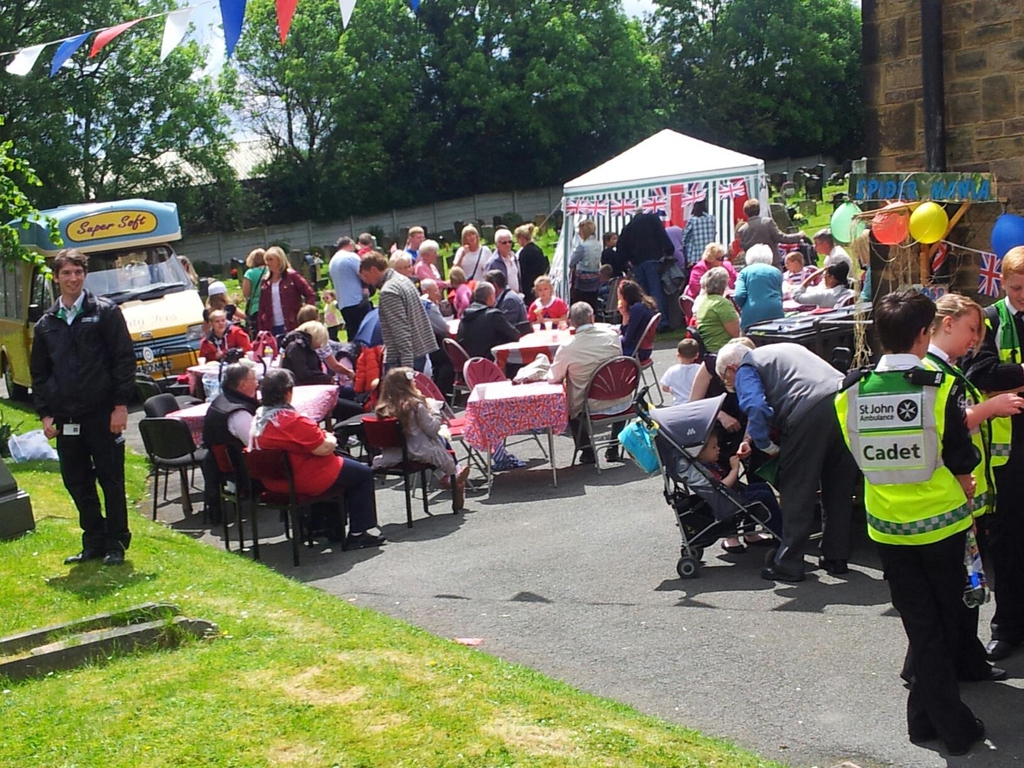 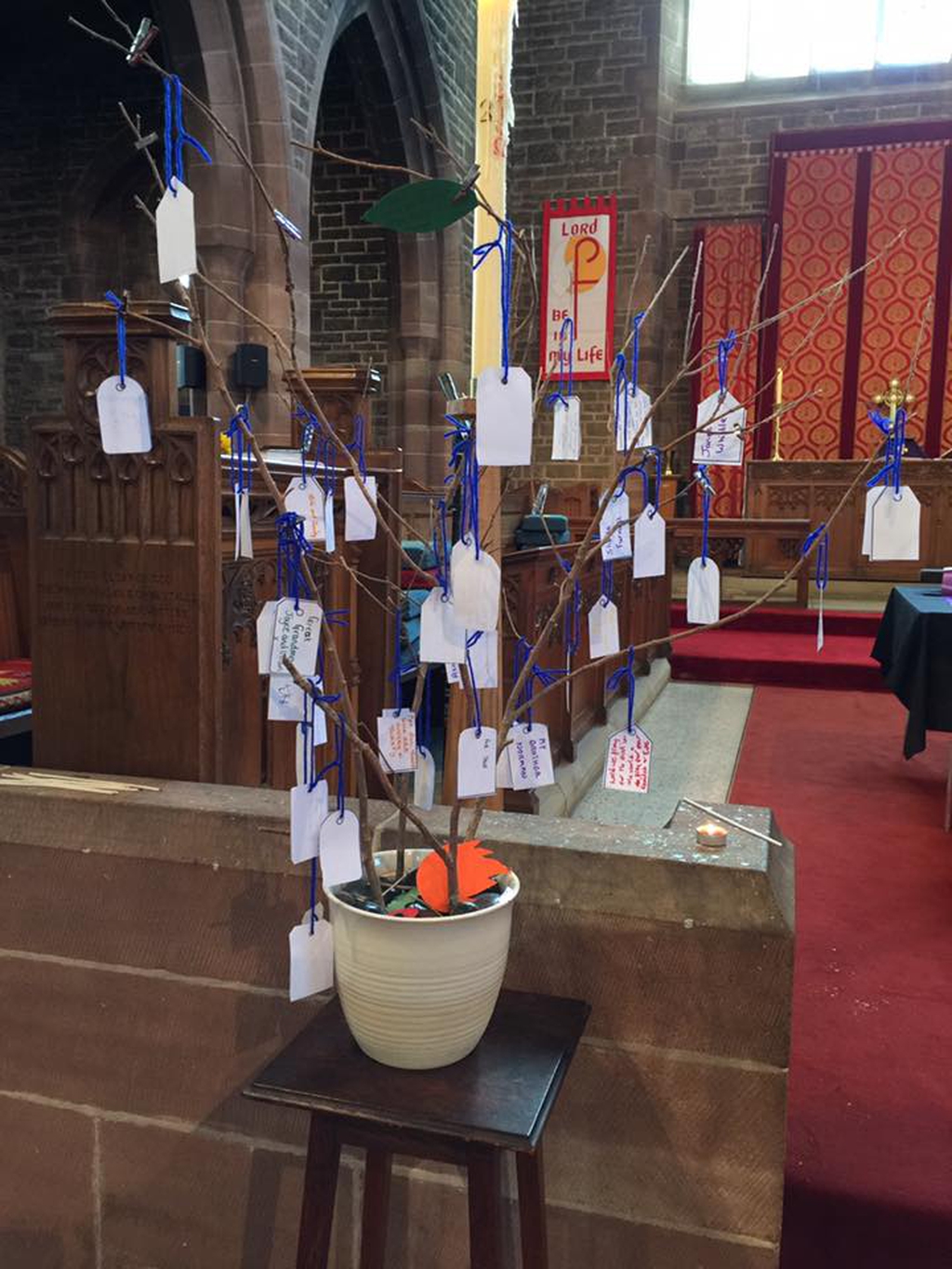 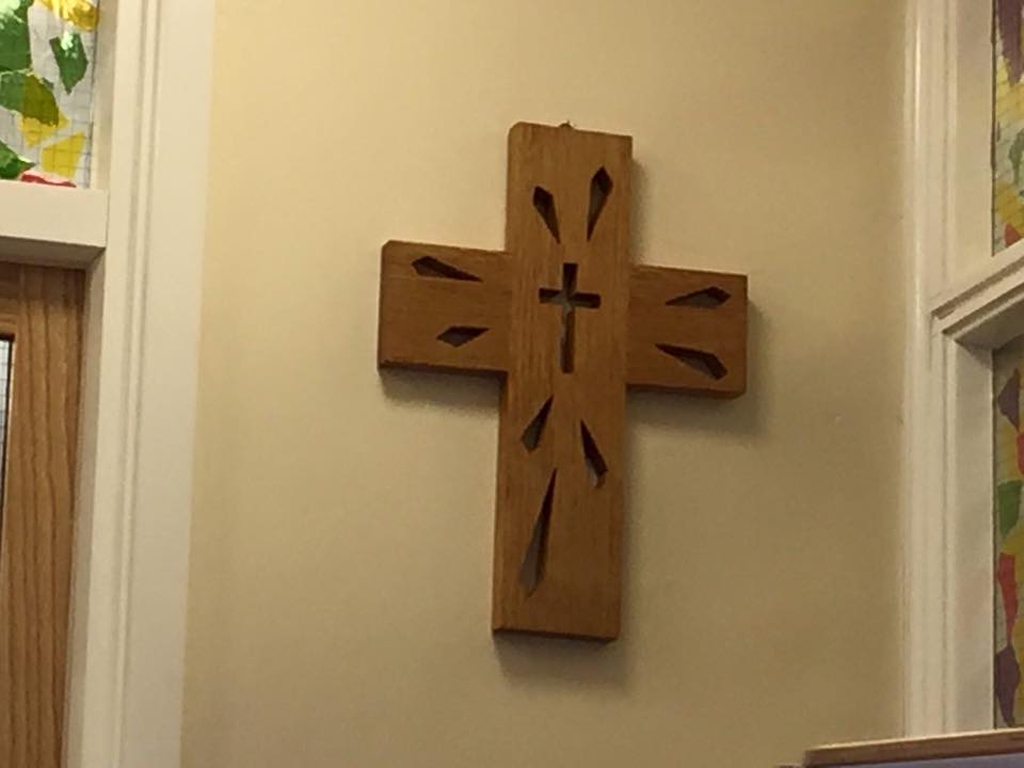 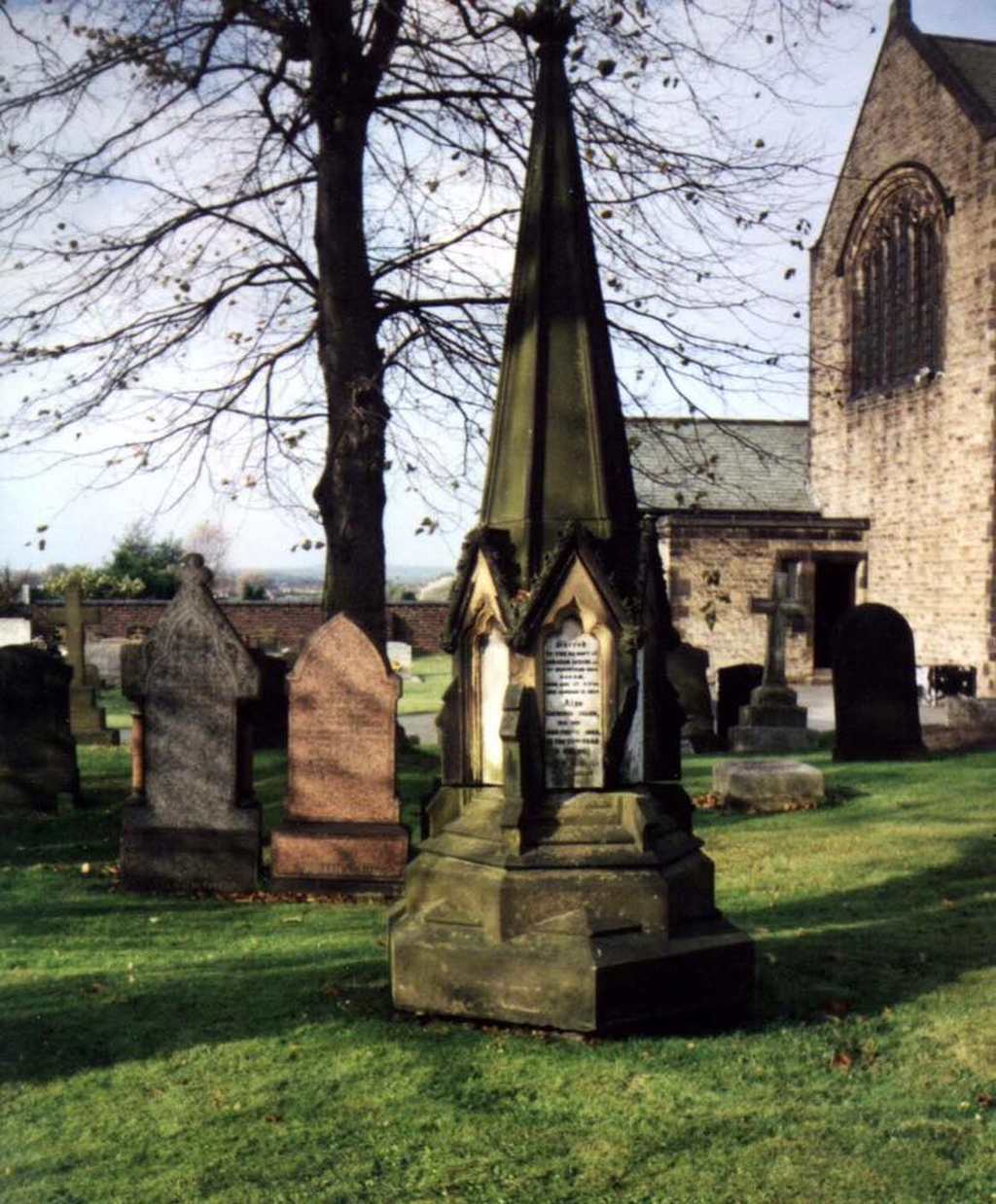 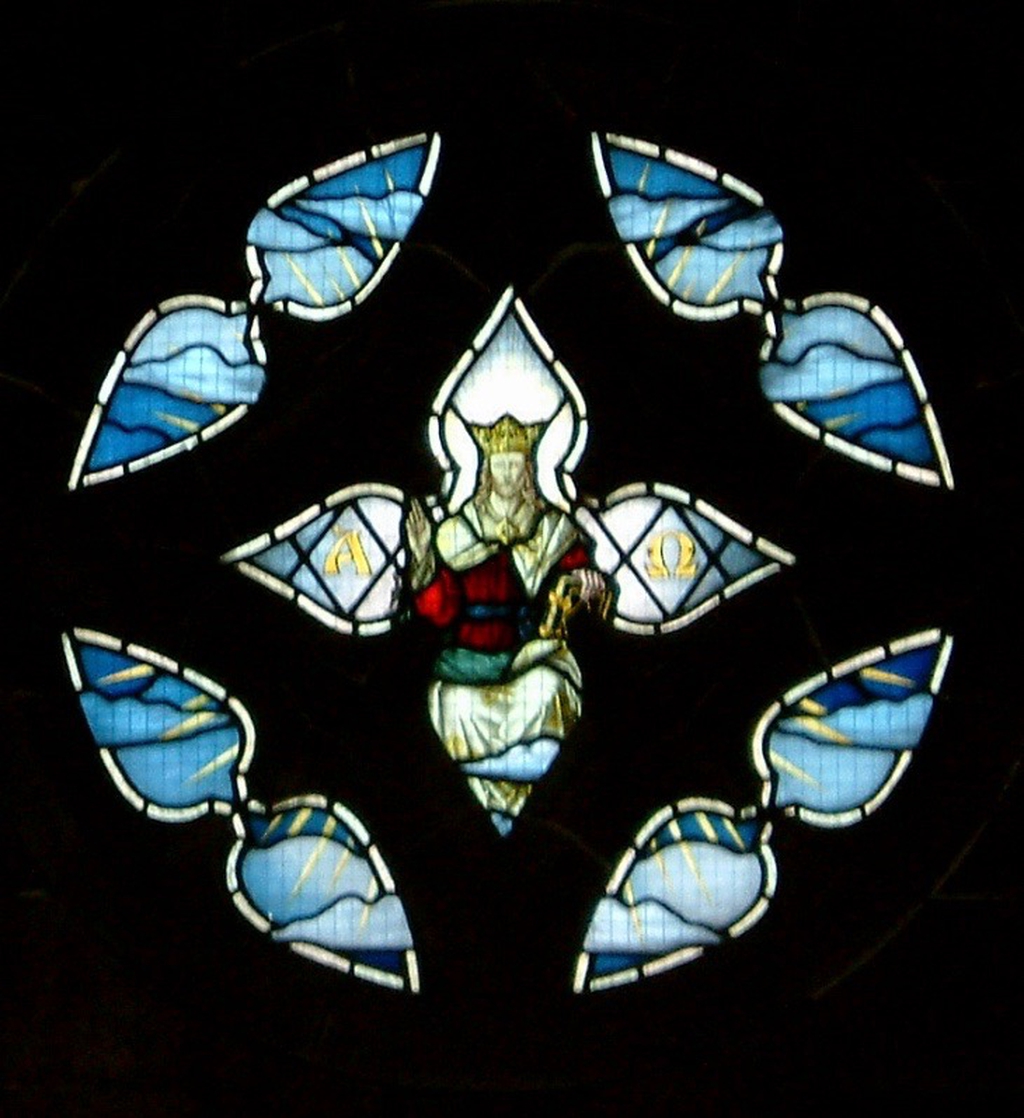 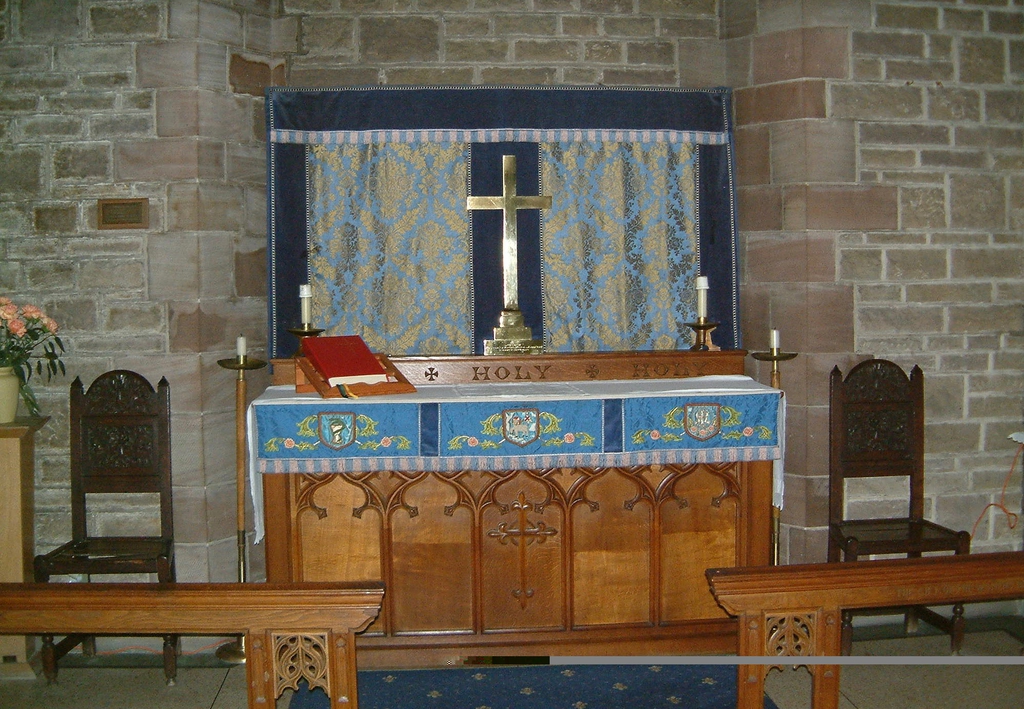 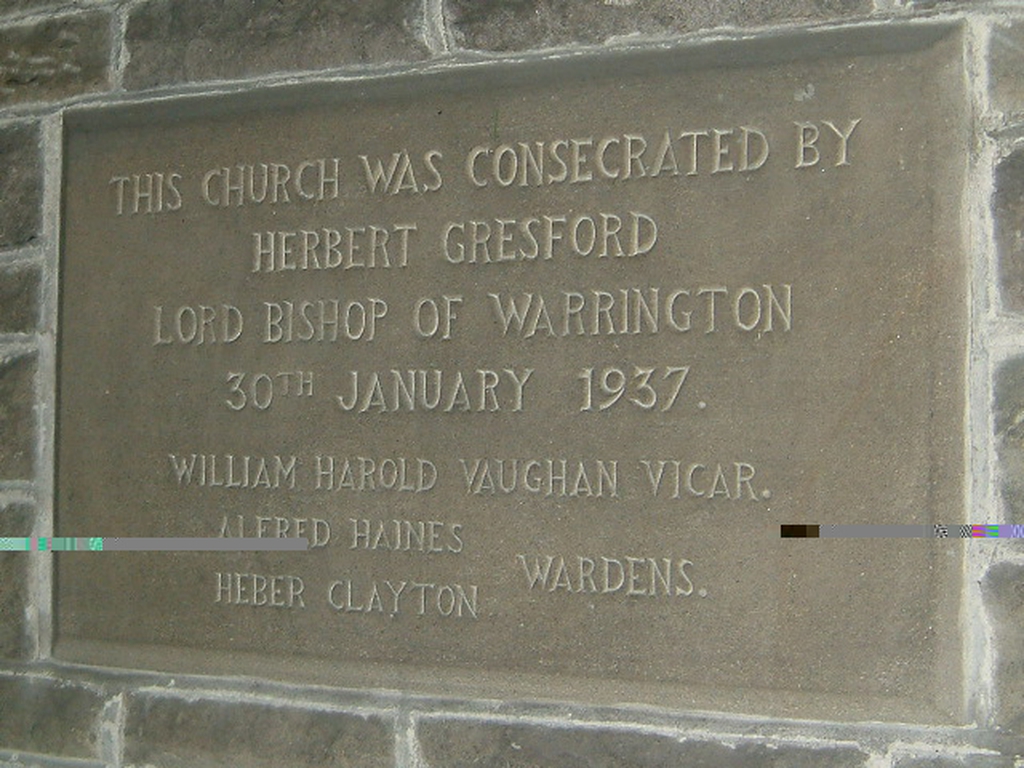 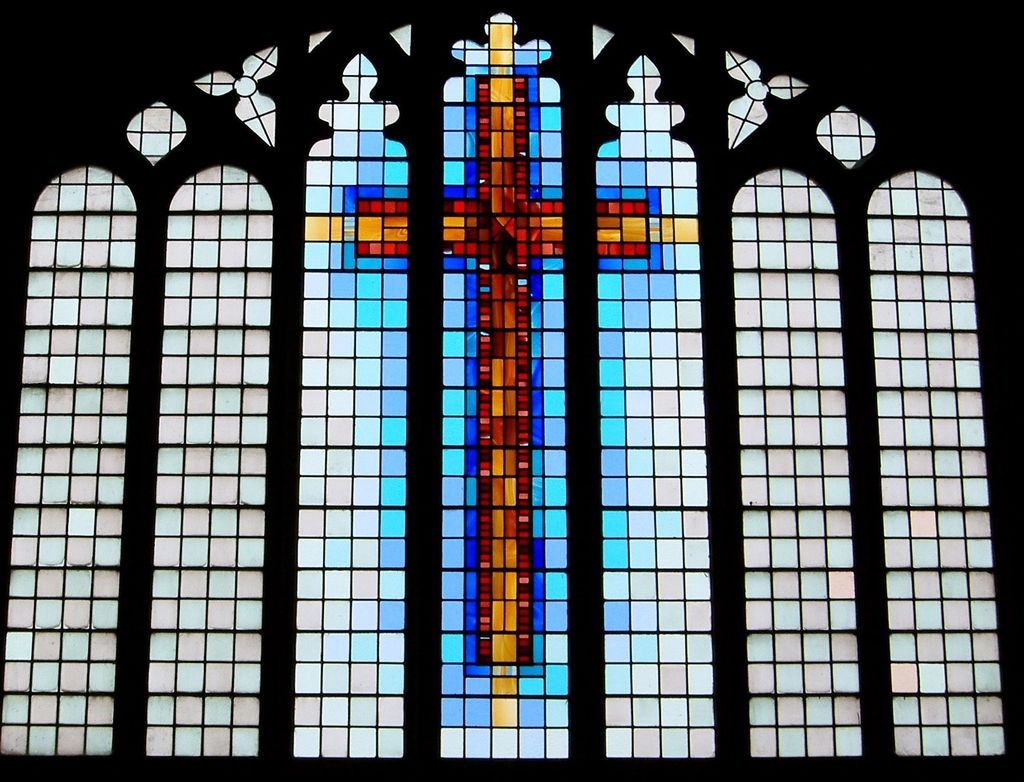 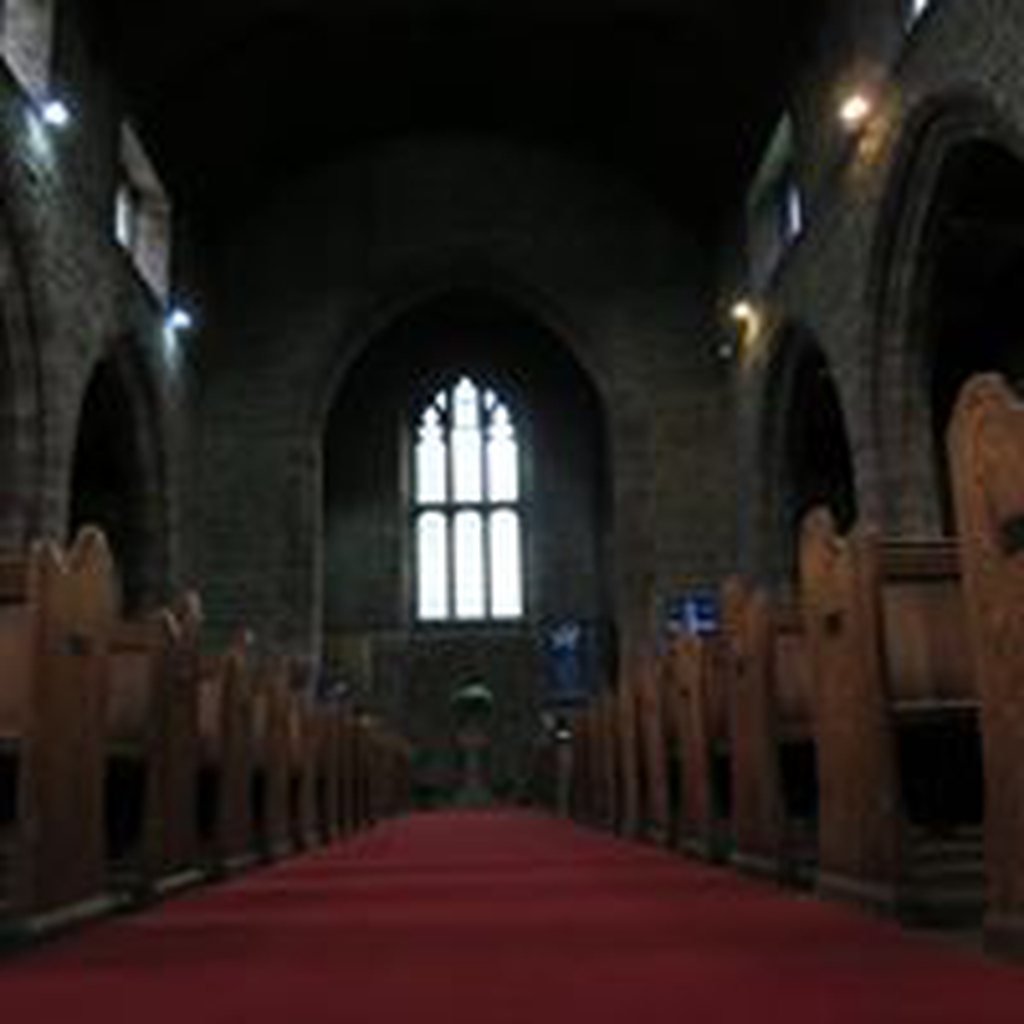 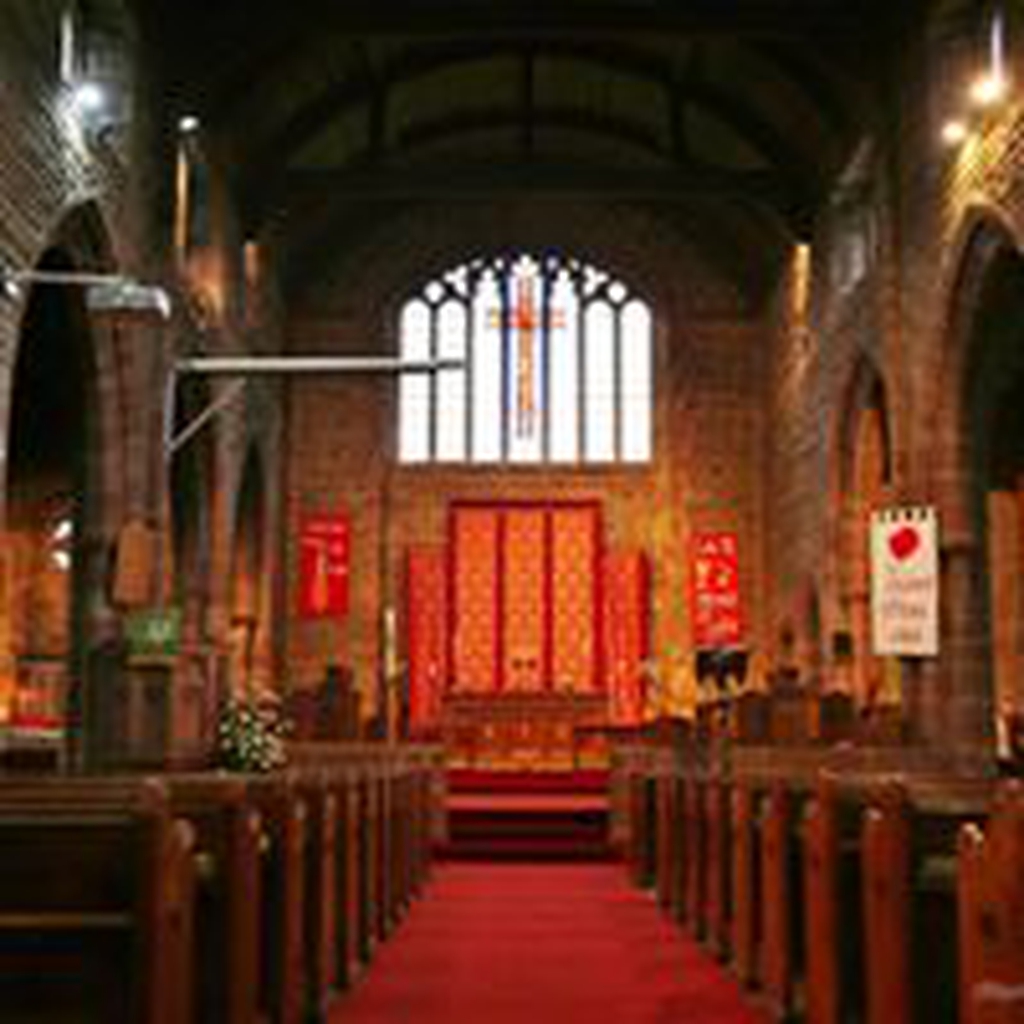 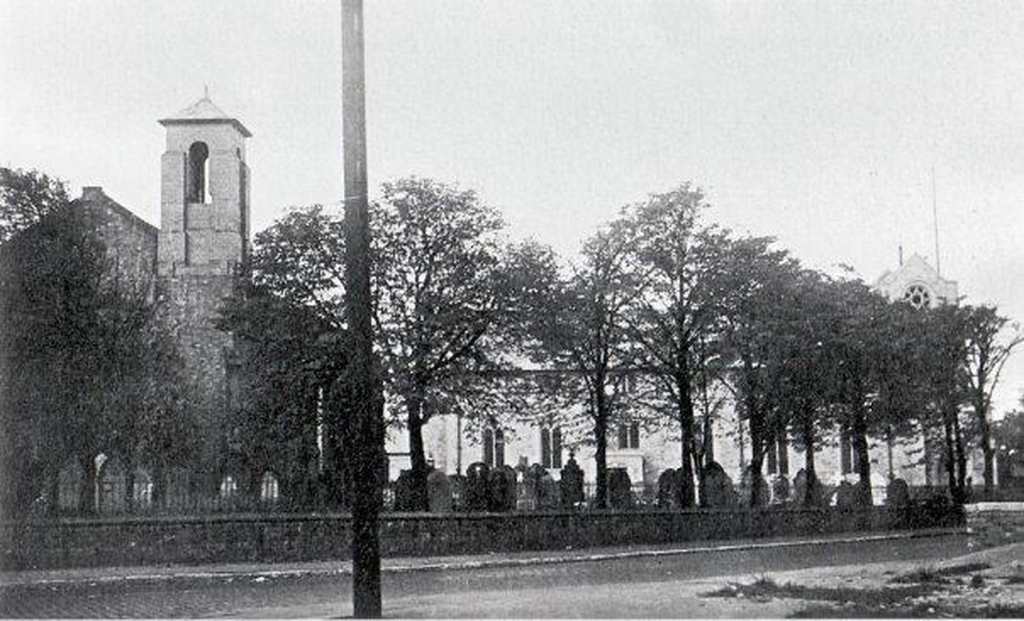 The original church in Abram was built in 1838, located in the centre of the village, along the main road and at the highest point. The first stone was laid on the 9th March 1836 by Sir Henry Gunning and on Saturday 9th June 1838 the building was consecrated by the then Lord Bishop of Chester and dedicated to St John the Evangelist.

The school was built in 1883 and located just down the road from the church. It was paid for by the Chadwick family and named after St John. As the industrialisation of the area grew so did the housing in order to accommodate the families of those working at the Maypole Colliery.

The original church building was also not able to accommodate the increase in population and was felt to be too small. On 19th July 1907 a meeting was held with the Bishop of Liverpool, Mr J H A Whitley, JP; Mr H E Johnson JP and Mr John Smith JP to consider the possibility of building a new Parish Church to replace the original which was in a bad state of repair.

In December 1907 the bell which was placed on the church roof over the front porch fell down and Mr John Smith JP of Crankwood Road, Abram is quoted as saying that something would have to be done as “The church was falling down round our heads!”

Shortly before the outbreak of the First World War enough money had been raised to commence building the church, but the war intervened and by its end inflation had doubled the cost of building. The money to build the present church was finally raised in 1935 and the first sod was cut on the same site adjacent to the original building on the 10th July by the Rev T F Brownbill Twemlow. On the pillar at the entrance to the Lady Chapel (to the side of the pulpit) is the Foundation Stone, laid 7th December 1935, by Orlando, 5th Earl of Bradford in the presence of Albert Augustus Chavasse, Lord Bishop of Liverpool. A receptacle was placed beneath the stone containing a copy of the Service, the parish magazine, plans and specifications with the names of the architects and contractor and all church officials. The church was dedicated on January 30th 1937 by the Bishop of Warrington Dr Gresford Jones.

The church was aligned north to south not the usual east to west probably because of the geological structure of the land. In excavating the foundations it was found that there was such a quantity of sand that it was necessary to sink columns down to bedrock. The architects were Austin and Paley of Lancaster and the builders were Messrs Thomas. The total cost was £13, 616.12.0; this figure included all furniture, fittings, hassocks, cassocks, hymn books and carpets.

The clock on the church tower was bought by public subscription to celebrate the Silver Jubilee of George V in 1935. It was felt that the church was the most appropriate place in the village for the clock to be installed. The cost was £150; there is a stone on the tower wall commemorating the gift.