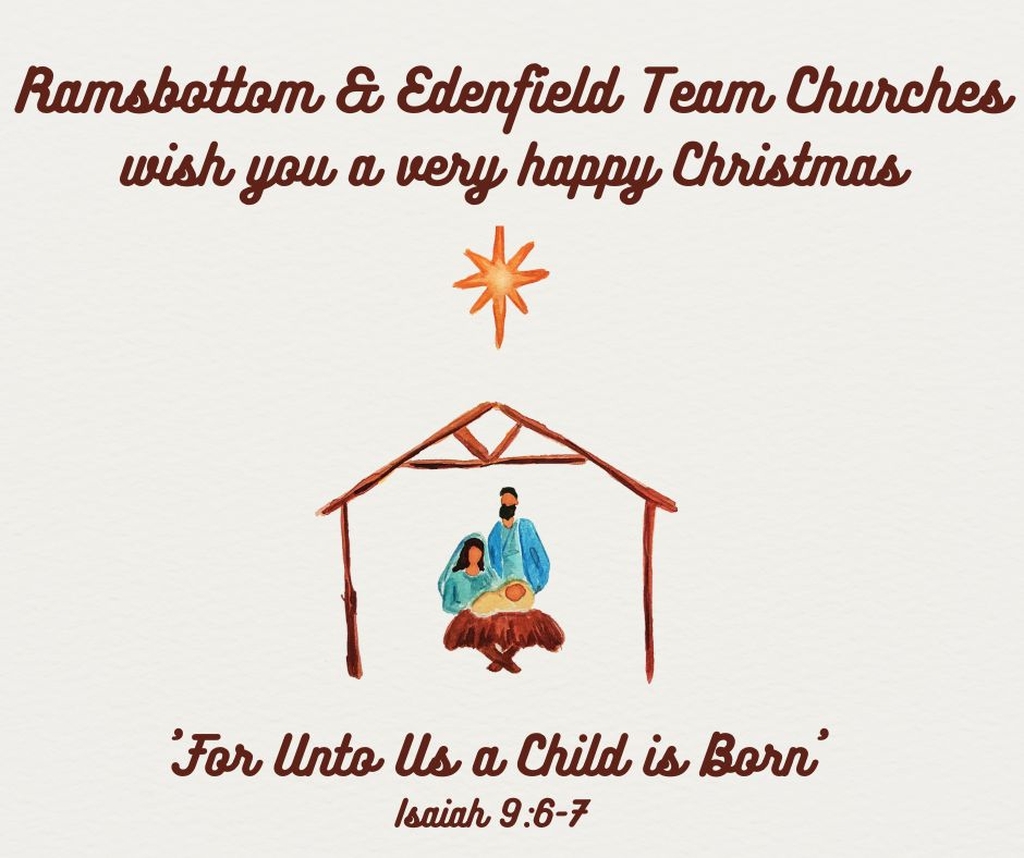 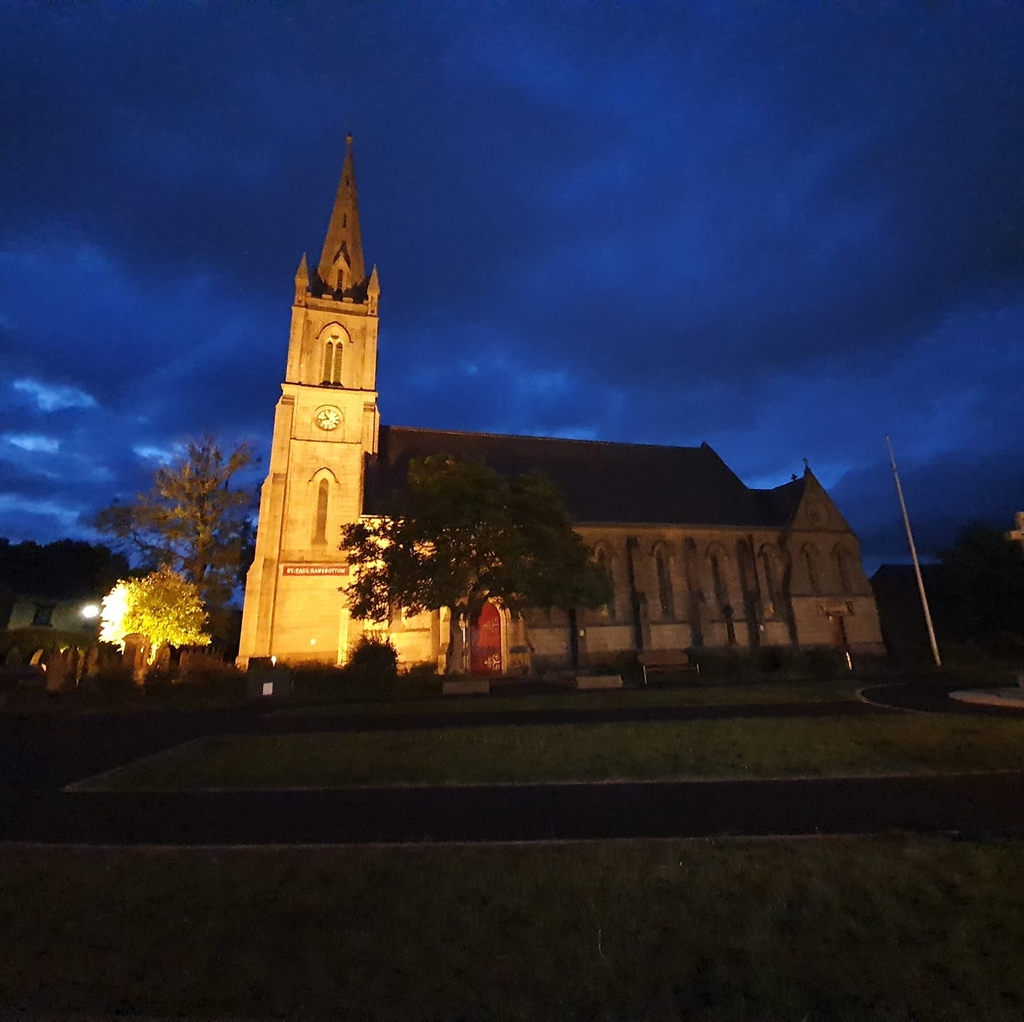 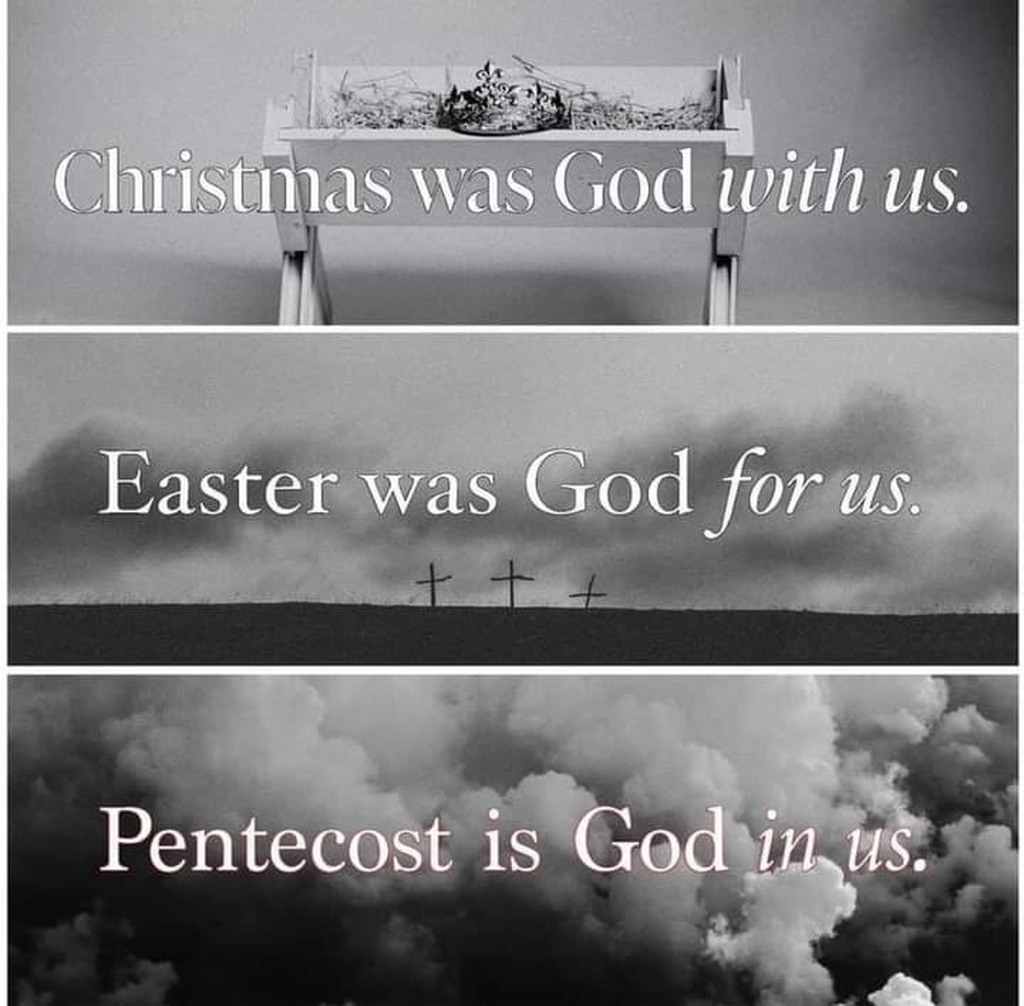 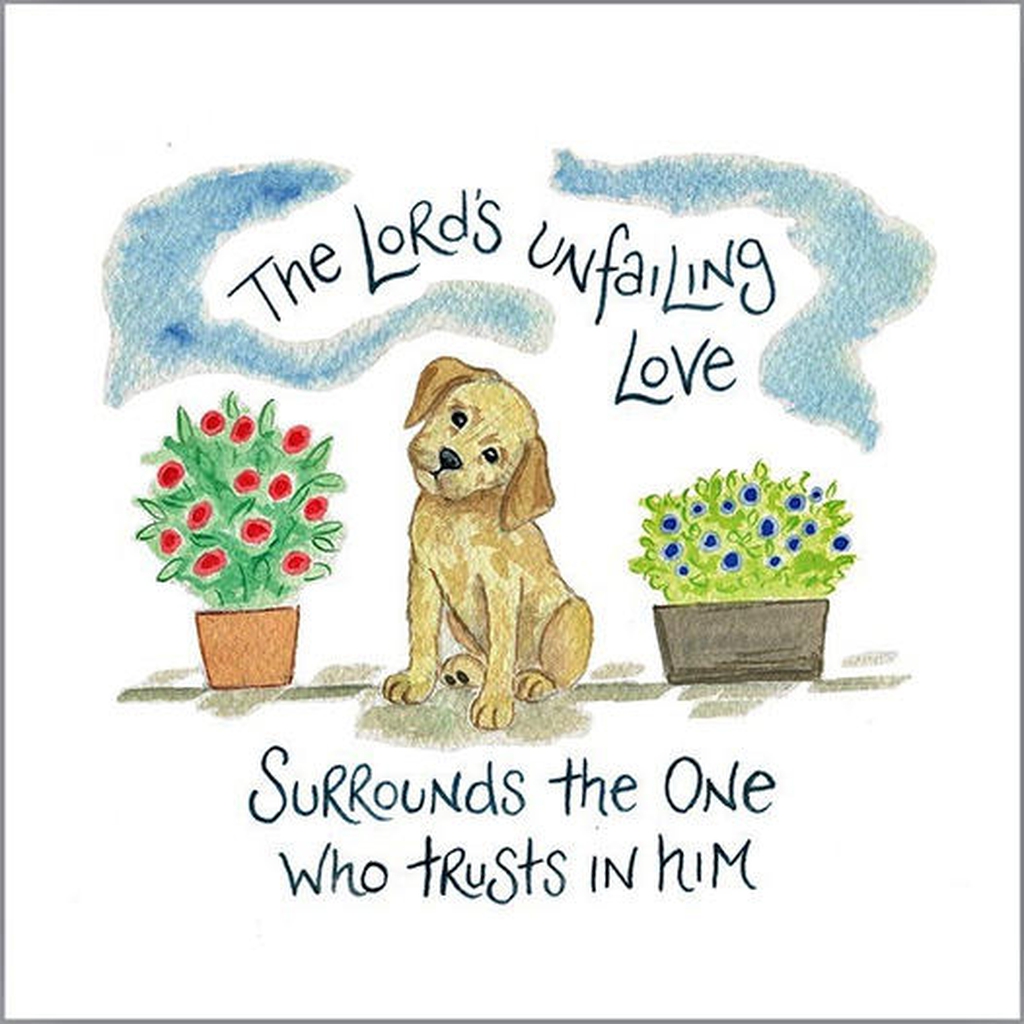 Becoming warden is an unenviable job at times, especially when you follow in the illustrious shoes of many of St Paul's previous holders of the role.

Our current warden Sue, was persuaded some six years ago by the late Les Norris with the words, "It won't take up much time". Mmm words I think she would definitely question. Having moved to Ramsbottom from 'down south', she had been on the PCC, and had been involved in lots of church activities, so was not afraid of getting involved.

Taking on the role at first in partnership with Les, the first headache came when the heating system had to be replaced. Giving the heating engineers breakfast at six thirty every morning, when the new system was put in, was definitely what you would call a ‘baptism of fire’ and she was not afraid to climb ladders to see how things were going.

St Johns in Shuttleworth, (part of the Parish of St John with St Paul) was the next task, as sadly the roof had become dangerous and the church had to close. David Butterworth the warden of St John’s, worked tirelessly to try and keep it open, but financially it was not viable. A church is not just a building but a ‘family’ and several of St Johns came to St Paul’s which was wonderful. David came on board as warden when Les passed away with a great deal of knowledge and understanding.

St Paul's being in the centre of the town is something that gives much pride, and if the church door is 'open' then you are welcome to come in. Sue's belief is that a church should feel like an extension of our homes, and we should feel God's welcome always.