A Brief History of St Mary's 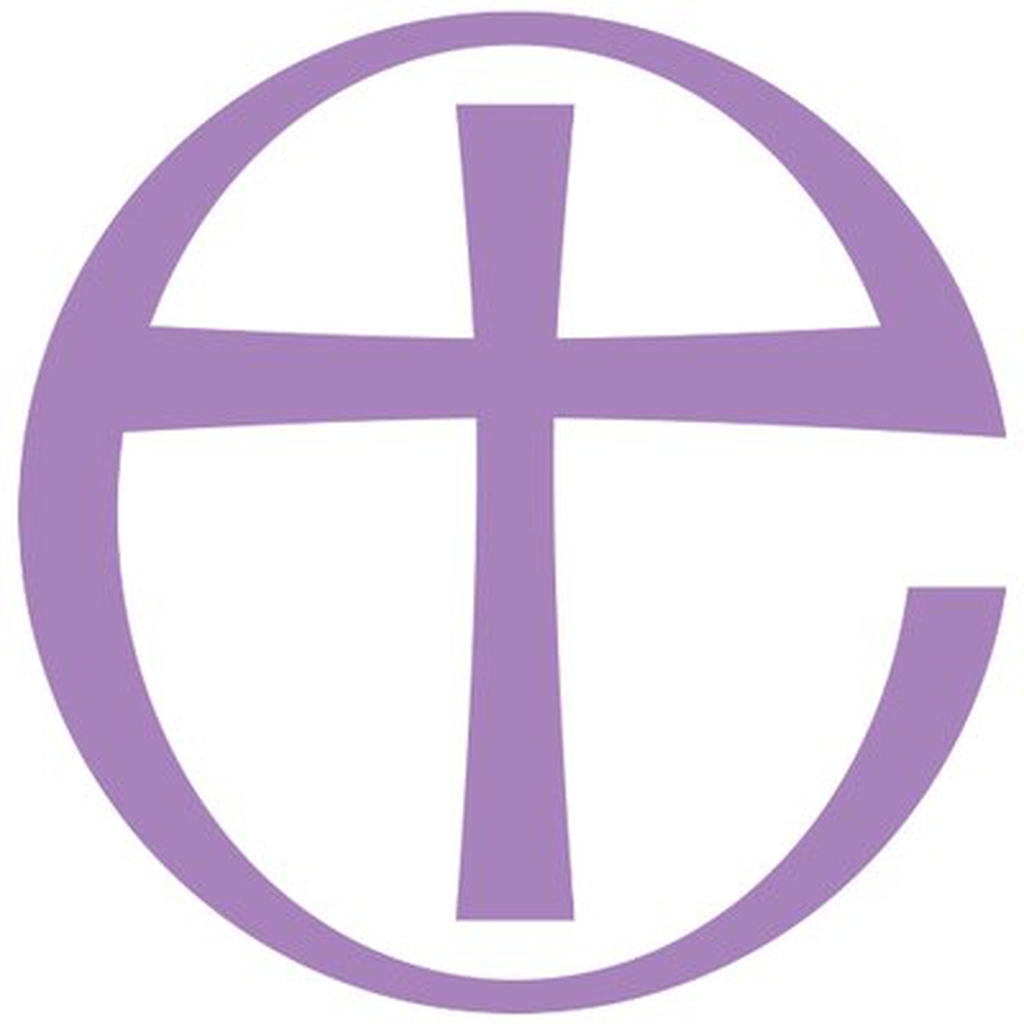 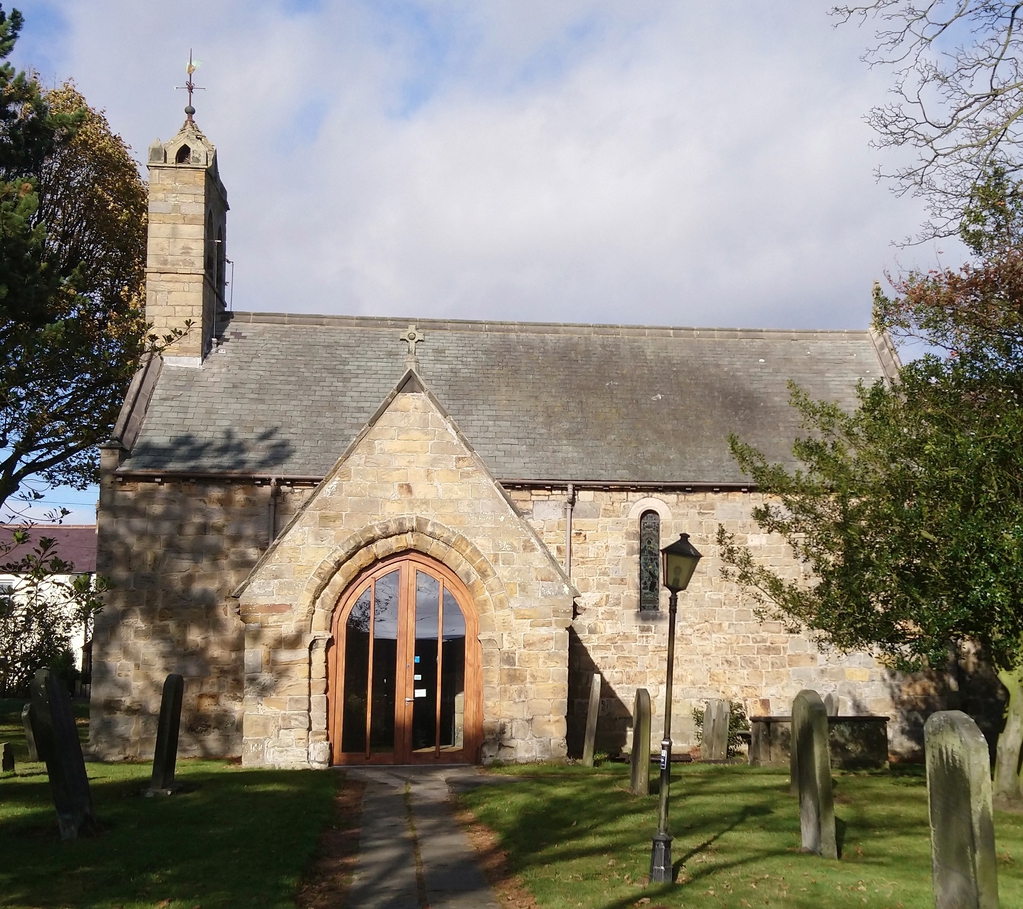 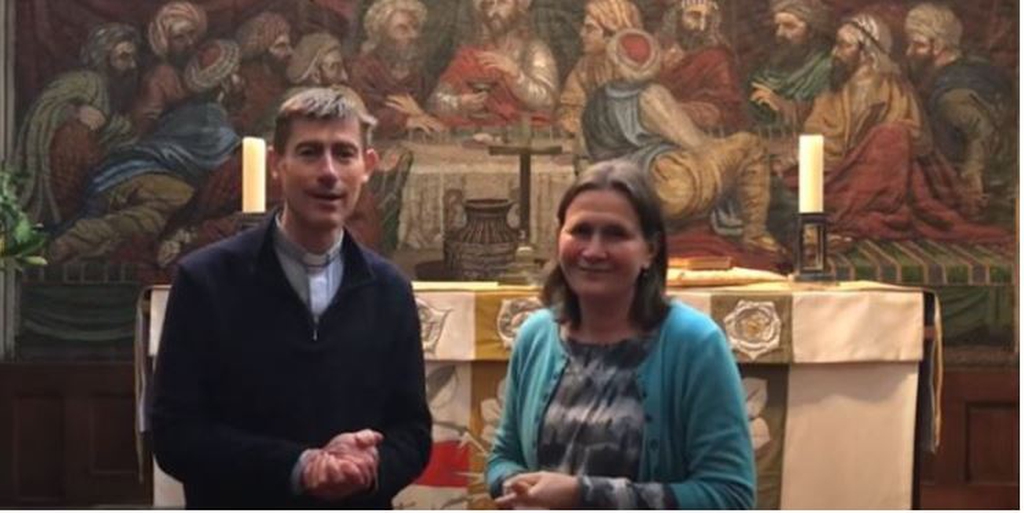 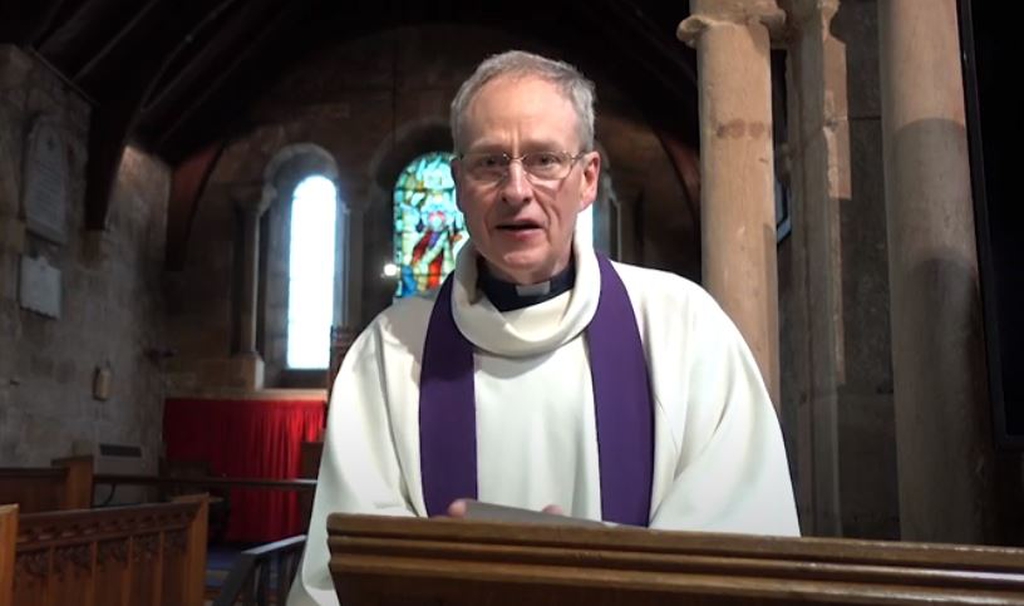 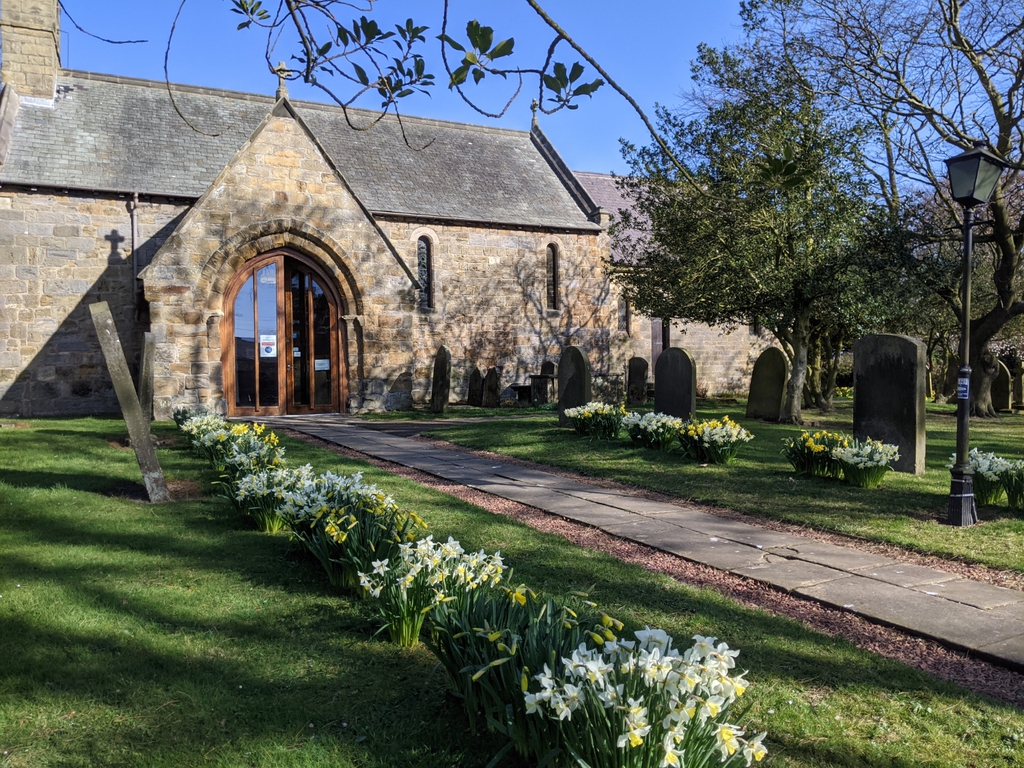 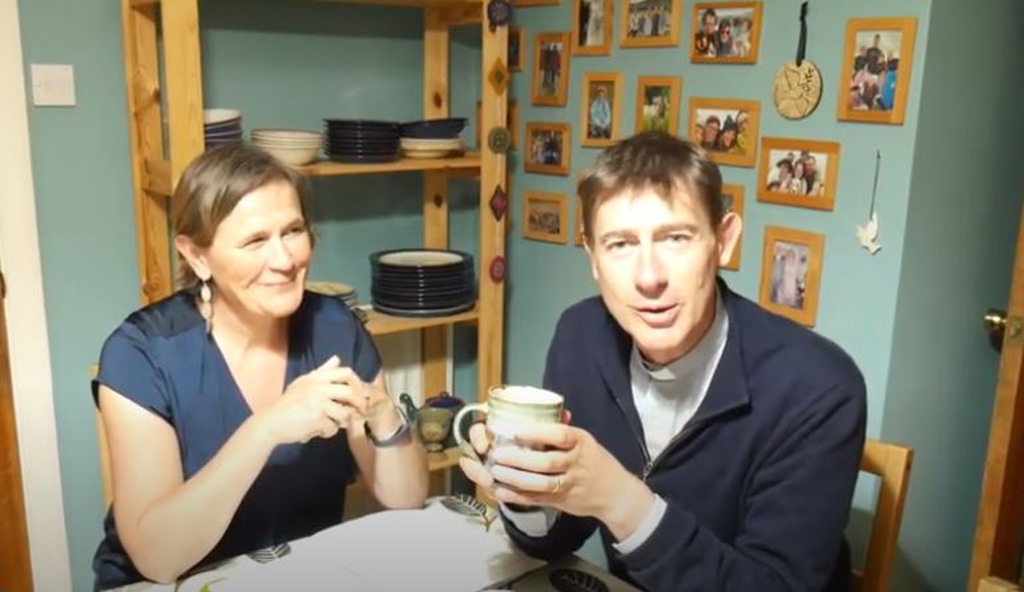 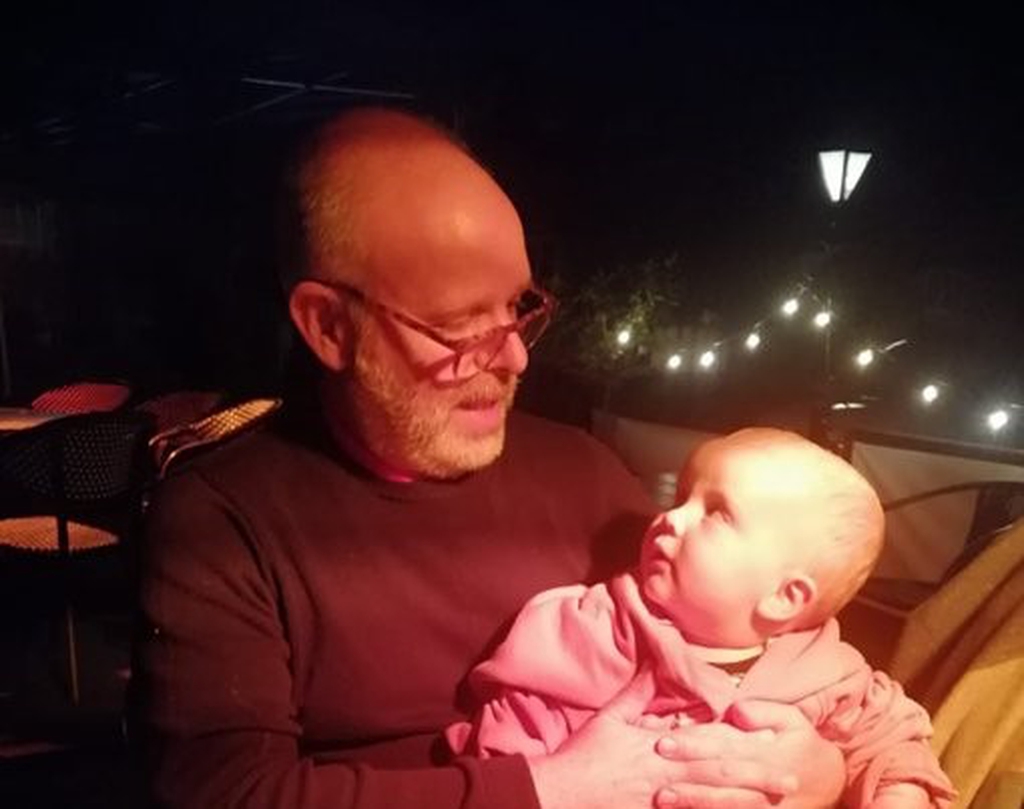 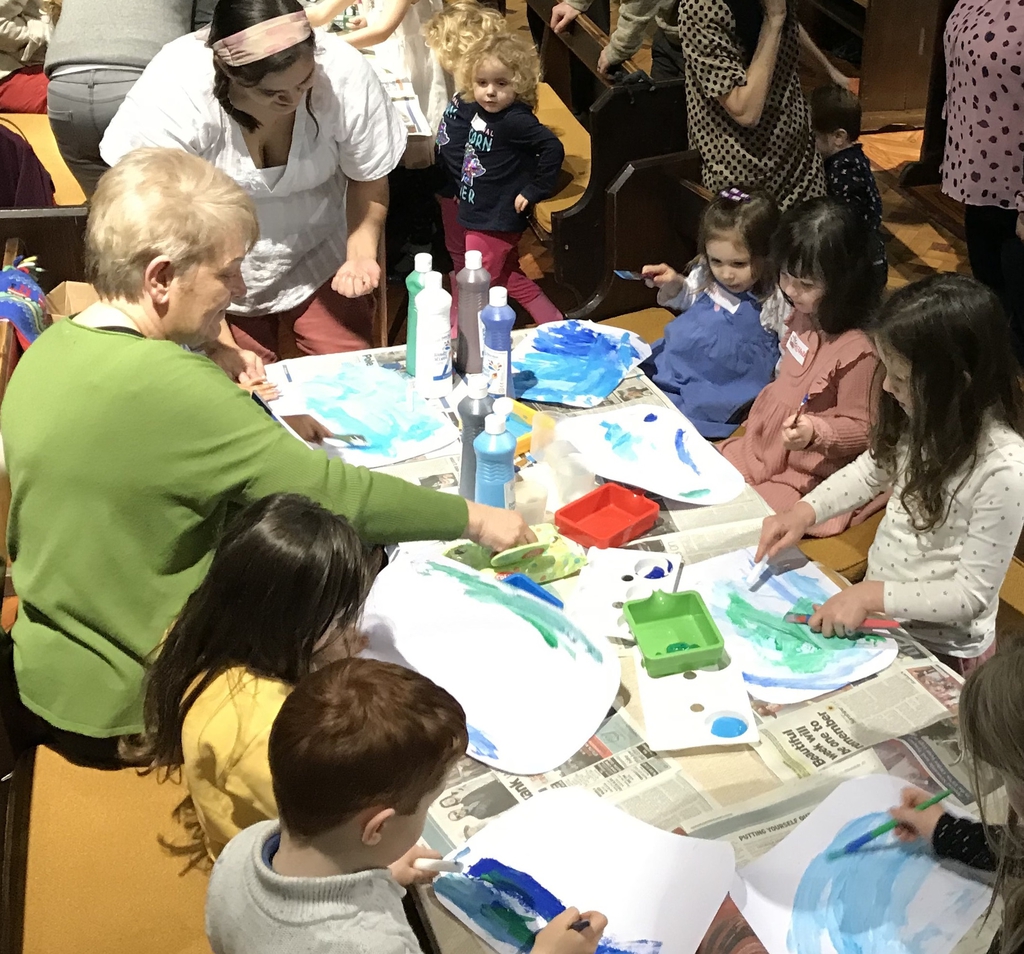 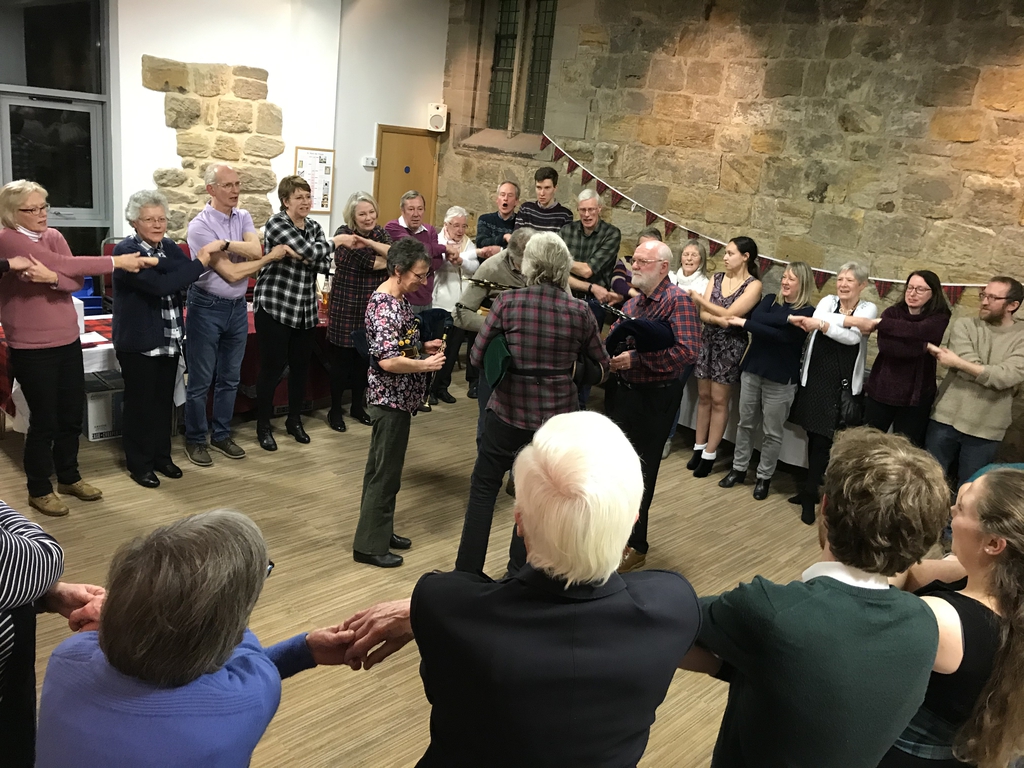 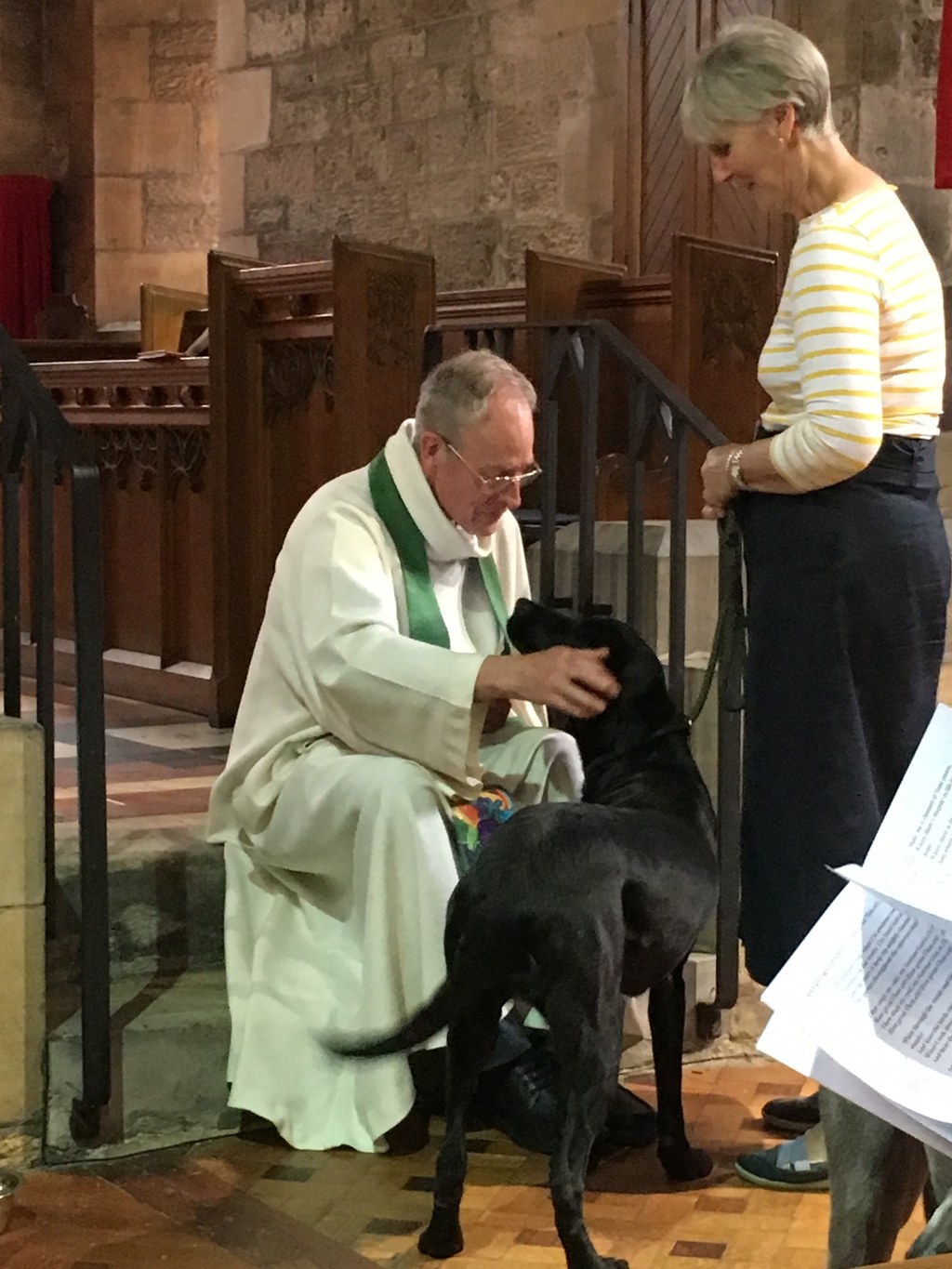 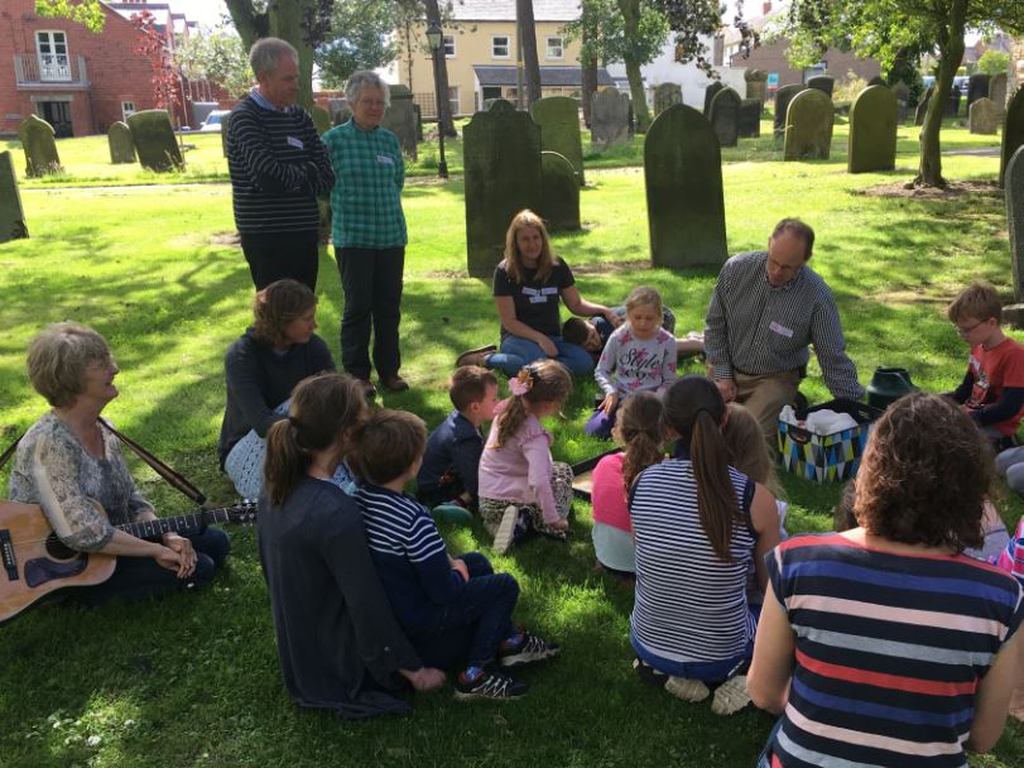 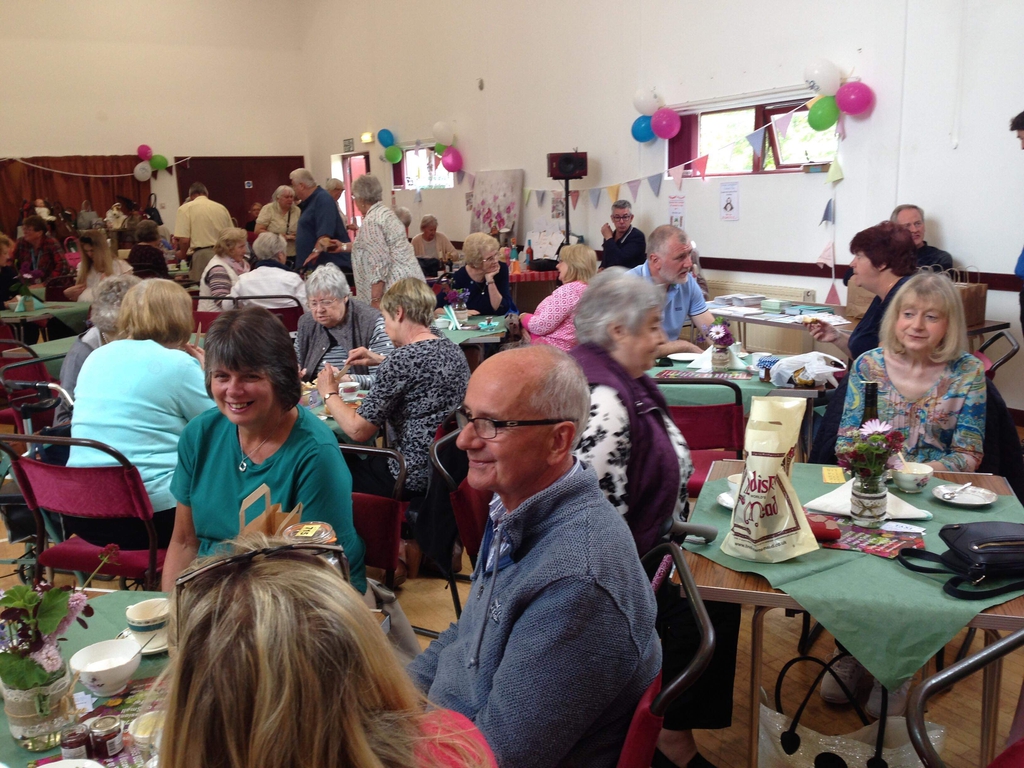 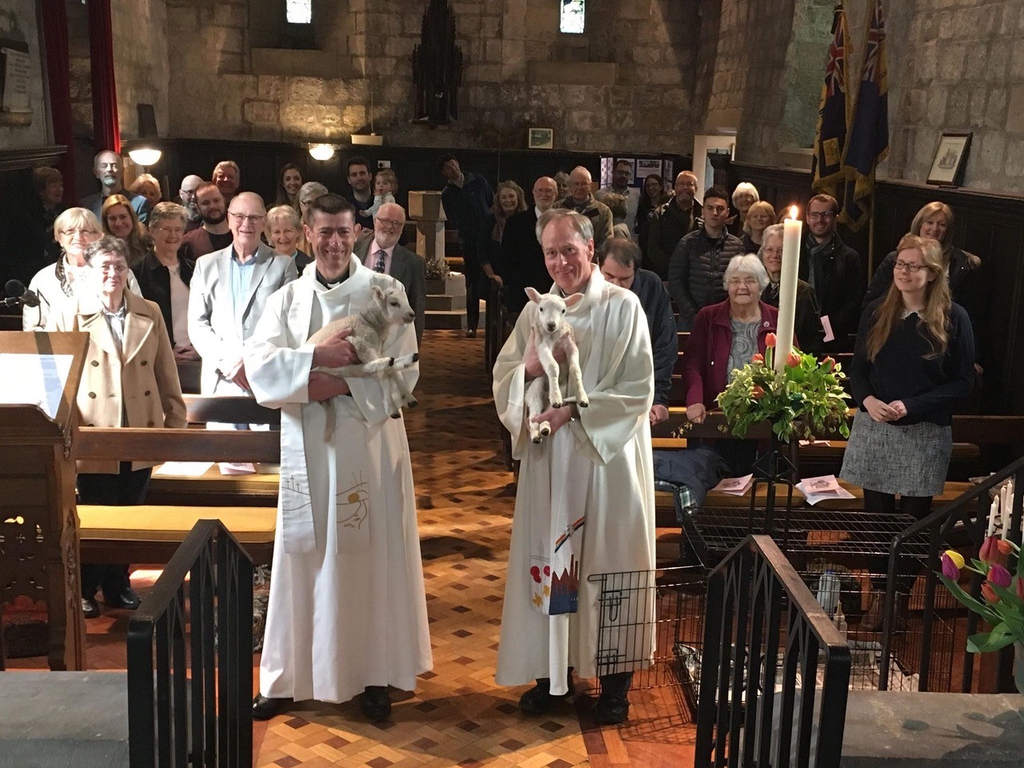 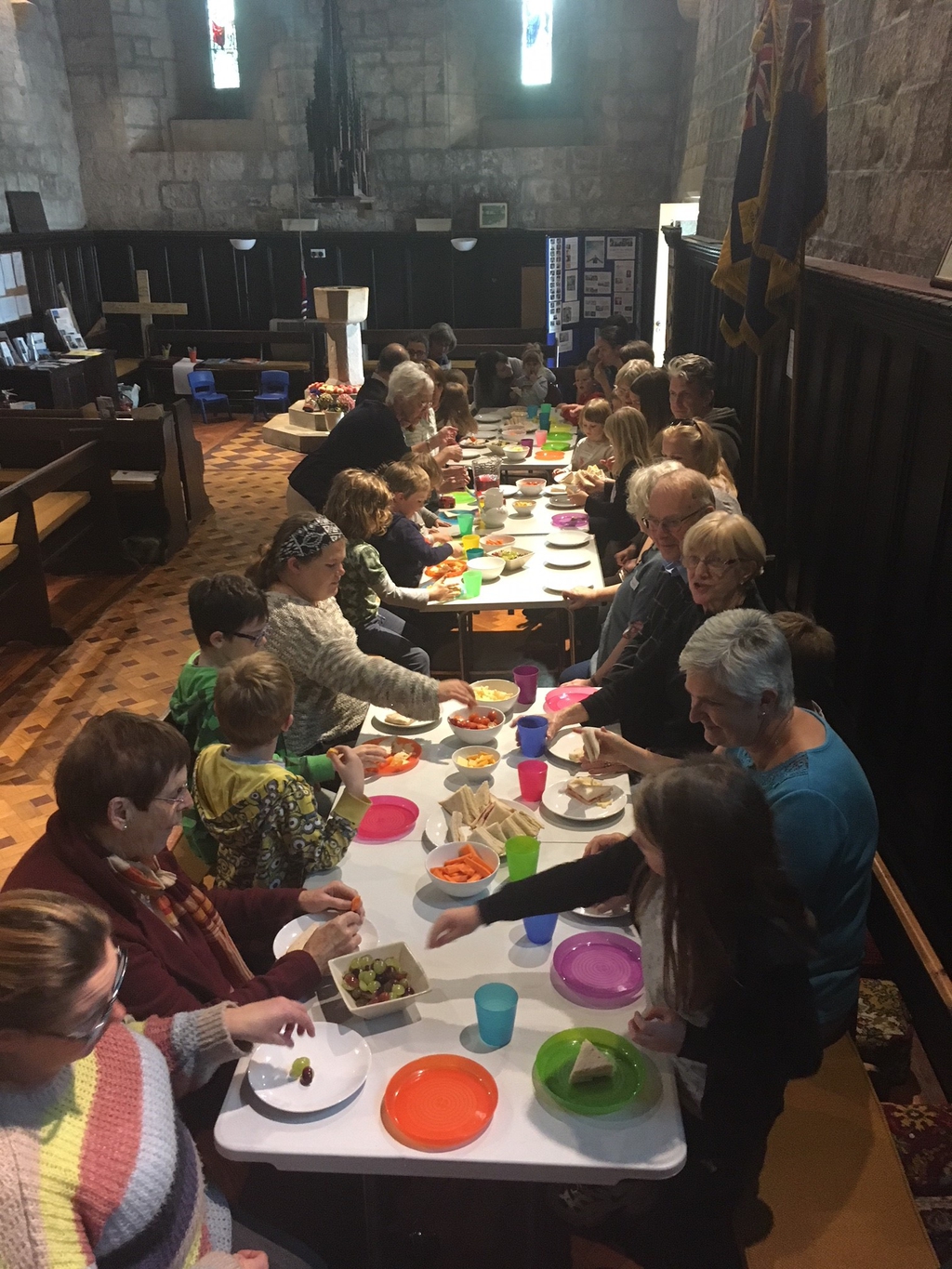 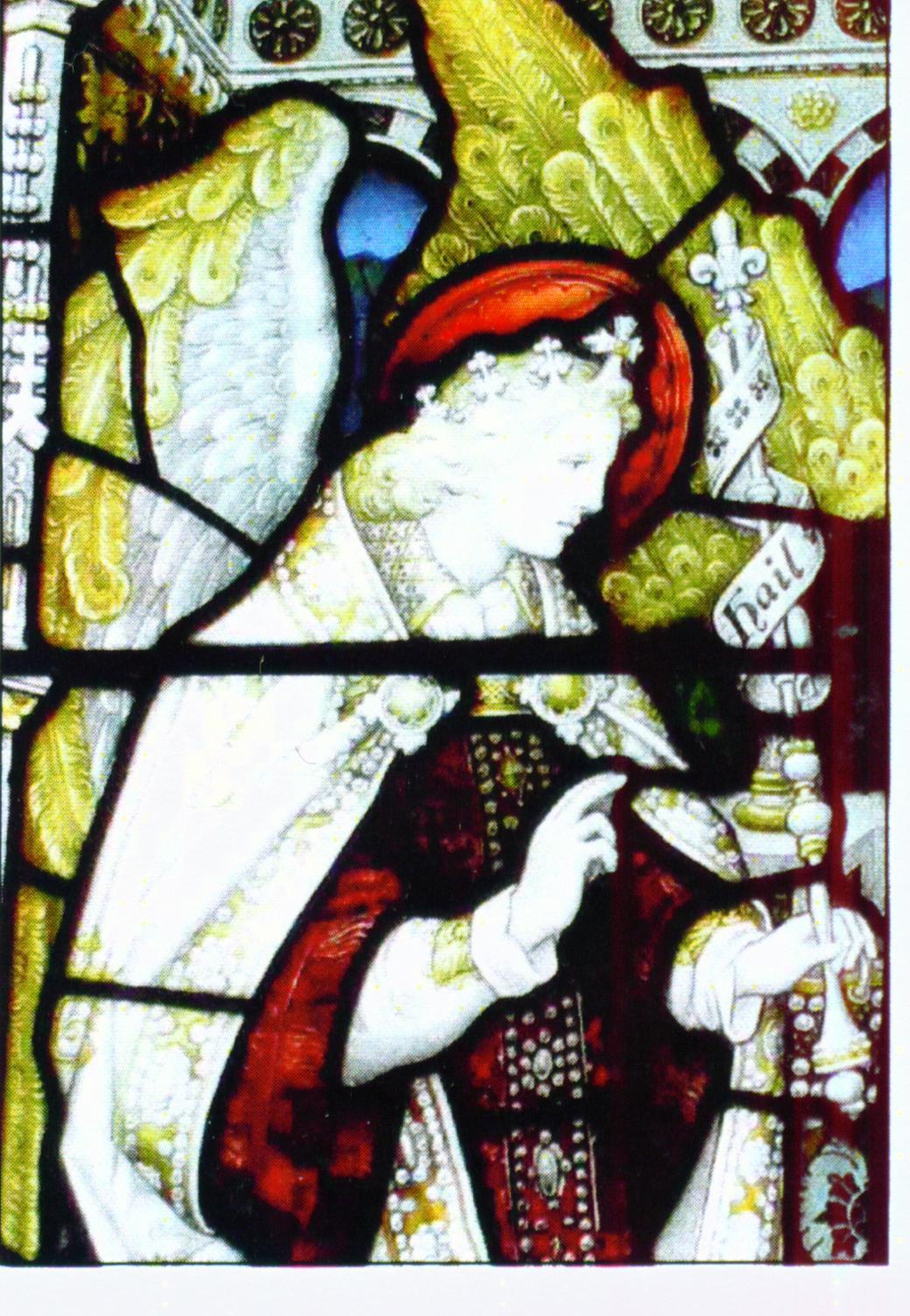 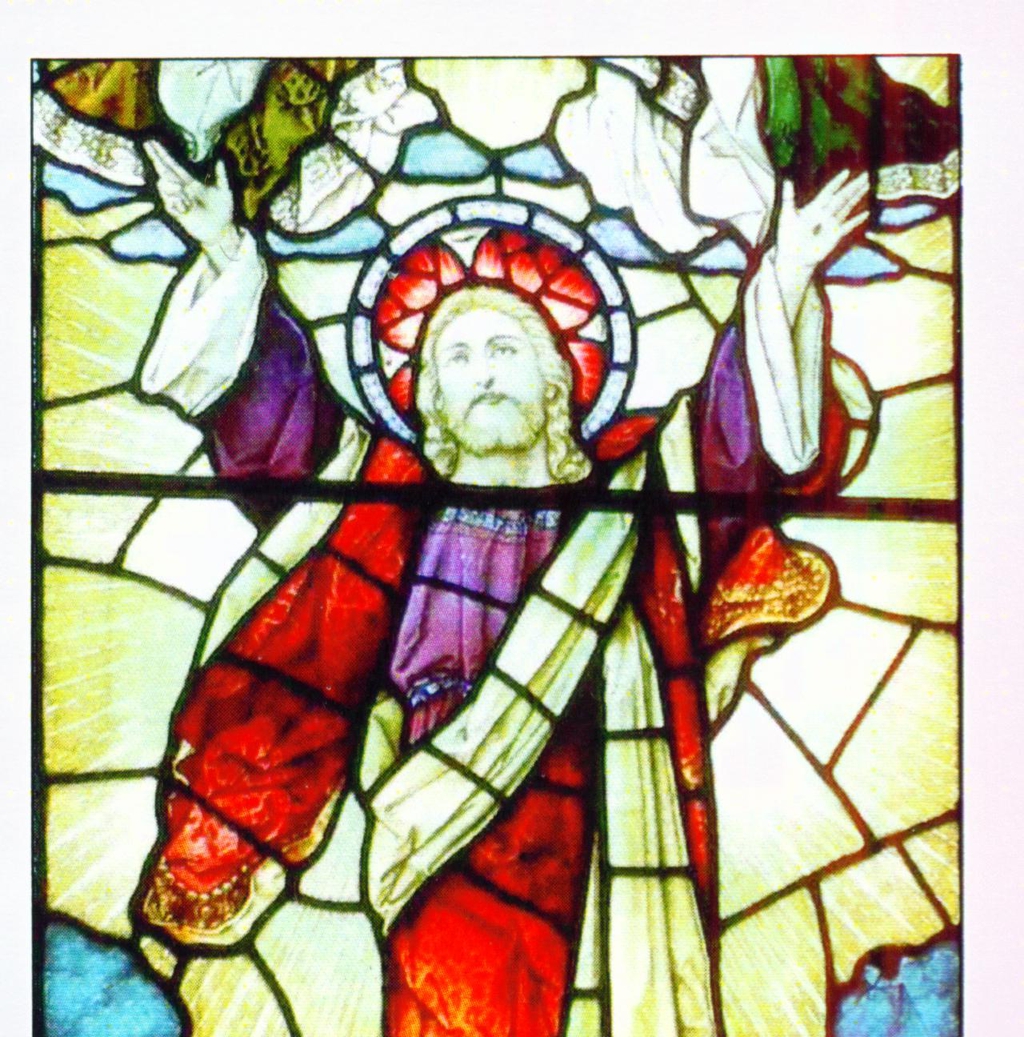 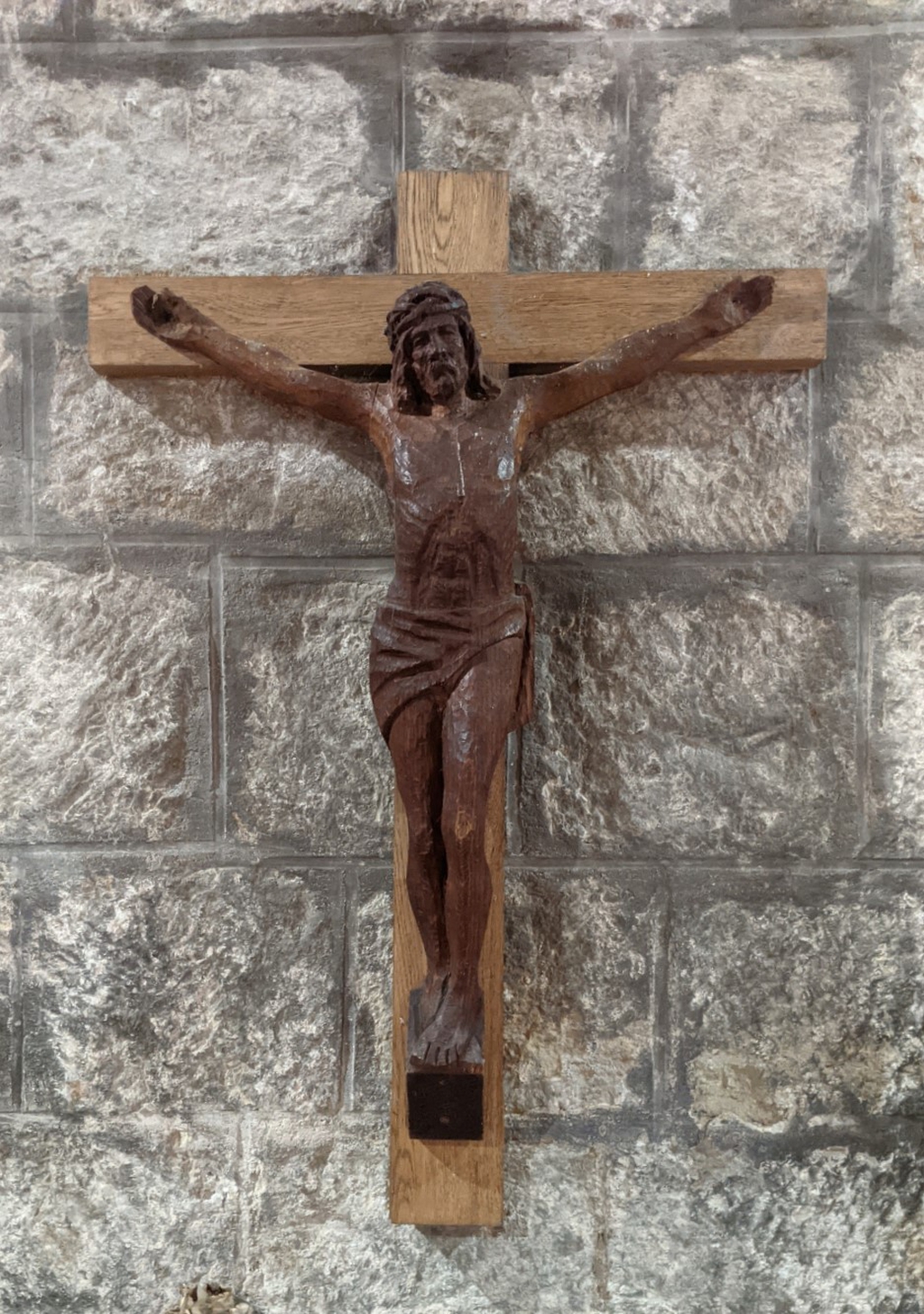 A Brief History of St Mary's

The Church was built about 1190, of local stone quarried either at Onsteads or from a quarry which extended alongside the Rothbury road from the south side of the allotments to Villa Lane – possibly, from the changes of texture and colour, from both. Part of the north wall at the west end, about five feet high and fifteen feet long, is of undressed random rubblestone, whereas the remainder of the stonework is coursed: the change in the masonry suggests that older fabric may be incorporated.

The chancel arch is original, supported on either side of the nave by three detached shafts with carved capitals and a suggestion of foliage. In the nave, the walling is nearly all original, as also are two windows and the south entrance. Like the chancel arch, the south doorway has round arches (the jamb shafts are missing).

Stone flags in the path through the churchyard to the porch originally paved the aisle of the church itself. The porch may be fourteenth century; the probable date of the head of Christ over the inner doorway and also of the two-light window now inserted in the north wall of the vestry.

The chancel was largely rebuilt in 1882 by John Wardle of Newcastle. In 1896 Hicks and Charlewood restored the nave and added the vestry (incorporating the fourteenth century two-light window from the south wall of the chancel).

At the west end are two round-headed windows, which look nineteenth century except for their inner jambs. They are on either side of a central buttress dated 1740 and apparently blocking a west door. The buttress is probably contemporary with the bellcote (restored in 2019) which has twin-pointed openings, corner finials and a central pyramid-capped turretlet. There are two bells, one given by Churchwardens Roger Wardle and W Redhead in 1725.

Inside the church is a panelled Jacobean chest, with ten trees carved in its cornice.  The carved wooden altar was given in 1920 in memory of the first vicar, the Rev Charles Blackett Carr, who himself carved the font cover.

The organ was made by Wyvern Organs and installed in 2000.

The Parish Registers begin in 1653; the early registers are now kept by the County Archives Service at Woodhorn Museum and Archives, Ashington, NE63 9YF: tel: 01670 528031.

Until 1891 the church was linked with the mother church of St Michael, Felton. Since then, the parish has been that of St Mary the Virgin, Longframlington with the Priory of St Peter and St Paul, Brinkburn.  However for some years the same vicar cared for both parishes and from 2006 to 2021 a Priest in Charge was shared between the two parishes and a diocesan youth role. Brinkburn Priory is in the care of English Heritage; services are held there occasionally, e.g. to celebrate Ascension Day, and it is also a popular venue for church weddings

The adjoining Community Room, opened in 2012 to replace very limited facilities in a cottage across the street as part of an initiative entitled “Opening Doors,” enables St Mary's to better serve the local community, and ensures that it remains at the centre of village life.  As part of this project glazed doors were fitted to the church porch

This text may be downloaded from the link below.
We are grateful to all those, some still alive but others no longer with us, who contributed to the text above.  They are all named in the printed download