Church of England Diocese of Rochester Stansted with Fairseat and Vigo

The History of Stansted Church 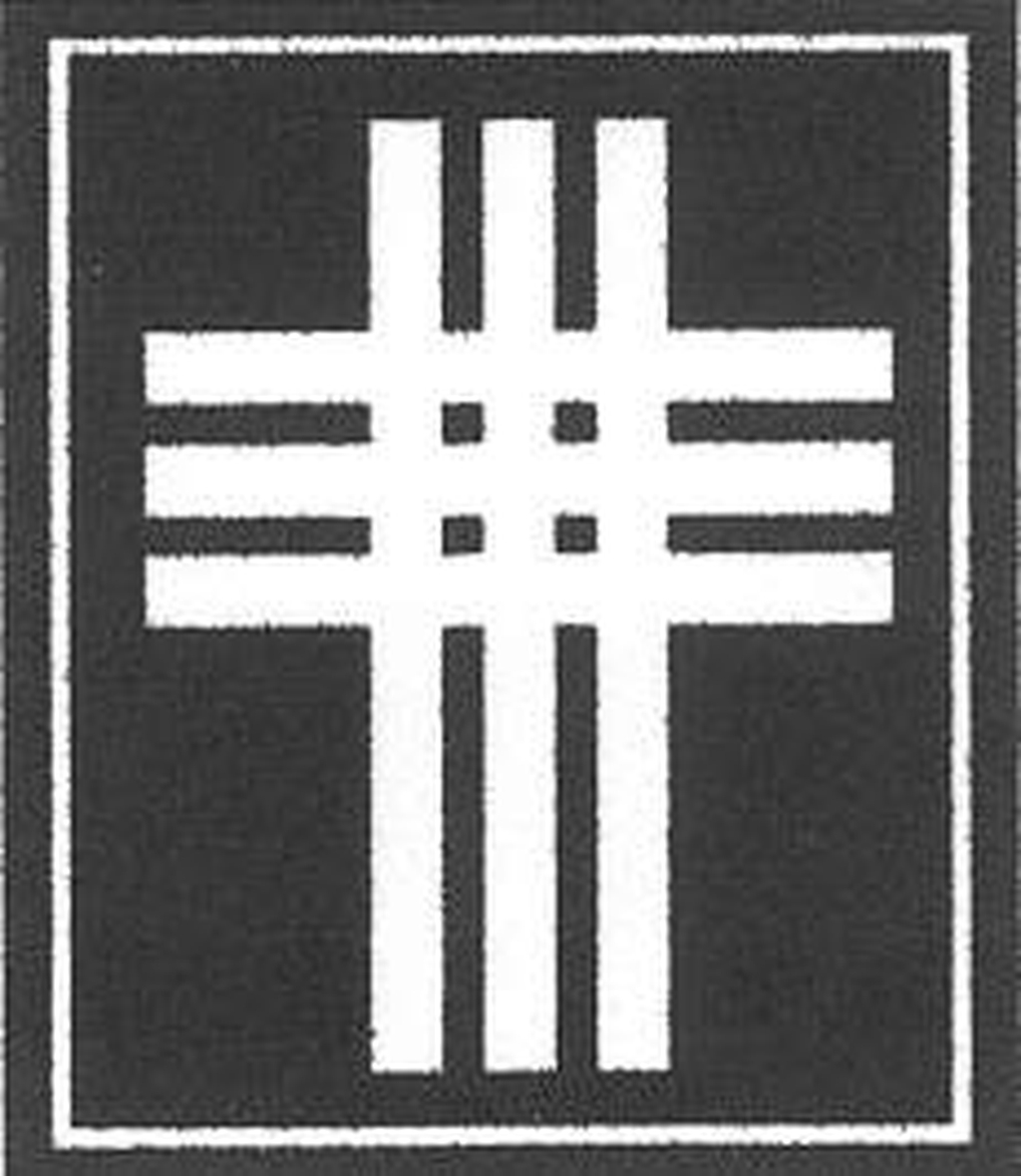 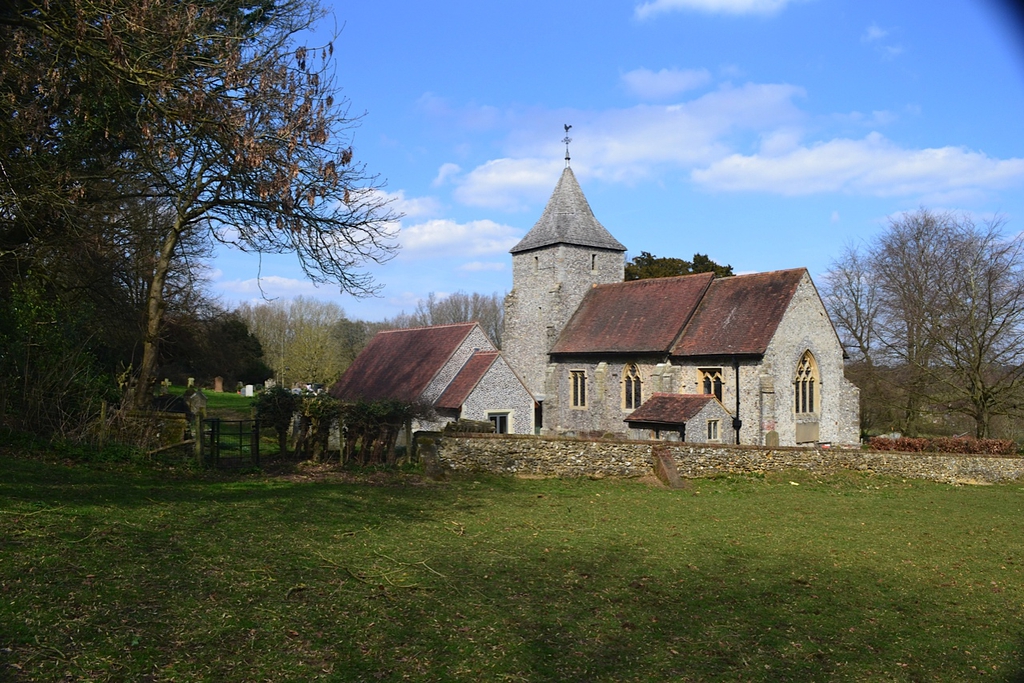 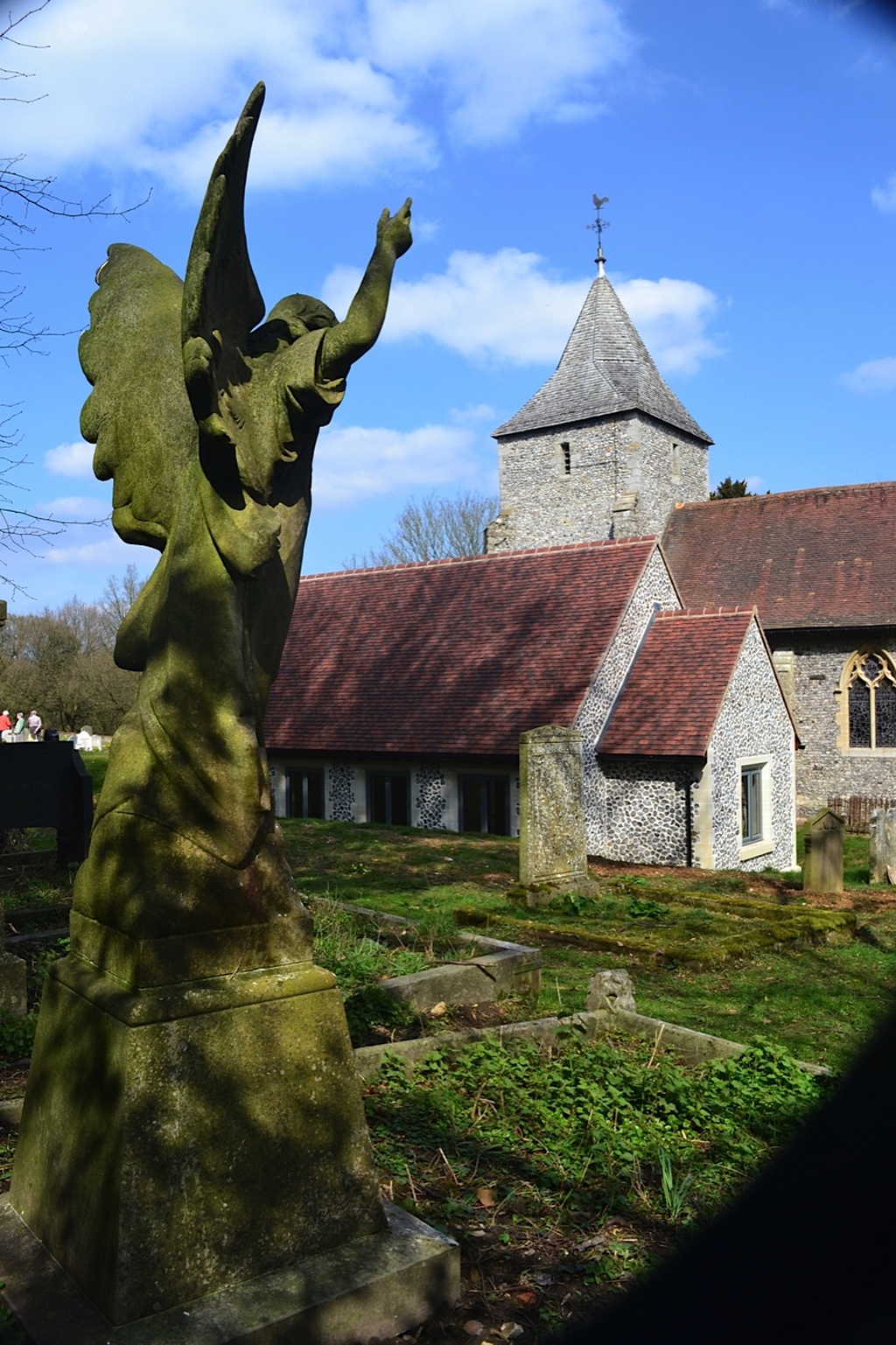 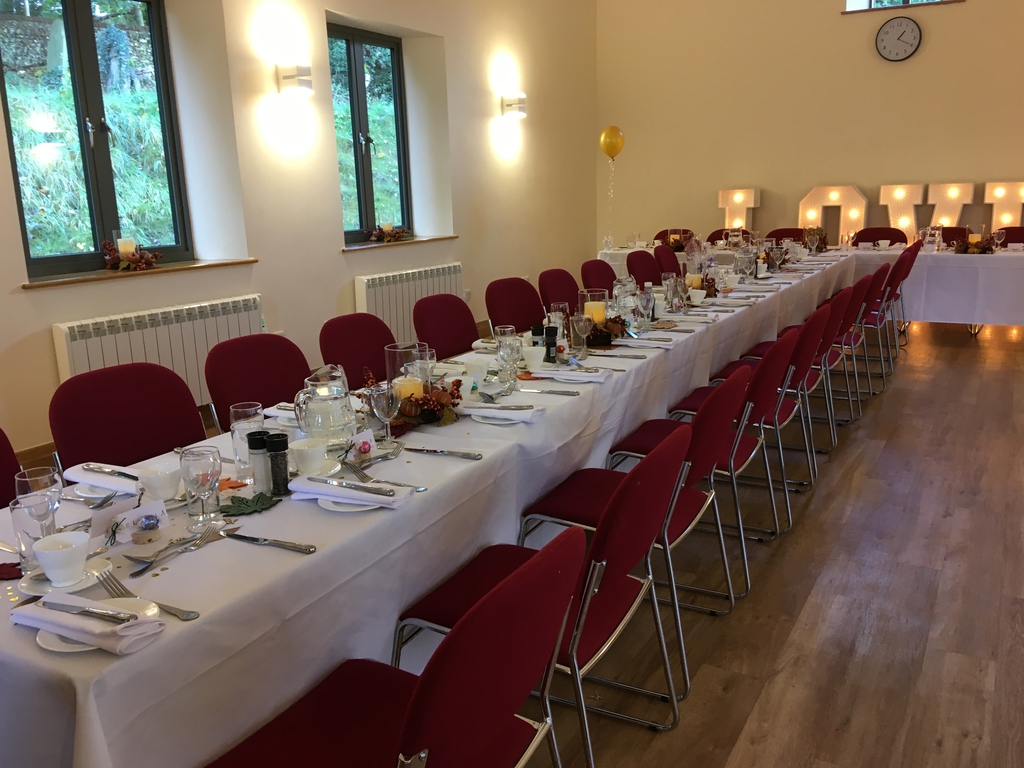 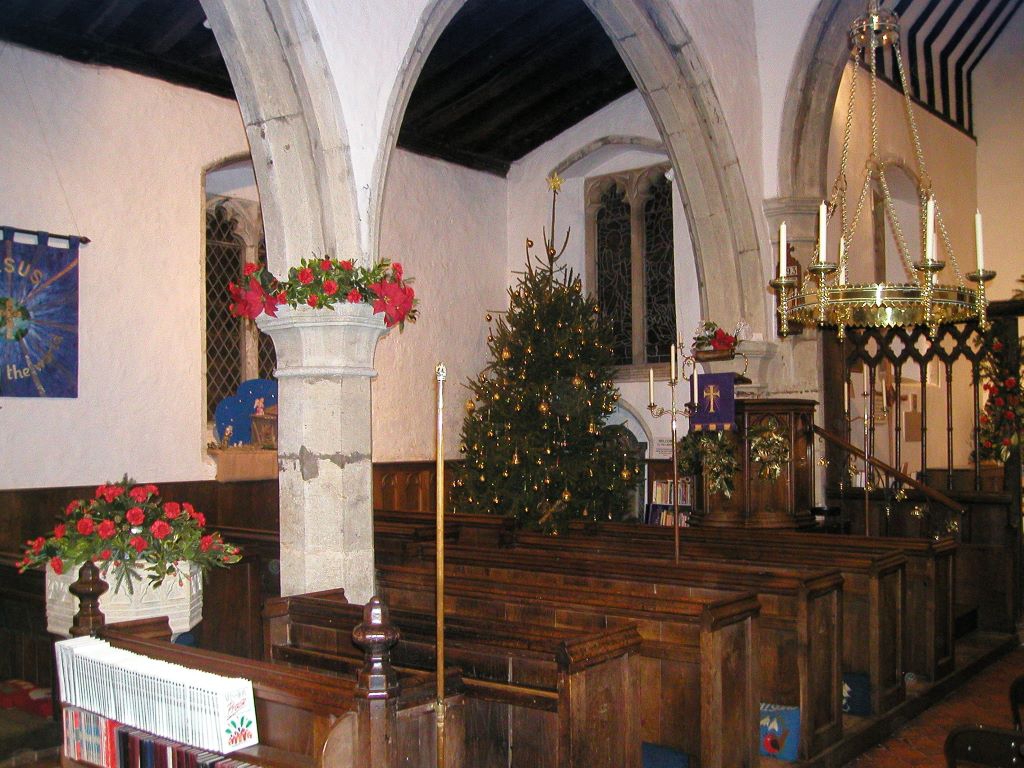 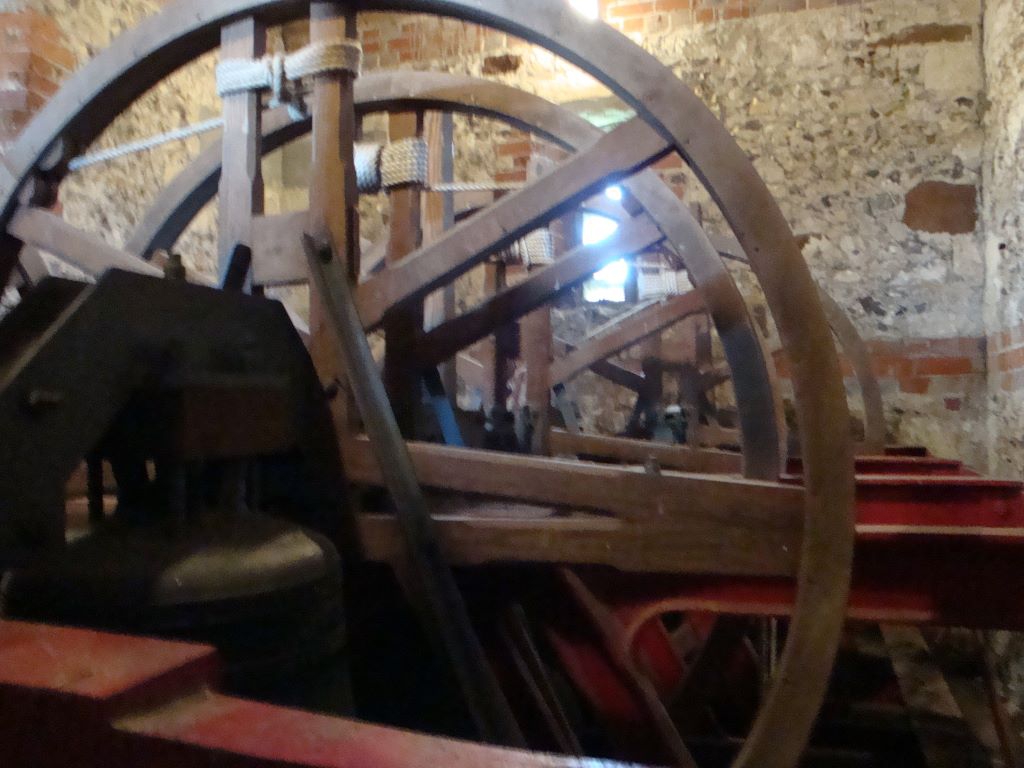 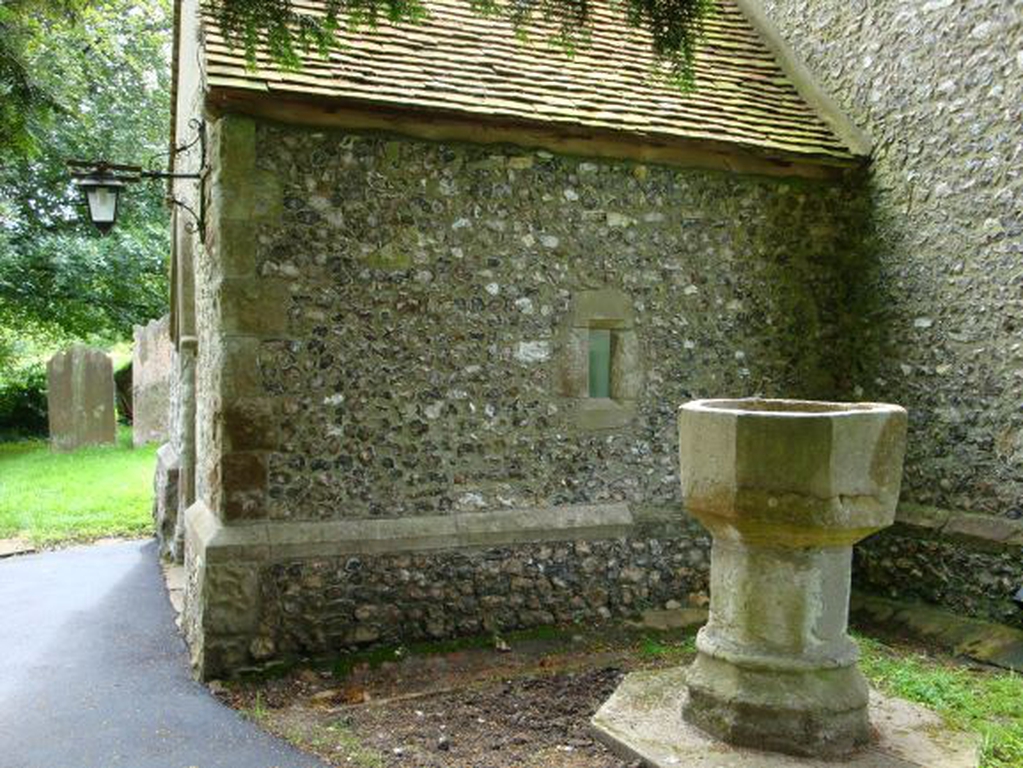 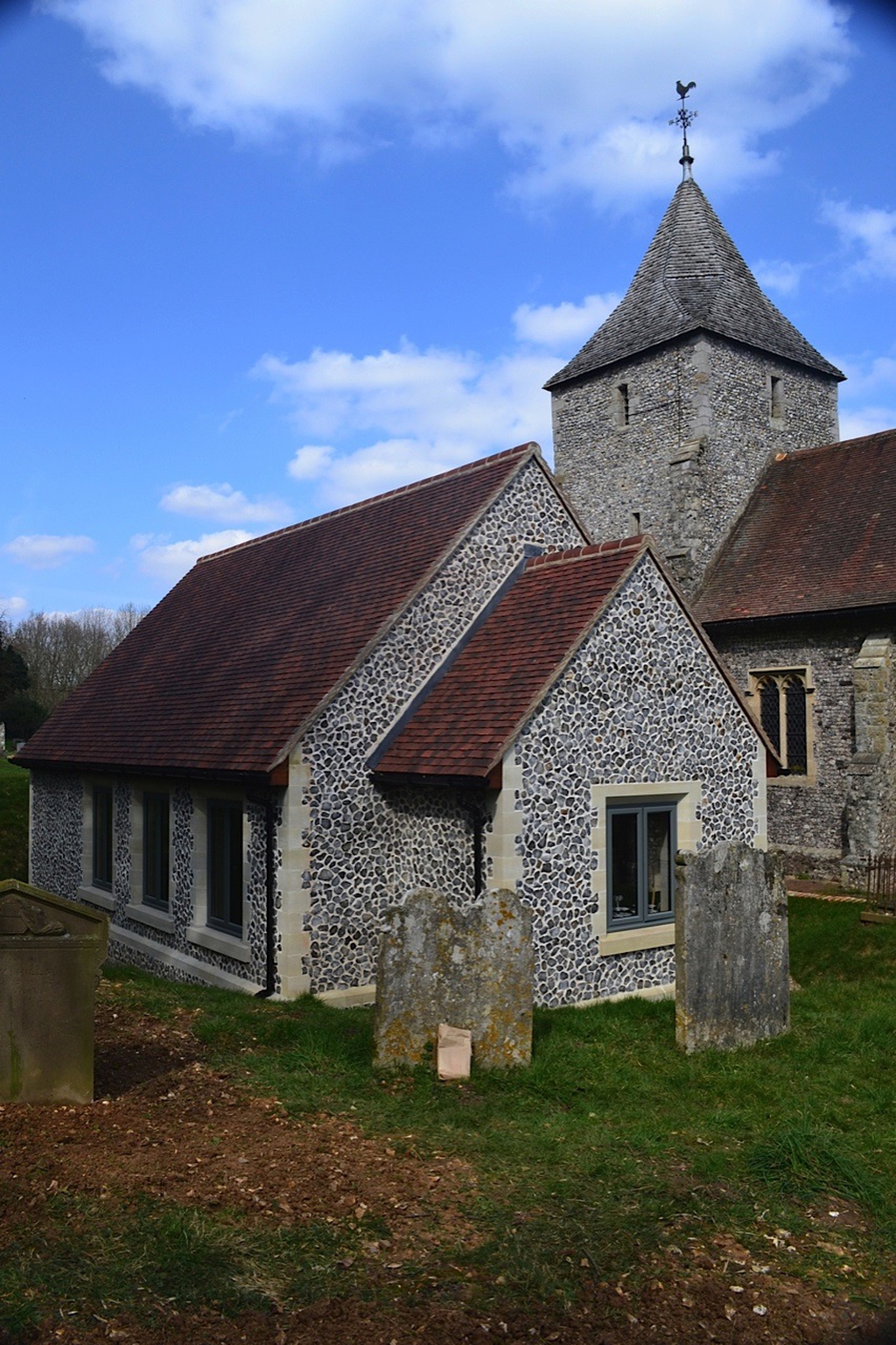 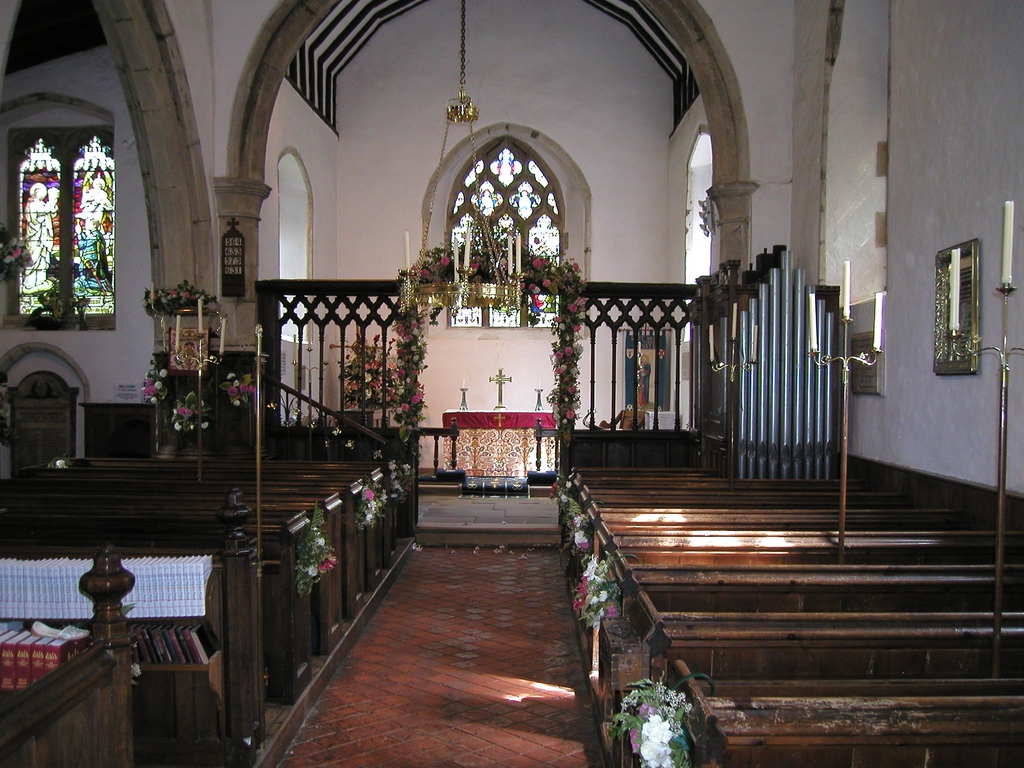 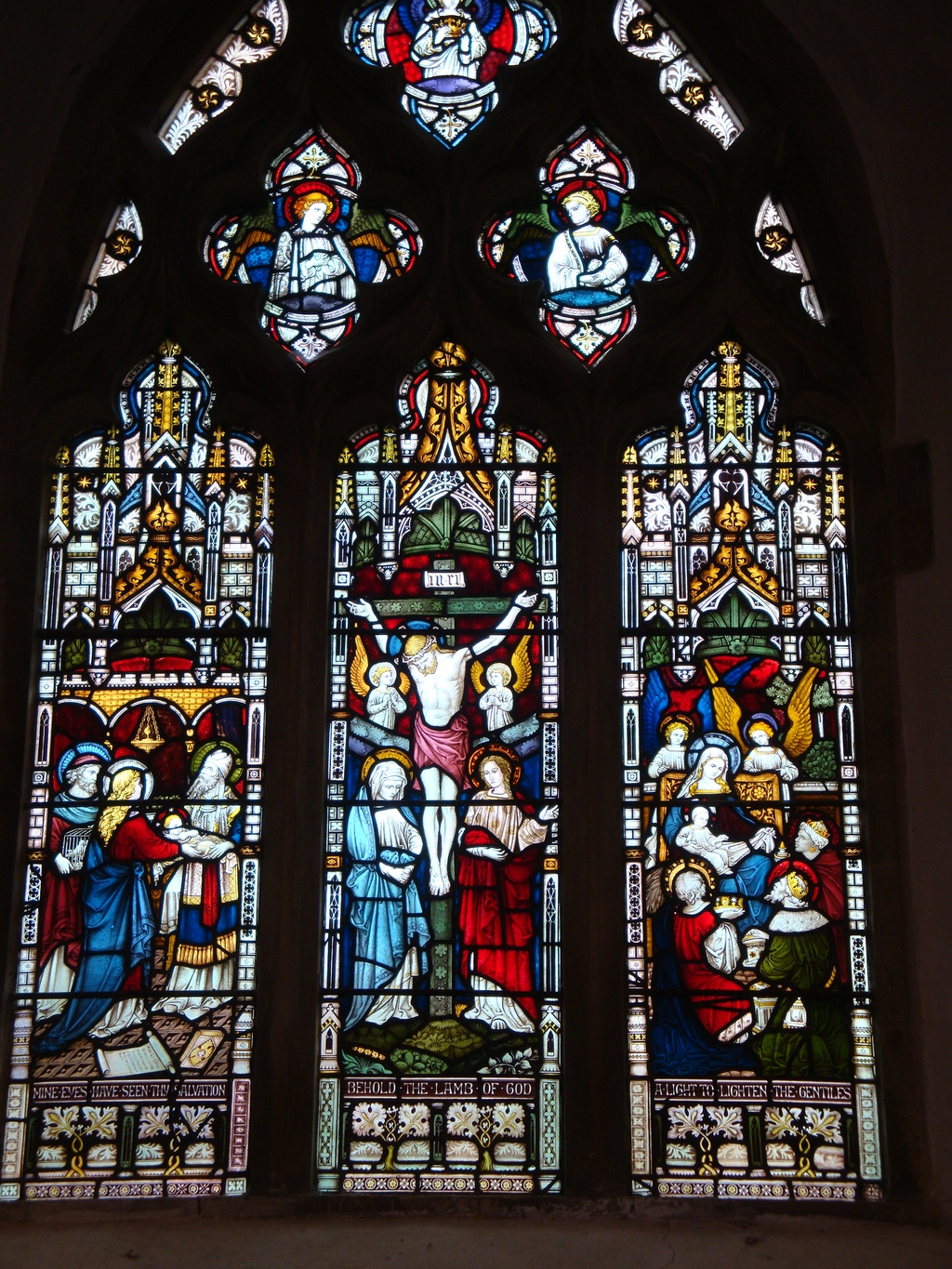 The History of Stansted Church

The church of St Mary the Virgin replaces the chapel of an Anglo Saxon lord.

Stansted church is first explicitly mentioned in the Textus Roffensis, which was compiled at Rochester in the 1120’s, in the most part from earlier Anglo-Saxon documents.

Stansted is mentioned as a chapel dependent on the church at Wrotham which paid sixpence a year in chrism fees to Rochester cathedral. This sum has been argued to preserve an Anglo- Saxon custom, which is further evidence for the chapel’s pre -conquest origins.

Stansted next appears in the documentary record in 1312, when a John de Hynton took refuge there. Later in the century, Archbishop Islip (1349-66) decreed that it was the duty of the Vicar of Wrotham to appoint the chaplain for the chapel of Stansted, leaving the locality with the power only to choose their sacrist. Islip’s decree is unlikely to have been intended to advance the pastoral care of the congregation : it was more probably made to place the revenues of the church on a more formal footing, for the benefit of the vicar at Wrotham and, ultimately, the archbishop. The spur for this reform may have been the establishment of baptismal and burial rights at Stansted, implied by the explicit statement that the new chaplain should have the right to administer all sacraments, and to exercise all cure of souls.

Islip’s decree appears to have done little harm to the fortunes of Stansted church, and may even have provided the financial basis for its complete rebuilding, probably sometime in the 14th century using materials from the Saxon chapel. Stansted briefly became an independent parish between 1647 and 1660, before being reincorporated into Wrotham, returning to the status of a dependent chapel for another two centuries, until 1846.

In 1883 St Mary’s was restored, but the extent of this work is uncertain. Many of the furnishings within the church – excepting the rood screen – were probably installed at this time, and the small vestry constructed on the south side of the chancel. All the windows of the church appear to have been replaced, and there is evidence that the chancel roof has been wholly rebuilt. It was probably at this time that  the church was tiled with Kentish clay peg tiles which are still used today.

The church is of a single phase of construction, excepting the vestry and other alterations of 1883. Aside from its coherent form and fabric, the key piece of evidence is the northern capital of the chancel arch, which demonstrates that the aisle arcade is contemporary with the construction of the nave and chancel.

The oldest tombstones in the churchyard date from 1715. One gravestone belongs to the author and composer William Edward Hickson (1803 – 1870) whose words feature in the English national anthem.

Sir Sydney Waterlow, politician and philanthropist, was also buried in Stansted churchyard in 1906. He was a Commissioner at the Crystal Palace Exhibition and was director of the Union Bank of London. In 1872 Sir Sydney became Lord Mayor of London.

More recently, in 1992, the existing Bells were removed, refurbished and tuned at the Whitechapel works, London. The Ring was augmented to six bells, at which time the Ringers’ Gallery was installed. In St Mary’s belfry hangs what is thought to be the oldest bell within the district. Cast before the Reformation, it bears the Latin inscription which translated means “His name is John”. A second bell is engraved “William Hatch made me in 1656.

In 2015 a free-standing  extension was constructed with glazed link connecting to the church tower providing toilets, kitchenette and a room for children’s church and meetings.