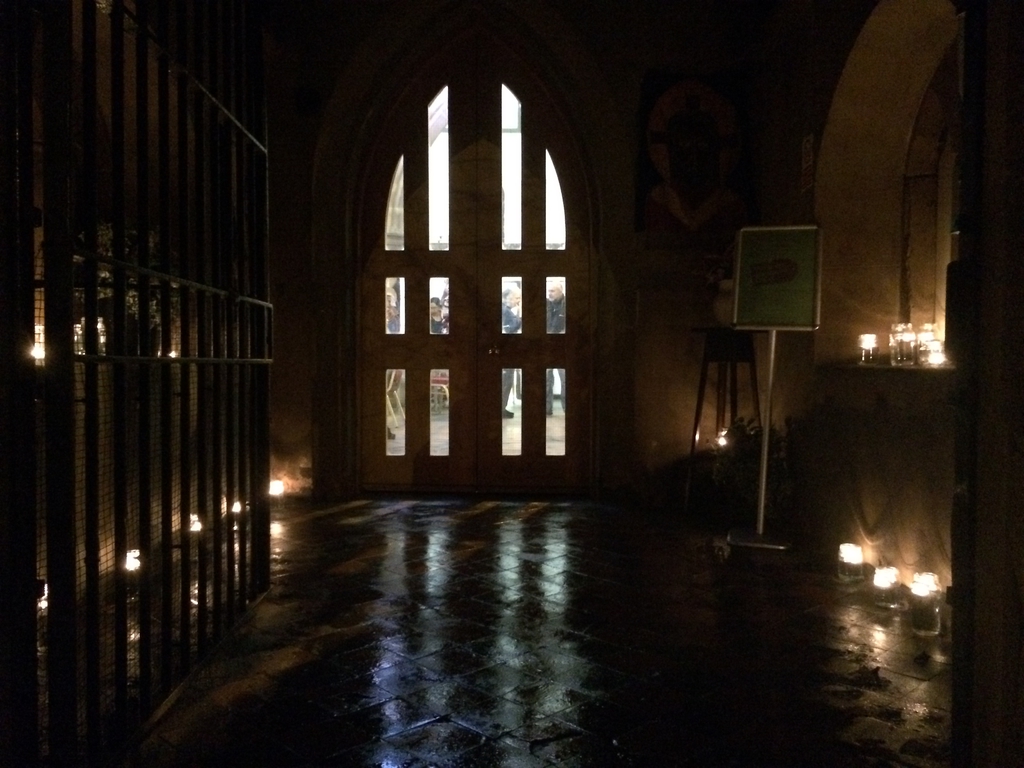 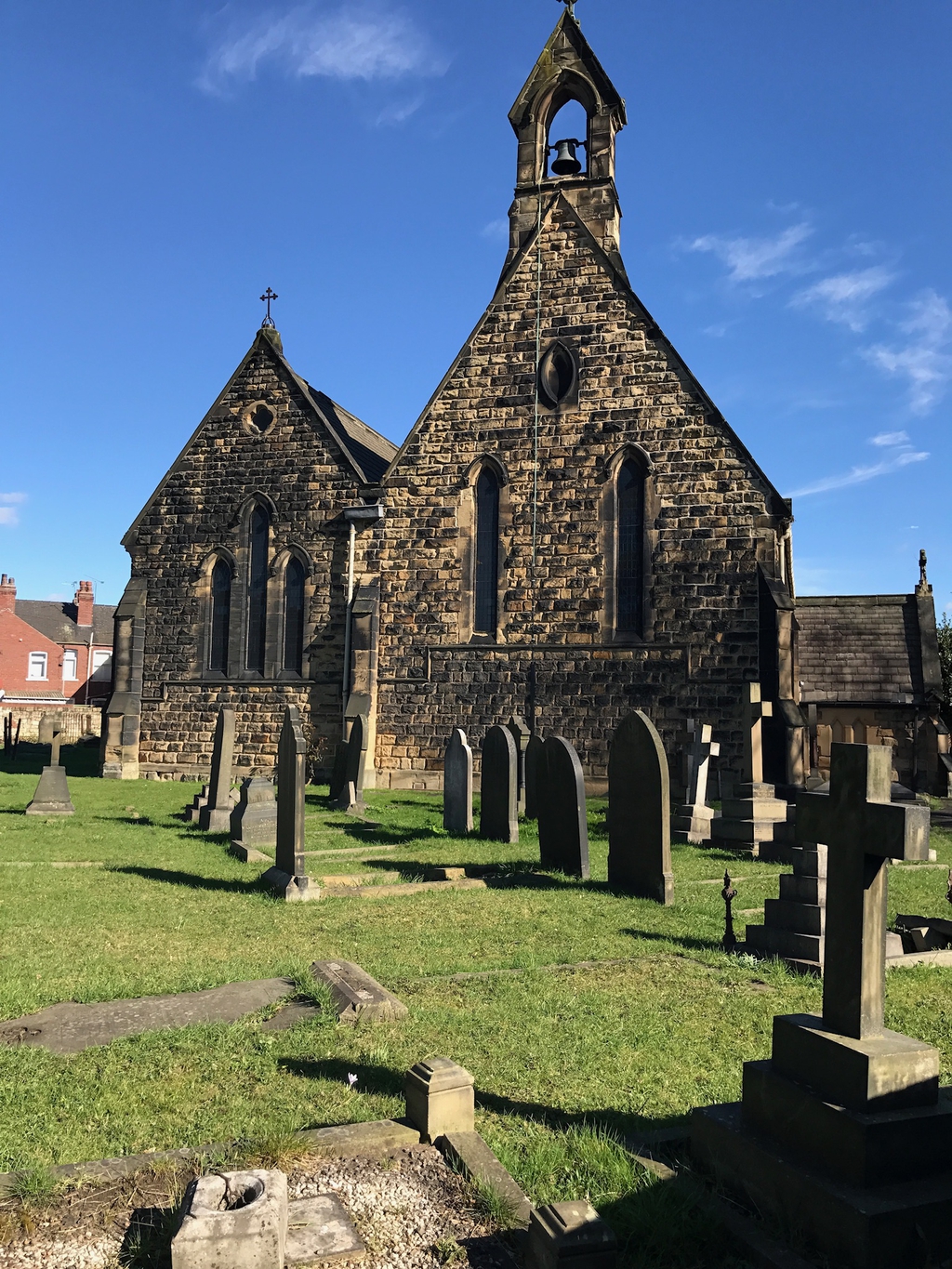 The Story of Ernest Scott - Battle of Britain Ace

80 years ago, members of 'The Few' fought for us in the Battle of Britain. Ernest Scott was born at 37 Low Road in December 30 Dec 1916 and baptised at St John the Evangelist's on 24th January 1917. He moved away and grew up in Mansfield.

He joined the RAF in 1935 and did well. He was selected for pilot training and got his 'wings' in 1938. After being converted to Spitfires, he joined 222 Squadron first at RAF Duxford in Cambridgeshire. They moved to RAF Hornchurch in Essex in August 1940, where the squadron was heavily involved in the Battle of Britain.

But the story doesn't end there.

In the 1980's, two amateur aviation archaeologists became certain that a plane that had been seen diving at full speed into a field in Kent, was Ernest's Spitfire. They tried to get permission to retrieve the wreck without success. They needed permission from the family.

In 1990, they put an advert in the Mansfield press and got a reply from Ernest's brother. They took him to the scene of the crash and then to see the Farmer, who initially offered the use of a JCB and driver. Even before they had got home the Farmer phoned to say they now could not excavate in his field.

Ernest's brother now wrote to the MoD without success, and then, in desperation, to the Prince of Wales. Within days, an RAF crew came along and retrieved the wreck, with Ernest's remains still in it.

He was give a burial at Margate Cemetery, with full military honours on the 1st of February 1991. 50 years after he died.

The CO of RAF Manston, said of him, “He was a gentle and sensitive young man who knew the ideals he was fighting for. He is no longer missing.”

On the 27th of September 2020, it will be exactly 80 years since Ernest lost his life. I, for one, will remember him.

For more info, see my biographical website on Ernest.