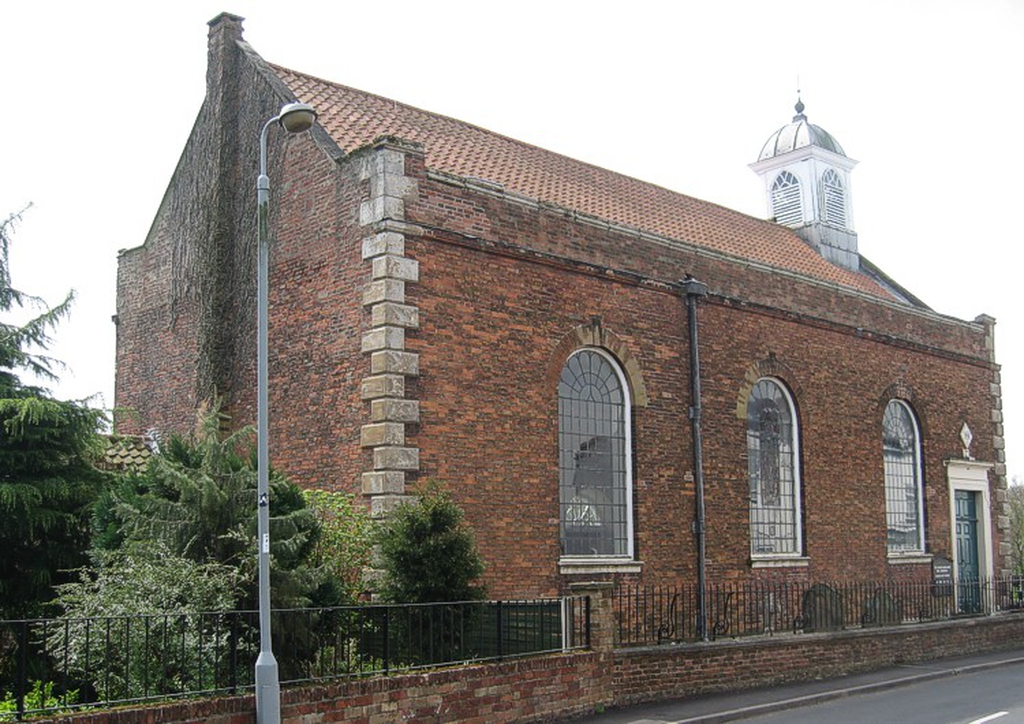 The Grade II* listed parish church dates from 1722 and was built by local shipyard owner, William Huntington. St Mary’s Church is a Georgian rectangular building, a single chamber forming both chancel and nave.

The earliest record of a church in the village is 1334 when the archbishop granted a faculty to the inhabitants of West Stockwith to have services in their new chapel. It is known that this chapel was still standing in 1559 and, by 1677, it was a simple chapel-of-ease for the villagers of West Stockwith in the parish of Misterton. There is no trace today of the medieval chapel, though there is speculation on its siting.

West Stockwith was a port and shipbuilding village. In 1714, William Huntington bequeathed £740 for the erection of a chapel and 10 almshouses in his shipyard. The almshouses were intended to be for the widows of mariners and ship carpenters.

West Stockwith is a conservation village adjacent to the River Trent where the Chesterfield Canal joins the river. There is an active Parish Council, two public houses, a village hall, and a yacht club. An historical feature of the village are the water lanes: narrow passages between the main street and the river, once used by residents to draw water from the river. The Trent Aegir is a tidal bore. It occurs when a high spring tide meets the downstream flow of the river. It is alleged that King Cnut performed his purposely unsuccessful attempt to turn the tide back in the River Trent at Gainsborough, just upriver from West Stockwith. If this is the case, it is highly probable that Cnut was attempting to turn the Aegir tide.

The Church uses Common Worship in traditional form. The Churchwarden is supported by a small lay team. The Church and PCC has involvement by teenagers and it holds a monthly Family Service (moved to the 5th Sundays during the interregnum) and supports active fundraising events, eg concerts, fashion show, etc.