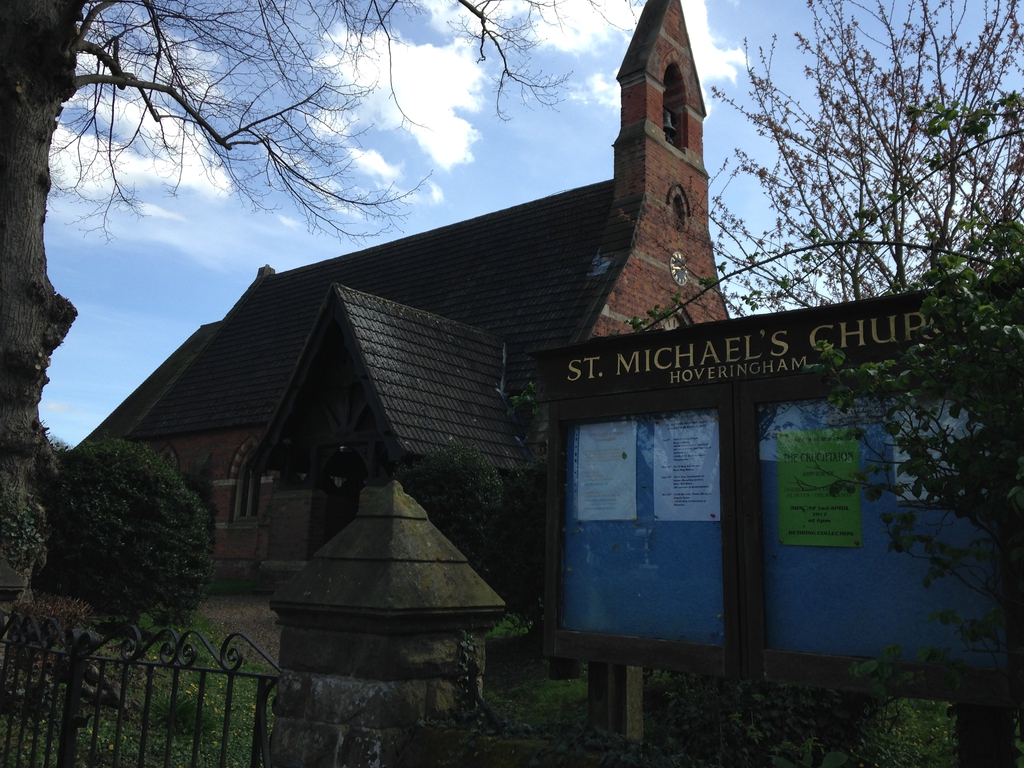 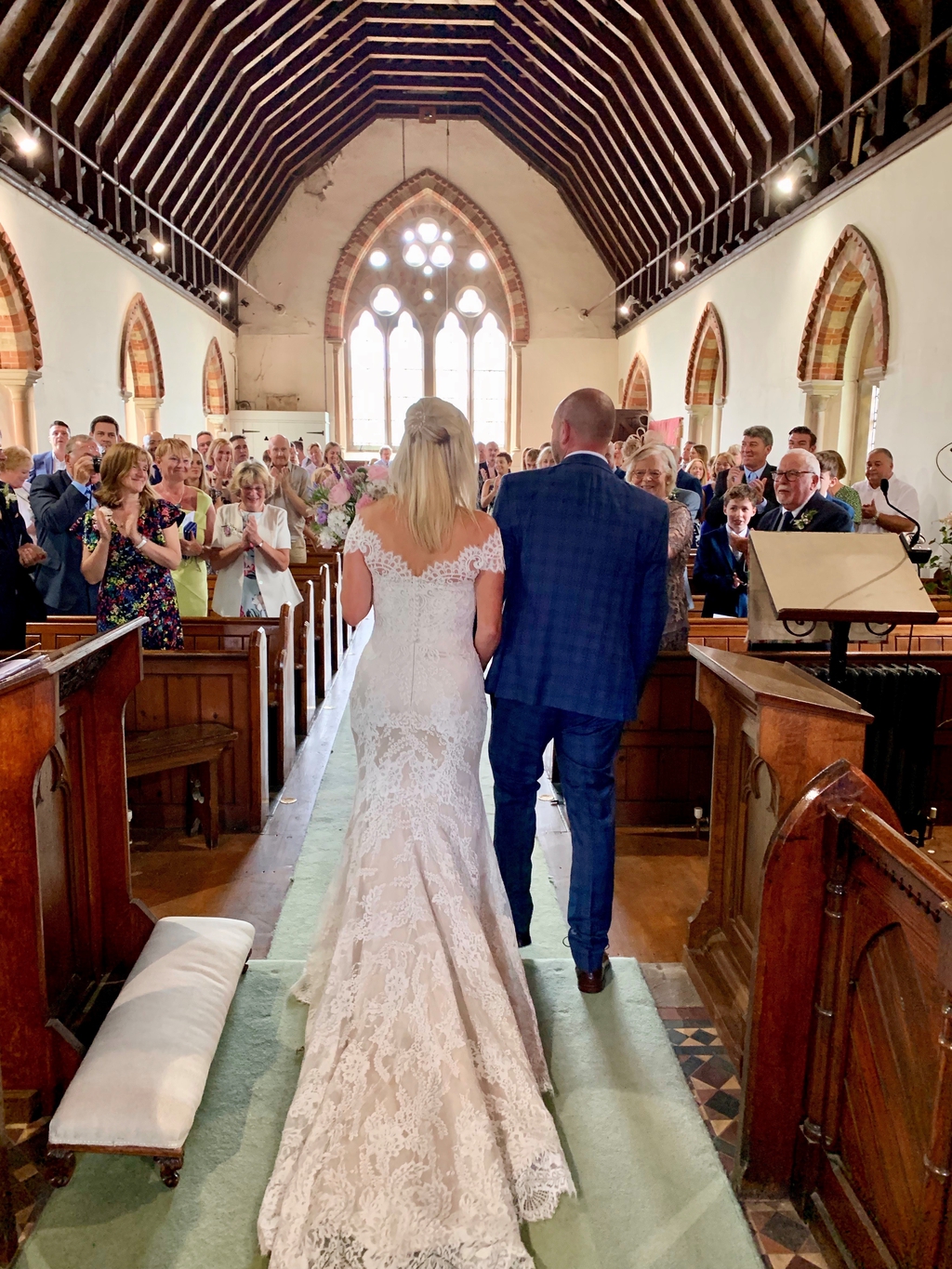 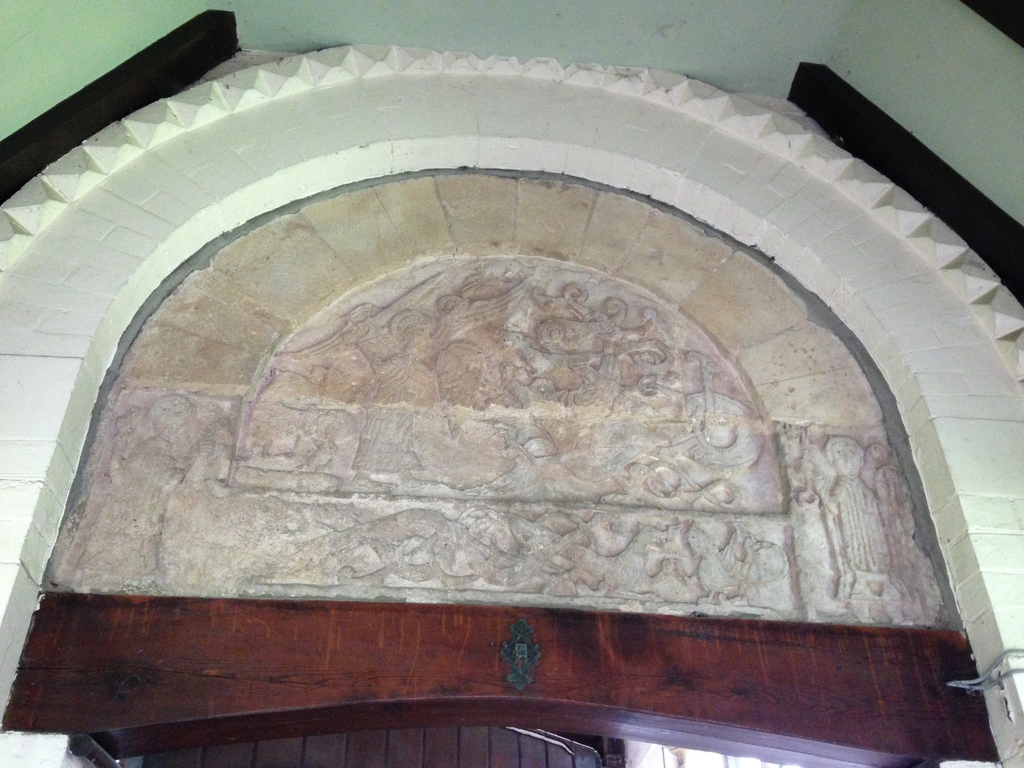 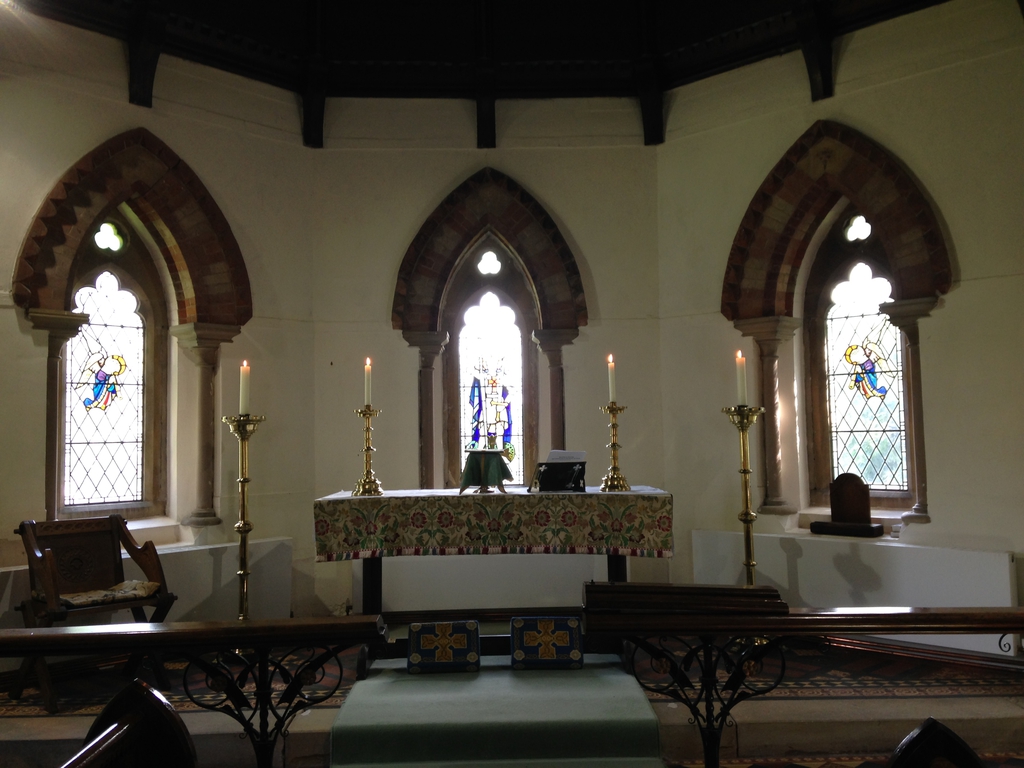 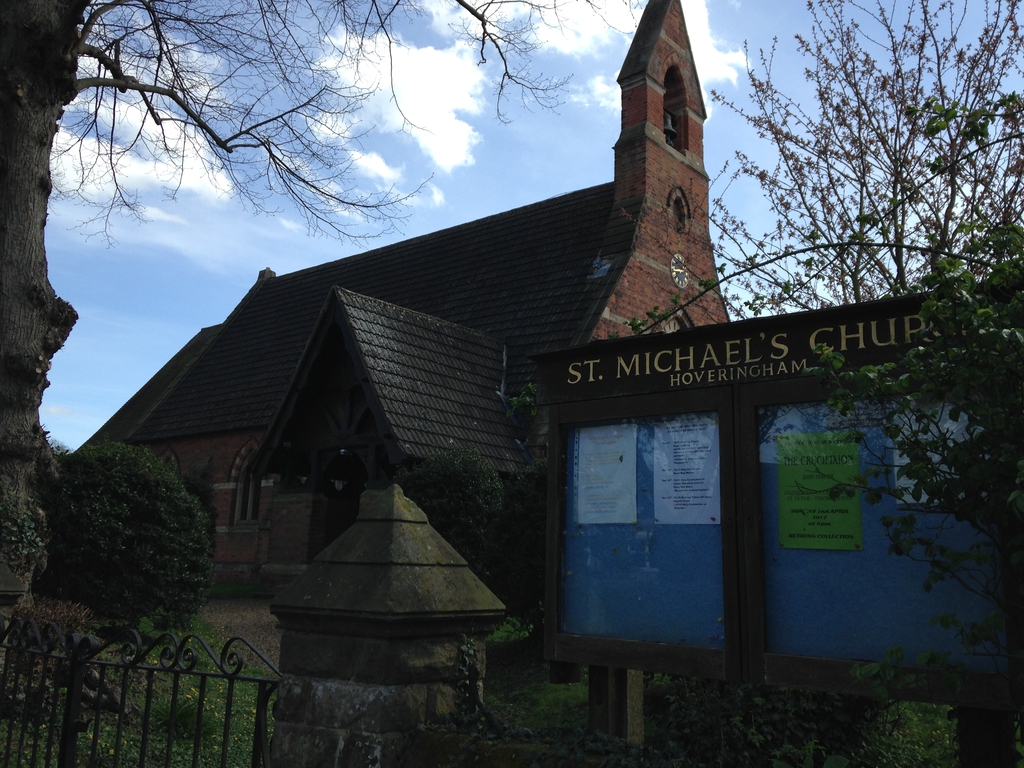 These amazing carvings depict the furious combat in Hades between the winged Christ and Leviathan (an image of the Devil from the Book of Job). The Literary source of these carvings is the Ransom theory as expounded by Pope Gregory the Great in his lengthy Commentary on the Book of Job, the Moralia in Job,completed shortly before he sent theRoman mission to Canterbury.

The Ransom Theory was an early attempt by churchmen to explain why Godbecame incarnate and the theme had been in common currency since the third century. The man through whom it was transmitted most fully in the Latin west was Gregory the Great and the theme continued in currency until the close of the 12th century.

The Ransom Theory tells of how the devil who had tricked Adam in the Garden of Eden into eating the forbidden fruit was himself deceived by God who, like a fisherman hooked him, using Jesus as bait. Leviathan, unaware that the human flesh offered was divine was caught on “the hook of divinity” thereby bringing upon himself his own destruction.

Christ is sometimes depicted as laughing. There are examples of this on the lintel of the parish church of Dinton, Bucks and in the Winchester Psalter.

On the Hoveringham Tympanum the surface of the stone has flaked in the lower half of Christs face; but since the distance between the bottom of the nose and the base of the chin is abnormally long, it is probable that this figure like that of the winged Christ on the Sinton lintel, as originally seen to be laughing.

As in the case of other carvings of this date found over doorways and on fonts, the carvings on this tympanum, being so unfamiliar to us today have been widely misinterpreted, but to readers of the Moralia in Job the can be understood. The Carvers illustrated scenes from the Ransom Theory in such careful detail that we can presume that these craftsmen were well familiar with their literary source even though they themselves man never had learned to read from a book. Theirs was a visual vernacular and we can think of parishioners long ago gazing up at the Sculptures while hearing sermons of their parish priest.

In the middle ages, it was not uncommon for holy souls and even Christ himself to be depicted with wings. Sometimes Christ is even depicted as a bird usually a vulture, called by Gregory, “the Dear Bird form heaven”.

On the Hoveringham tympanum we see the figure of Christ who has flown down from heaven “like a vulture” (Moralia in Job) still wearing his wings while brandishing a sword and thrusting another weapon, possibly his cross (as the carving at Dinton) into the mouth of Leviathan. This beast is carved exactly as described by Gregory and his flesh is to be cut up and sold as meat.

The carvers knew the biblical references; ”His friends shall cut him into pieces: the merchants shall divide him” Job 41 “Thou hast broken the head of Leviathan in pieces and hast given him to be meat for the people of Ethiopia” Psalm 74:15

The Ransom theory as explained by the Salvation of mankind dates from early times but was chiefly popularised through the Moralia in Job. Copies of this book, sometimes even in duplicate, were kept in most monastic libraries. But towards the end of the 12th century the story was abandoned in favour of Anselm’s doctrine of atonement and this version if the Ransom theory was abandoned and forgotten. Consequently, carvings such as these vanished forever from the repertoire of ecclesiastical sculpture.

The carvings on the tympanum of this church are therefore both rare and precious and is to be hoped that the unique historical importance of the who surviving corpus of 12th century English sculpture will become more widely recognised and that this heritage be preserved for posterity.