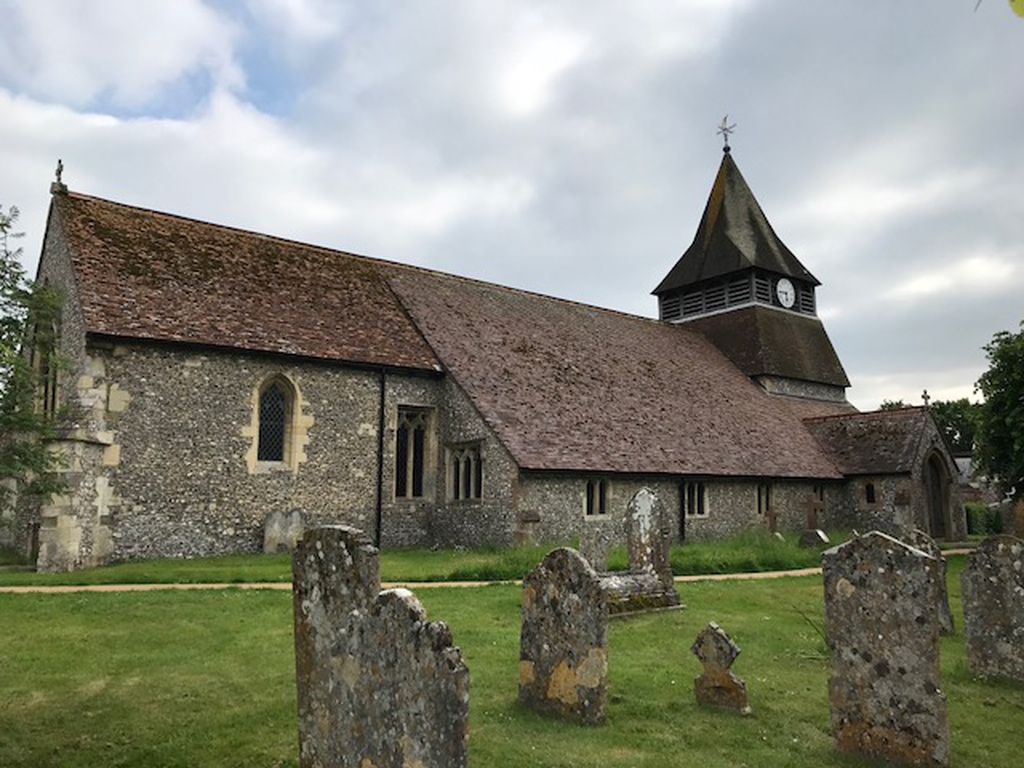 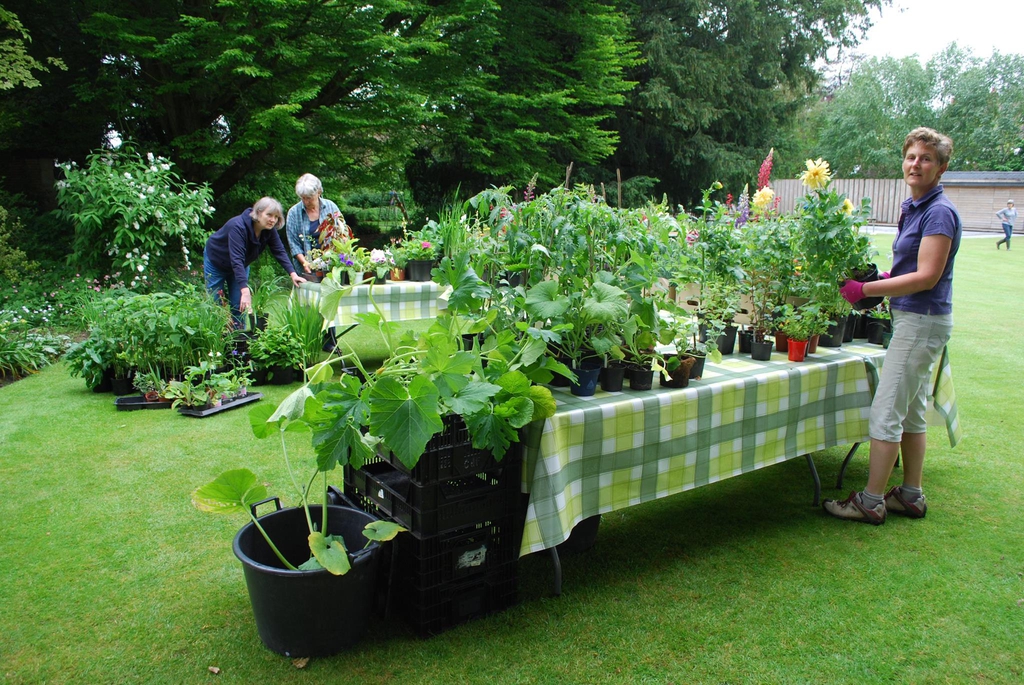 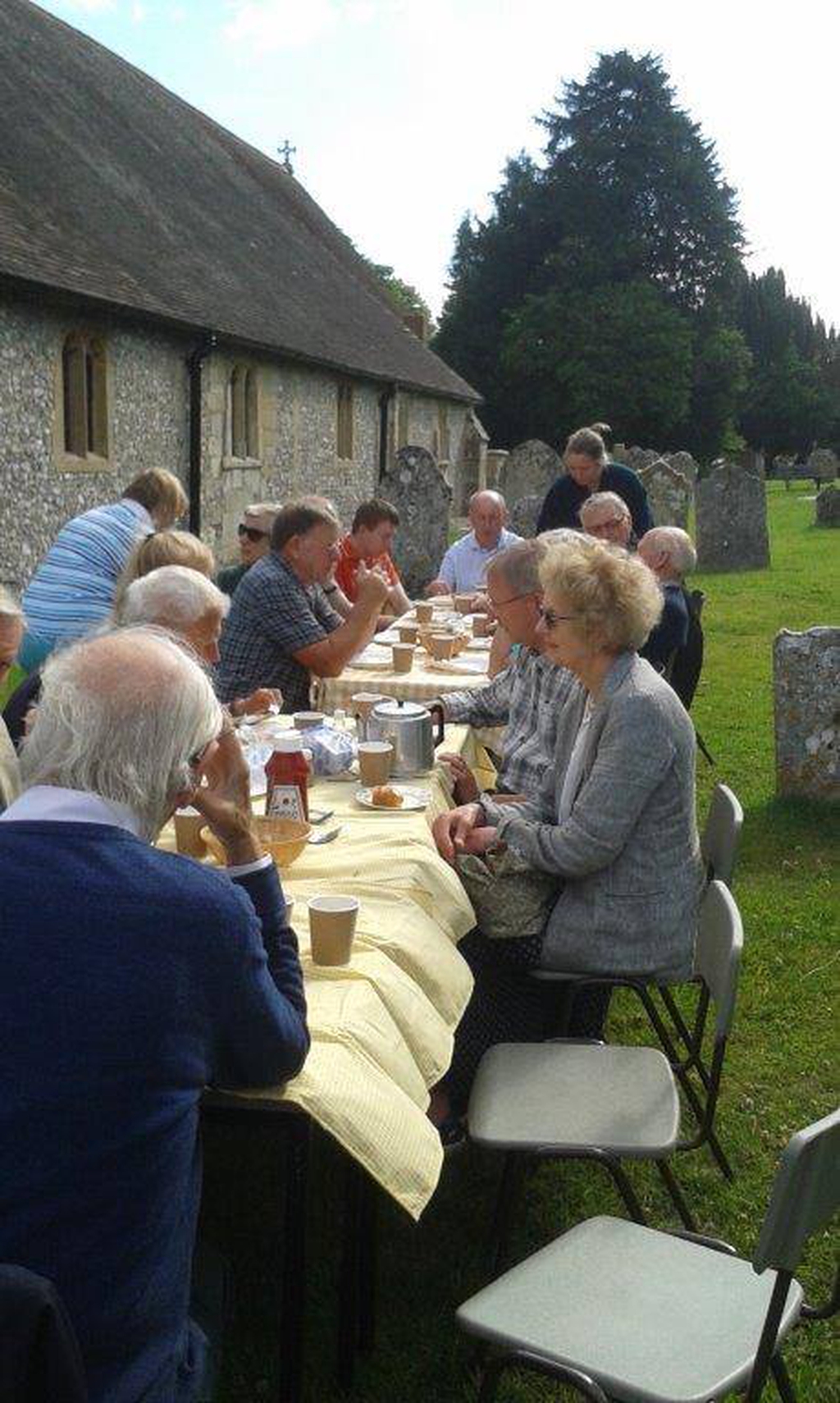 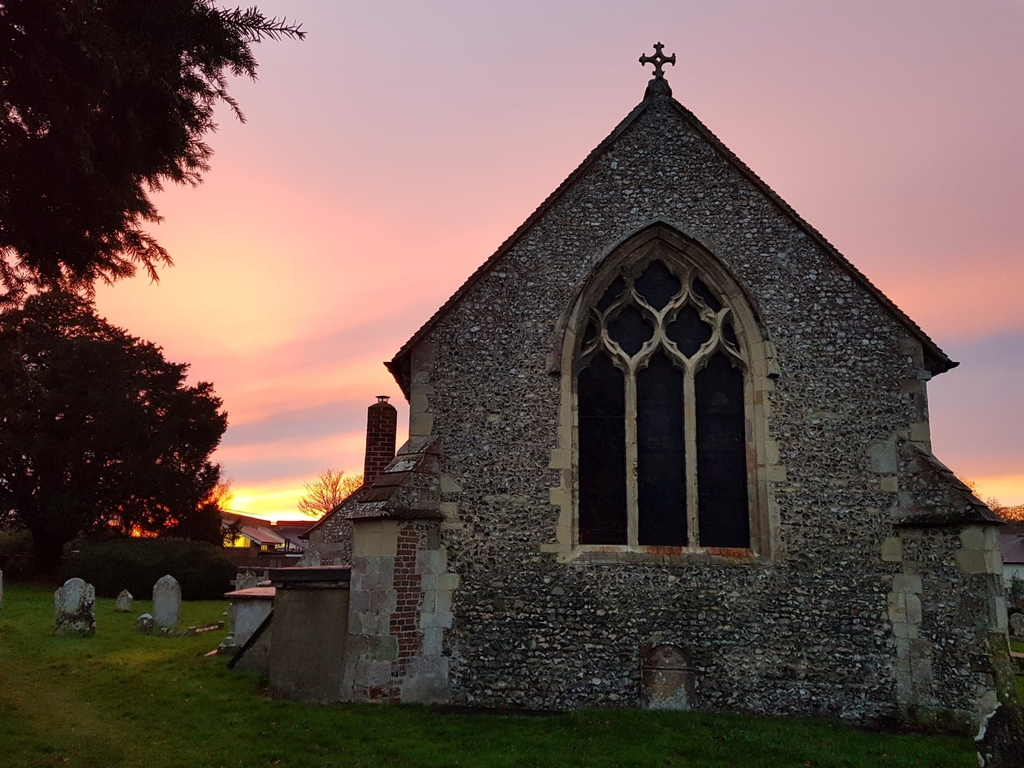 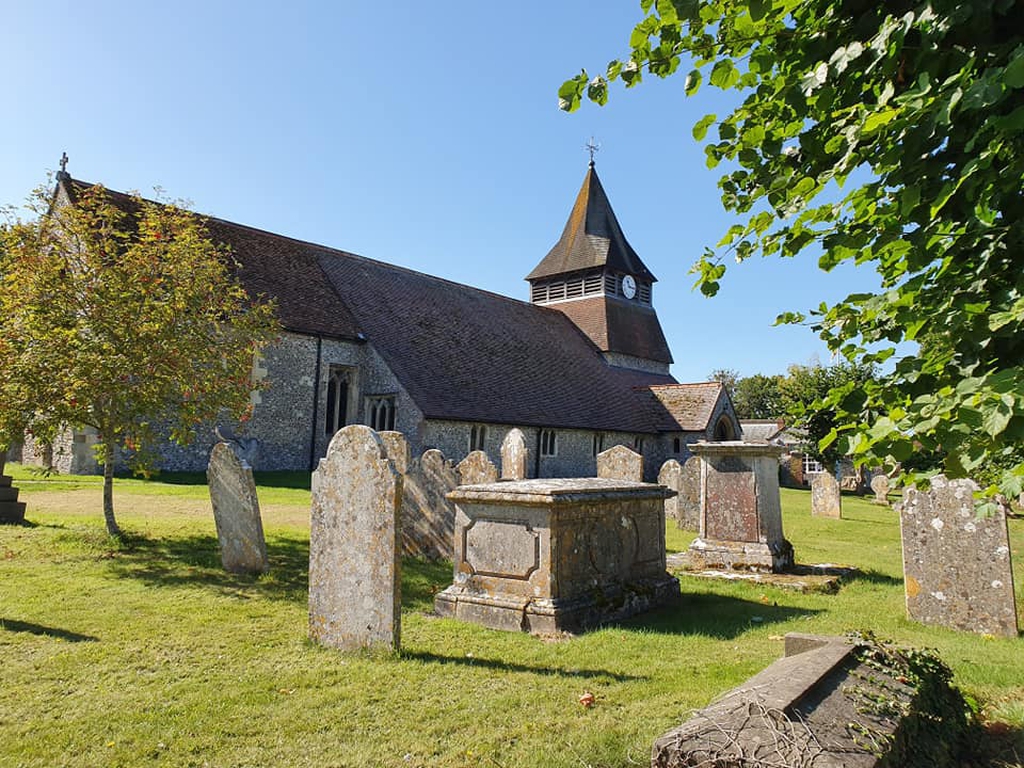 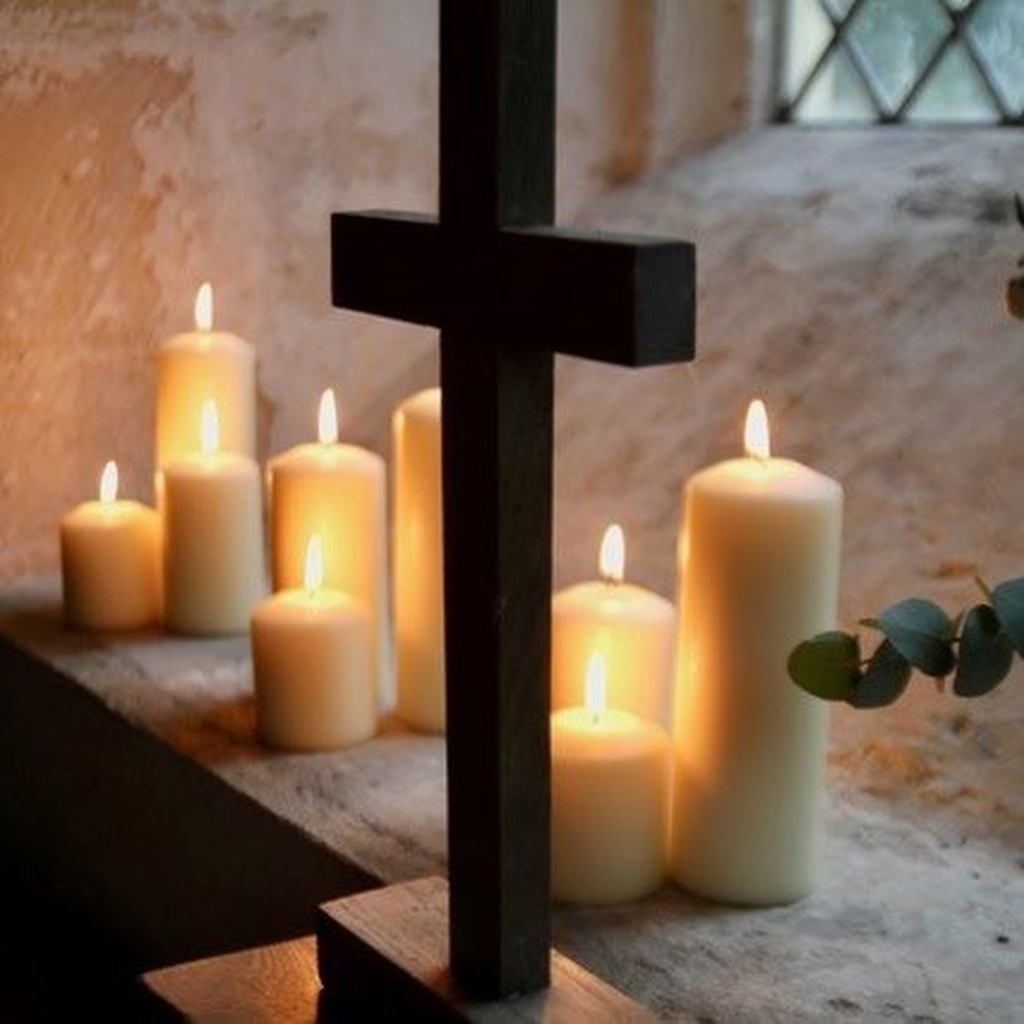 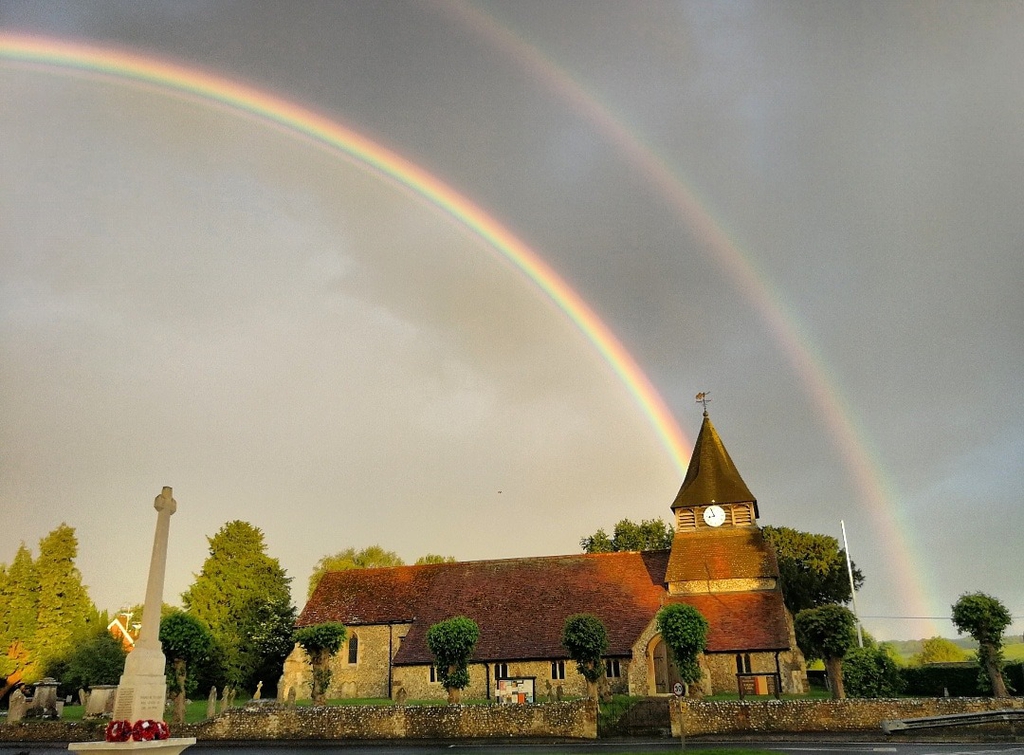 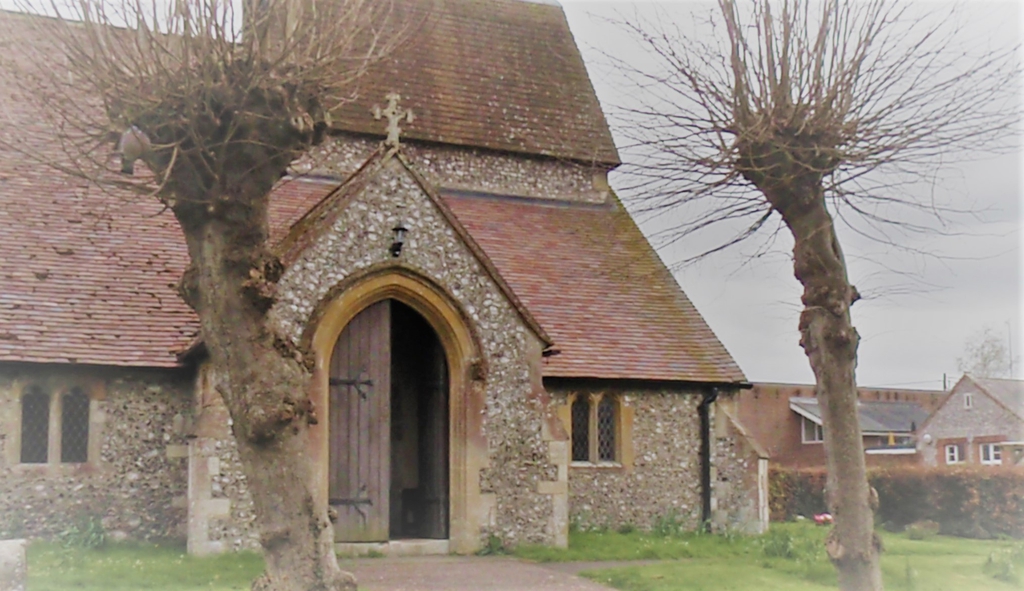 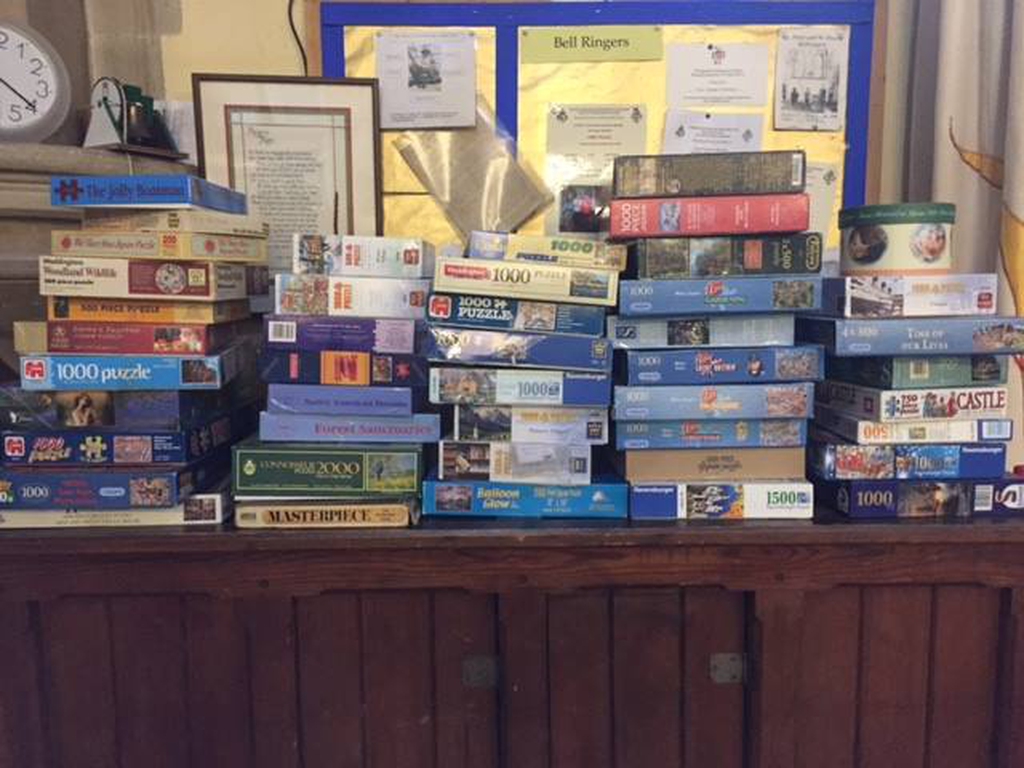 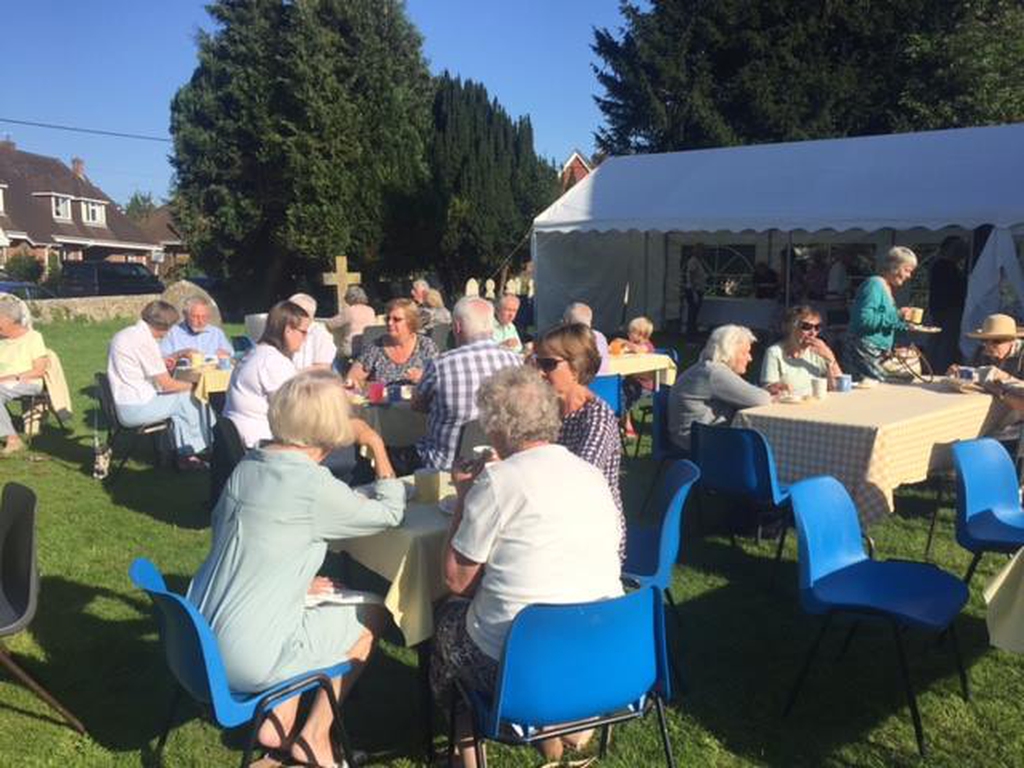 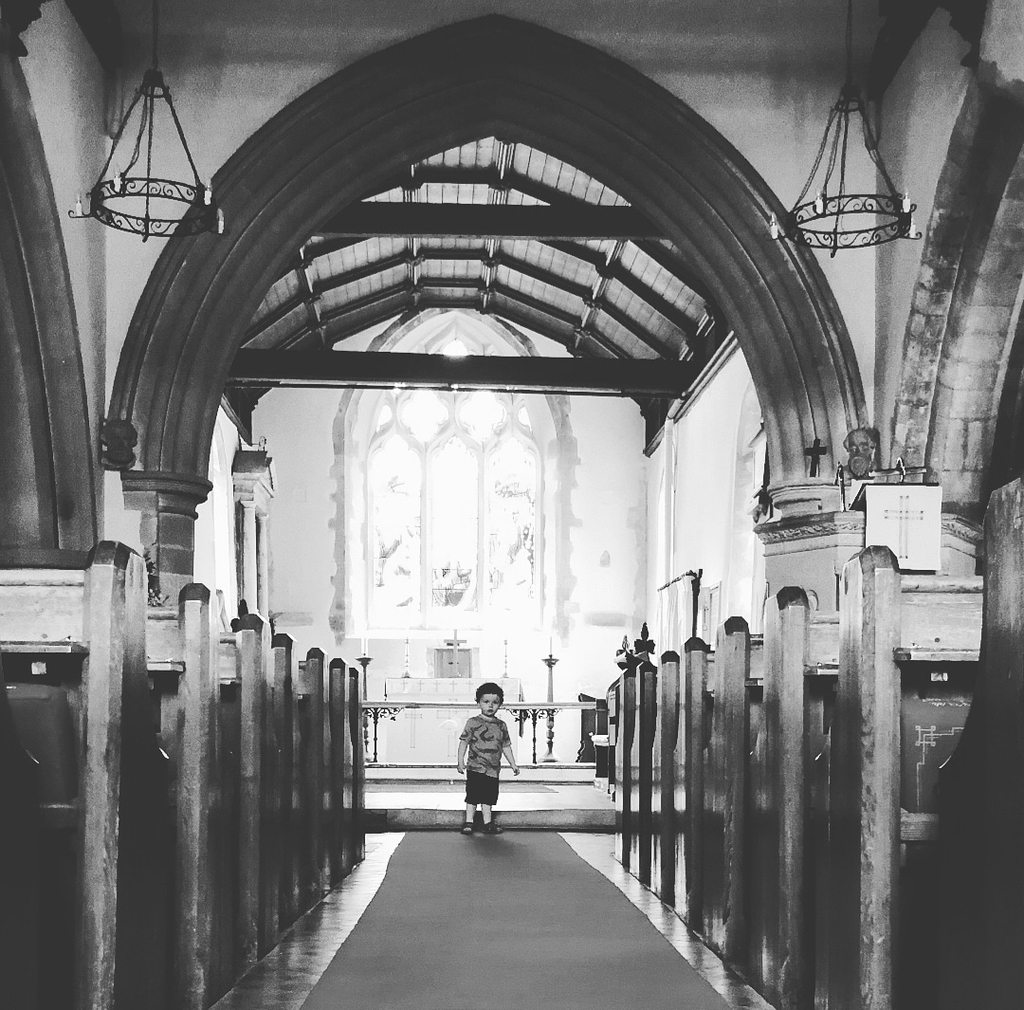 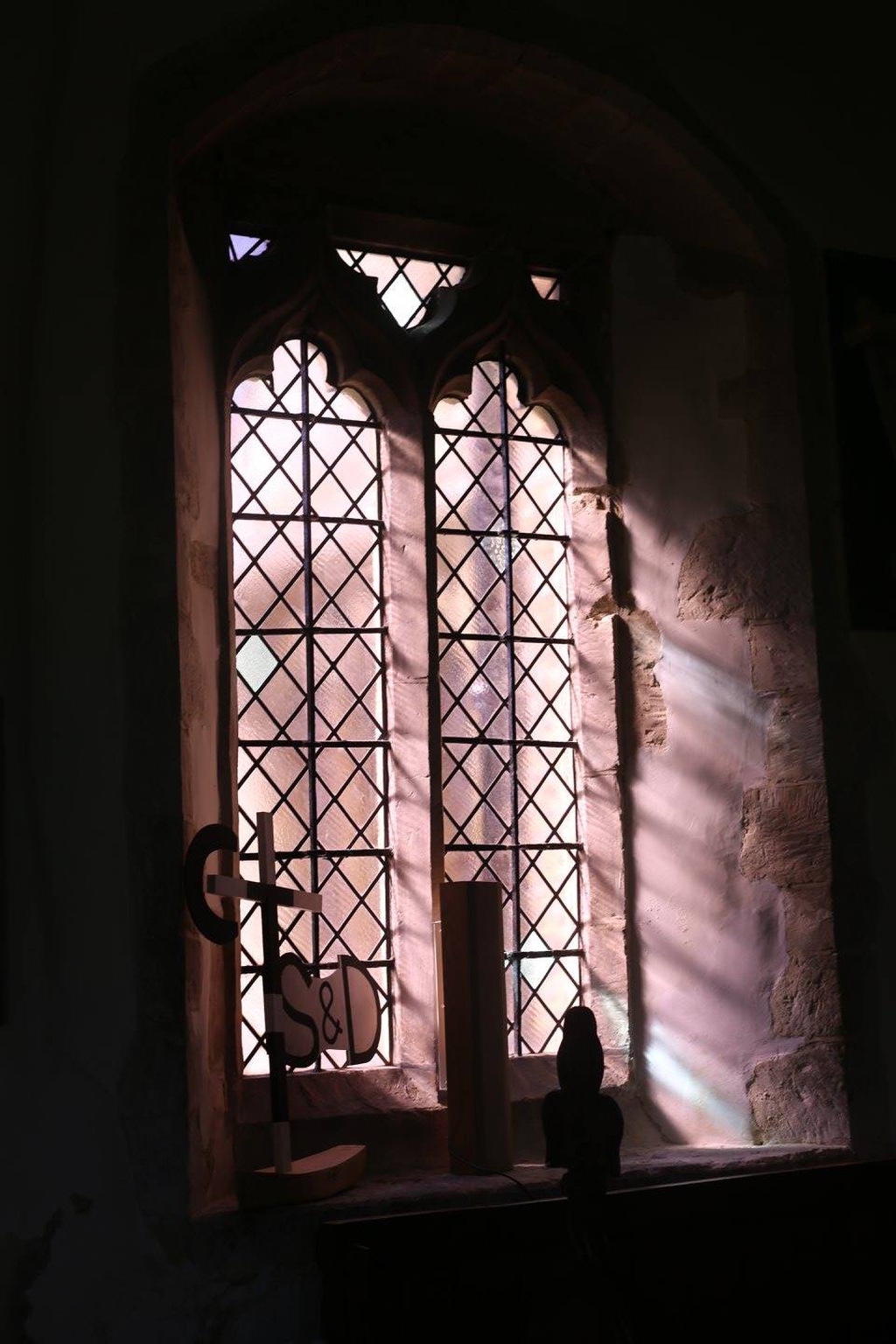 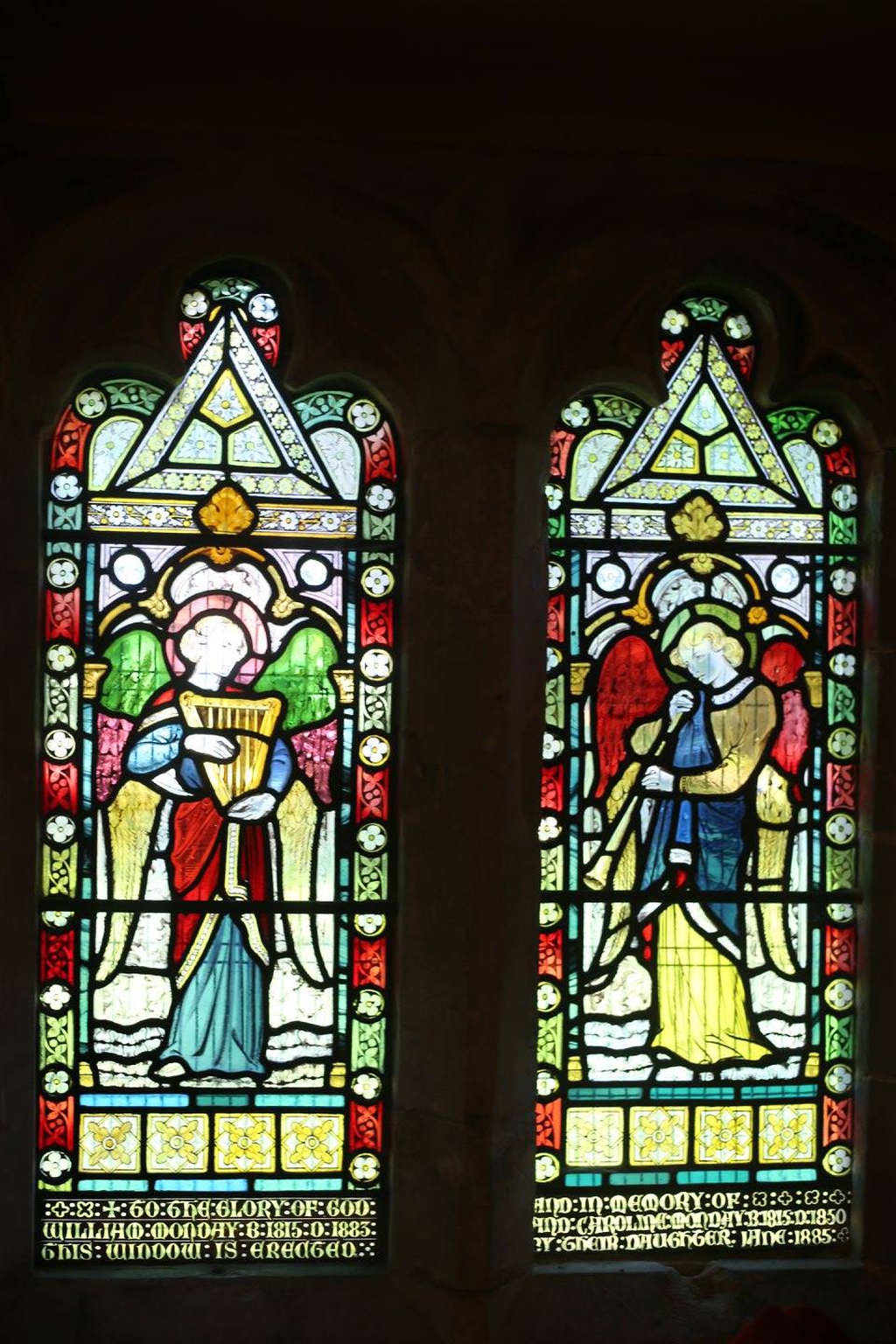 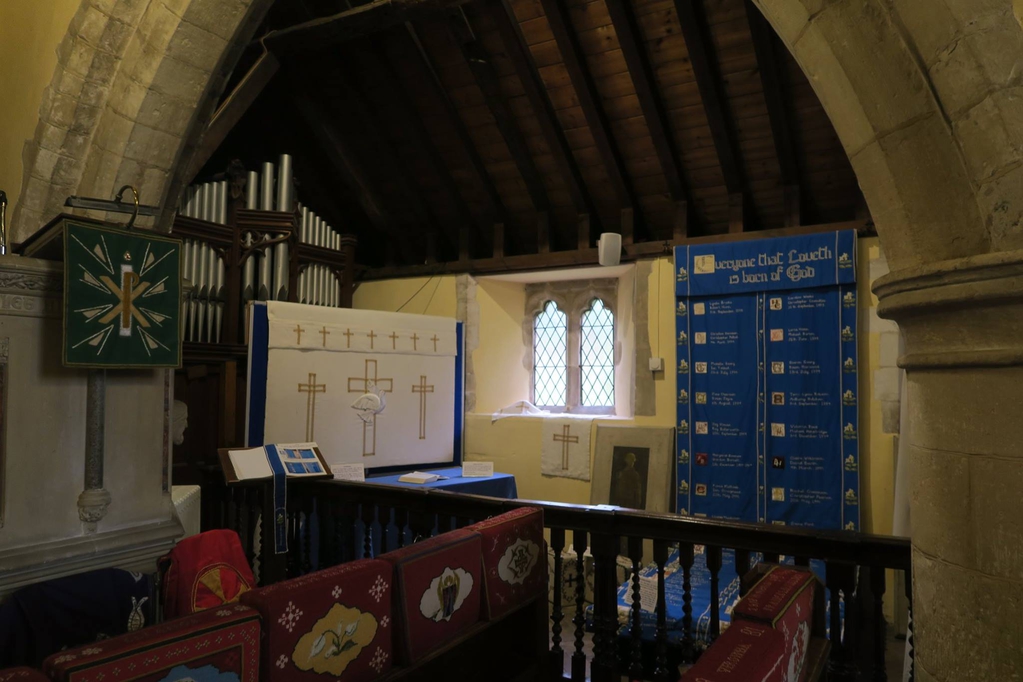 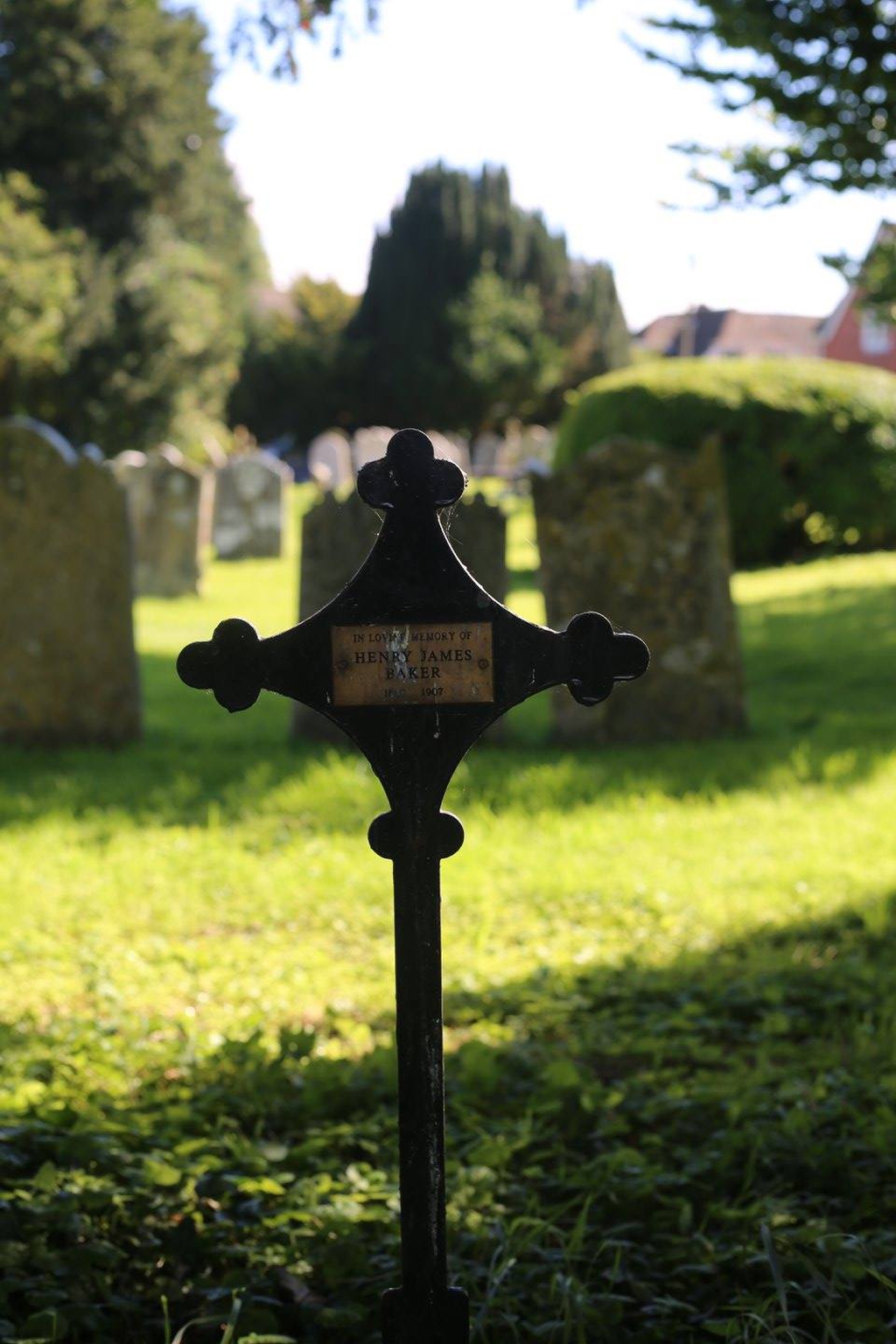 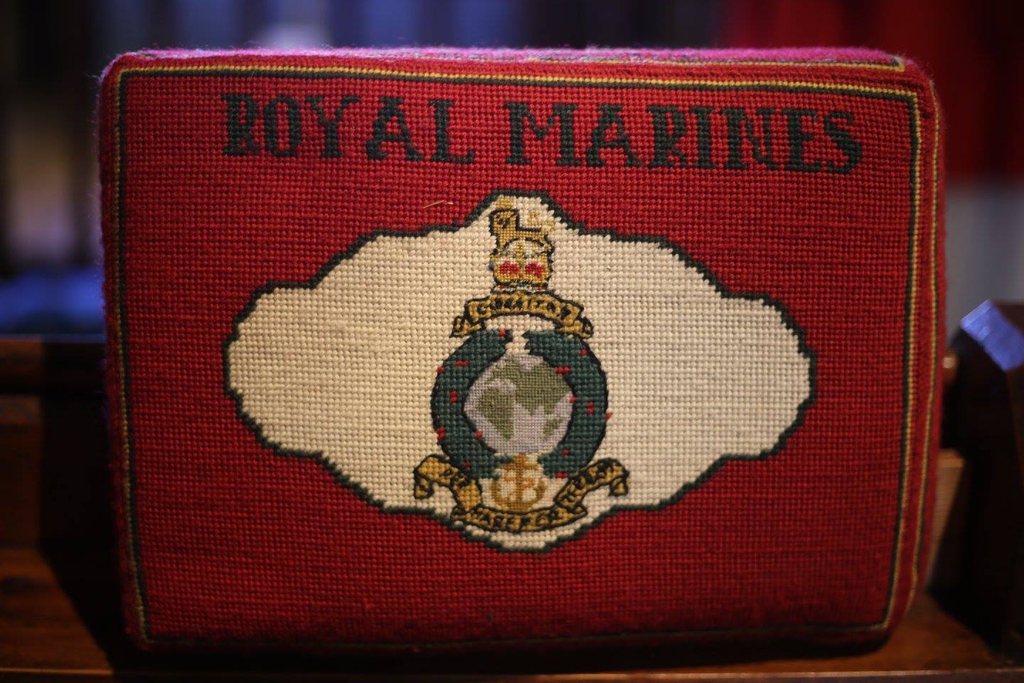 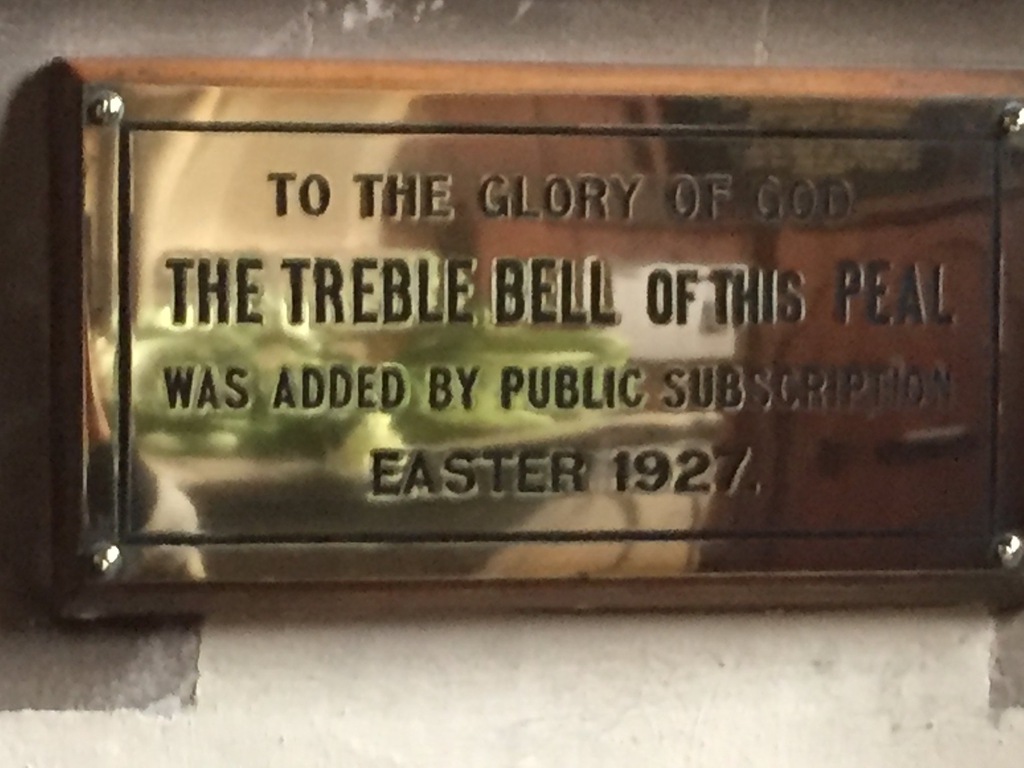 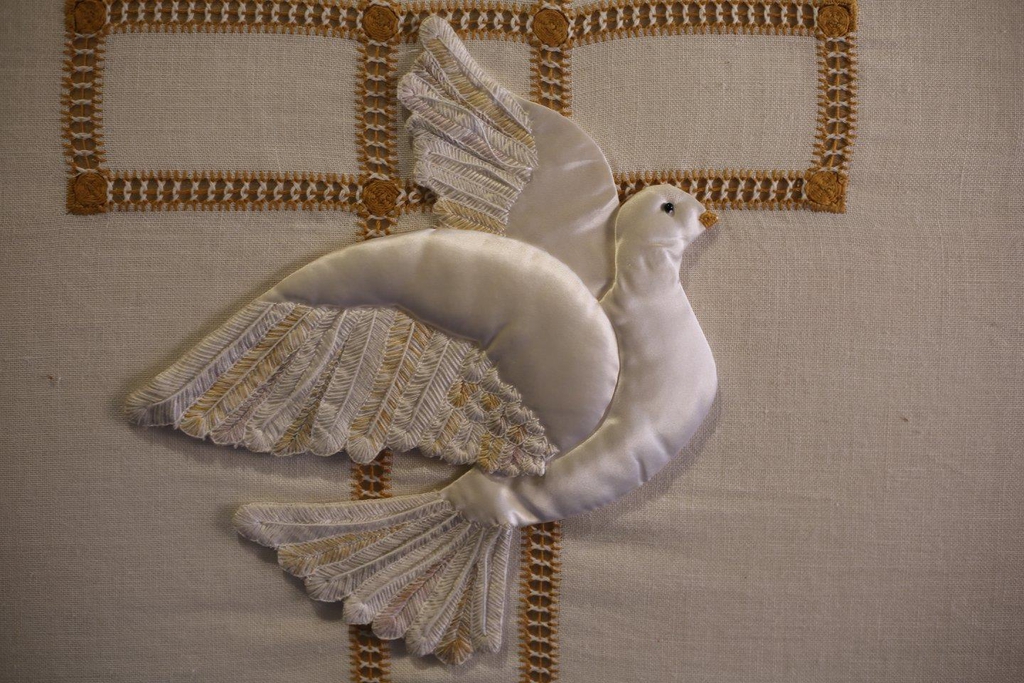 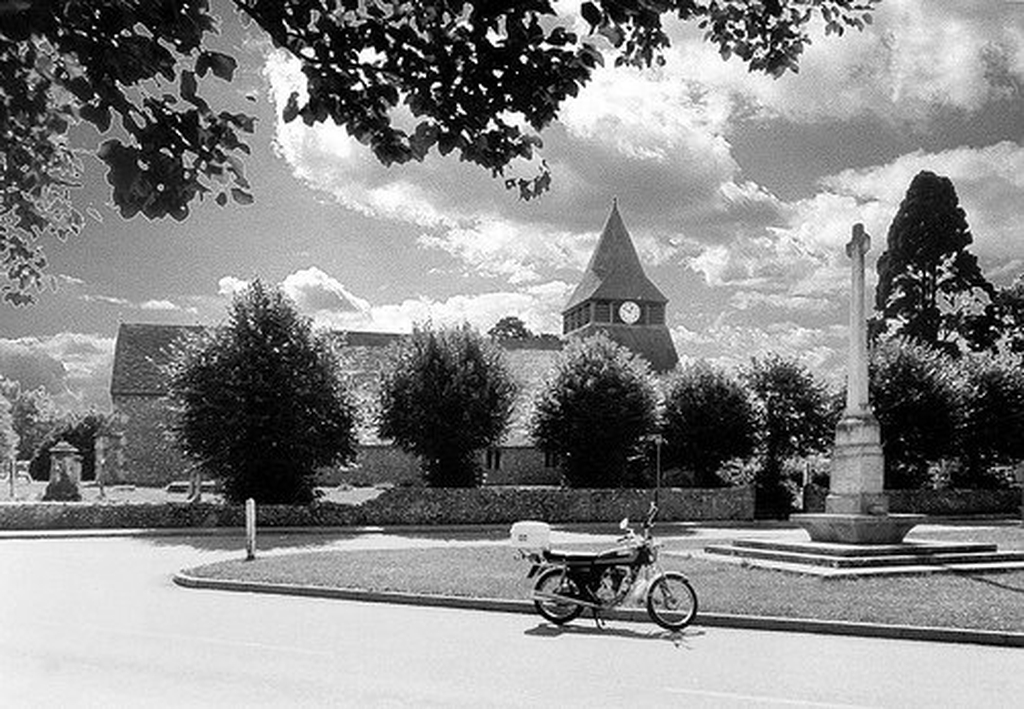 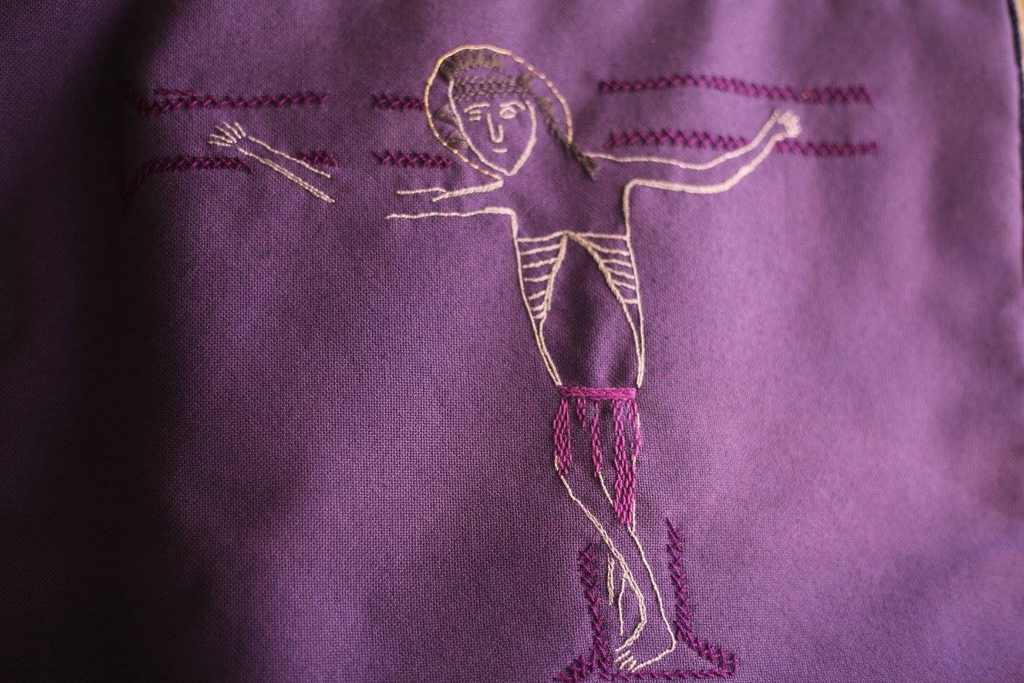 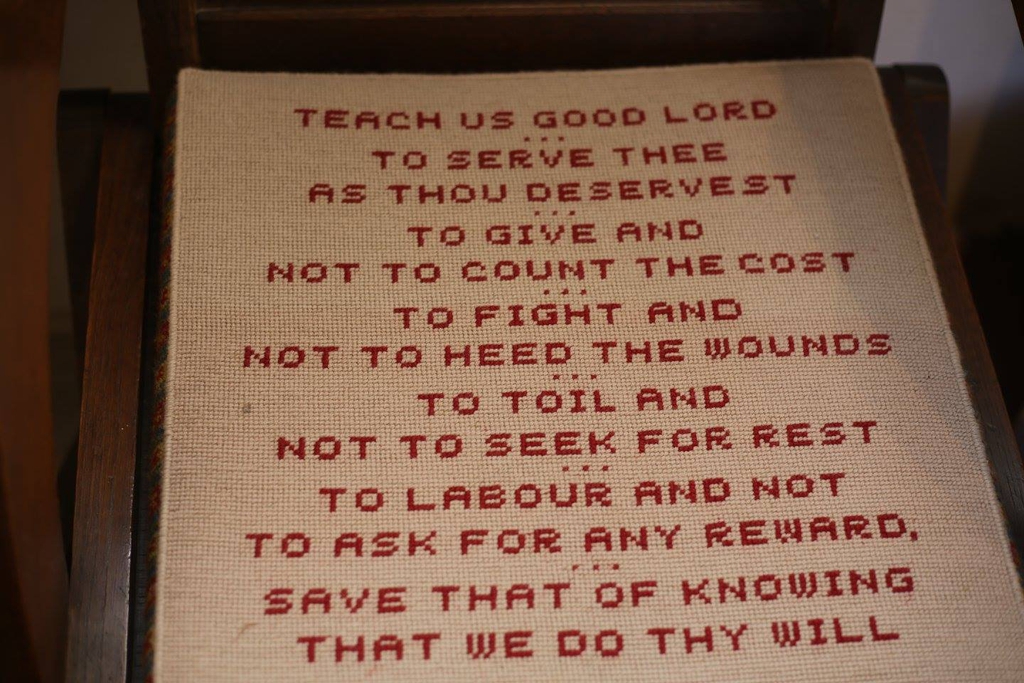 The kitchen refurbishment is complete and provides space and modern appliances.  There is now also an accessible toilet.  The work was done by a parishioner as a gift to the church and the costs covered by a bequest from another parishioner.

The 2016 quinquennial inspection highlighted very few recommendations so we are very lucky that the church fabric is generally in very good order - largely due to the generous donations received over the past few years which enabled us to do a lot of work!  In 2017 we replaced another window guard and restored the plaster work in the Chancel (very visible to the congregation and upsetting therefore) and plan to in the kitchen vestry although the plaster here needs to dry out following severe water ingress in recent years (now prevented by repairs to the Tower).  The PCC has re-instated a path which was allowed to grow over about 20 years ago and now allows churchgoers easy access across the grassed churchyard from Church Road.  The path is also now serving as another safe route to & from school for children and their parents & carers.  Lighting improvements above the Font at the West end of the church has made life easier for our dedicated team of bellringers and provides better visibility for baptisms.  Another recent repair has been to  the threshold step at the porch entrance.  Discussions have taken place regarding removing one of the platforms under the Font on Health & Safety grounds.  The electrical system was due to be tested in 2019 in accordance with the 5-year inspection plan.

Following our Quinquennial inspection in 2011 the PCC agreed a list of priorities (see below).  In 2013 the PCC funded item 1 and two things from item 5.  At the end of 2013, during high winds and torrential rain, water was pouring in at the west end of the church.  Remedial works were agreed with the church architect and implemented.  Drainage improvements to soakaways completed November 2015.  Tower improvements and repairs to prevent water ingress COMPLETED.

January 2016 including replacement of four broken tiles under flashing which was almost certainly the point water was entering the building.  (It will take an estimated 18 months for the walls to dry out).

The Friends of the church have gven funds £26,588 toward the total costs for which we are grateful.  The Hampshire & Islands Historic Churches Trust have given a grant of £2000 subject to "other grants applied for not exceeding our shortfall".  We are also grateful to The Headley Trust for their grant of £3000.  Winchester Diocese have offered help finding grants through their very useful Grantfinder service.  Our application to the Listed Places of Worship scheme was unsuccessful - not specifically including the date of the quinquennial which recommended these works was a big mistake as it did not highlight the fact that the work needed to be done straight away!

Work started on the repairs in July 2015.

4.   Complete renovation of windows in accordance with Salisbury Cathedral Glass Co recommendations, including protection for the medieval glass in Lady Chapel.  Protective wire guards on the East Window have also been replaced.  COMPLETED MARCH 2016

The building also now benefits from a path between Church Road and the entrance allowing easy access for prams, pushchairs, walking frames, and mobility scooters etc. and in Spring is frames by beautiful spring bulbs planted 'In Memorium'.

The central heating boiler is pretty old however and could do with updating!