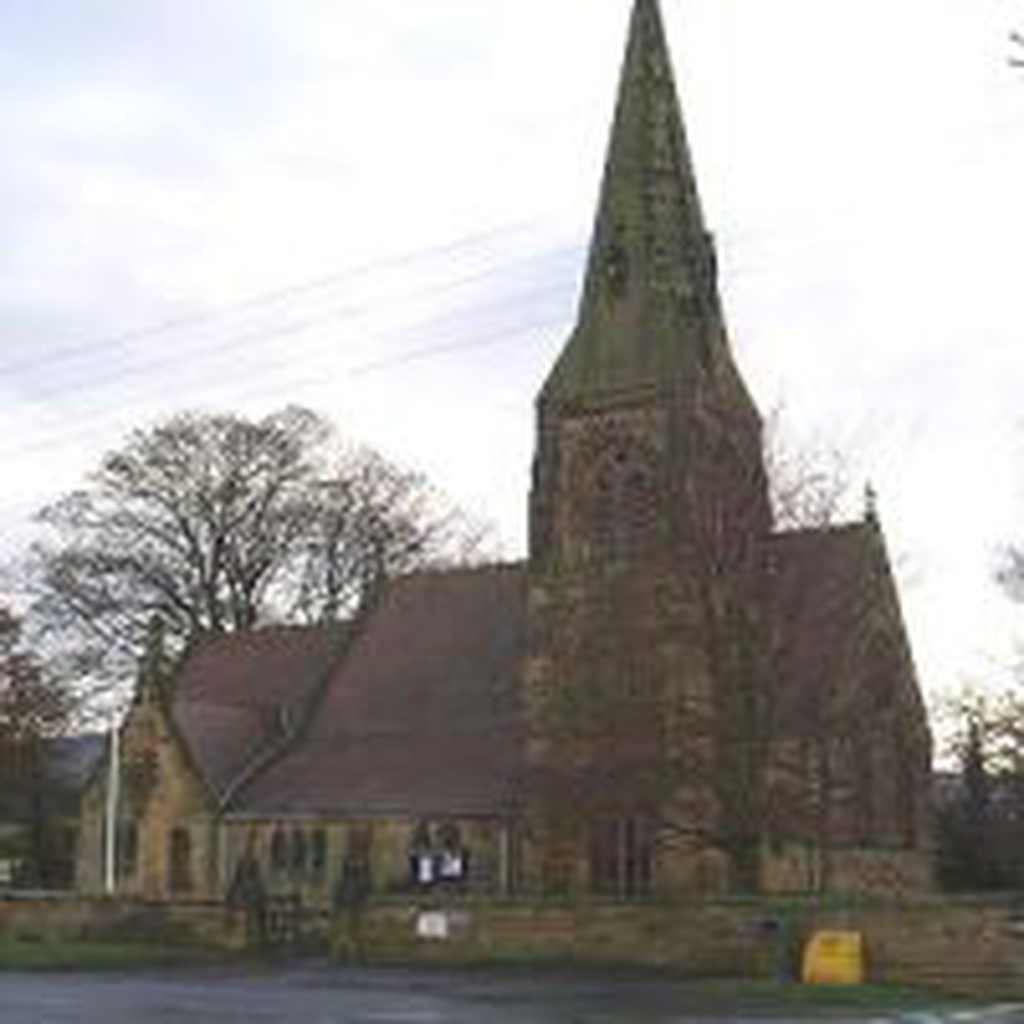 The Parish of Whorlton can be traced back to the 12th Century at least, as the ruins of the old Norman Church [see Holy Cross Old Church] on the site of the original village of Whorlton contain evidence of several earlier buildings. By the middle of the 19th Century, that church had fallen into disrepair and - because by that time it was considered to be situated too far from the community it served - it was decided to build a new Church in Swainby.

This Church was consecrated on 4th October 1877, the dedication of the old church being transferred to the new and it became the Parish Church of the Parish of Whorlton.

The land for the church was given by the Lord of the Manor, the Marquis of Ailesbury, and finance raised with generous donations from the Marquis. T.H.Wyatt of London was commissioned to design the building which was to be in the Early English style and constructed of locally quarried stone.

The church is noted for the impressive Hanging Rood designed by Mr. Temple Moore and carved by the famous woodcarver Herr Otto Zwink of Oberammergau, as a result of a visit by the Revd.A.P.B.Barker to the famous passion play. The Rood is dedicated to the Revd.A.H.Cumming who was Vicar when the church was built.

The windows contain much Victorian glass, with those in the East and South of the Chancel being the work of Charles Edward Kempe.

The six bells were cast by John Warner & Sons of London in 1877 with the smallest being re-cast at that time and thought to have come from the tower of Holy Cross Old Church, Whorlton. The clock was given in 1890.