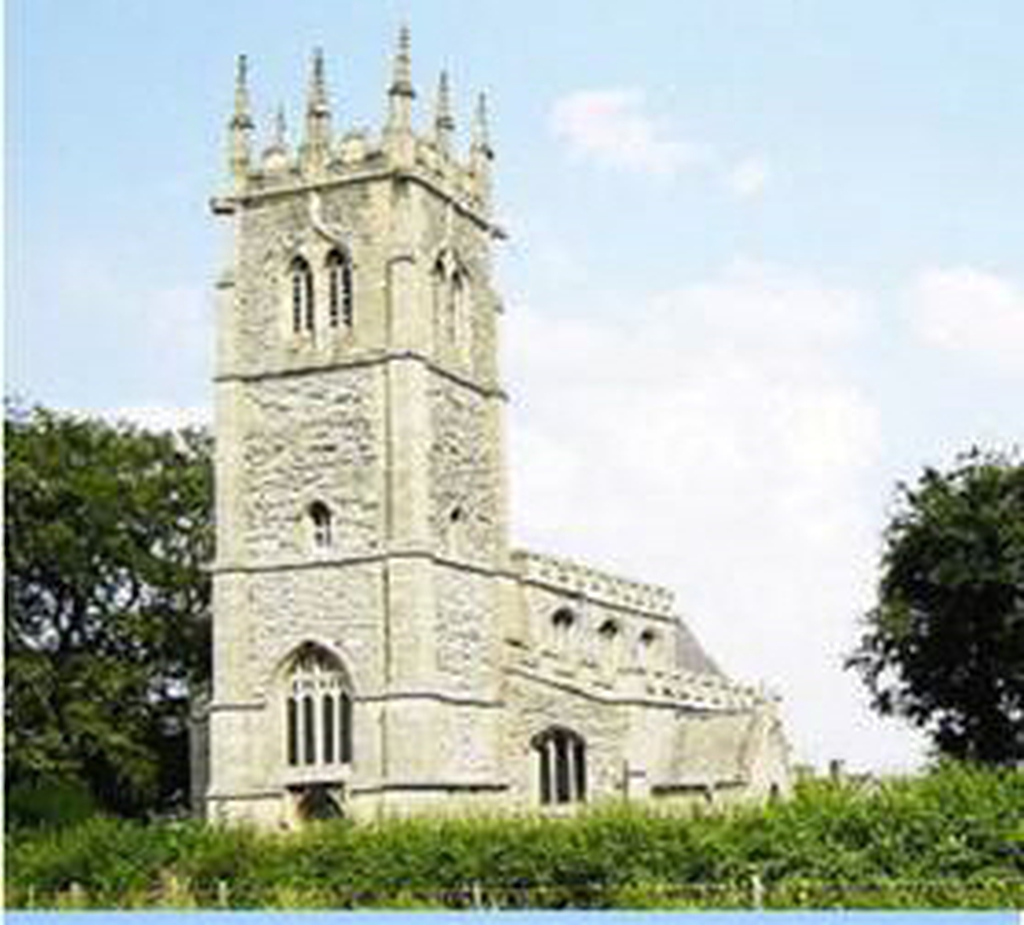 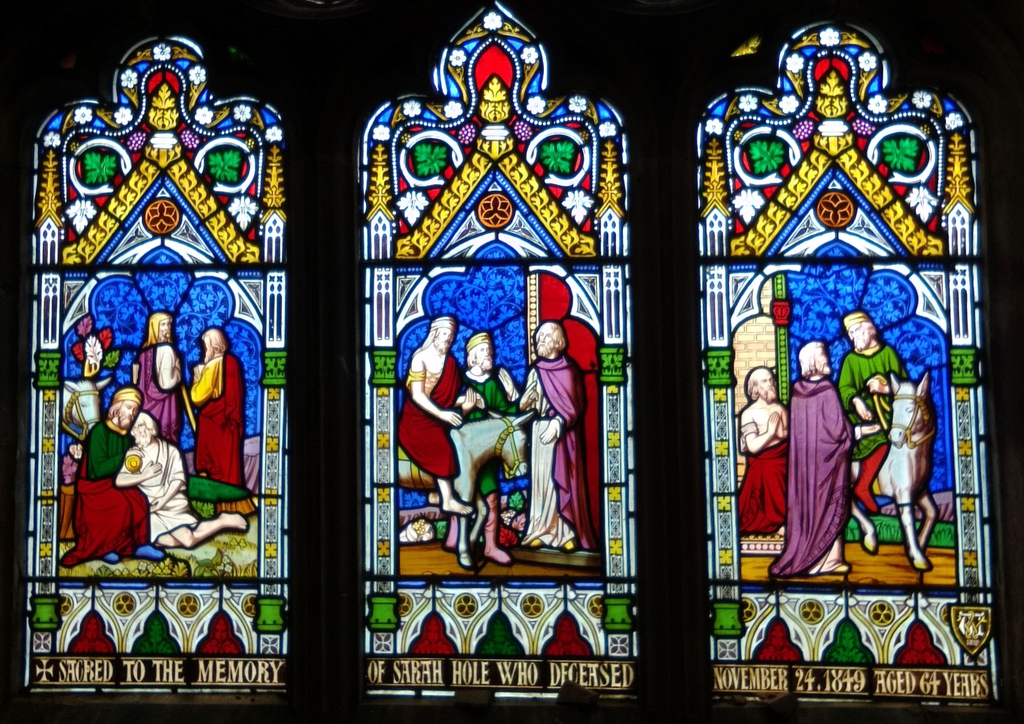 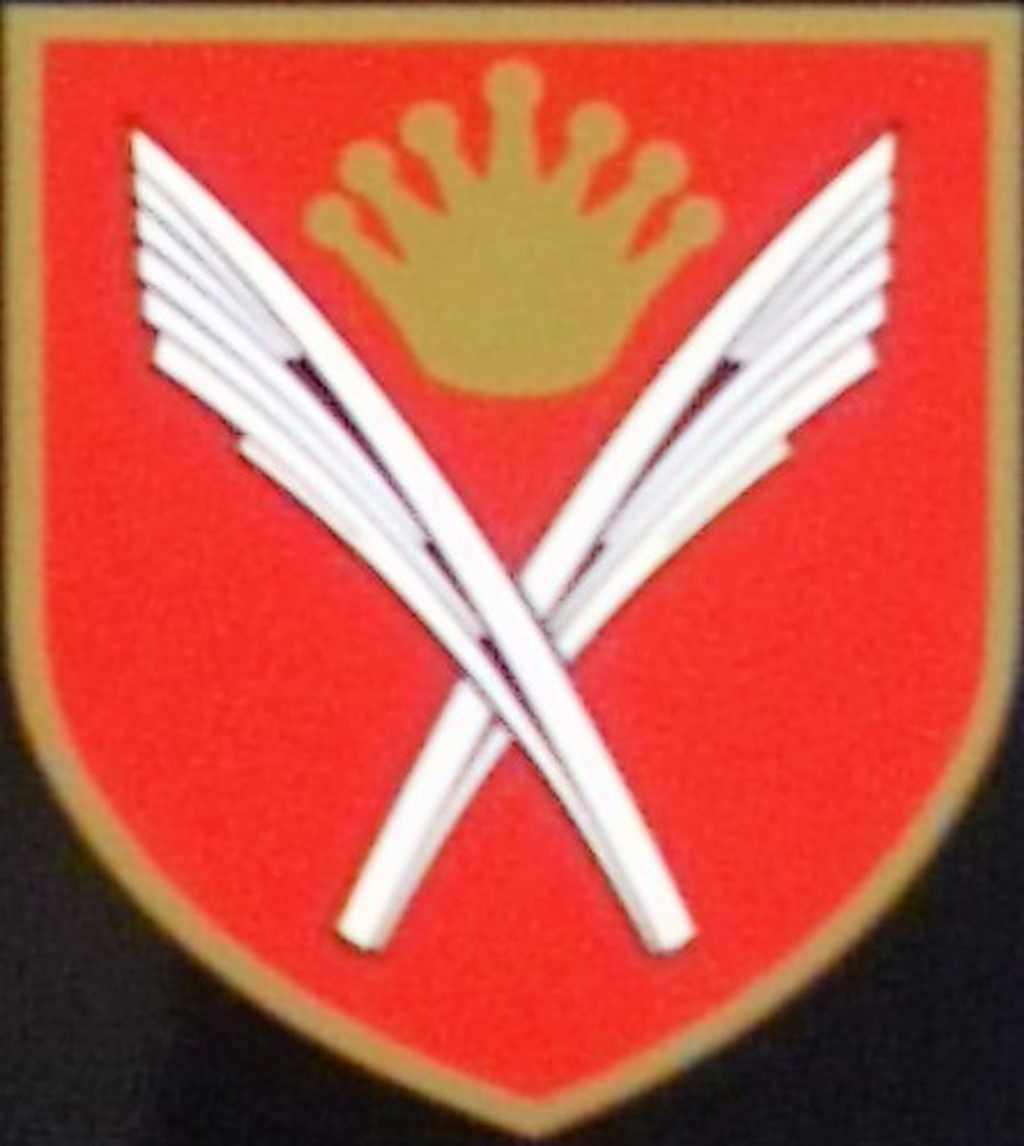 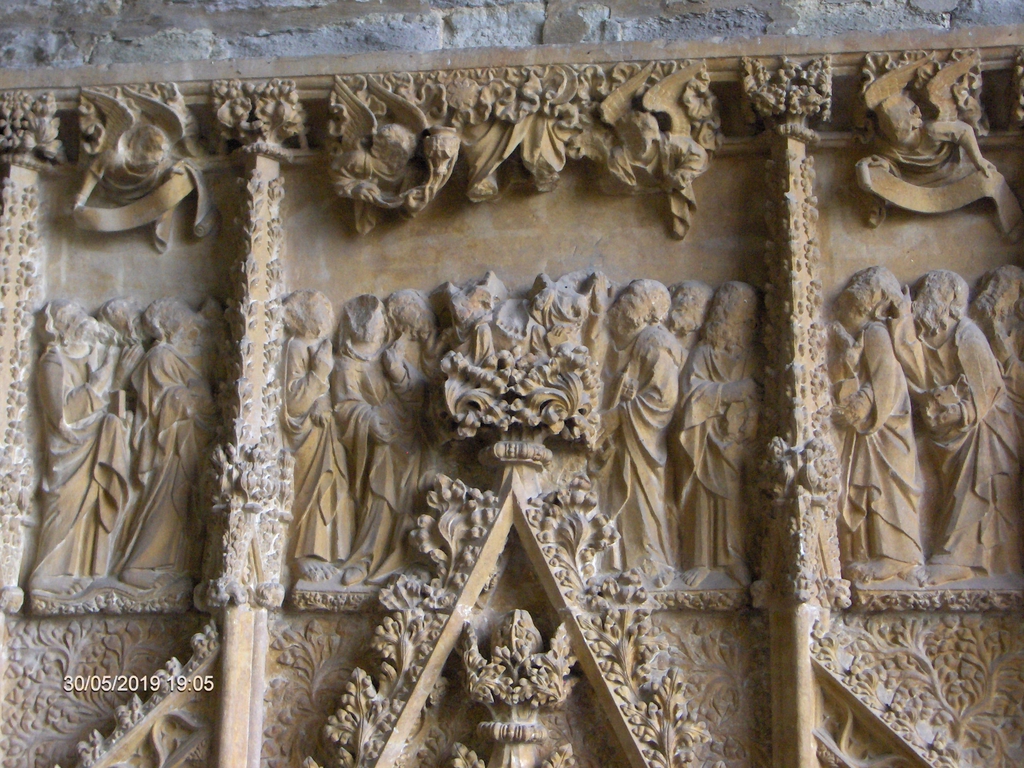 All Saints', Hawton
Services and events
News and notices
About us
Safeguarding
Coronavirus - COVID-19
Data Privacy
Hawton Church – A Short Tour
The Friends of Hawton Church
St. Michael's, Cotham
Our other churches
Find us
All Saints' Church Newark Road Hawton Newark
Get in touch
01636 525417
Facilities
More information
Edit this Church

Surrounded by picturesque countryside, you reach mediæval St. Michael's by travelling along a country lane, climbing over a stile and walking across a field.

The present building is a fragment of what was originally a much larger church. The church probably had a tower as well as north and south aisles, but any such features were destroyed during the demolition of the west end in the 1790s. The porch was added in 1830 and the entire building was restored in 1890. It has a wonderful mix of windows in different Gothic styles.

Careful investigation reveals two 14th century monuments partially hidden in the south wall. The two uppermost corbel stones on the west wall of the nave suggest the position of a gallery, long since vanished. Below these are three carved mediæval corbel stone "faces" rescued from the earlier building.

The stained glass dates from the 19th century. That in the East window depicts the crucifixion whilst on the south wall are two stained glass memorial windows, one in the nave and the other in the sanctuary. This last is a three-light depiction of the parable of the Good Samaritan. The left-hand light shows the Samaritan tending the injured traveller as the priest and Levite who arrived on the scene earlier continue on their ways and the Samaritan’s donkey looks on. The centre light sees the injured man on the donkey, his wounded arm bound and wearing the Samaritan’s cloak as they arrive at an inn and seek shelter. The light on the right-hand side shows the Samaritan about to leave on his journey the following day giving coins to the innkeeper for the injured man’s continued care. The man still wears the Samaritan’s cloak, this time wrapped around his waist and displays a fresh bandage on his injured arm.

The History of St. Michael's Church

In 1086, Domesday Book recorded a church with sixty acres of meadow at Cotham, in the lordship of Walter D'Aincourt. His son Ralph granted the church to his newly-founded priory at Thurgarton. St. Michael's church remained In the possession of the priory until the dissolution of the monasteries and priories in the 16th century.

During the Wars of the Roses, the manor was In the possession of Robert Markham, who had married the daughter of the previous lord, Sir Giles Daubney. Markham was a staunch Yorkist and fought alongside Edward IV. His descendant, another Robert Markham, was a favourite of Queen Elizabeth I, who described him as “Markham the Lion”. The grandest monument in the church, now removed to the Parish Church of St. Mary Magdalene, Newark where it may be found on the south wall behind the font, was that of Ann Markham who died on 17th November 1601.

St. Michael's church is now cared for by the Churches Conservation Trust. https://www.visitchurches.org.uk

Some pictures of Cotham church can be found in the Gallery at the top of the navigation panel on the left.