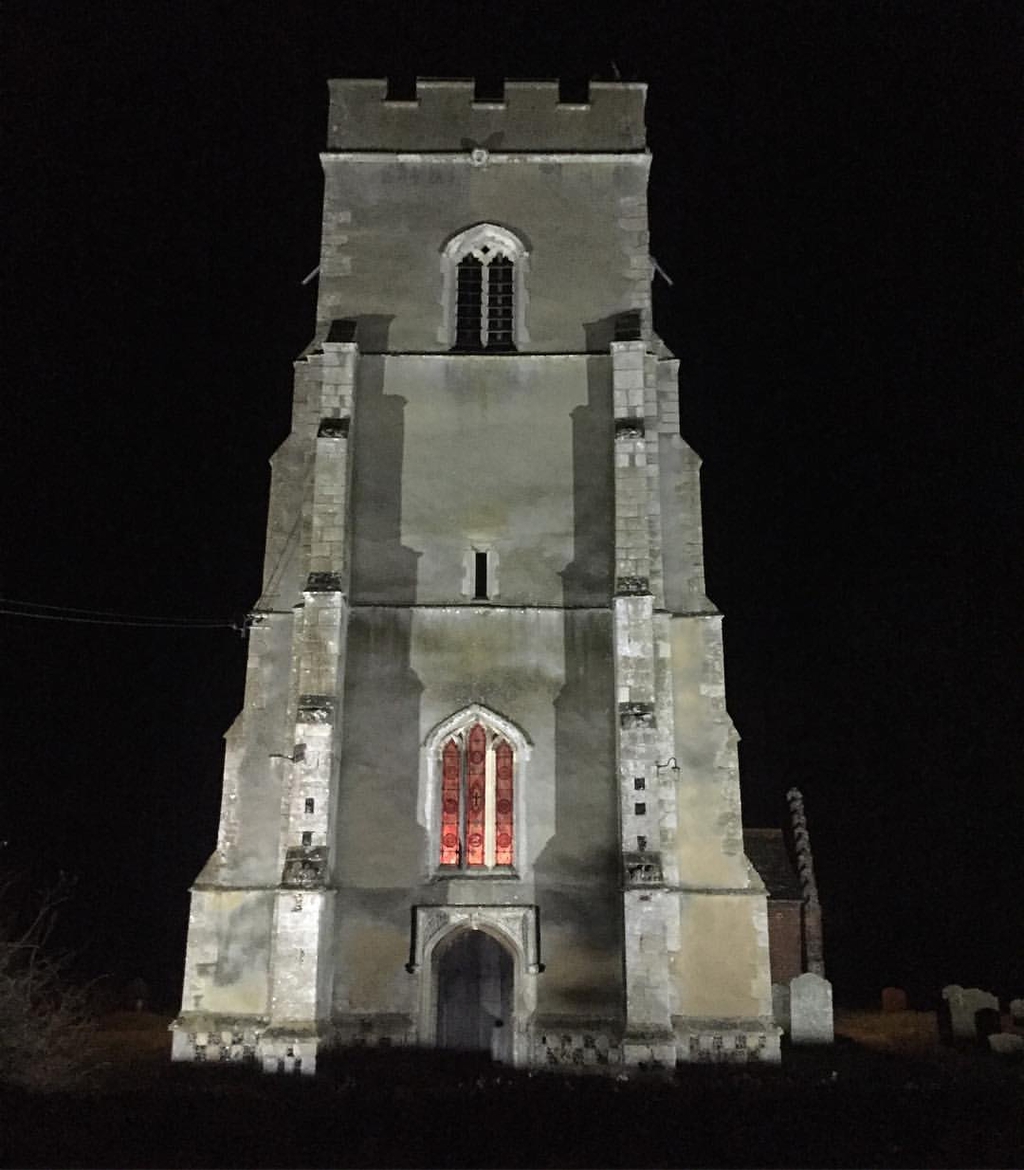 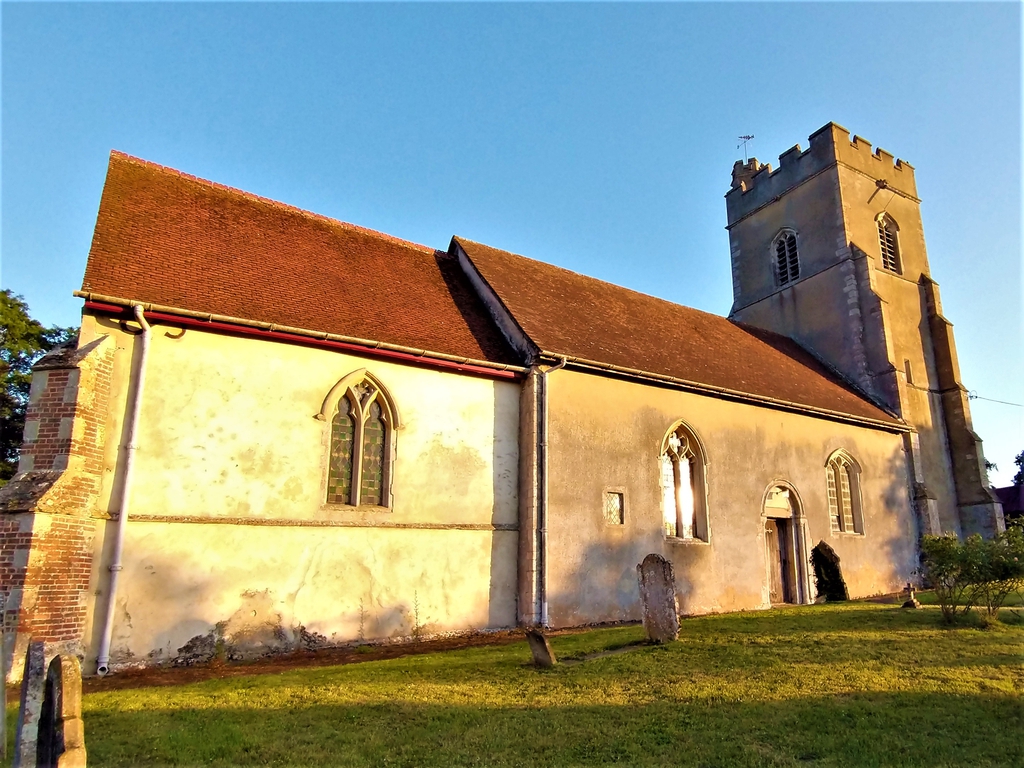 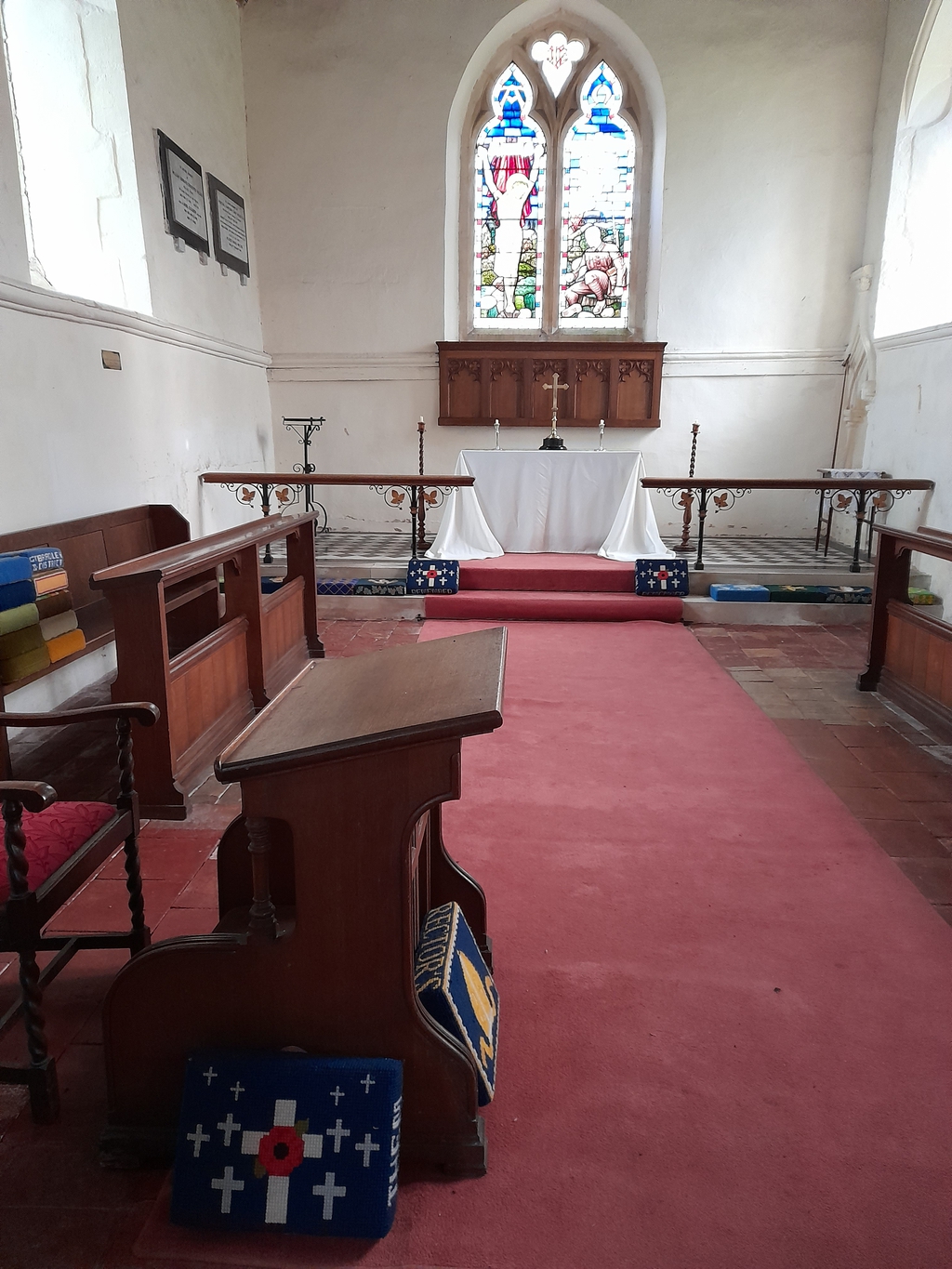 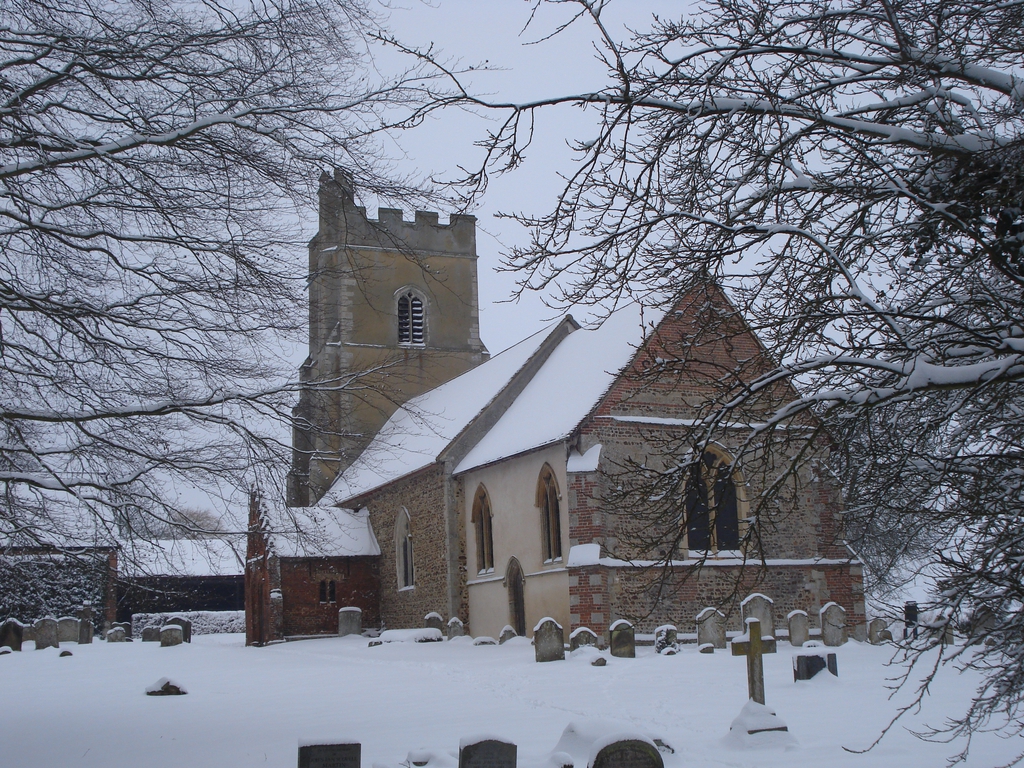 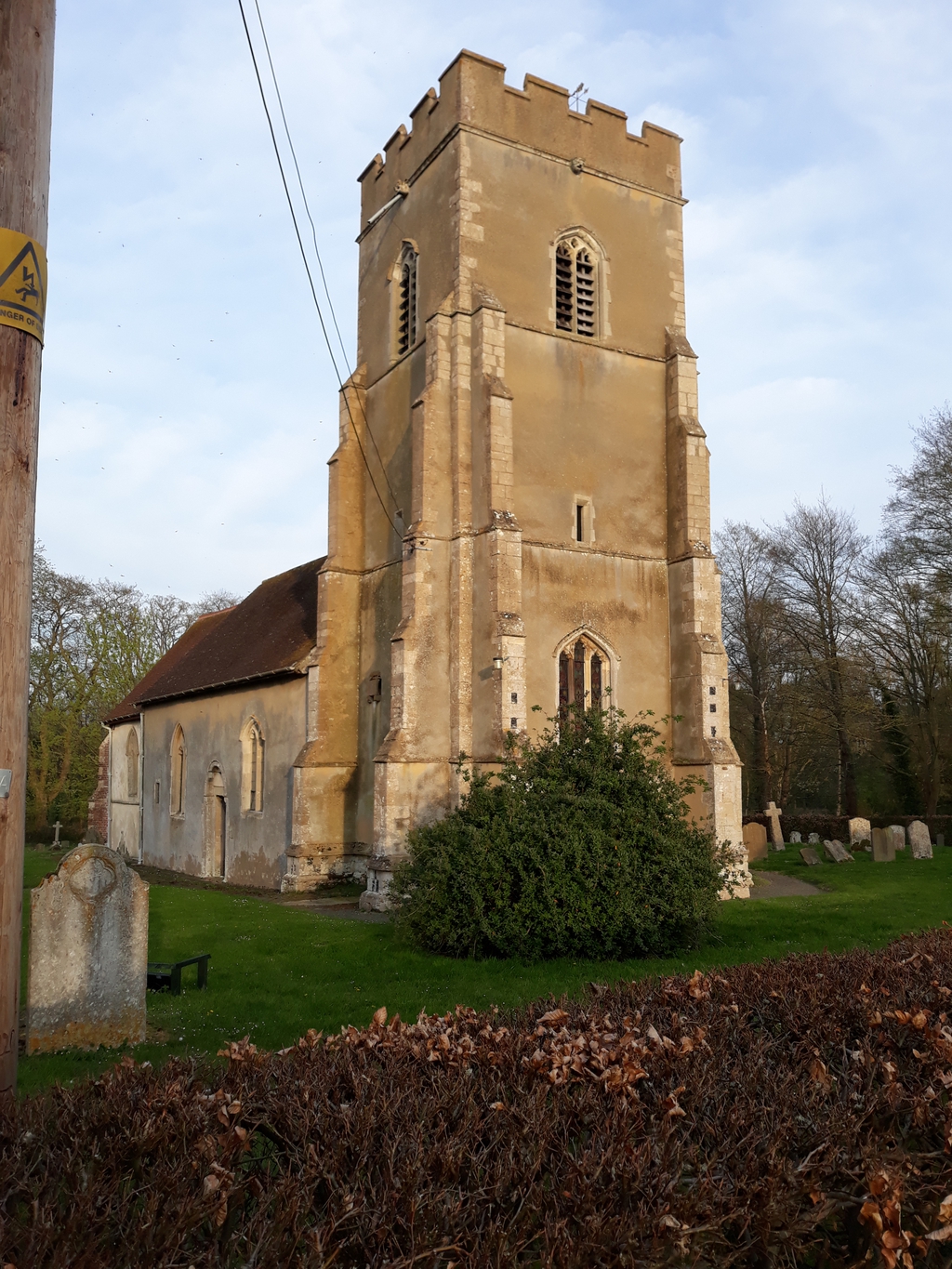 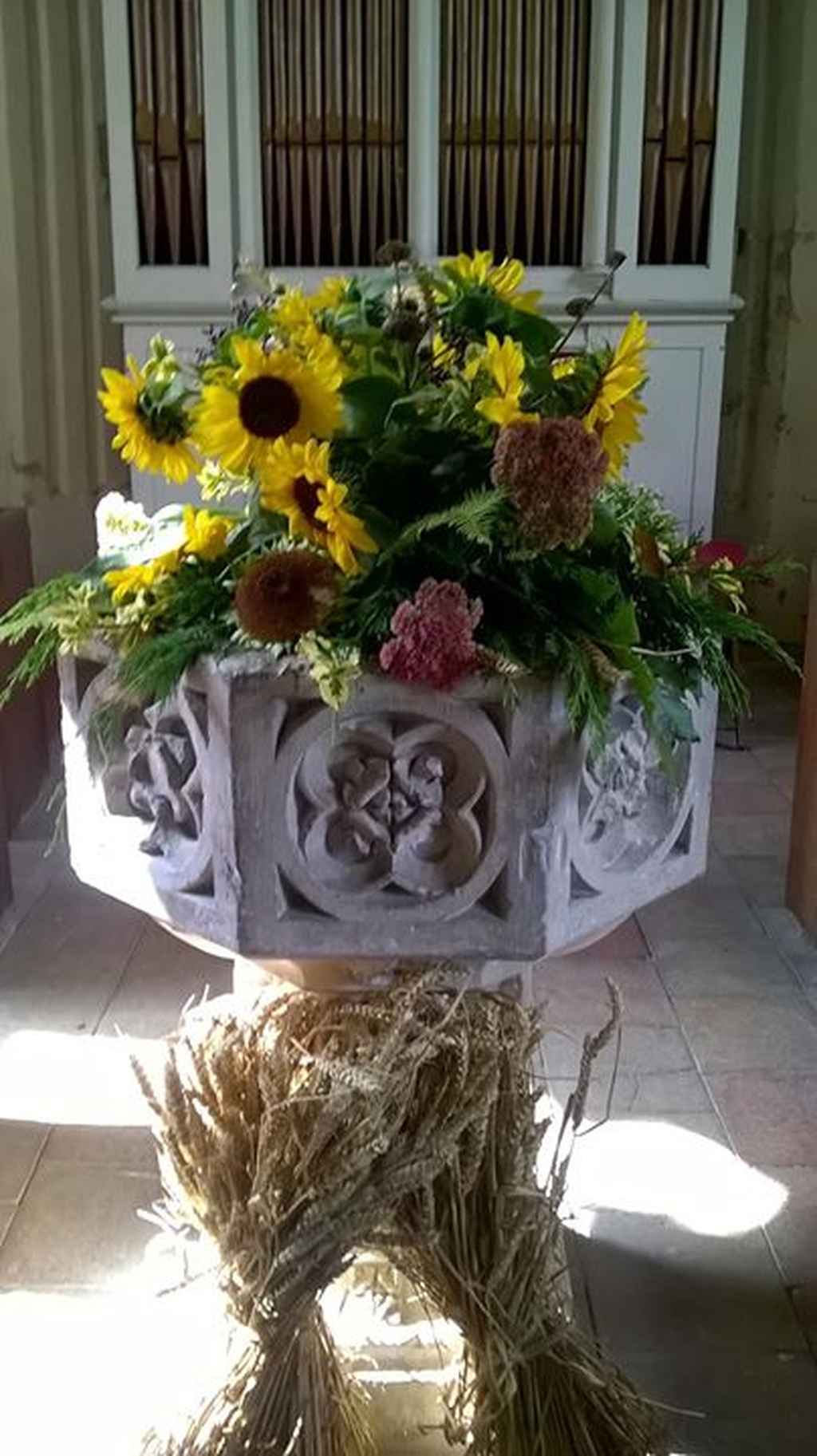 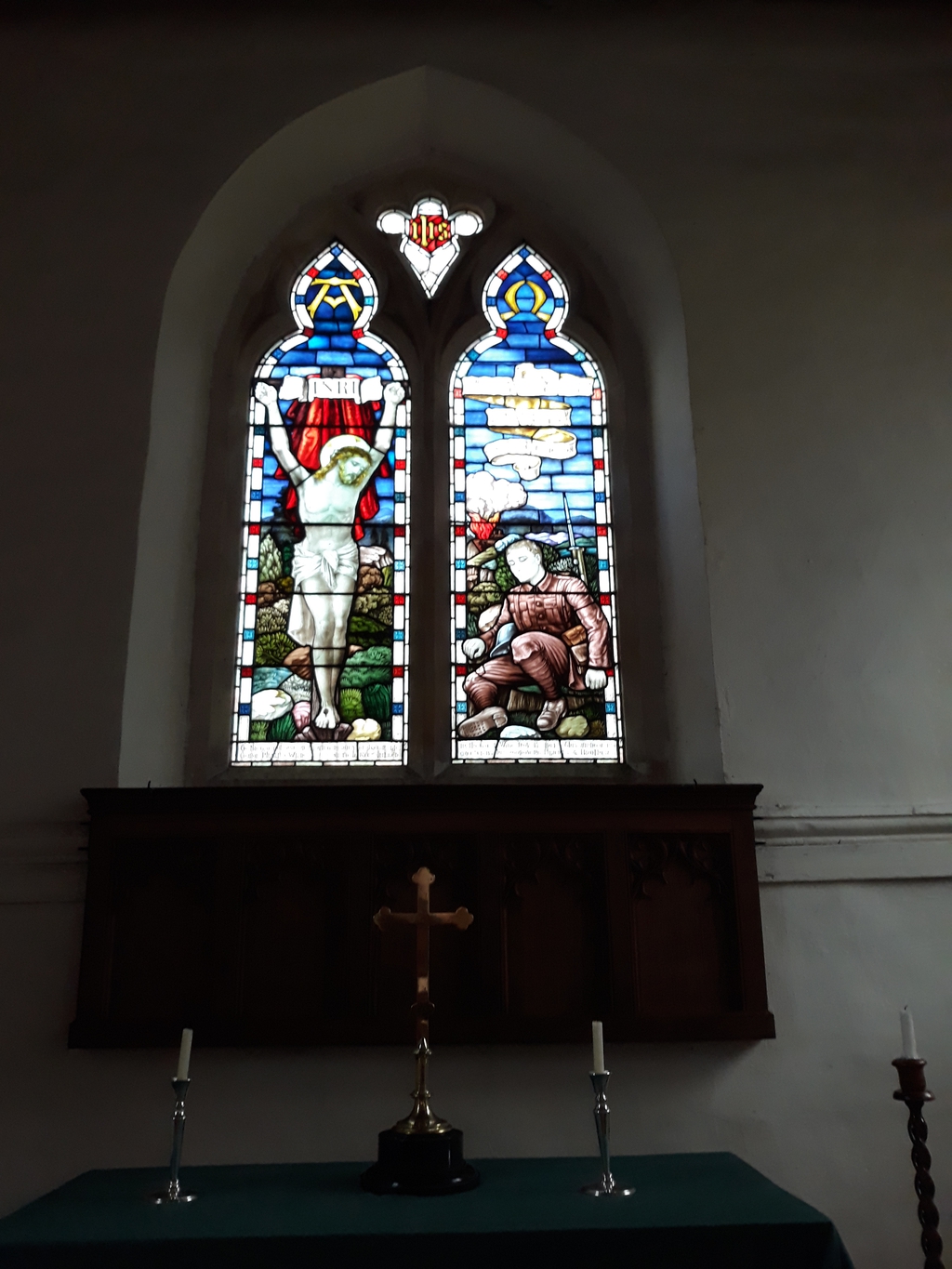 The village records related to St Marys Church have been collected by the village history group and digitised so that everyone can have access to them. They include photos, Orders of Service and meeting records.

The records are being continually updated, so if you have anything to contribute please email [email protected]

An example of what we have is the records of one of the rectors from the late 19th/early 20th century. This selection refers to the time during the fist world war when he lost his son and, as a result, installed the magnificent altar window in his memory

9. 8.1914: WAR broke out between Russia, France and England on the one part, and Germany and Austria on the other on Aug. 8 1914. Special intercessory Services used this day on behalf of all engaged in the War. No D...'s at a.m. or p.m. as they had motored into Bury. Will their Motor Car be commandeered for Army use purposes!

11.10. 1914 : I offered up Eucharist with 'special intention' for all engaged in the War, and requested all to stay, although they might not be communicants. This all did - the children as well.
25.10 1914 : A long drought came to an end this week, copious rains falling on several days - it was of more lengthy duration than that which occurred in 1911.
29. 11.1914 : On Monday, November 23. A telegram from War Office announcing the death of my 2nd son. Rex C.P. killed in action Nov. 19 1914, "R.I.P." Held a Memorial Service for the poor old fellow at 3 p.m. on the afternoon of the 29th. Church more than full. Service conducted by Rev. B. Fleming. May, who feels the blow-terribly, still in bed with neuritis, but slightly better today.

3.1.1915: The year 1914 was a most distressing one to us, from many points of view. About March, May became ill and in July it developed into neuritis. Confined to her bed for many months, under the doctor's hands. She has become somewhat better now. The European war which broke out in August was the cause of our losing Rex, who was killed in action. Thus I may say the year 1914 has proved the worst I ever experienced. May the New Year be of a different stamp! This Sunday has been set apart as a Day of Intercession in all Churches that we, as a Nation, may humble ourselves before God and petition Him to give us victory over our enemies. Special 'Forms' have been provided.

Palm Sunday: May had to reprove B... for giggling behaviour this p.m. H..'. was probably the cause of the bad behaviour

Ascension Day: It being wet in the morning, I did not take the schoolchildren to Church. Mrs. MacKean is indisposed with influenza. A Miss Coward from Haverhill takes charge of school.

From Sept. 2 1917 to Jan. 13 1918, I was away at Krummel, Flanders in charge of a Church Army Hut under the auspices of Preb. Carlile. During my absence, Services were held once a Sunday by the Revs. Gower, Ramsey, Jones ~ the major portion of the work fell on Mr. Ramsey.

During the week March 21-28 1920, the stained glass East End window and stone work were inserted to the memory of Rex. Following this, on 28th March at Evensong there was a good congregation.