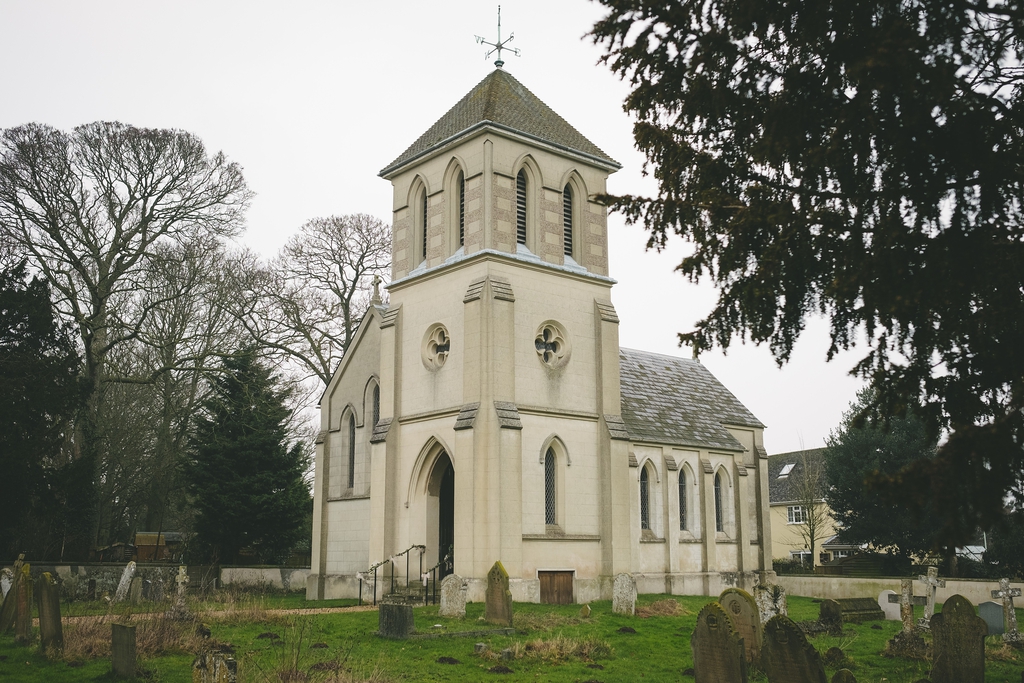 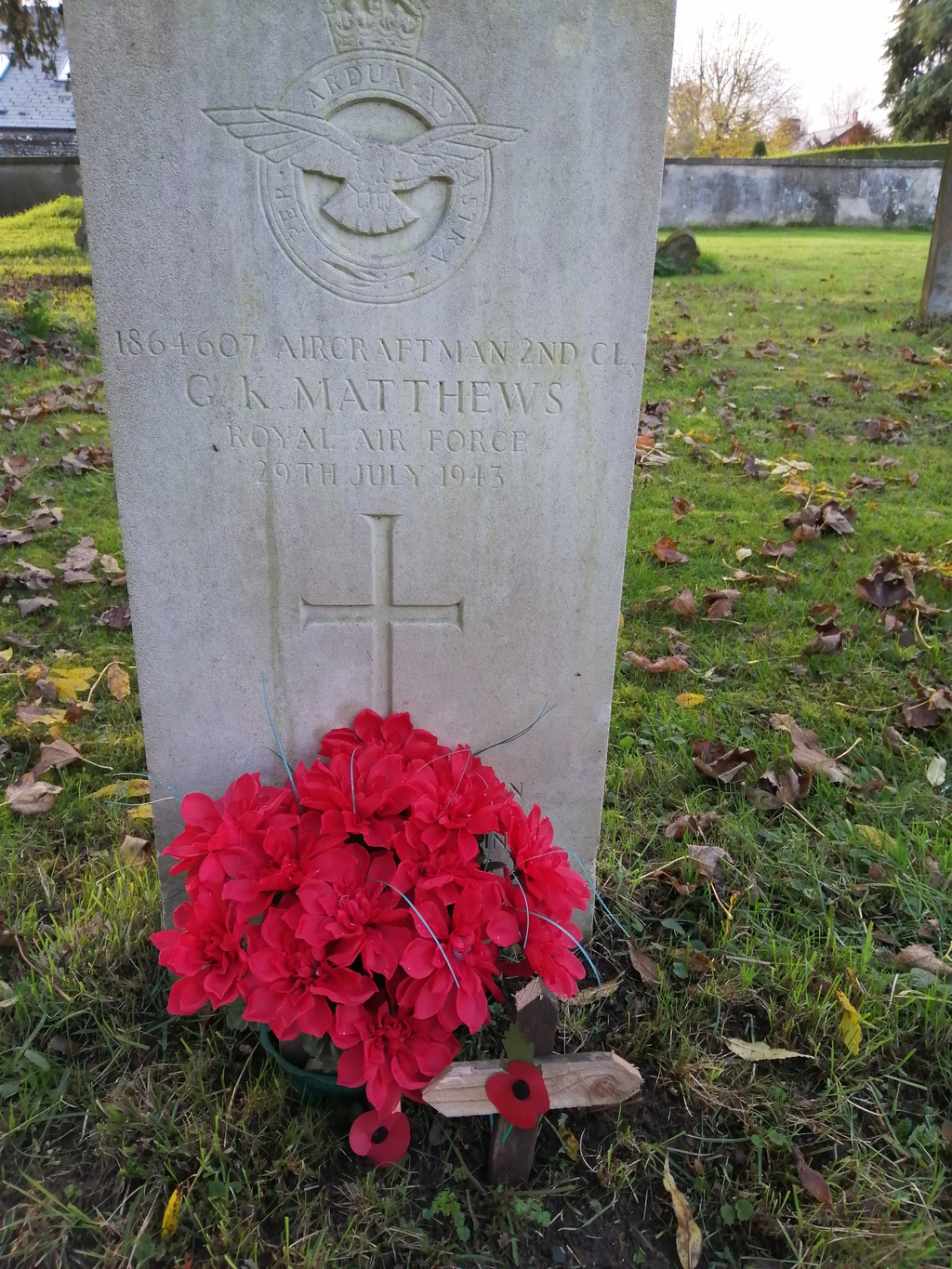 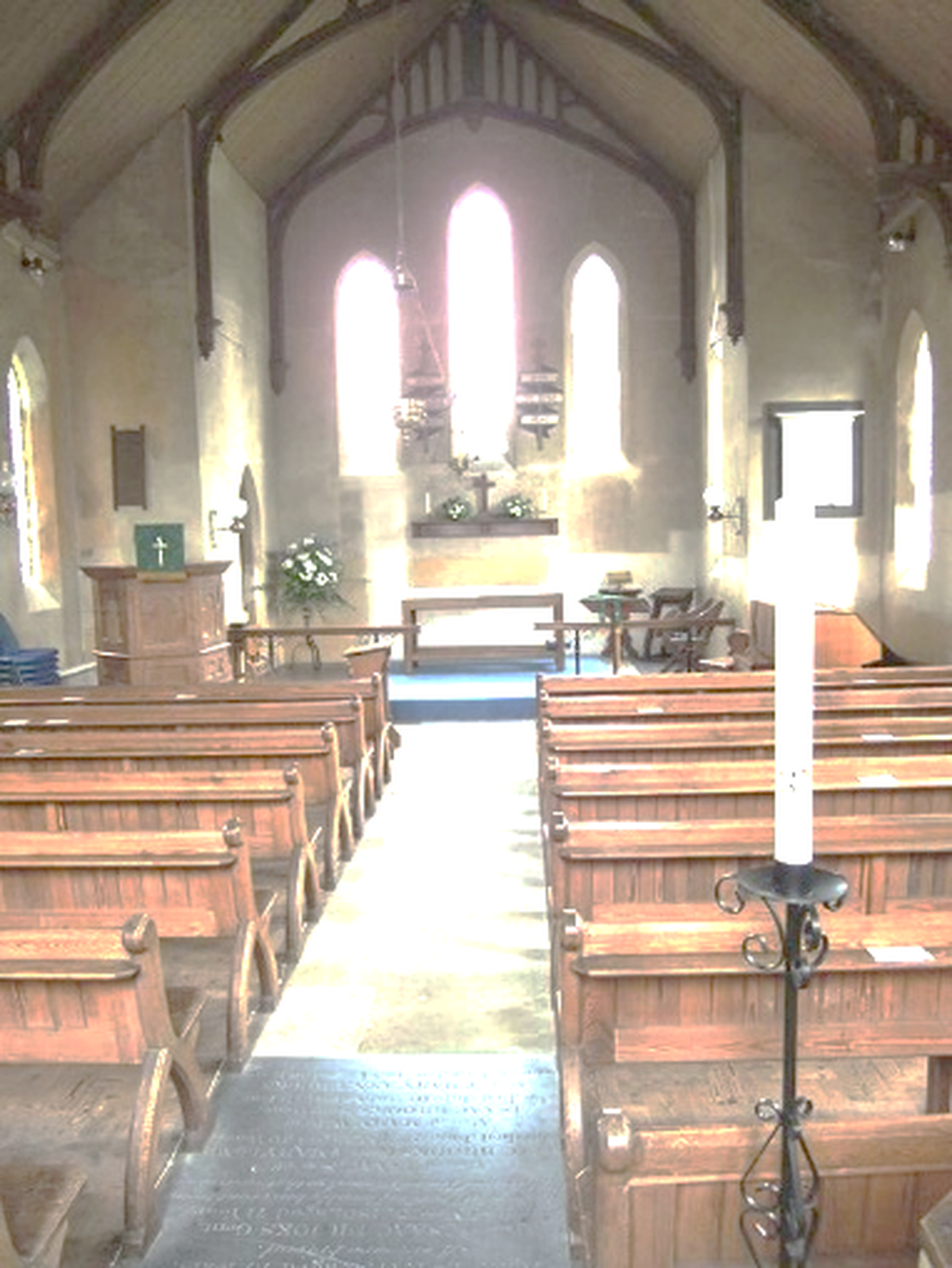 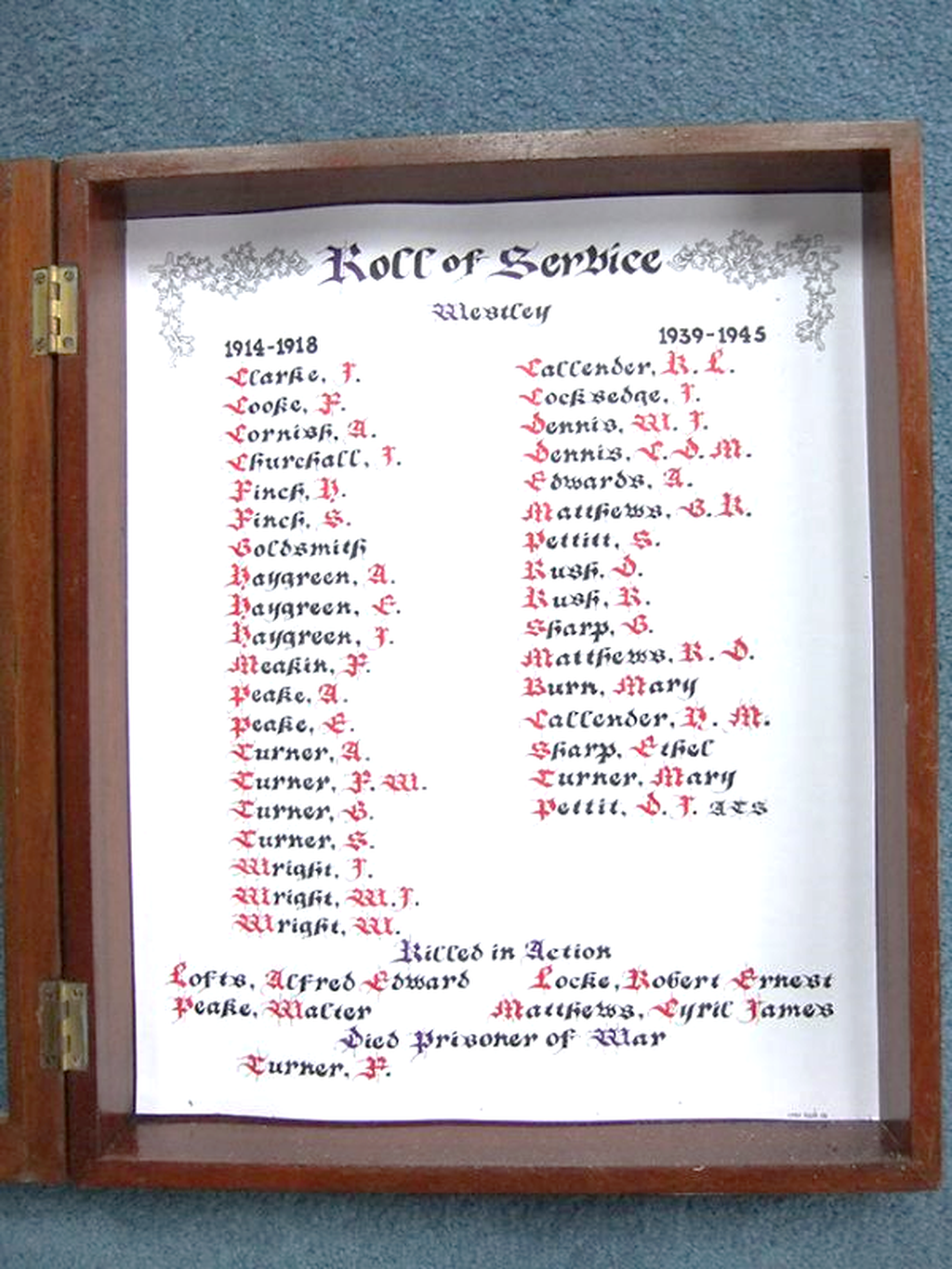 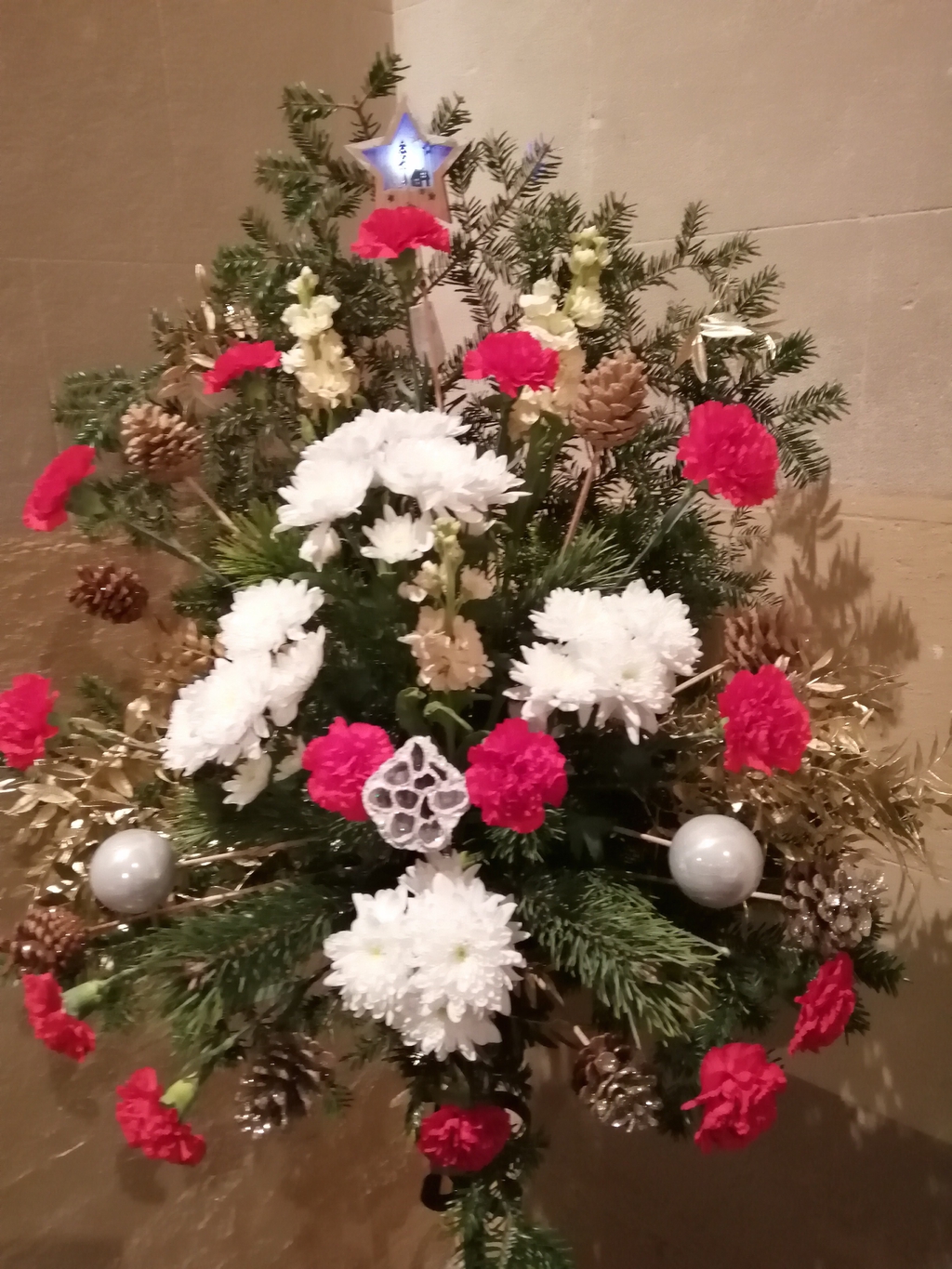 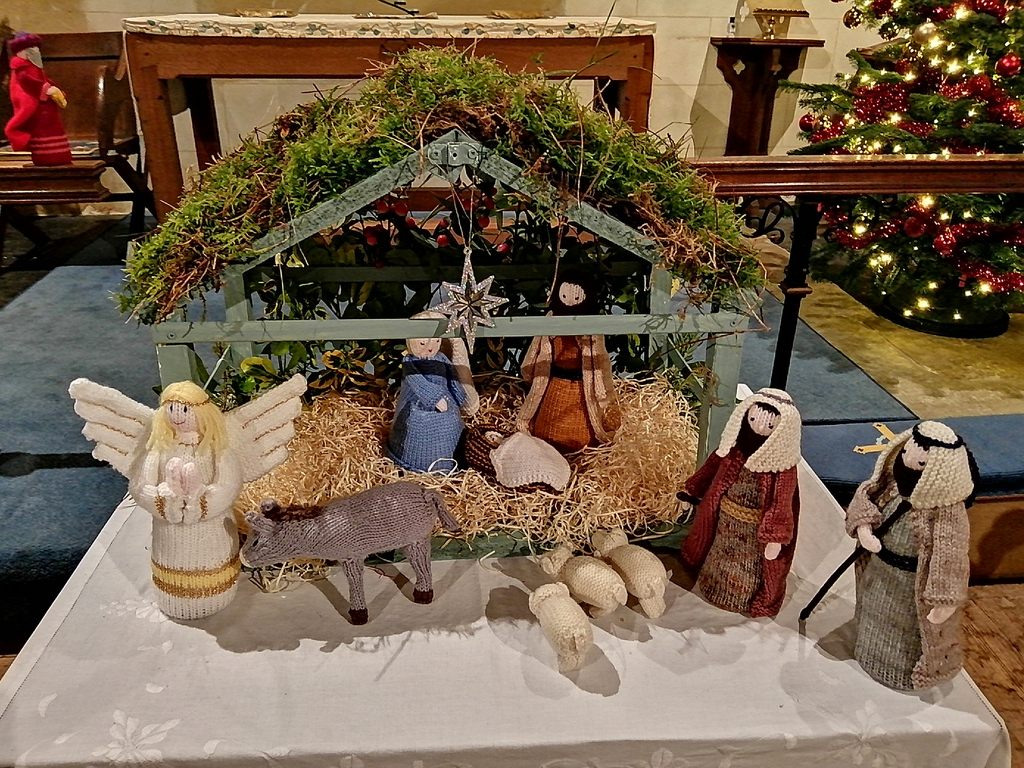 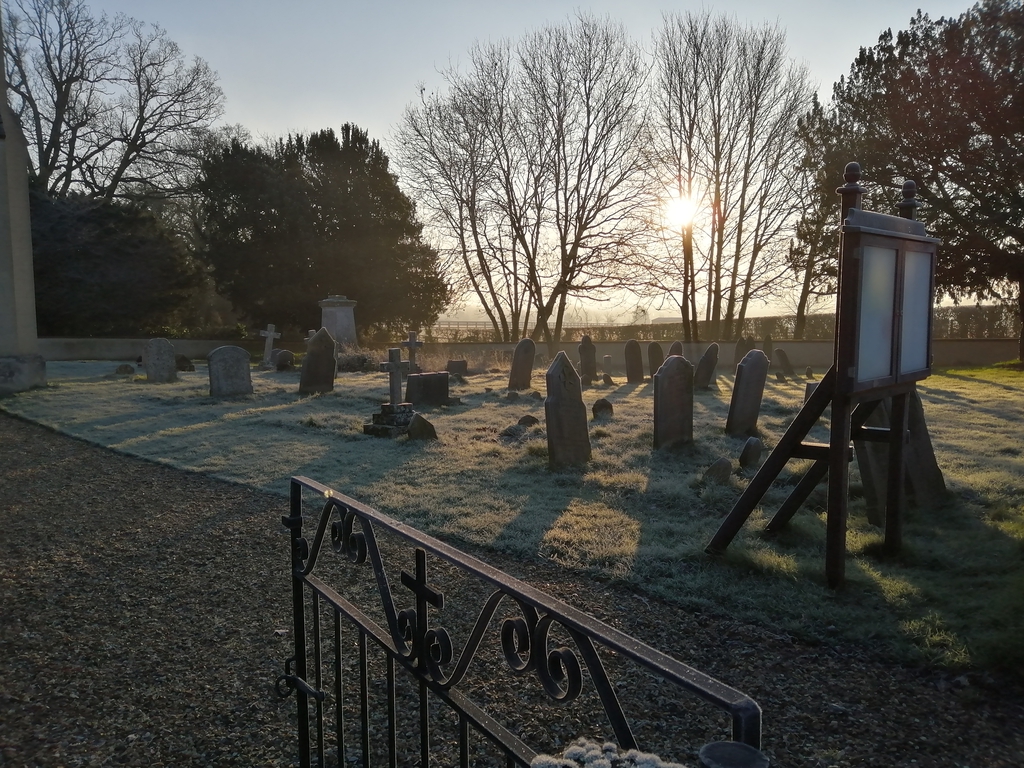 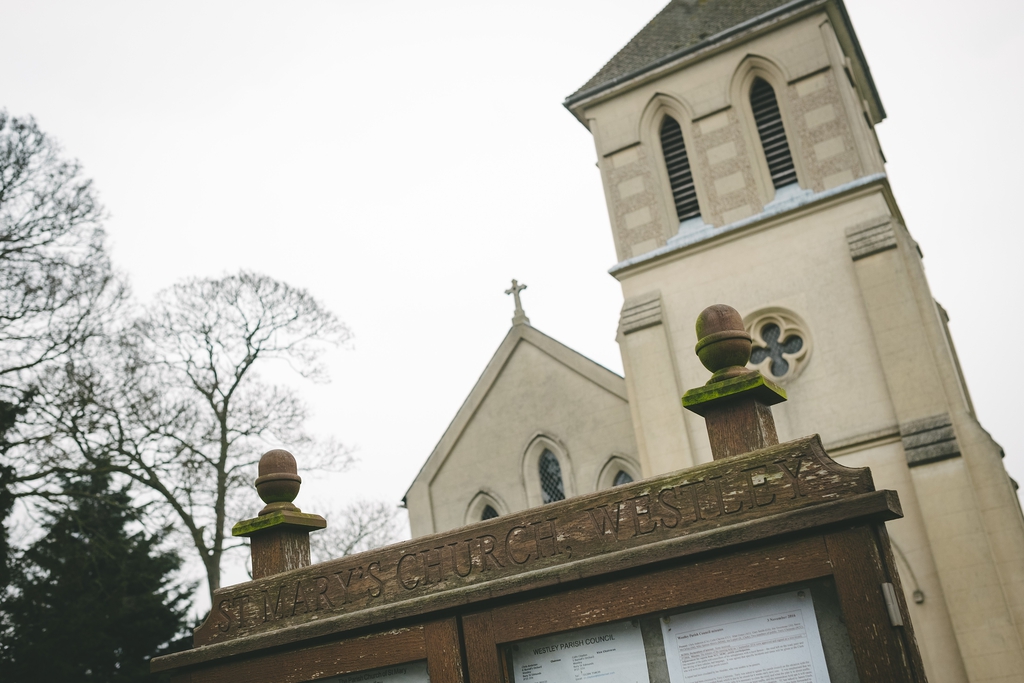 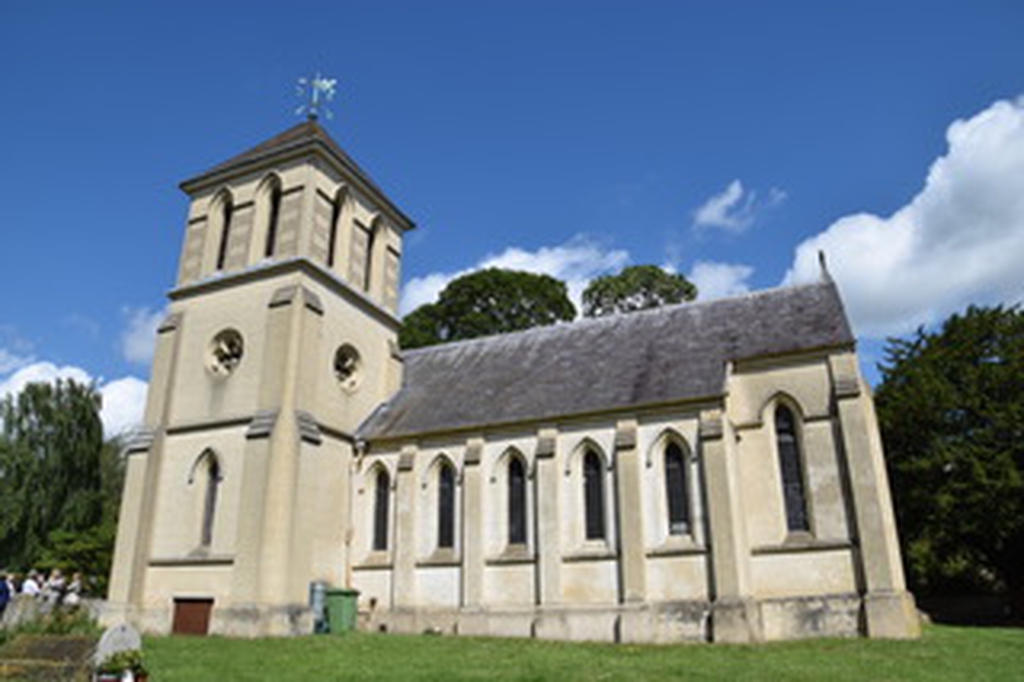 • The presence of a church in Westley is recorded in the Domesday Book of 1086.

• The ruins of the old church, St Thomas à Becket (a Grade II listed monument), are at the western end of Old Church Lane. It was closed in 1834.

• St Mary’s Church opened for worship on 9 December 1835 on land given by the Marquess of Bristol, chosen so that the church spire would be visible from his estate at Ickworth.  It is a rare example of a Regency-era church in Suffolk, and contains perhaps one of the last coats of arms of the House of Hanover.

• A new construction method was used. Roman cement was poured between timber shuttering. When the timber was removed, the walls were rendered with plaster to look like stone. Precast concrete blocks were used to build the tower.

• St Mary’s is probably the first church in England to be built entirely of cement, including pre-cast concrete blocks, and therefore has a unique place in the history of church building.

• The roof is supported by cast iron trusses, an innovation in 1835.

• Early photos show a spire with pinnacles and flying buttresses (see link below). The spire was damaged by lightning and replaced in 1961.

• The single bell in the tower was cast in 1803 by the Whitechapel foundry. It came from the old church.

• The exterior walls weathered so badly that the cladding was crumbling away. Major restoration took place between 1988 and 2000 costing £115,000 of which £34,500 (30%) was raised in Westley by donations and support for fund-raising events.

• Details of keyholders can be found on the Church noticeboard.